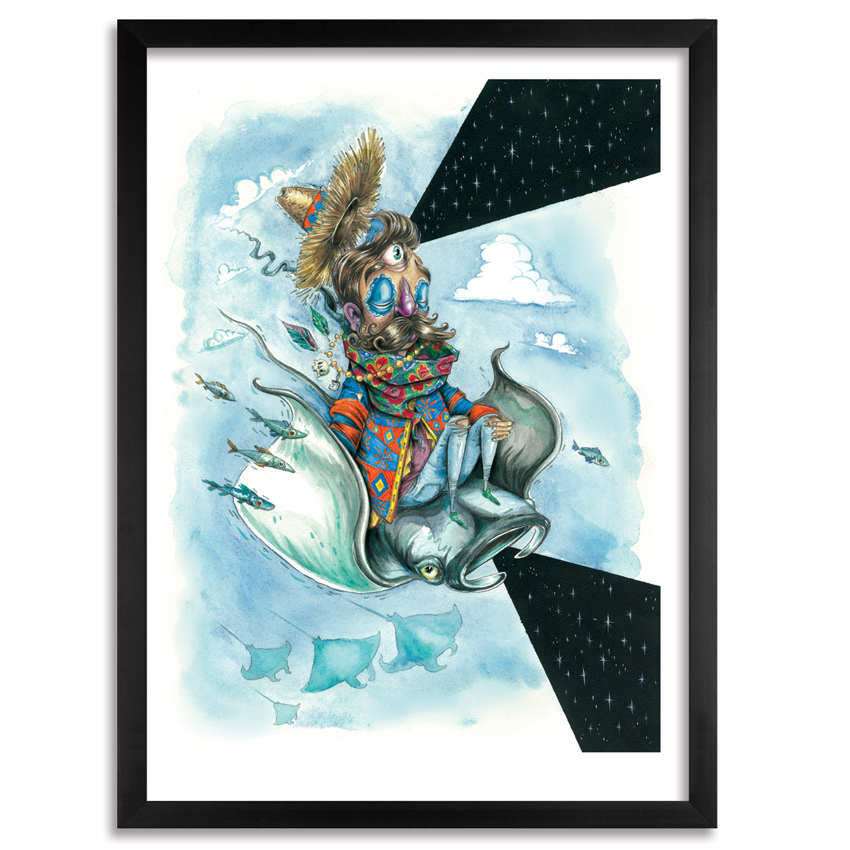 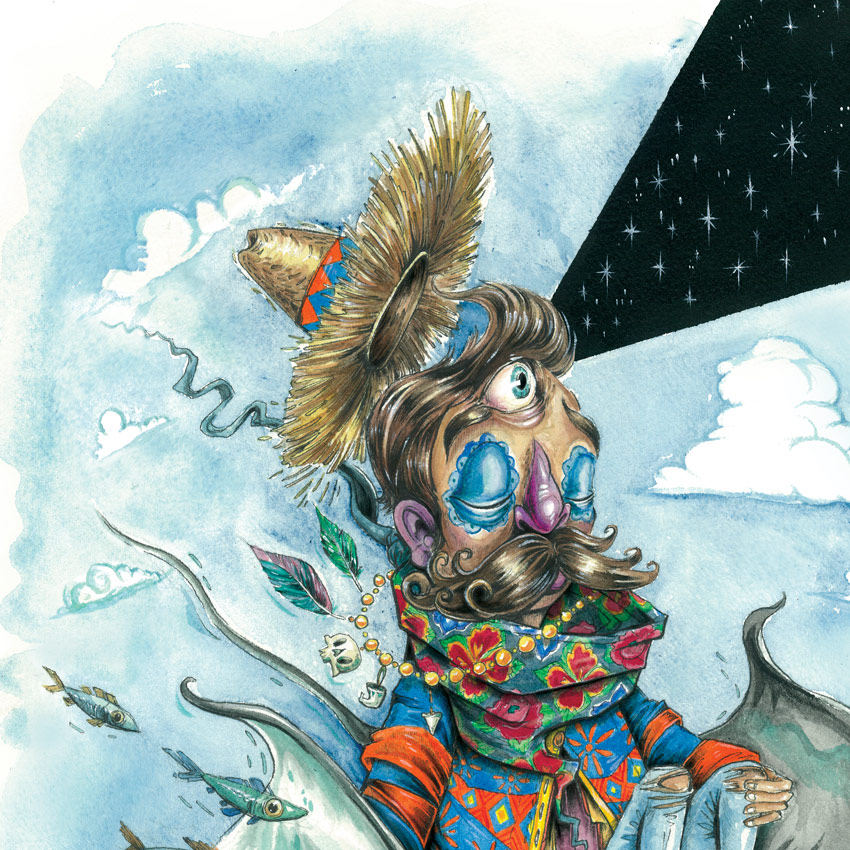 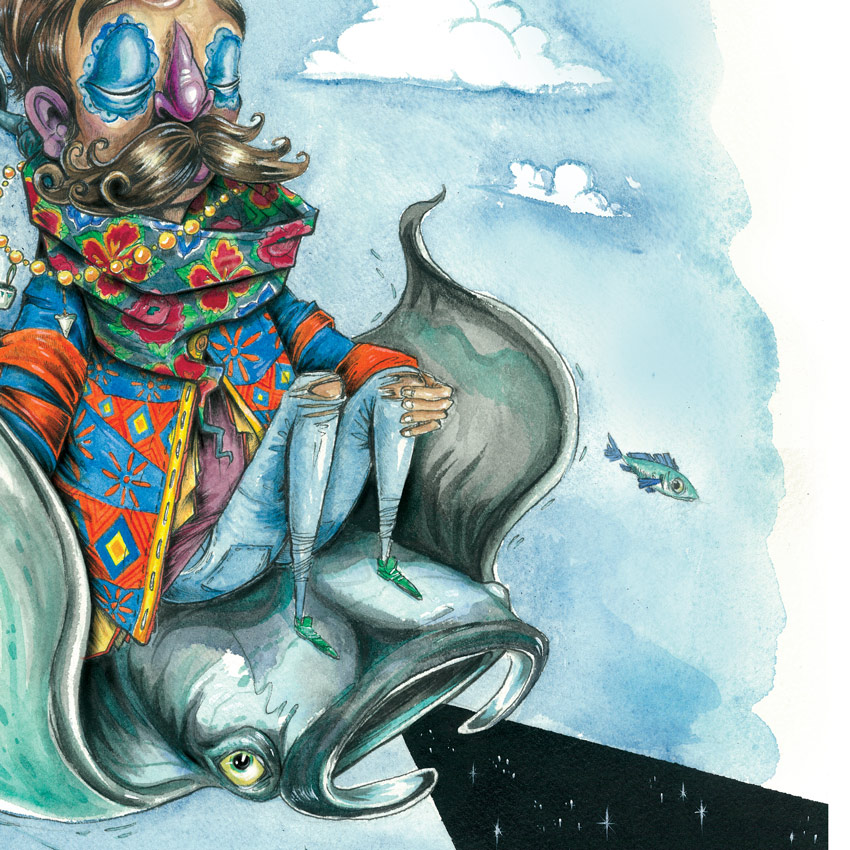 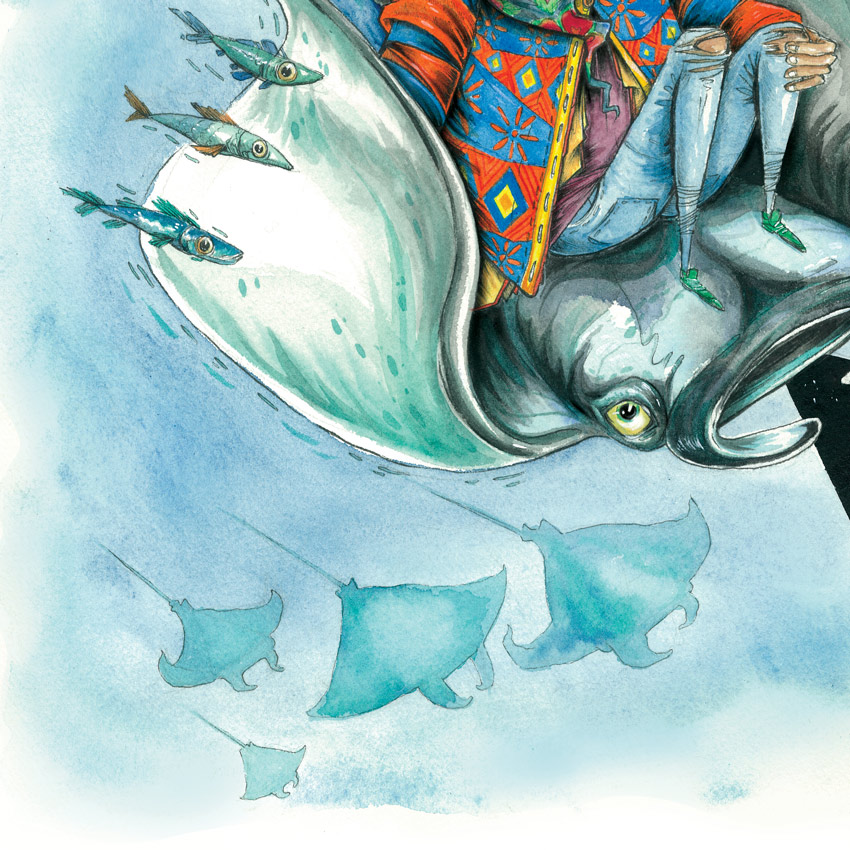 This RUN comes signed by Cinzah Seekayem and comes with an Original Artwork Letter of Provenance from 1xRUN.

Cinzah's works are held in private collections in New York and Berlin and have been exhibited in numerous exhibitions and mural productions throughout New Zealand, Australia, Japan, South East Asia and America.
MORE
MORE FROM Cinzah Seekayem
$80
Run of 50
Favorite 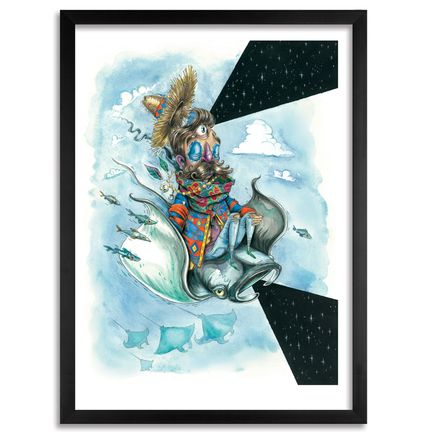 Cinzah Seekayem
The Traveler - Printer Proof
Run of 60
ARCHIVED
This run is not on sale. Check the product page for more info.
Favorite 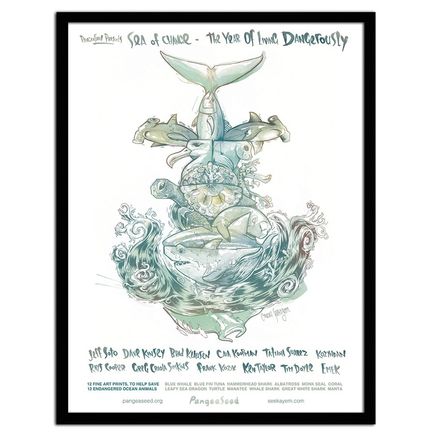 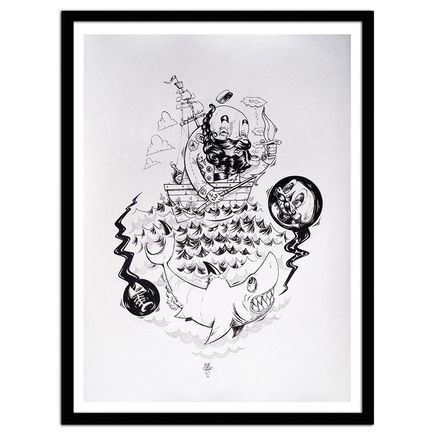