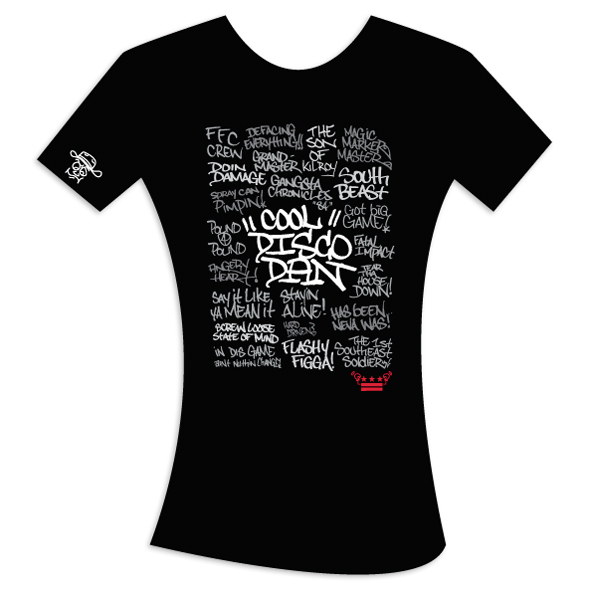 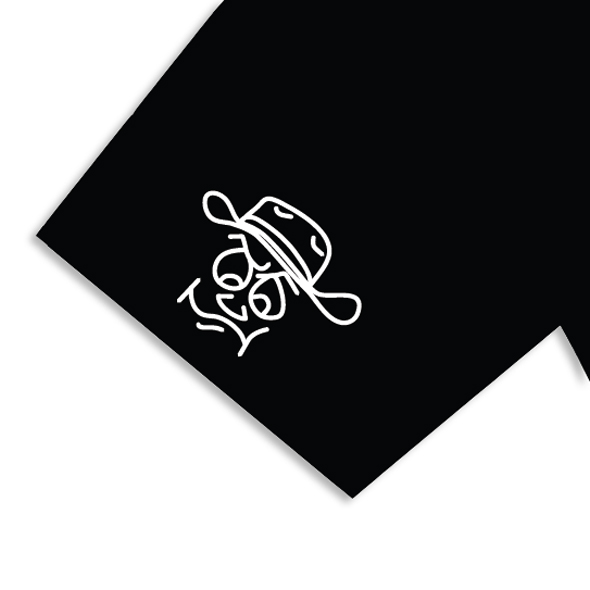 ABOUT THIS ART:
The Legend of COOL “DISCO” DAN is a feature documentary narrated by D.C. native Henry Rollins that tells the story of Washington, D.C. in the 1980s through the eyes of D.C. graffiti legend, COOL “DISCO”DAN. Blending exclusive interviews with dozens of local and national celebrities along with archival footage, Washington natives offer the most comprehensive portrait to date on this critical decade. The development of Go-Go, D.C.’s distinctive style of urban music, racial tensions, crews, sensationalist media, crack, and graffiti are important pieces of this story. 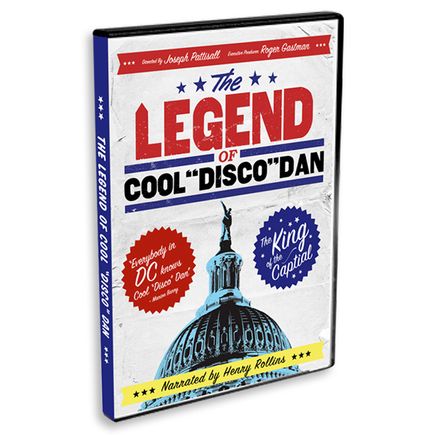 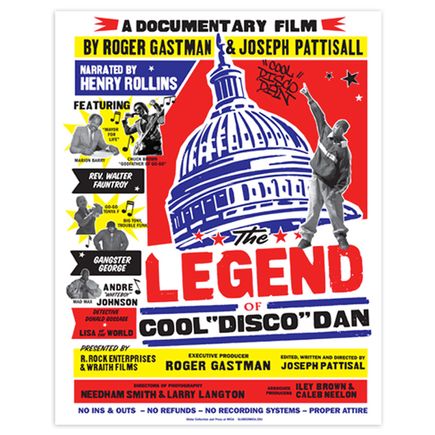 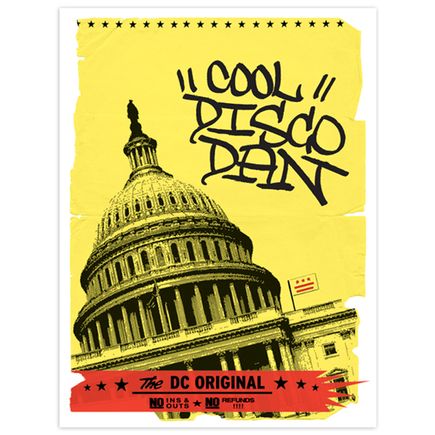 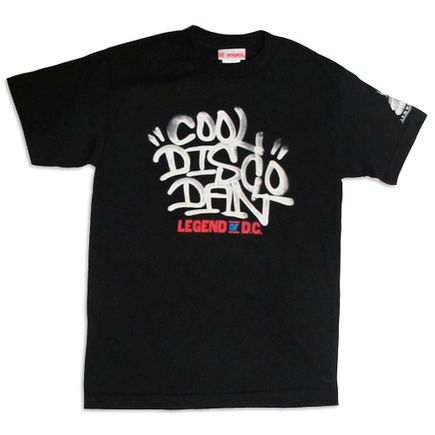 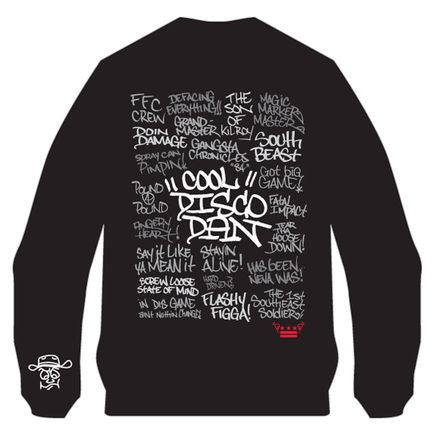