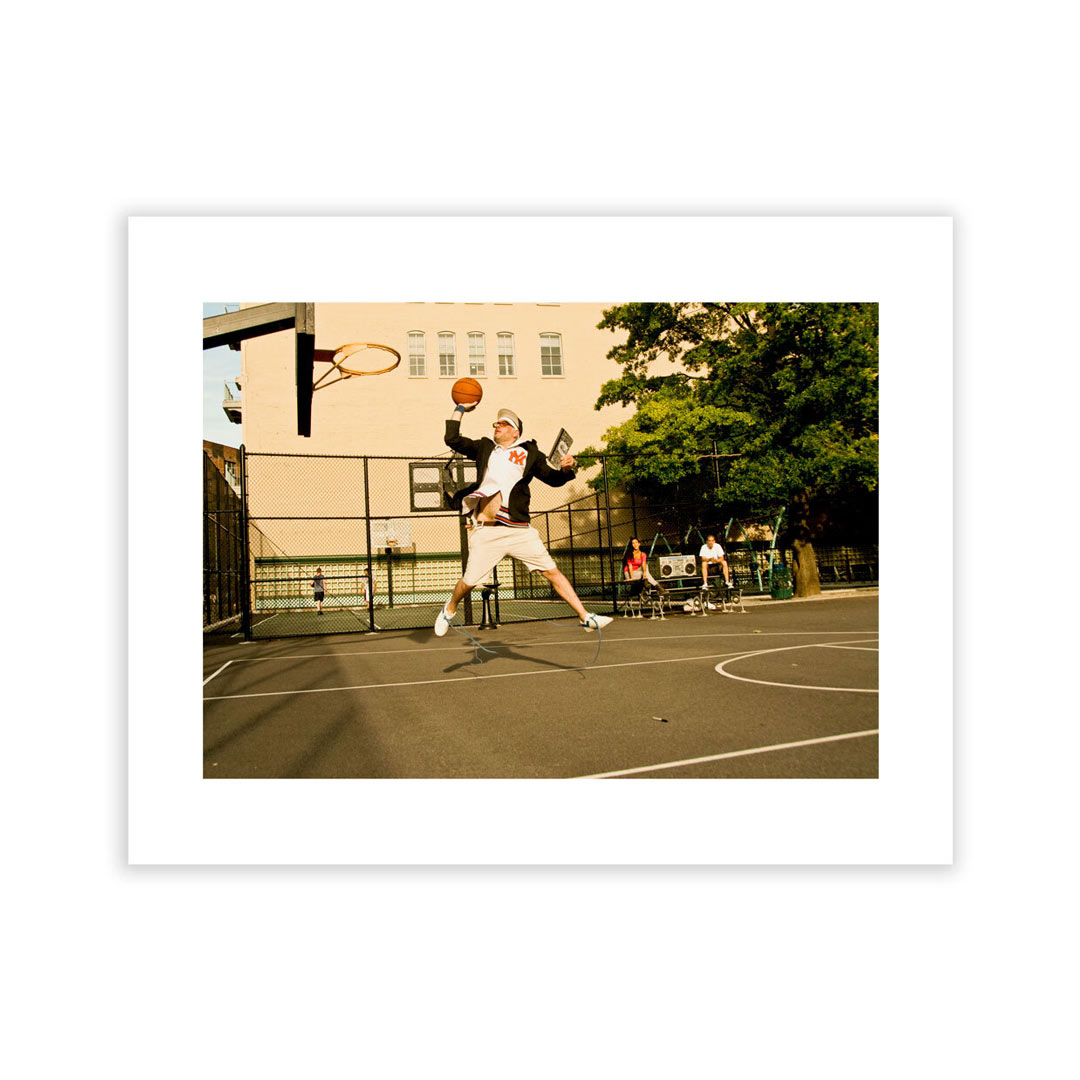 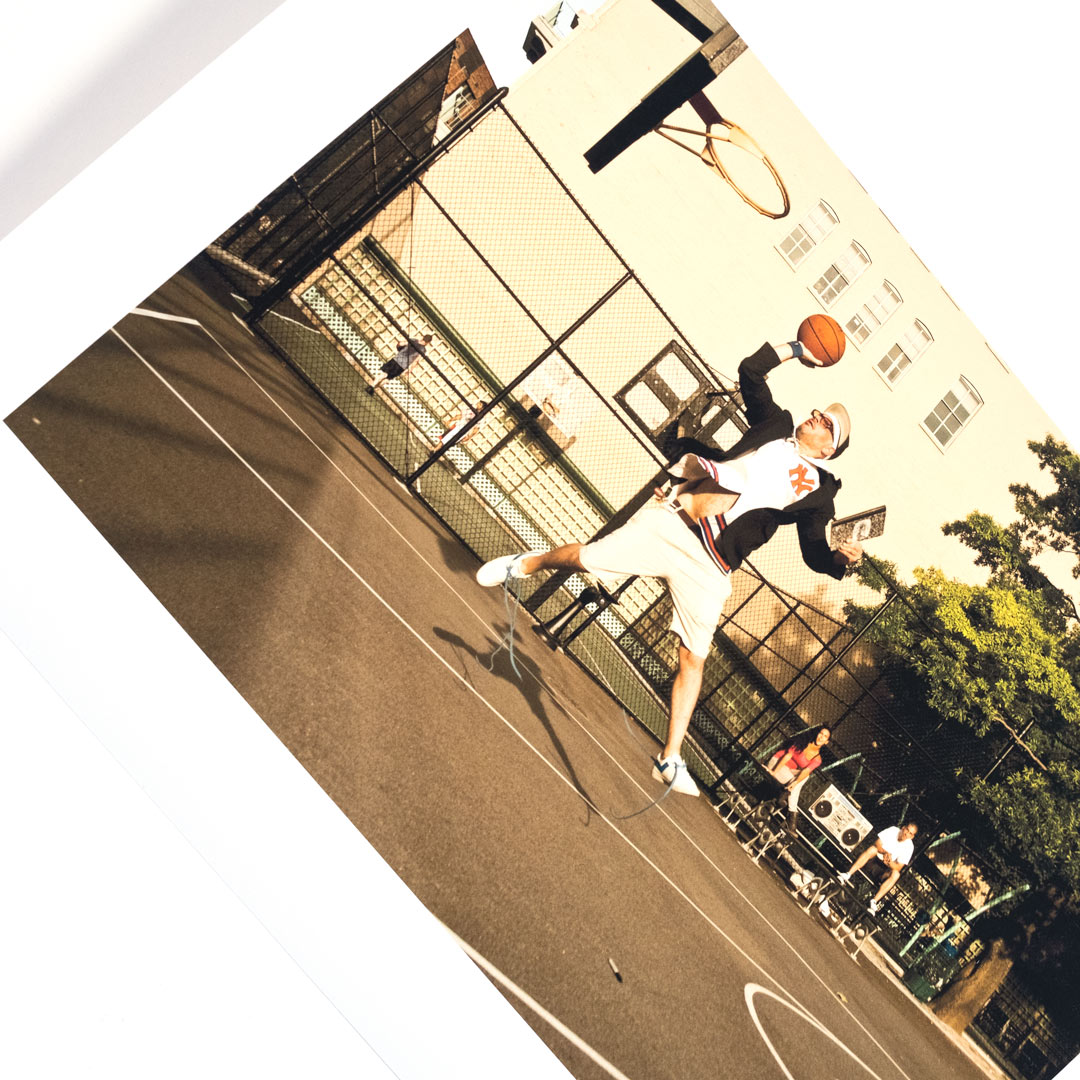 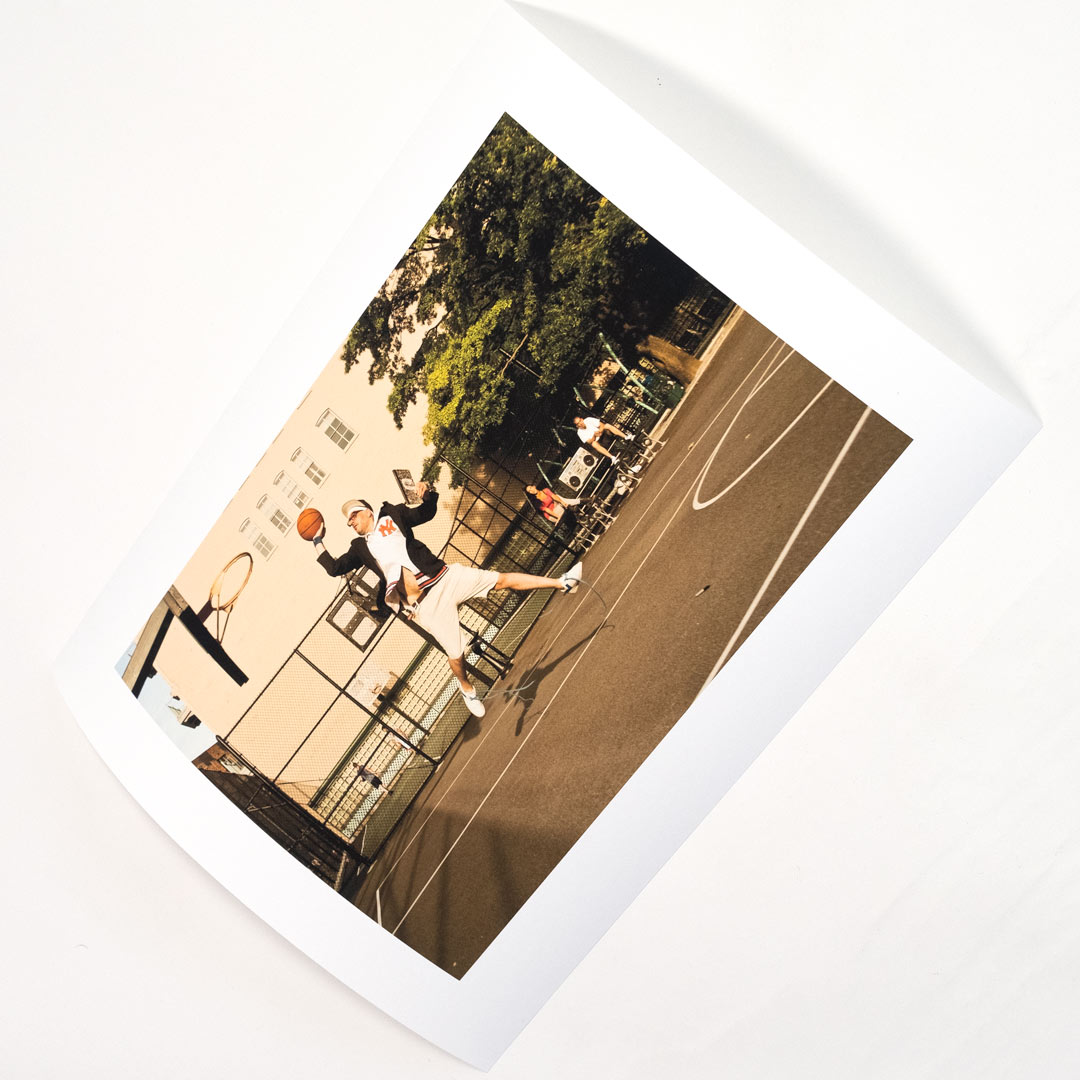 Craig's mission to document his life, travels and experiences has been an incredible journey so far. As he continues to learn and discover new ways to master the art of photography he looks forward to sharing his life thru images along the way.
MORE
MORE FROM Craig Wetherby
$100
Run of 25
3 Available
Favorite 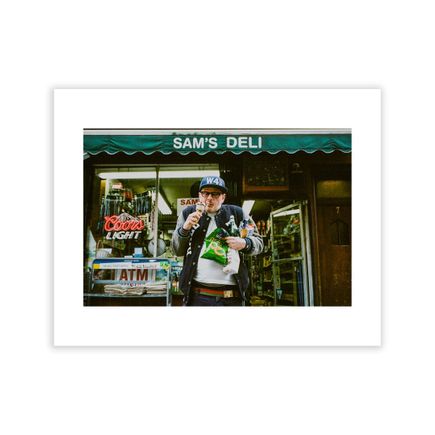 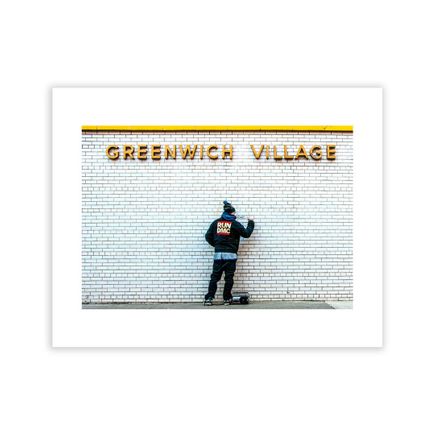 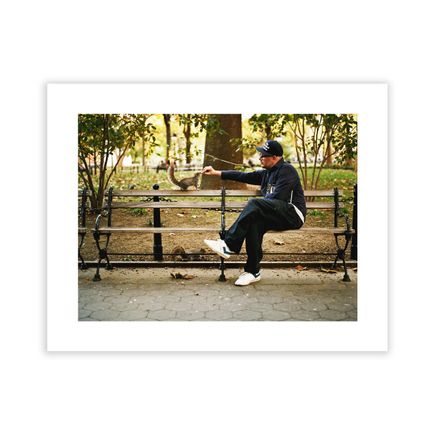