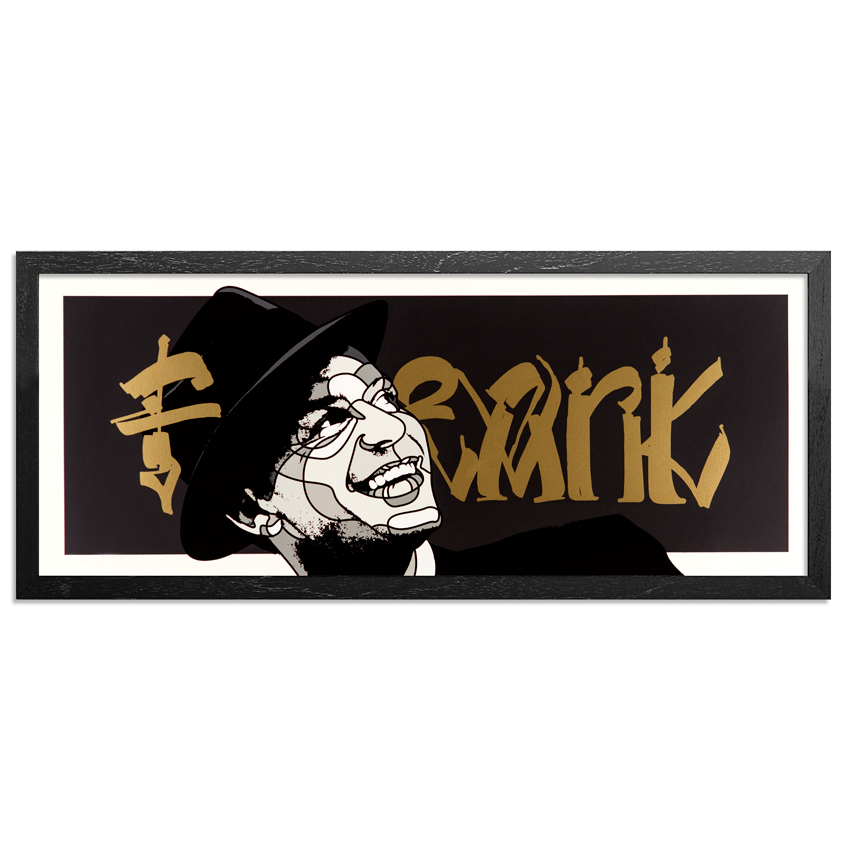 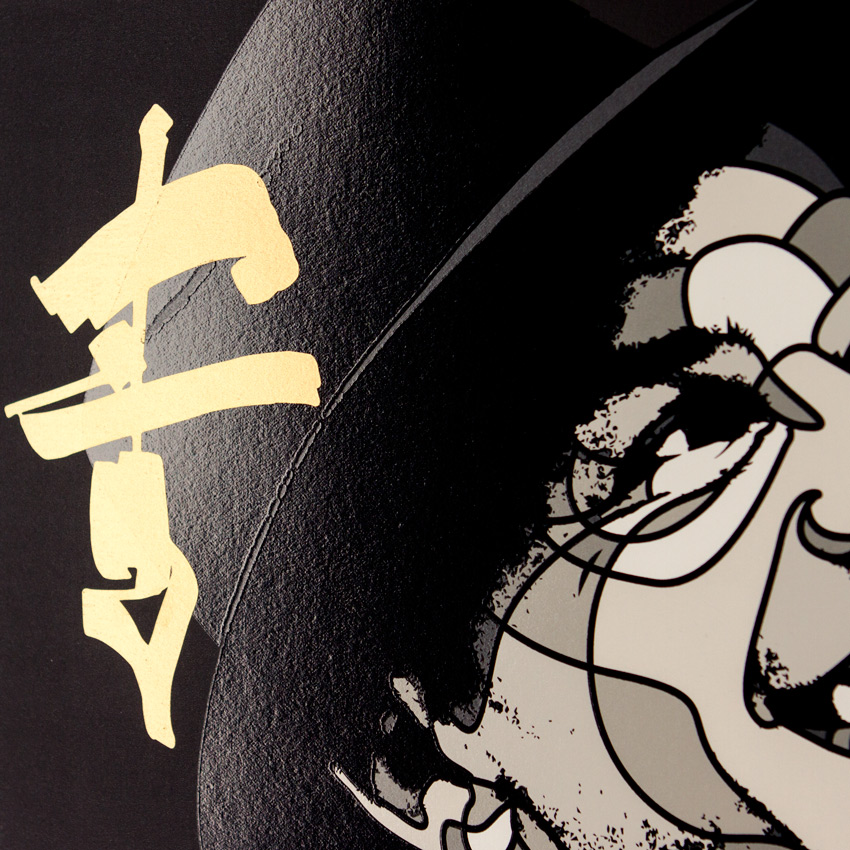 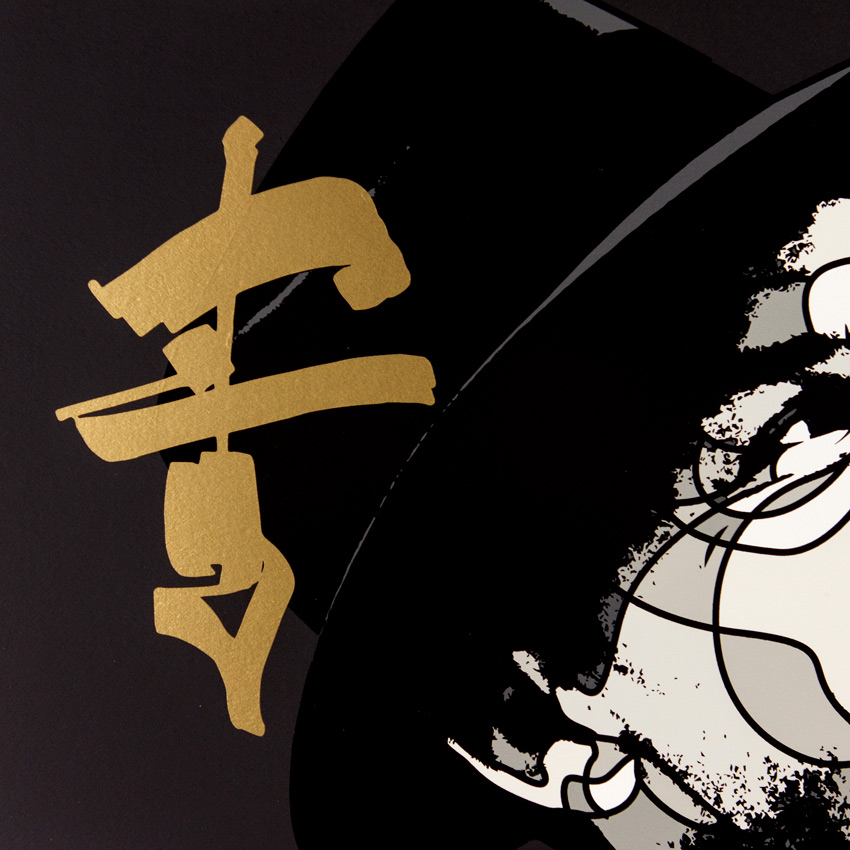 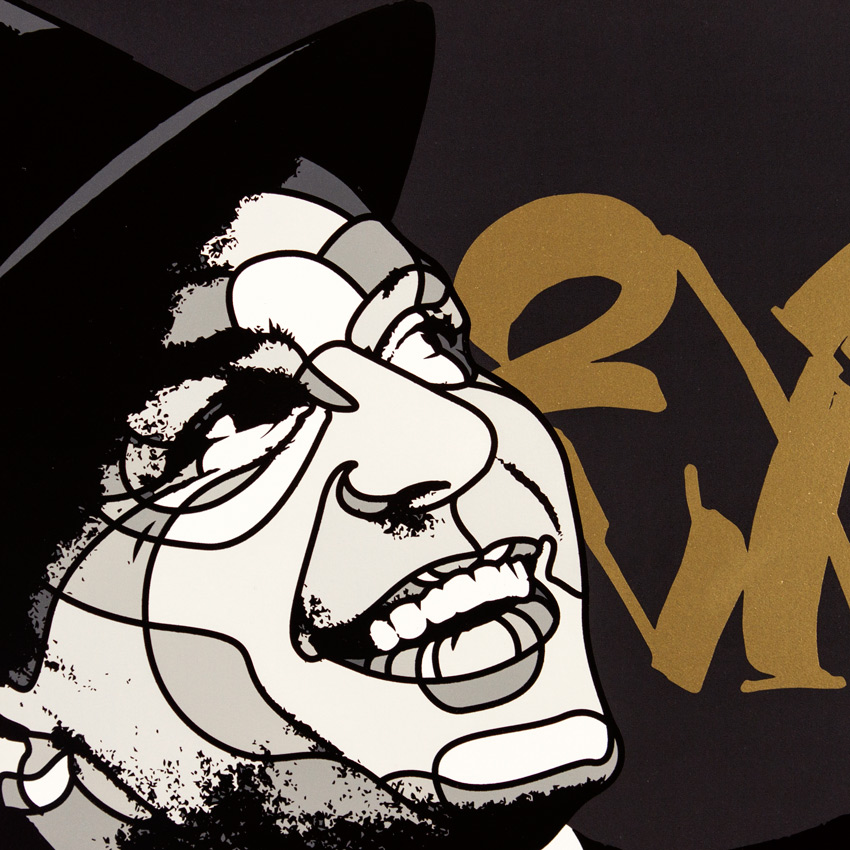 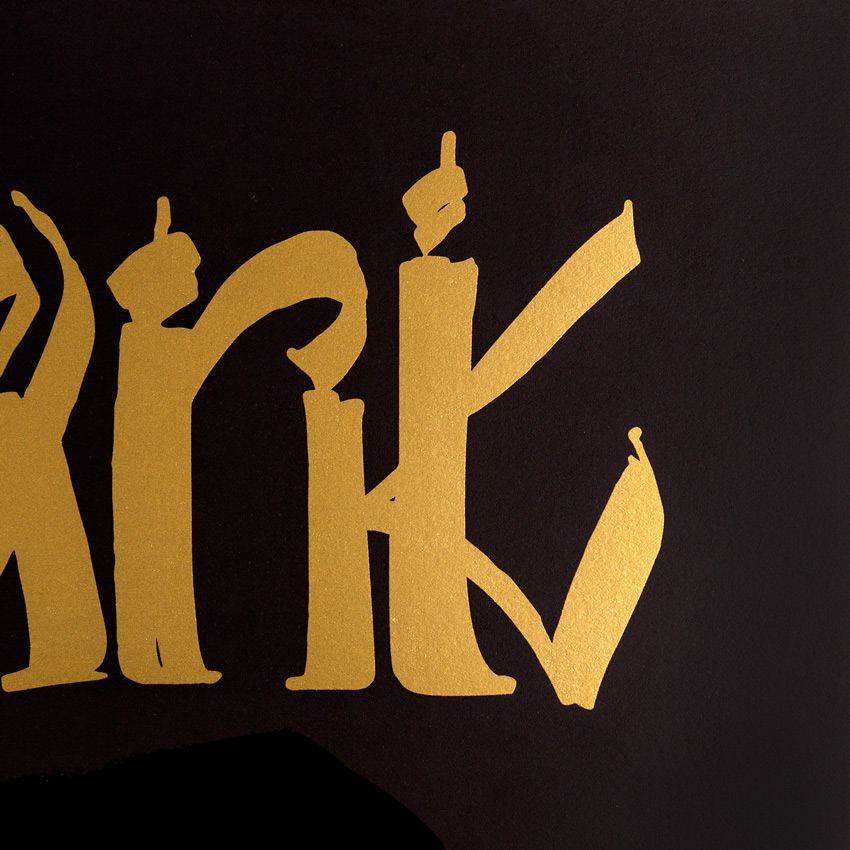 ABOUT THE ARTISTS:
David Flores started illustrating for skate, surf and snow boards at the age of 17. Flores briefly worked for Shortys Skateboards as a freelance Illustrator during those early years he would become internationally published in the pages of Transworld Skateboarding for his illustration of the Black Panthers skate bearing logo by the age of 20. He also contributed to many other companys such as Real, Stereo, Thunder, Doh Doh, BlackMagic. Anti Hero, Powell Peralta, Spitfire Wheels, and Lucky Bearings this career would path would last up until the late 90's generating a mass amount of art and graphics that are still used to this day, ending at Deluxe Distribution by 2001.


Find more by David Flores and Chaz Bojorquez at davidfloresart.com and chazbojorquez.com