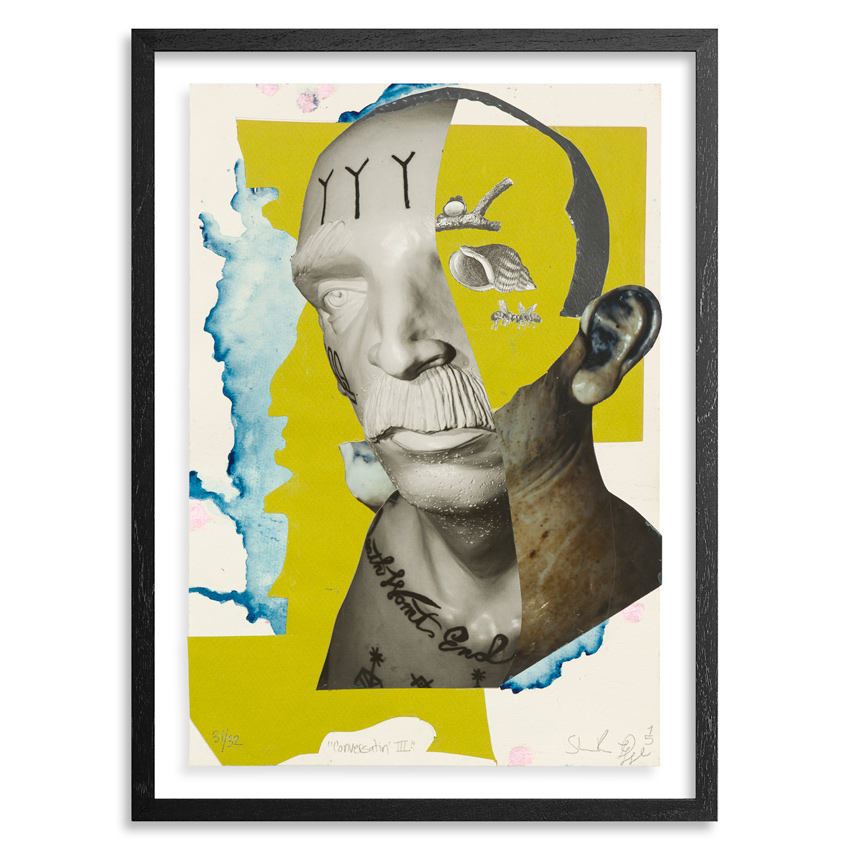 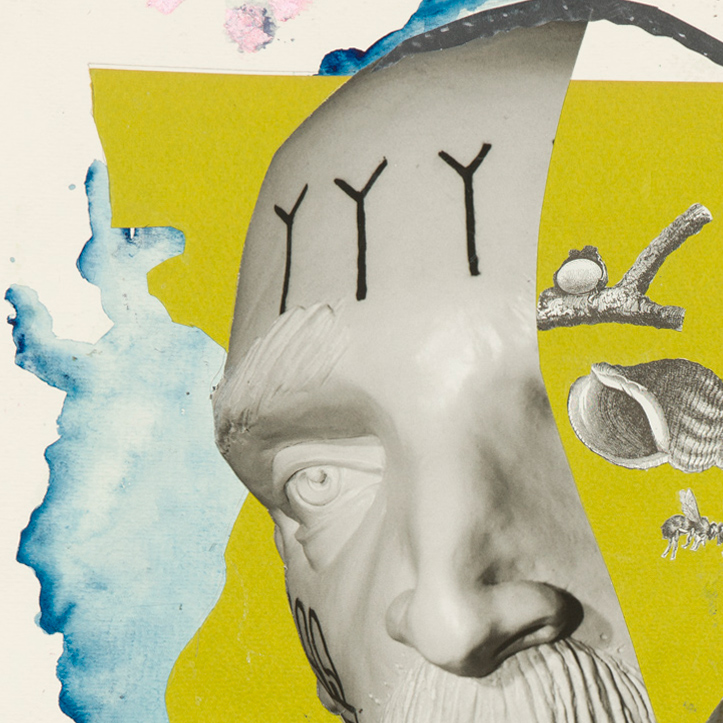 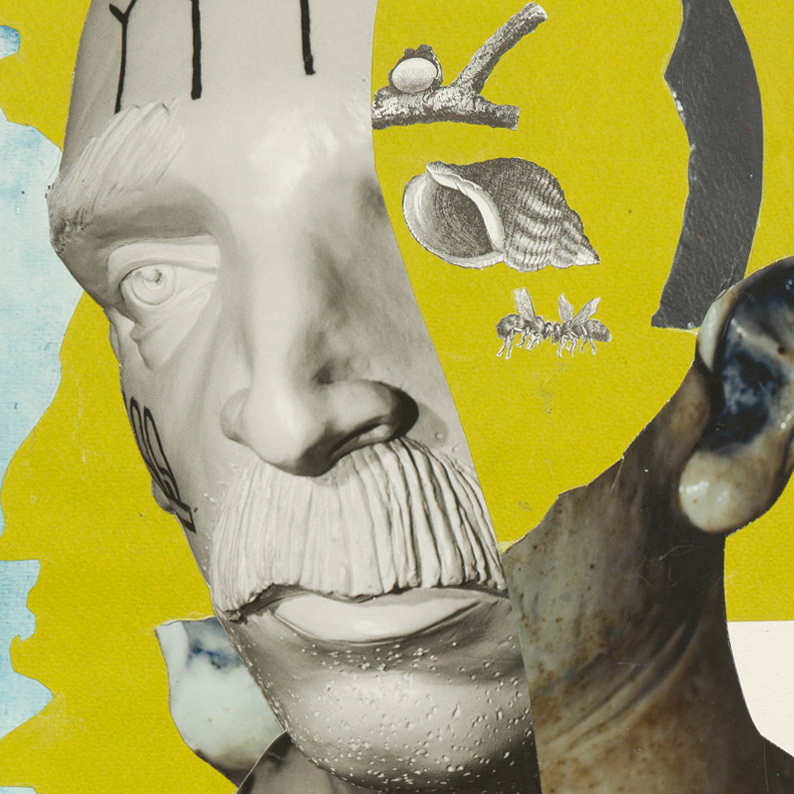 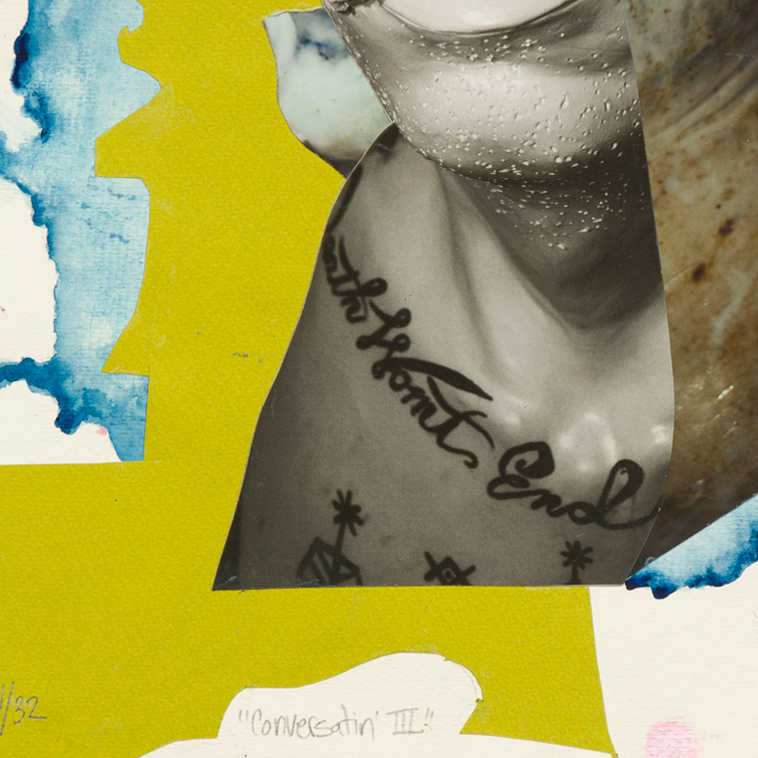 ABOUT Derek Weisberg x Shaun Roberts:
Derek Weisberg is an artist who began sculpting at a very early age starting with the medium of mashed potatoes as soon as he could hold a fork and knife. Moving onto action figure assemblage when he could load a hot glue gun and at age 6 he transitioned into the medium of ceramics which was the beginning of his lifelong love and ultimate passion. He unwaveringly pursued ceramics sculpture throughout his child hood and teens, in Benicia CA where he was raised. At age 18 he moved to Oakland, CA to pursue his love for ceramics and art in general and attended California College of Arts and Crafts.

Shaun Roberts was born in Bangkok, 1979, but currently a Photographer living & working in San Francisco, CA. His work has been featured in Wired.com, The Bold Italic, Juxtapoz Magazine, Hi-Fructose Magazine, GQ, San Francisco Magazine, and has photographed for the Fine Arts Museums of San Francisco and the Oakland Museum of California. Shaun's photo narrative short "Dear Texas Highways" was screened at the 2009 South by Southwest Film Festival. He is available for domestic and international assignments.
MORE
MORE FROM Derek Weisberg x Shaun Roberts
Run of 1
ARCHIVED
This run is not on sale. Check the product page for more info.
Favorite 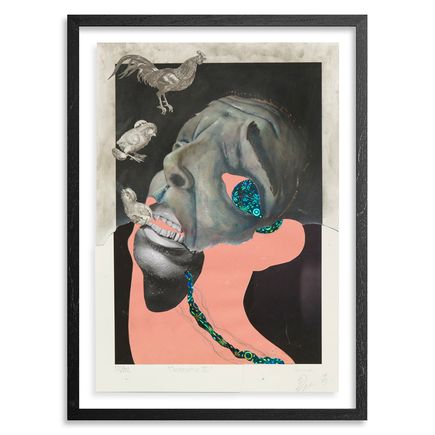 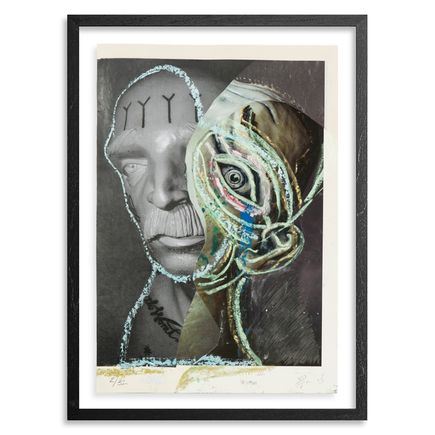