SOLD OUT
Favorite
IN THIS COLLECTION:
Subjective Reality
11 Artworks0 Available 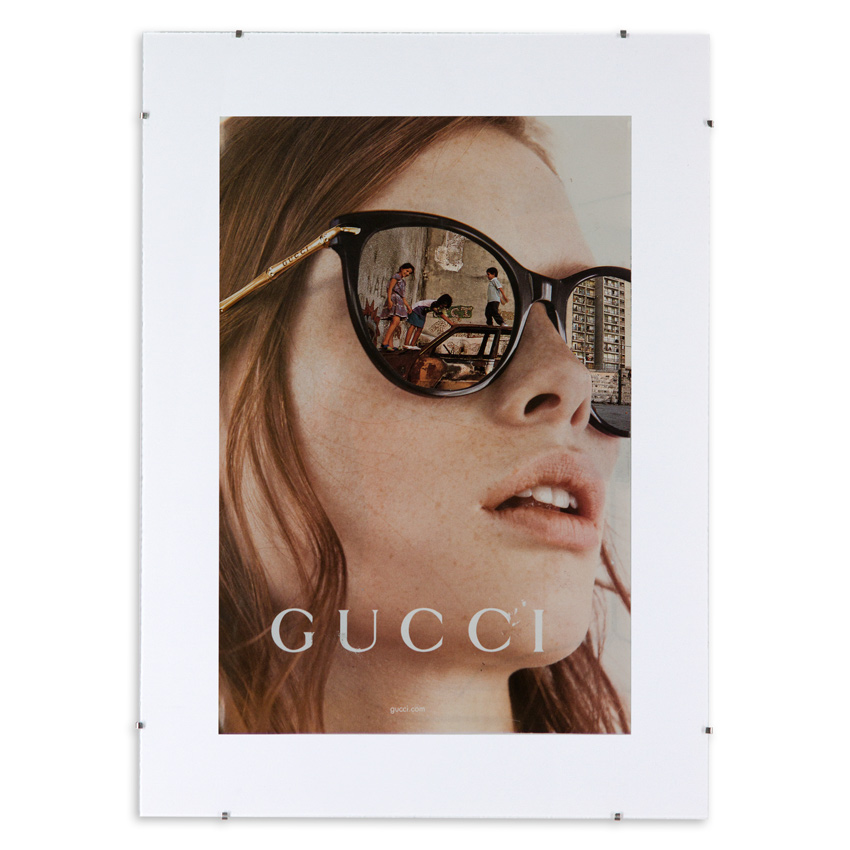 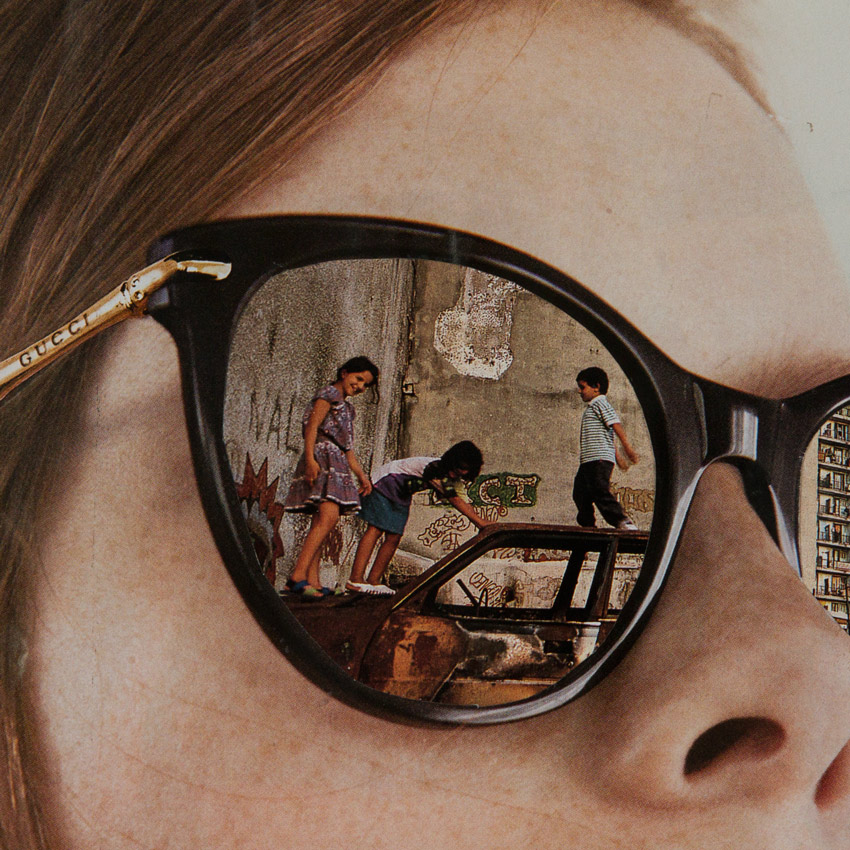 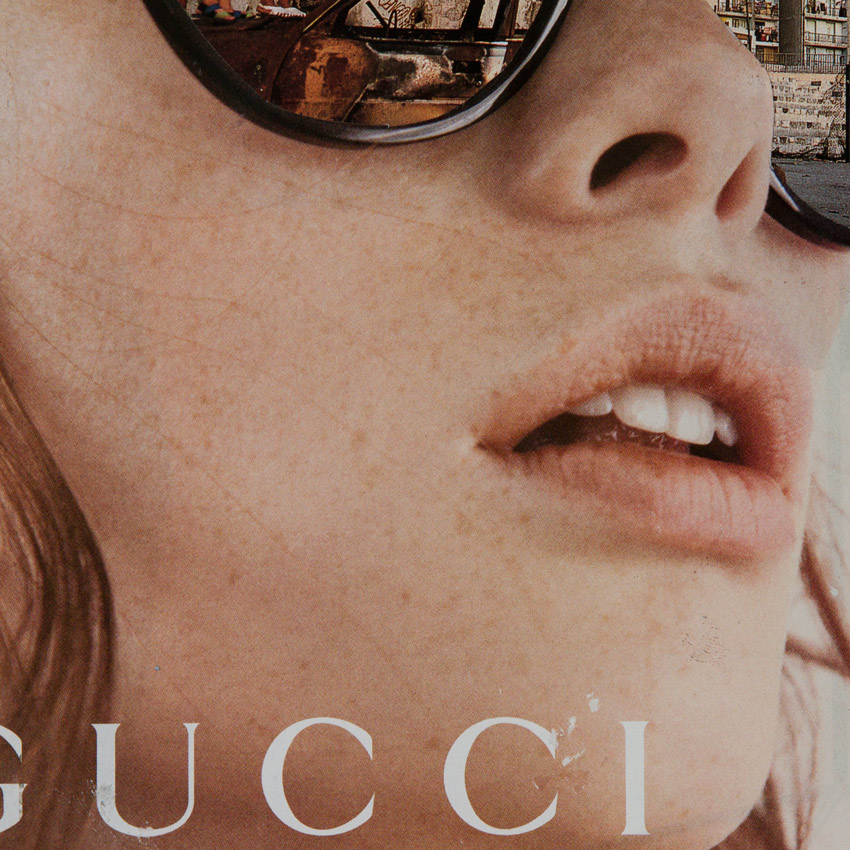 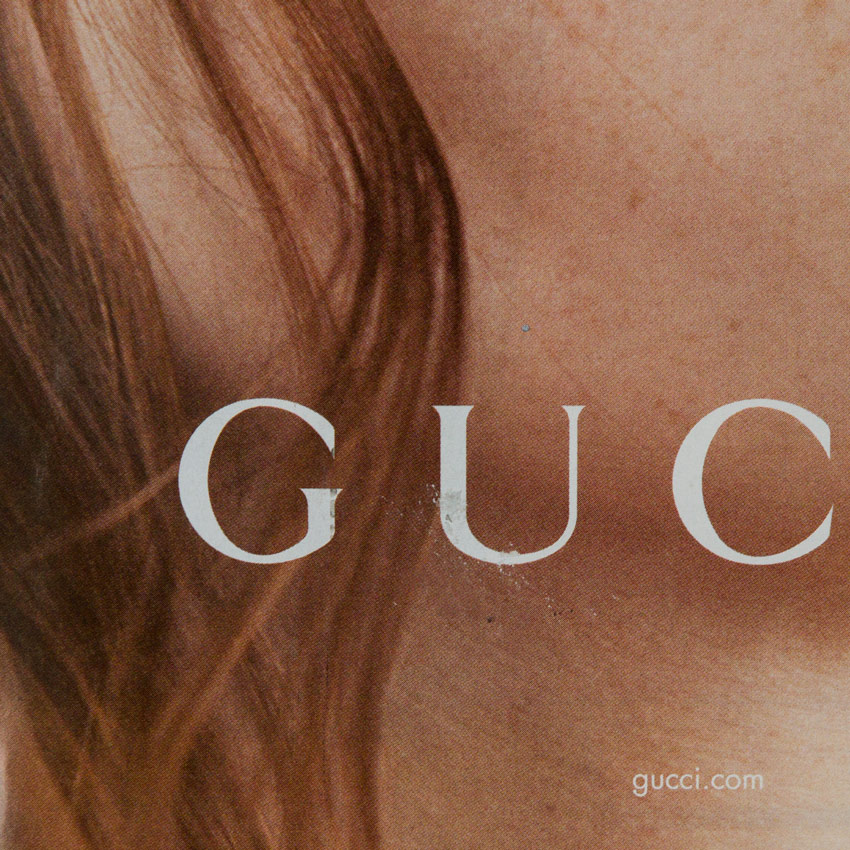 Note: Each print in this edition of 11 is hand-collaged and completely unique.

This September 15th-23rd, Murals In The Market will make a triumphant return to Detroit’s Historic Eastern Market as more than 50 local and international muralists will be painting live throughout the district over the course of 10 days in the second year of the city’s only international mural festival.

The free public arts festival also will host dozens of events curated by participating artists including multiple art exhibitions, installations, live music, children’s workshops, community events, artists talks and more all throughout the Eastern Market District. All events will be free and open to the public as these local and international artists extend the market’s vibrant history of public murals.
Murals In The Market x 1xRUN Print Release Schedule
All releases launch exactly at 12pm EST.

ABOUT THE ARTIST:
Dessi began her foray into the art world four years ago by exploring the technique of collage. Now more tongue-in-cheek than political, her work adorns wood panels with iconic religious and art icons. Replacing original relics with everyday household items accented by gold leafing, they are given a newfound importance and light, as if they were traditional Byzantine works. Shown within installations and often accompanied by performance, Terzieva creates a 360 degree-experience. 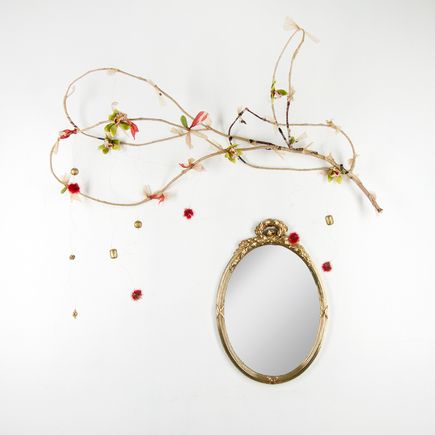 Dessislava Terzieva
Good Mirrors Are Not Cheap
Run of 1
ARCHIVED
This run is not on sale. Check the product page for more info.
Favorite 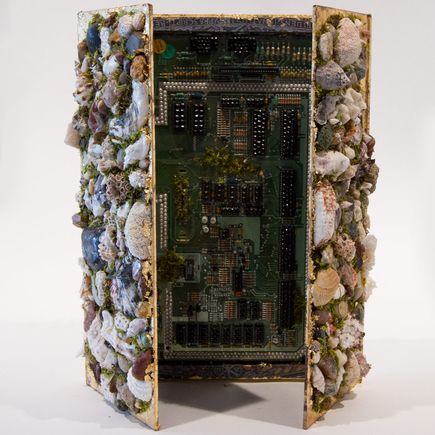 Dessislava Terzieva
The Mirror
Run of 1
ARCHIVED
This run is not on sale. Check the product page for more info.
Favorite 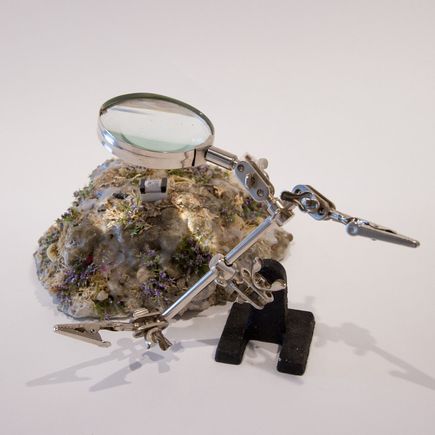 Dessislava Terzieva
Nostalgia Feels Like Deja Vu
Run of 1
ARCHIVED
This run is not on sale. Check the product page for more info.
Favorite 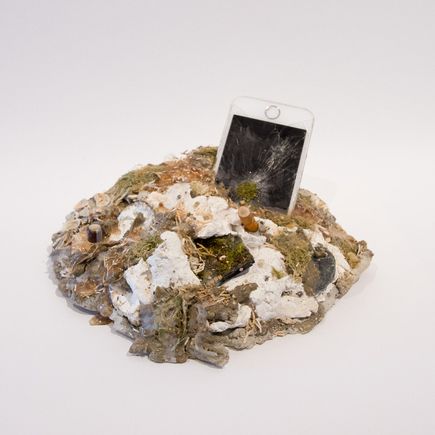 Dessislava Terzieva
But You Cant Use My Phone
Run of 1
ARCHIVED
This run is not on sale. Check the product page for more info.
Favorite 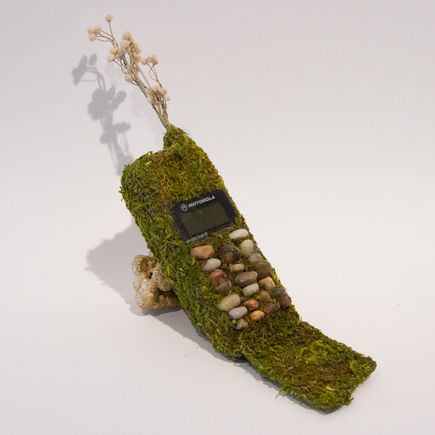 Dessislava Terzieva
Unspoken Feelings are Unforgettable
Run of 1
ARCHIVED
This run is not on sale. Check the product page for more info.
Favorite 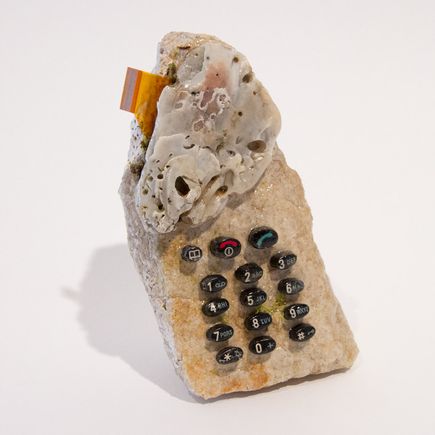