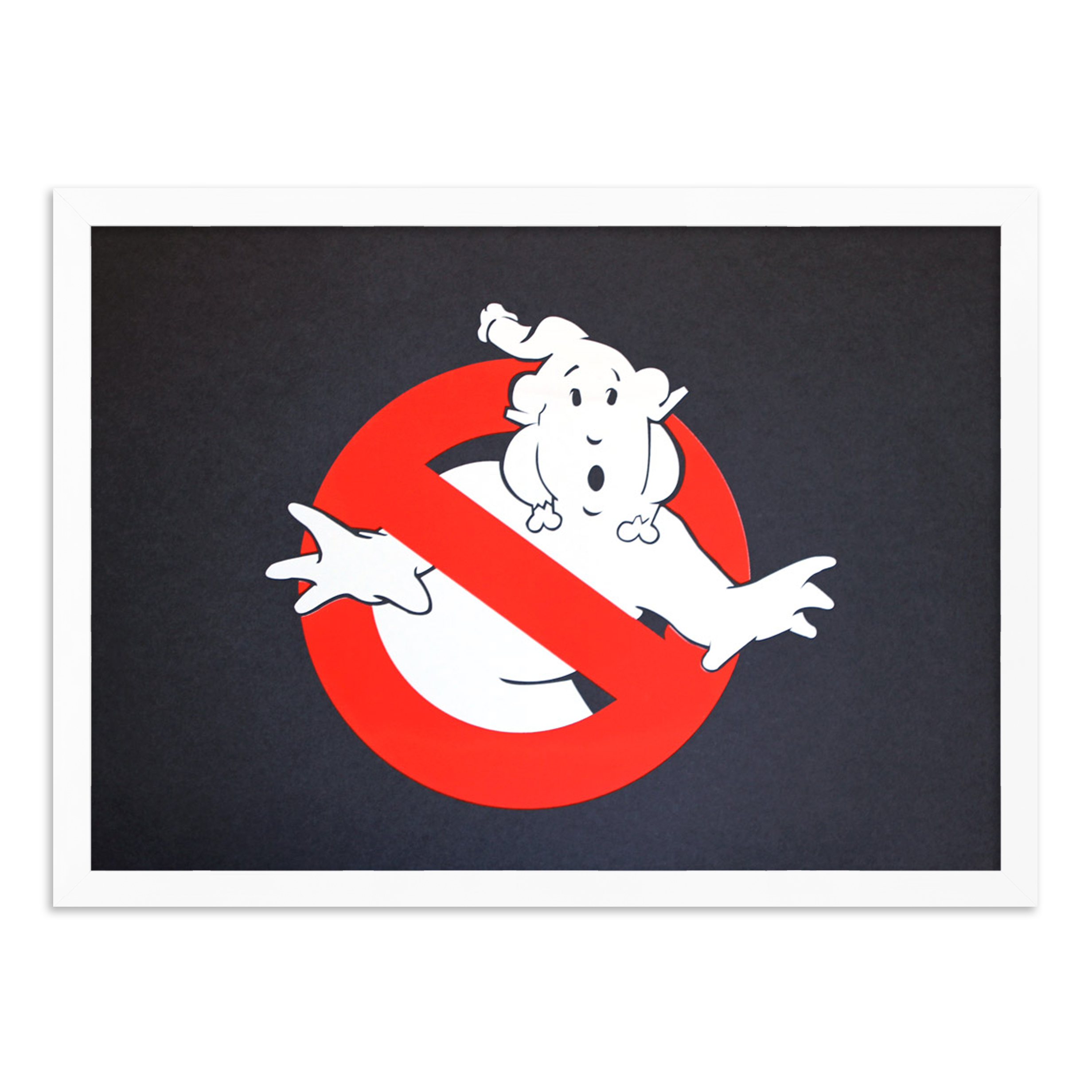 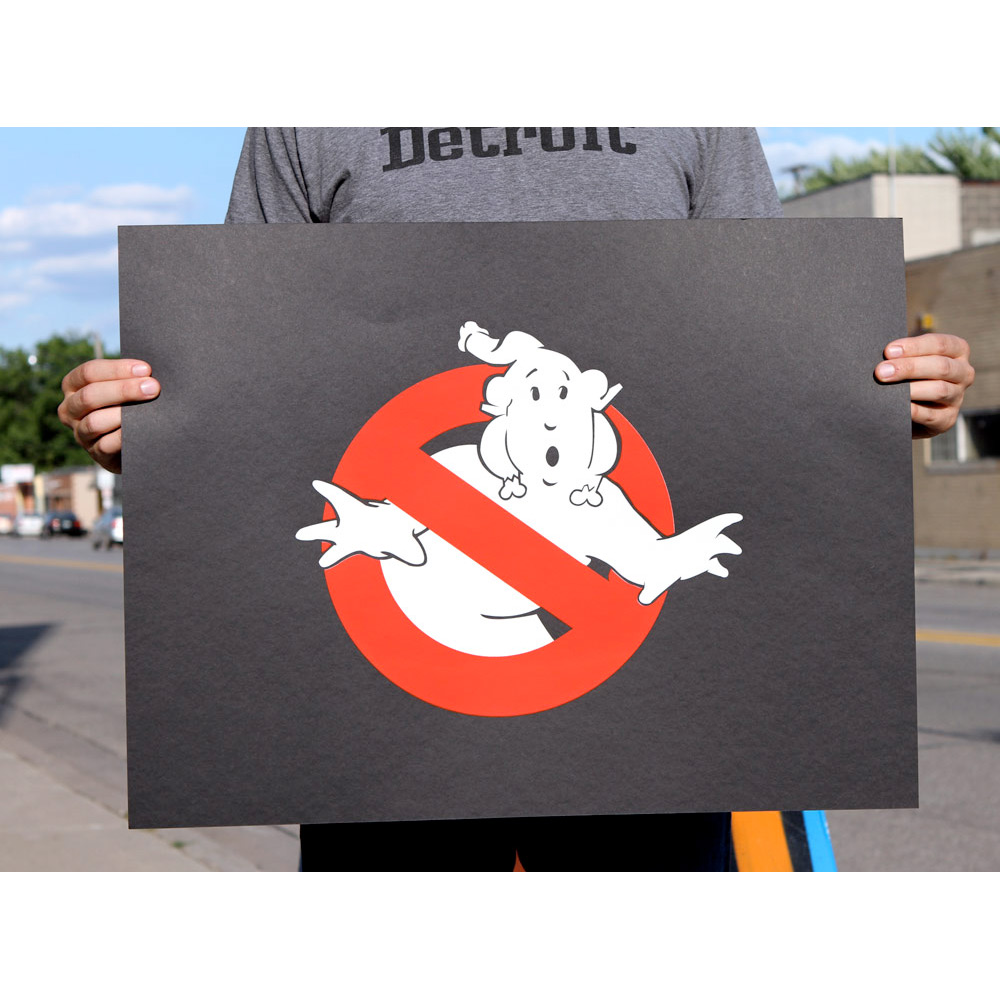 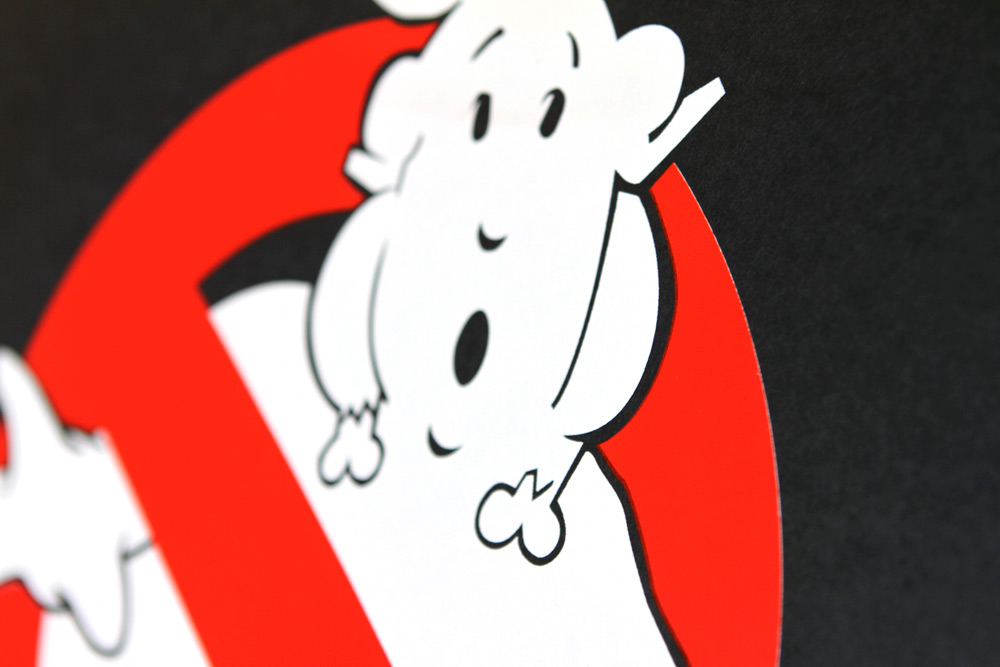 ABOUT THIS ART:
Well in 1941 a happy father had a son And by 1944 the father walked right out the door And in '45 the mom and son were still alive But who could tell in '46 if the two were to survive


MORE
ABOUT Dickchicken:
Legend has it that shortly after the passing away of the Buddha his disciples met in council at Rajagaha for the purpose of recalling to mind the truths they had received from their beloved Teacher during the forty-five years of his ministry. Their hope was to implant the principles of his message so firmly in memory that they would become a lasting impetus to moral and spiritual conduct, for themselves, their disciples, and for all future disciples who would seek to follow in the footsteps of the Awakened One.

With the Teacher no longer among them, the monks found themselves with the responsibility of handing on the teaching as faithfully as possible. Having no written texts to rely on, they searched their master's quarters hoping to find any notes or journals. To their dismay the Master had no belongings. Only one scrap of paper with a drawing on it. That drawing was the first appearance of we now know today as "DICKCHICKEN." The disciples smiled. They knew the lesson the Master had left behind was one of whimsy, humor and light.

MORE
MORE FROM Dickchicken
SOLD OUT
Run of 40
Favorite 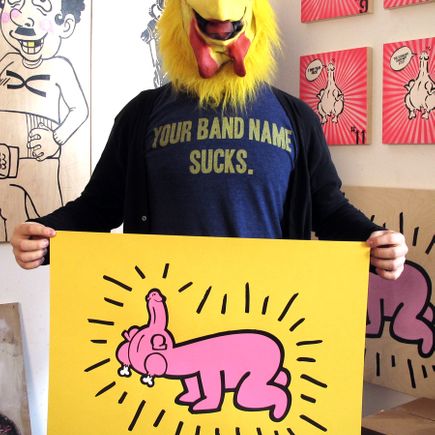