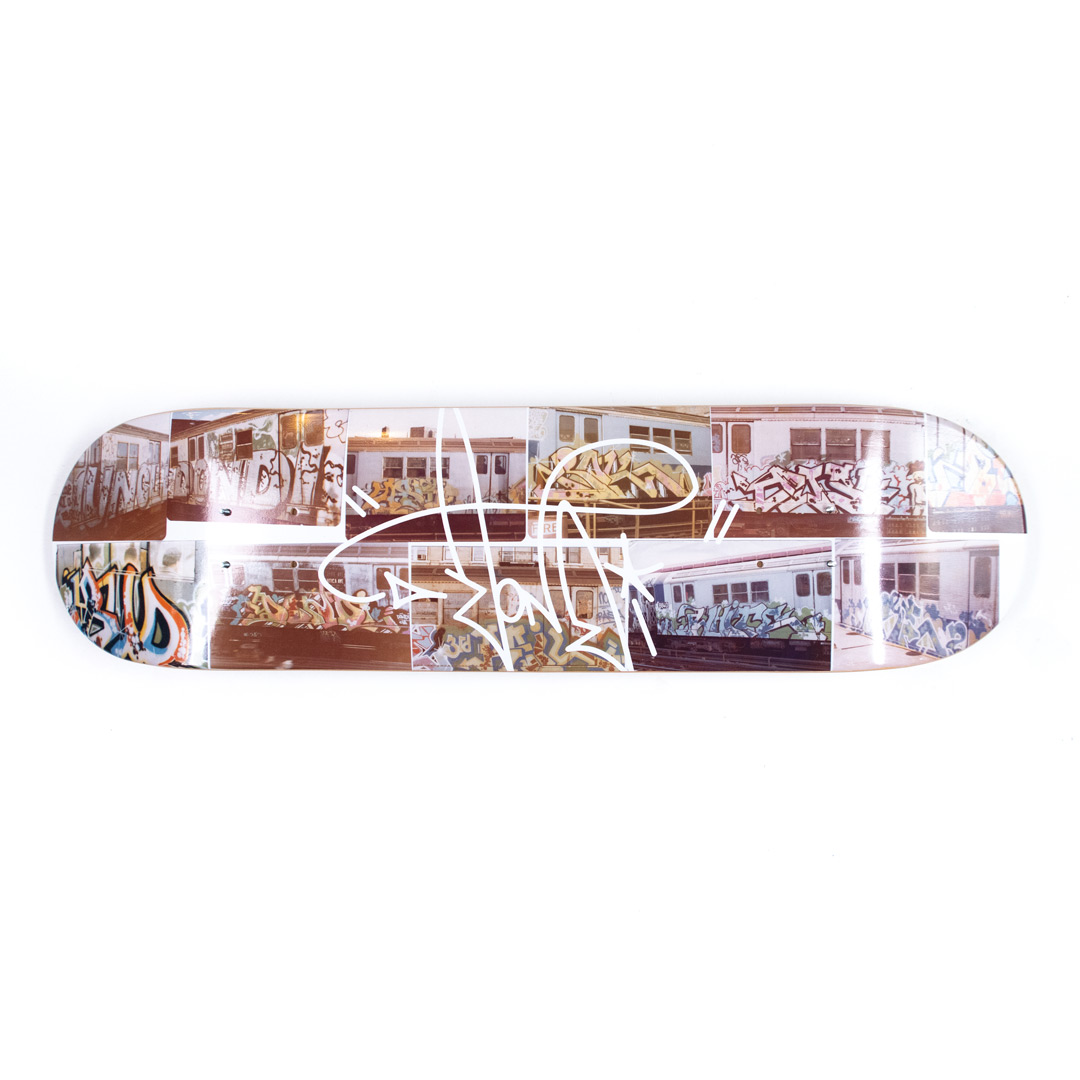 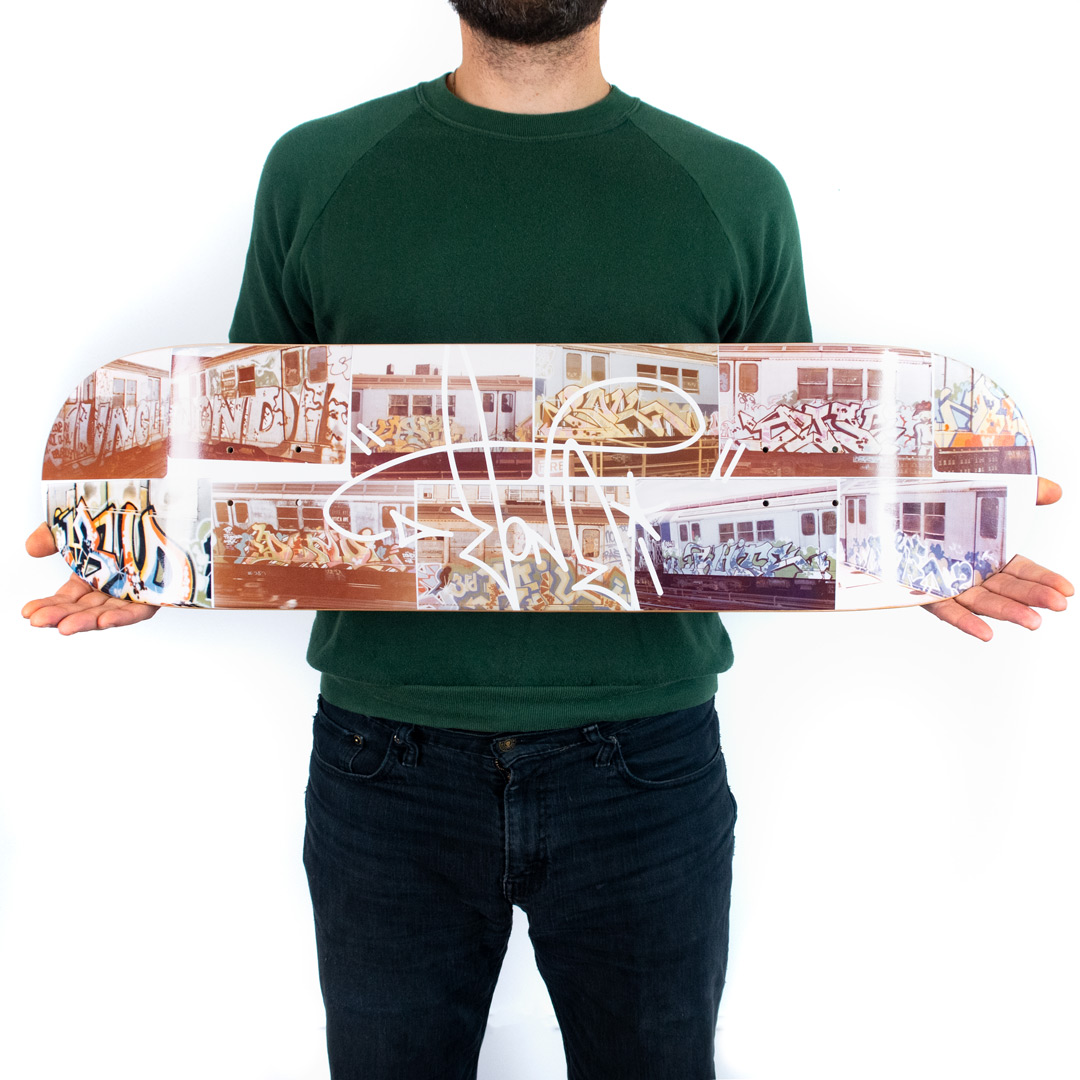 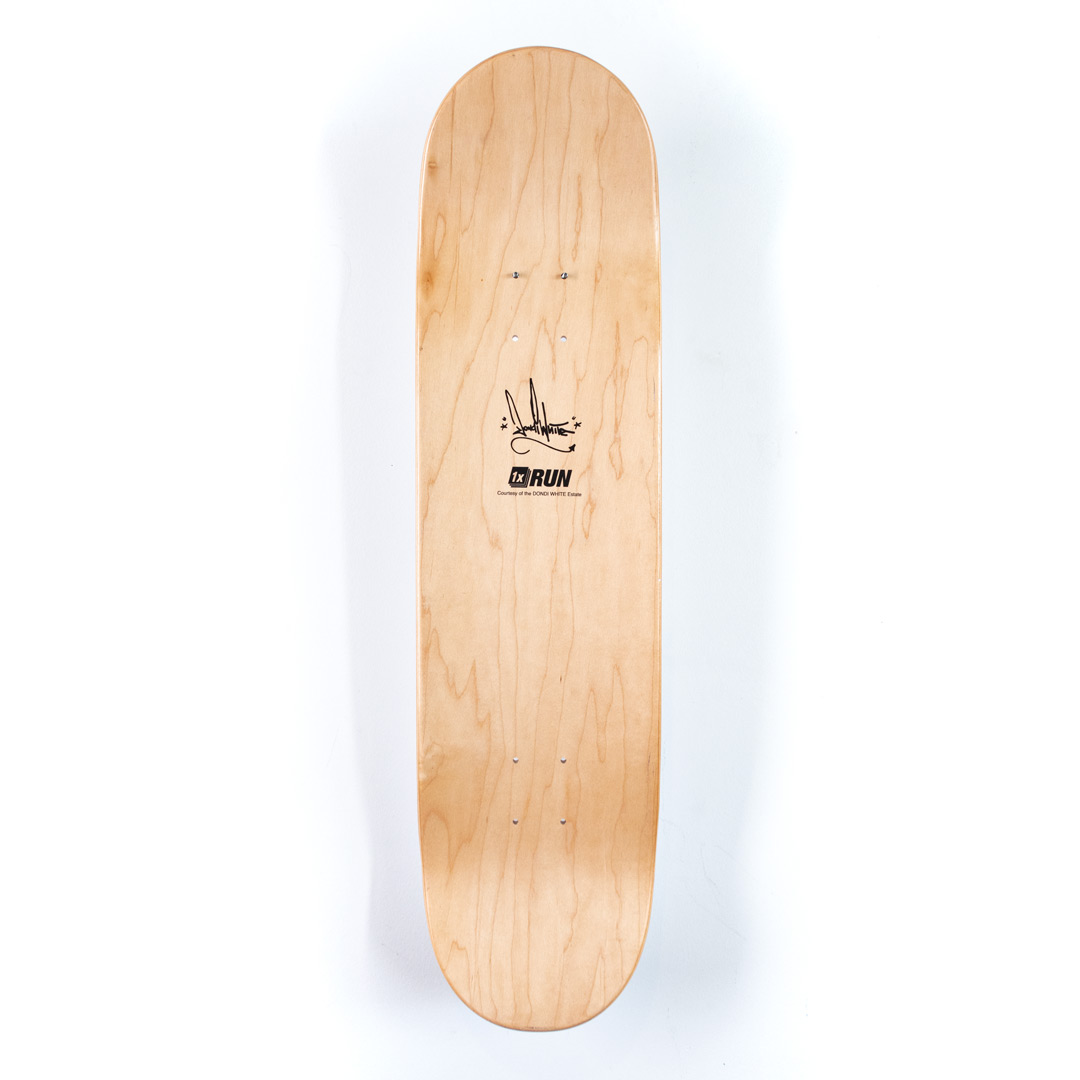 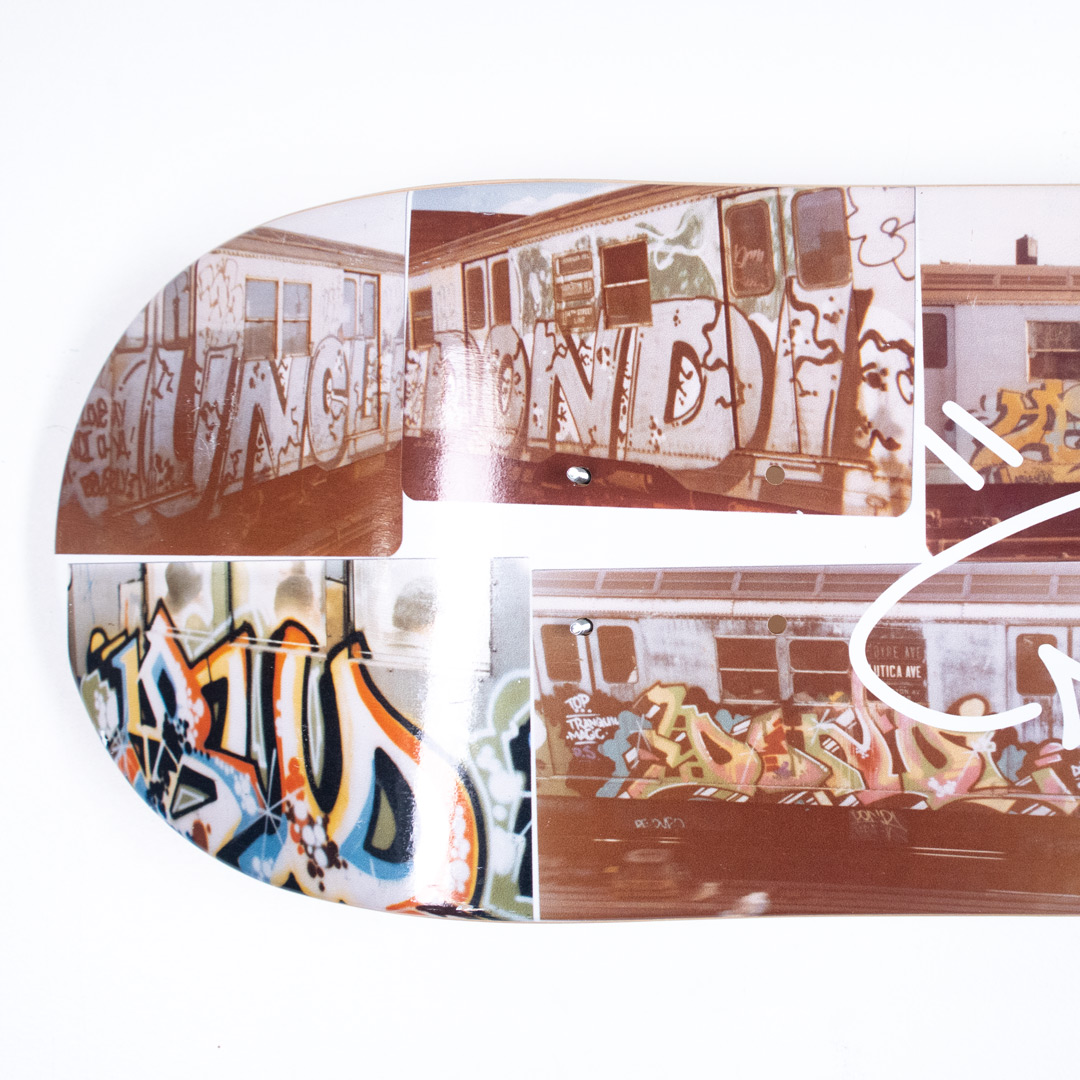 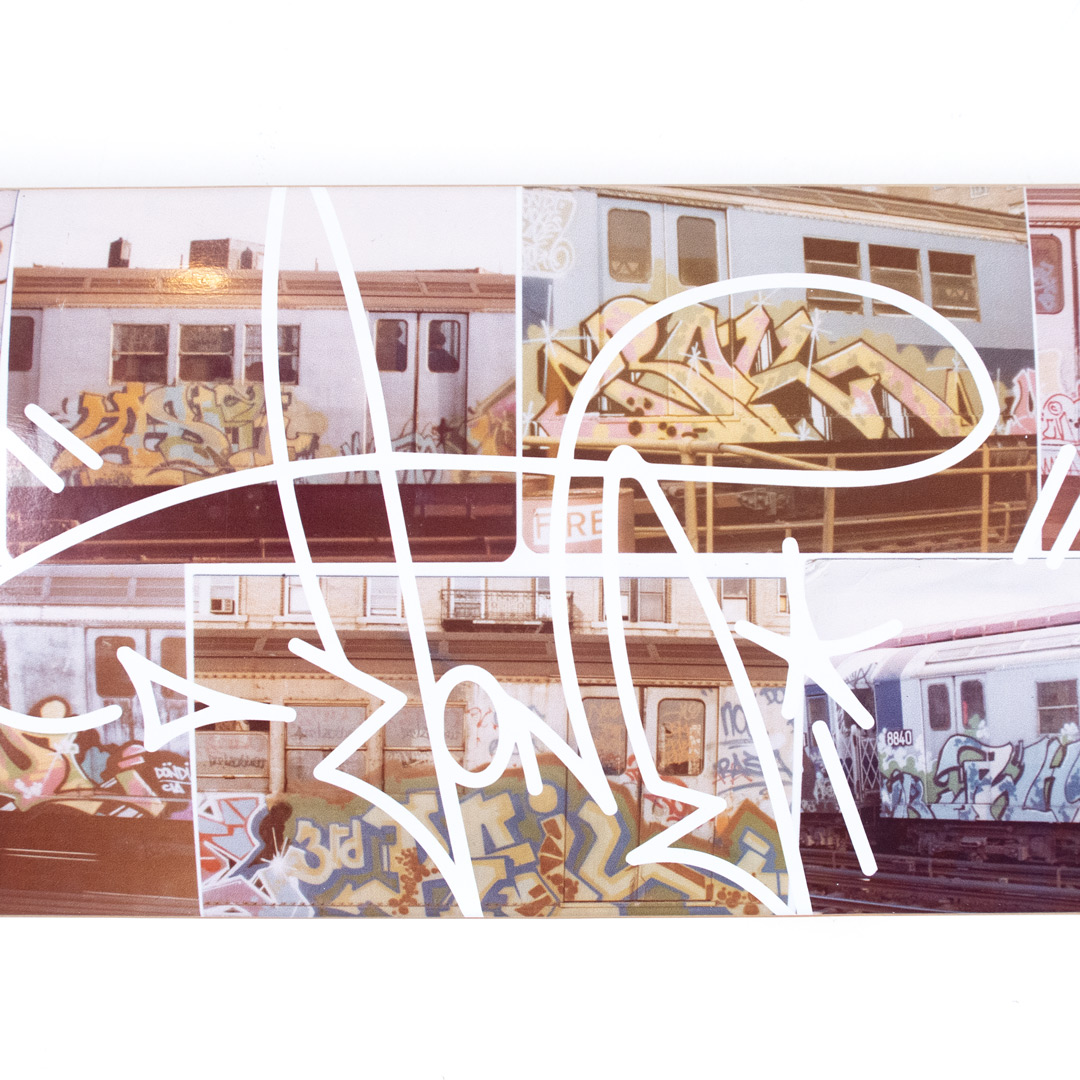 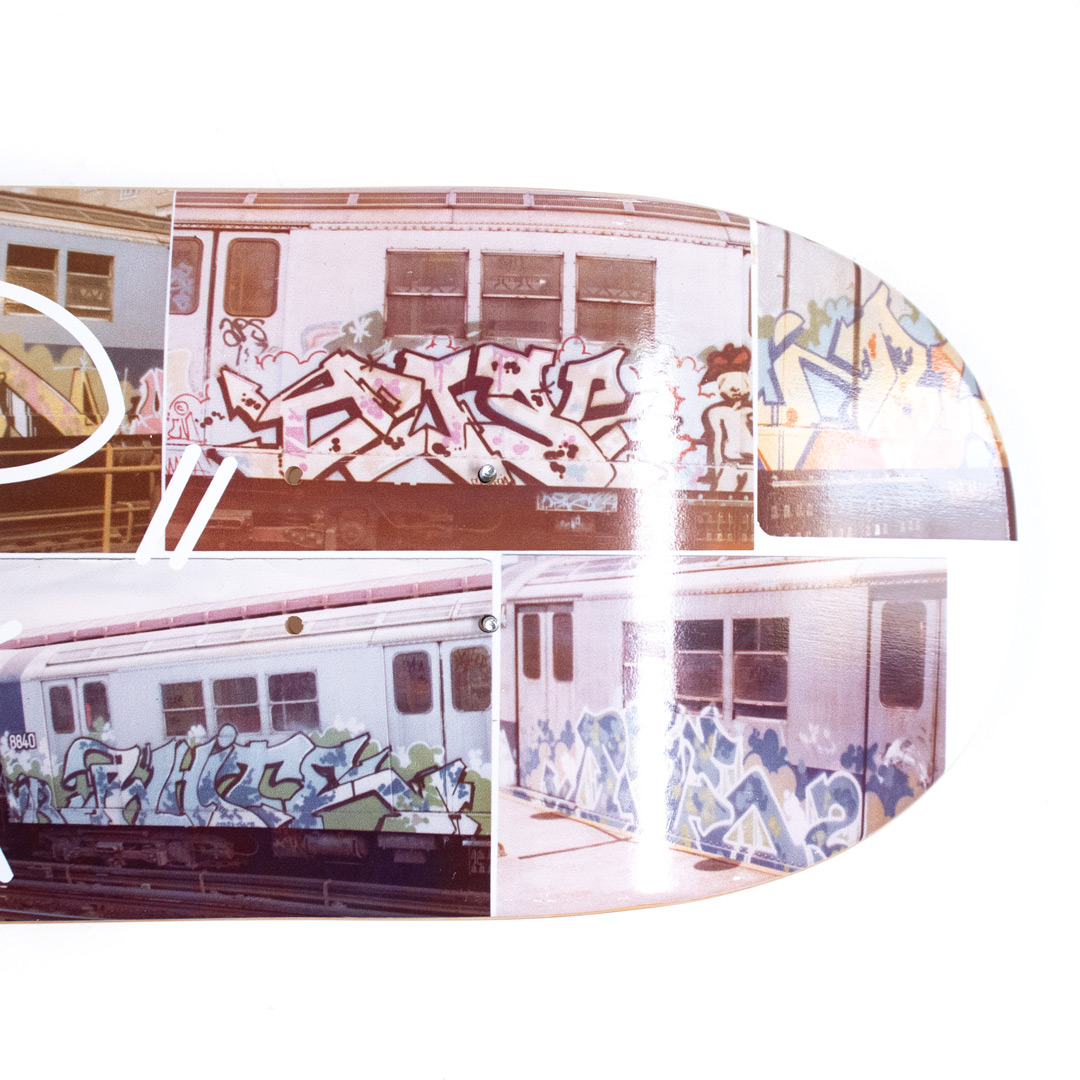 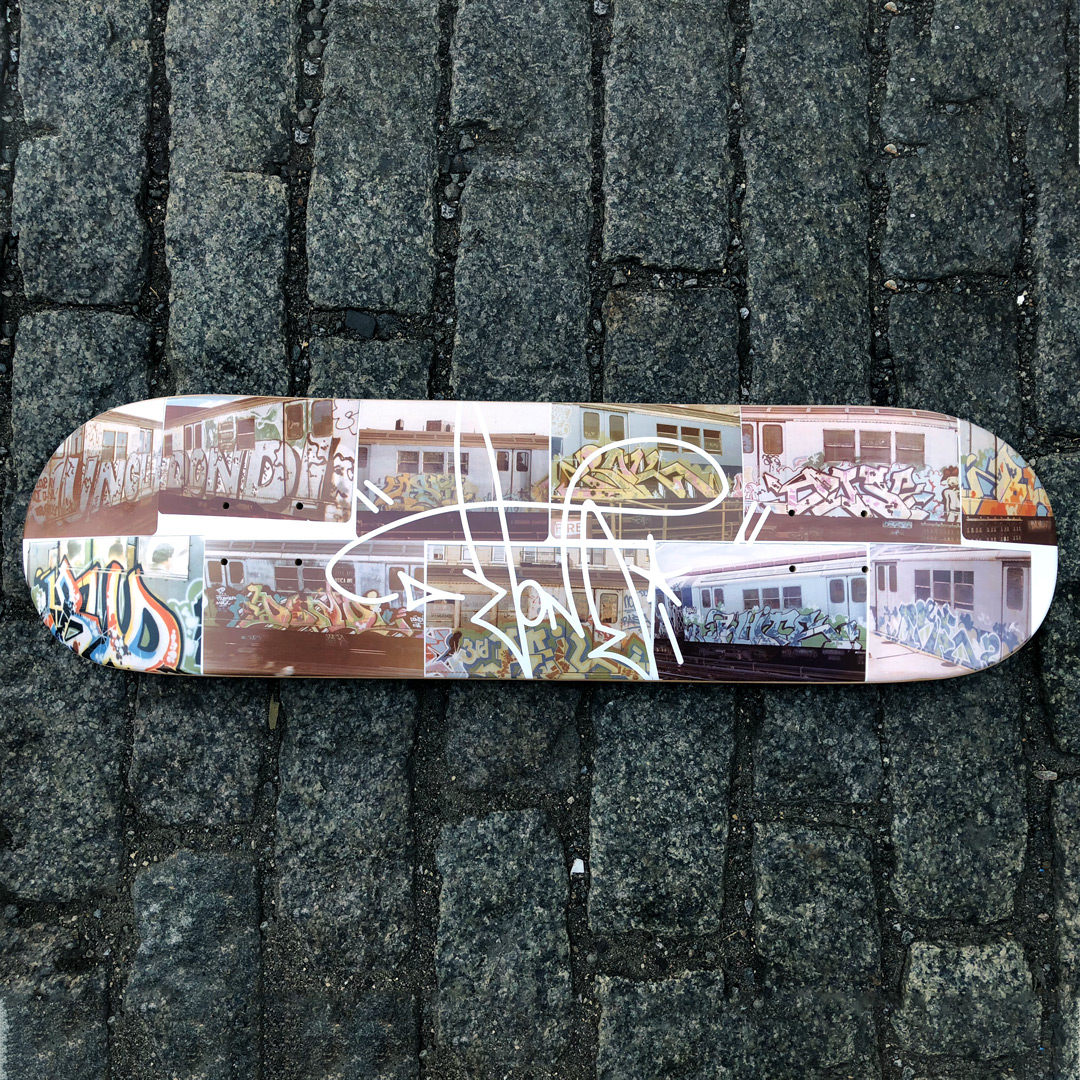 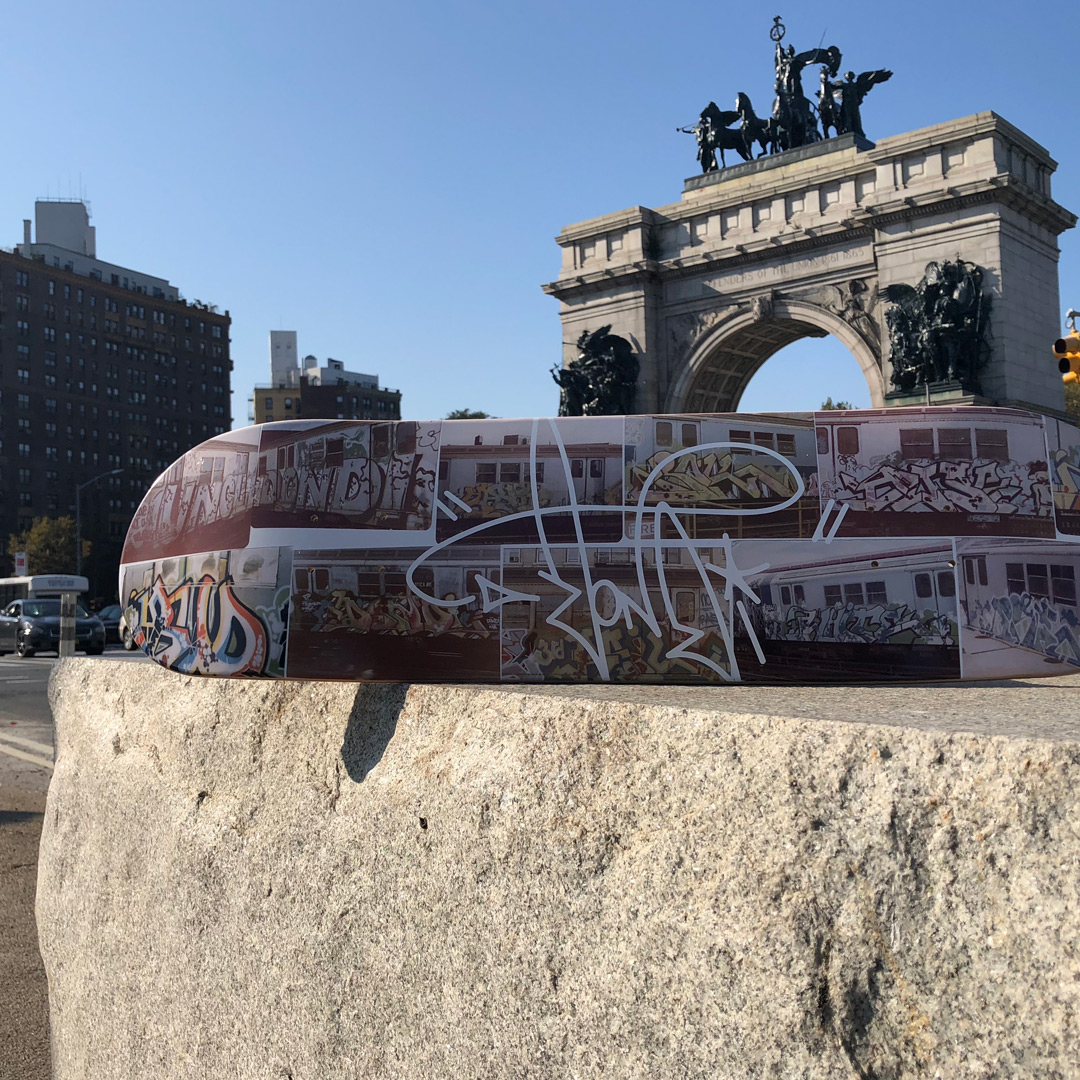 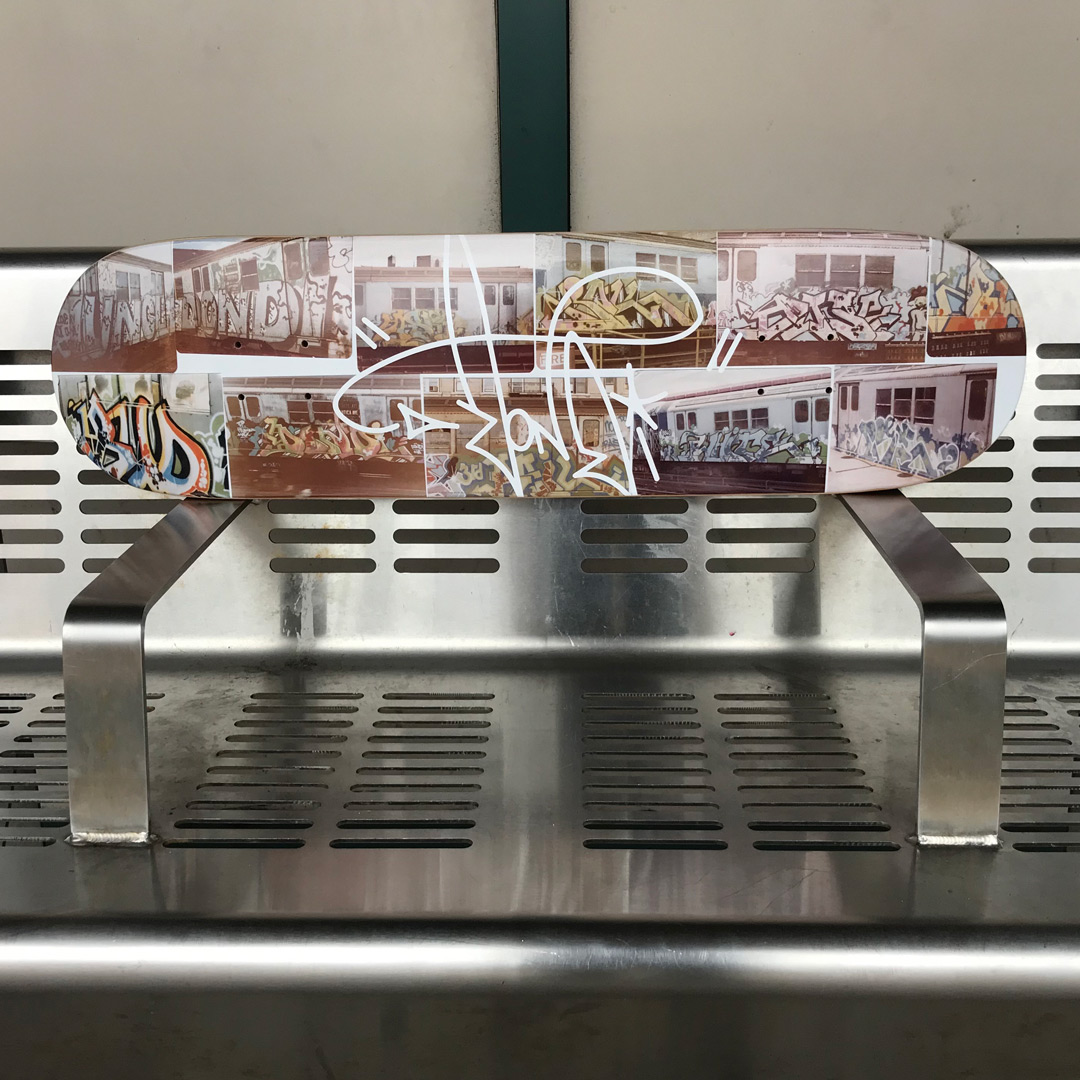 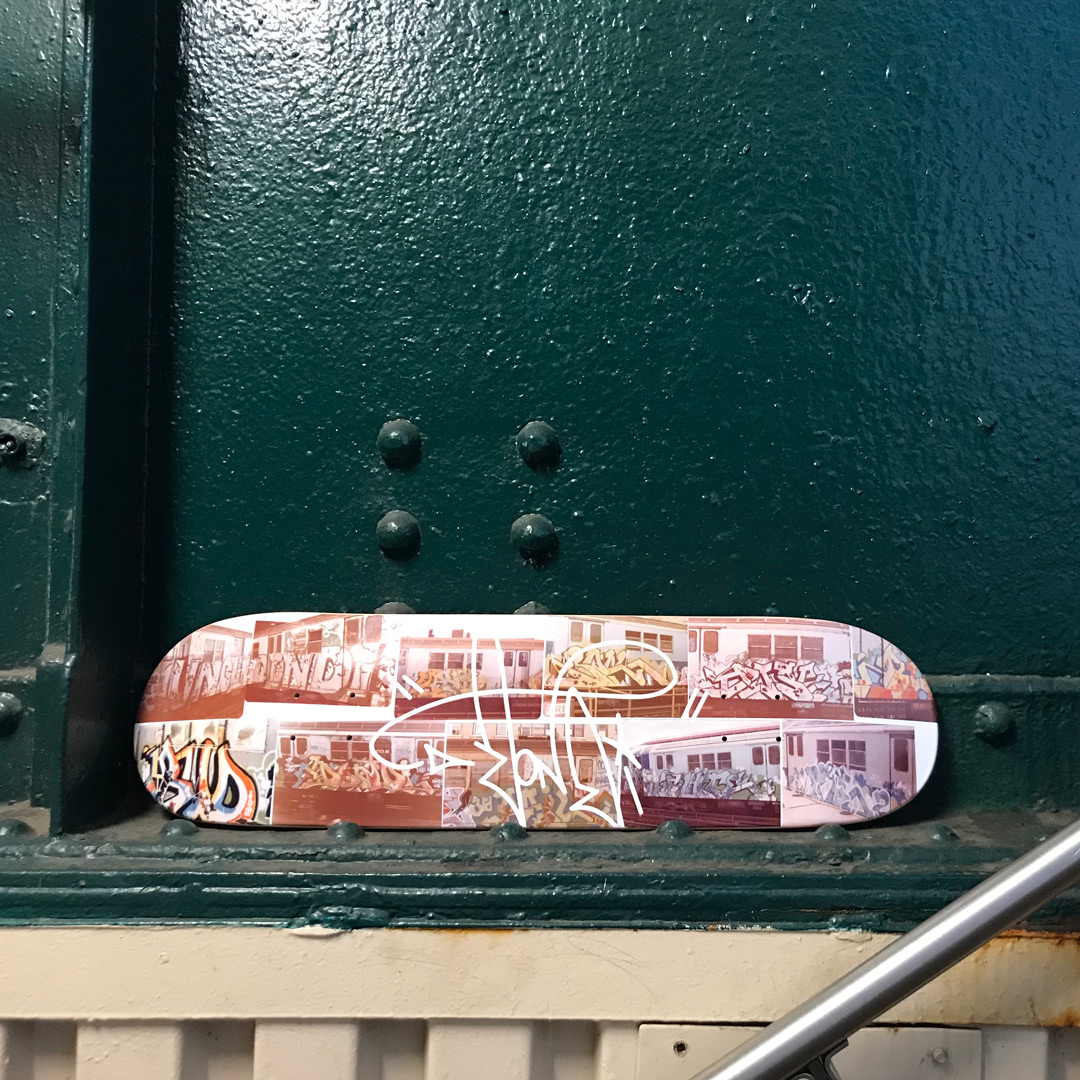 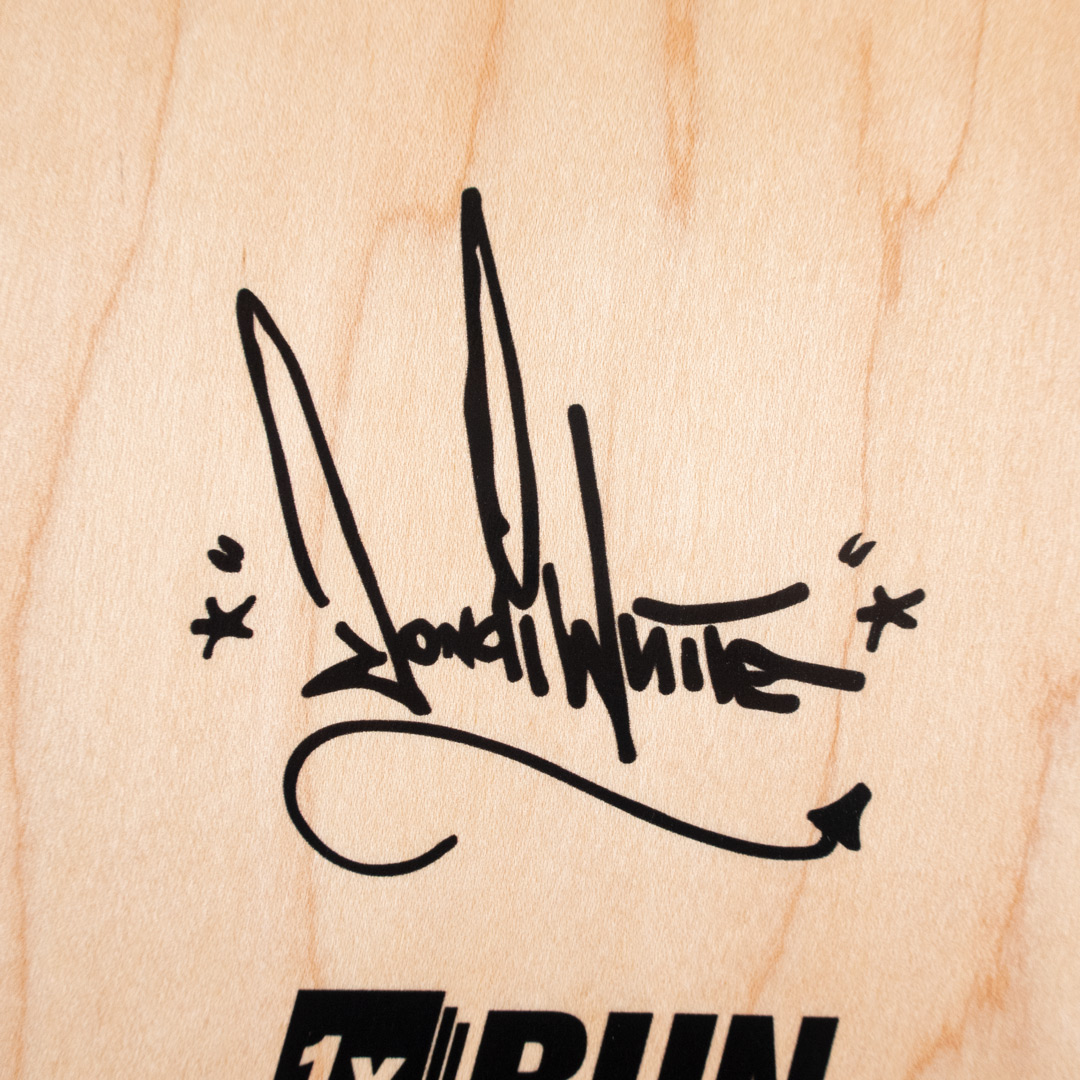 MORE
MORE FROM DONDI
SOLD OUT
Run of 50
Favorite 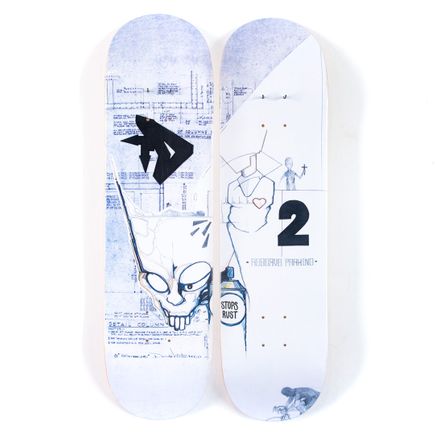 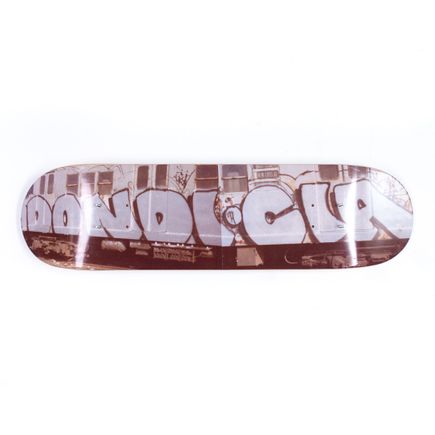 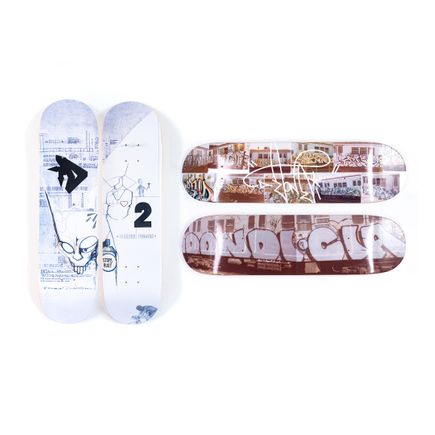