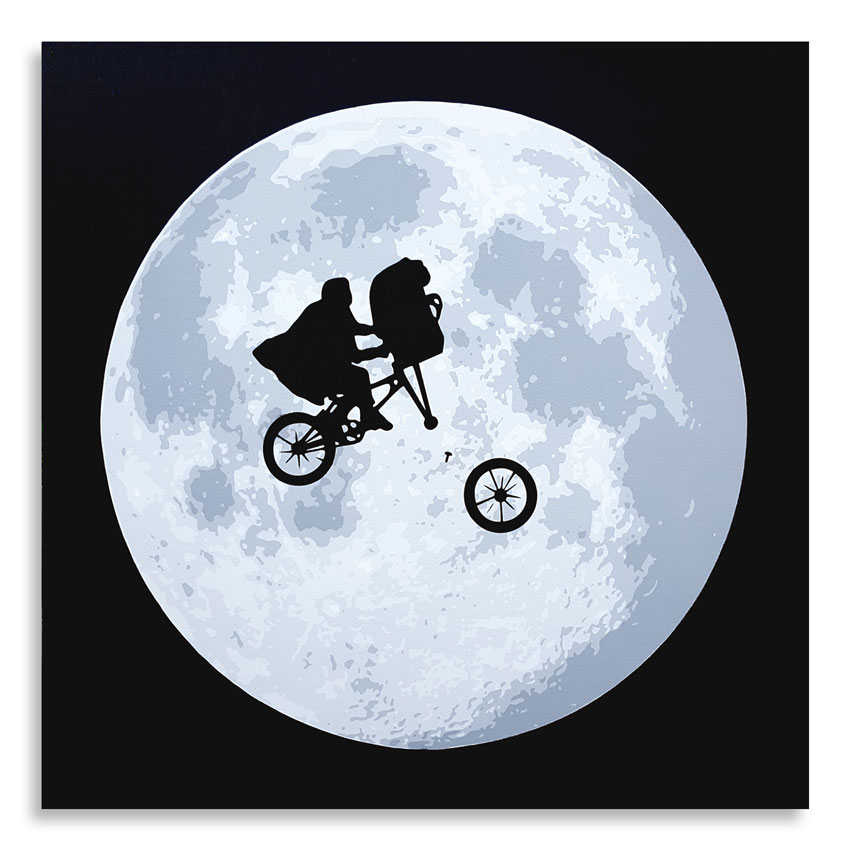 For the eleventh iteration of Thinkspace’s traveling group exhibitions, co-owners Andrew and Shawn Hosner hand picked Detroit to showcase one of their most ambitious collections to date. As part of the exhibition, the Hosners have also picked two featured artist, James Bullough for his unique cross cut portraits.
MORE
ABOUT Ben Frost:
Australian contemporary artist Ben Frost is best known for his bold, irreverent Pop Art. His instantly recognisable take on pop culture twists up everyday iconography from the world’s biggest brands. Subverting meaning and messages from the mainstream media, Frost’s scything commentary on advertising, entertainment and politics is both confronting and controversial. 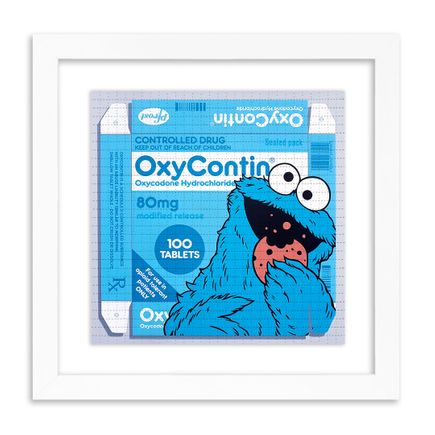 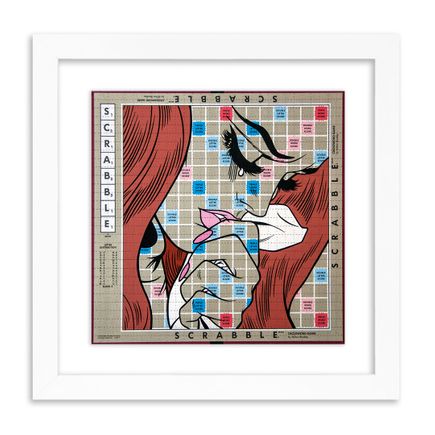 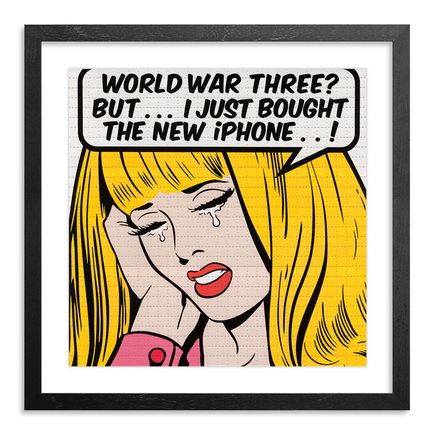 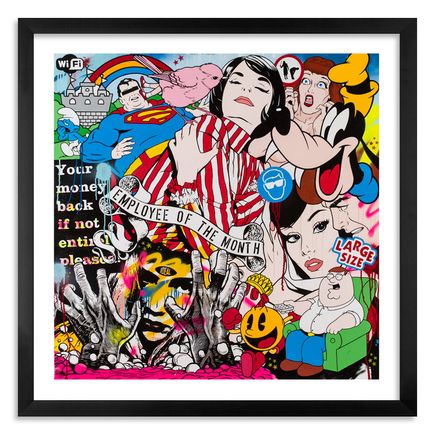