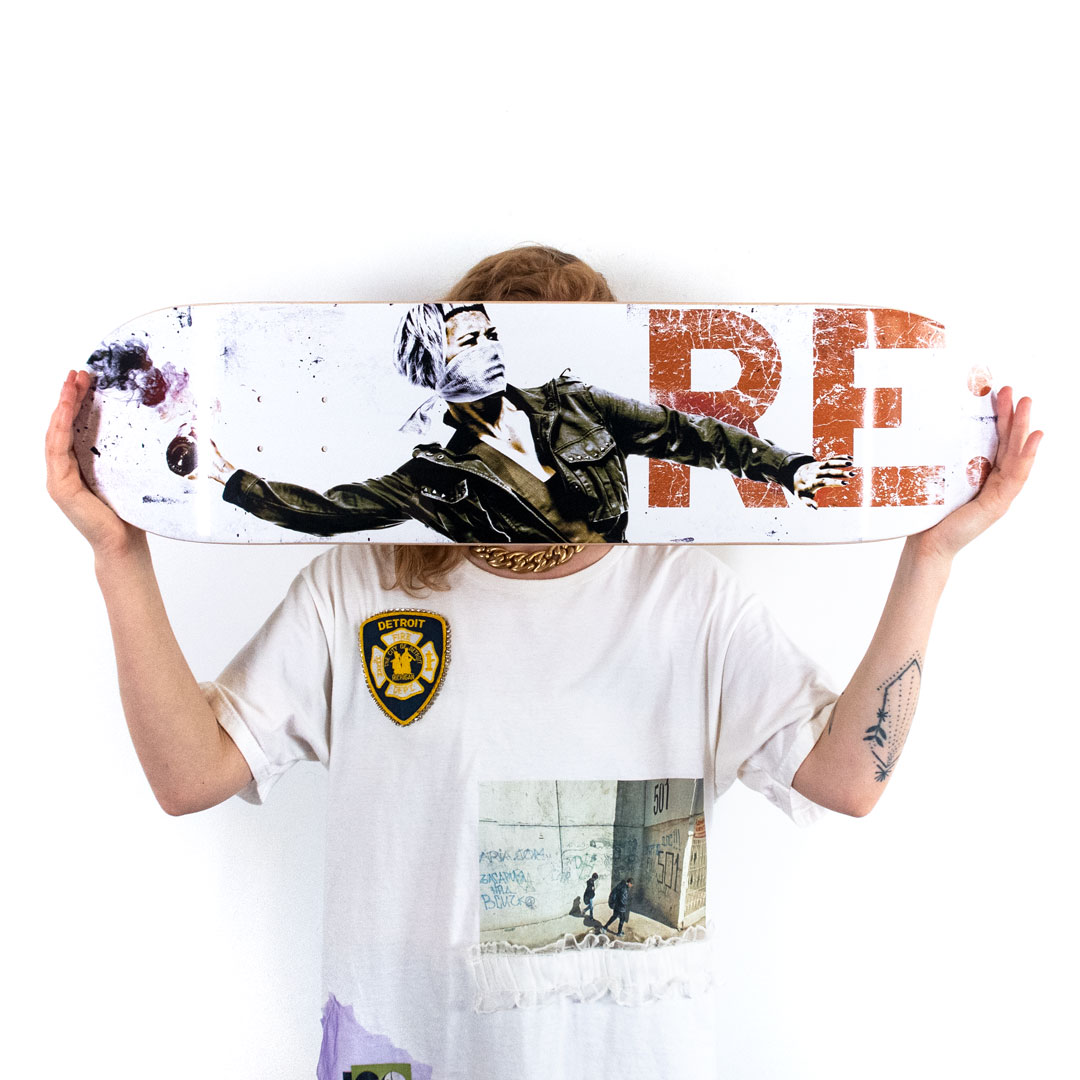 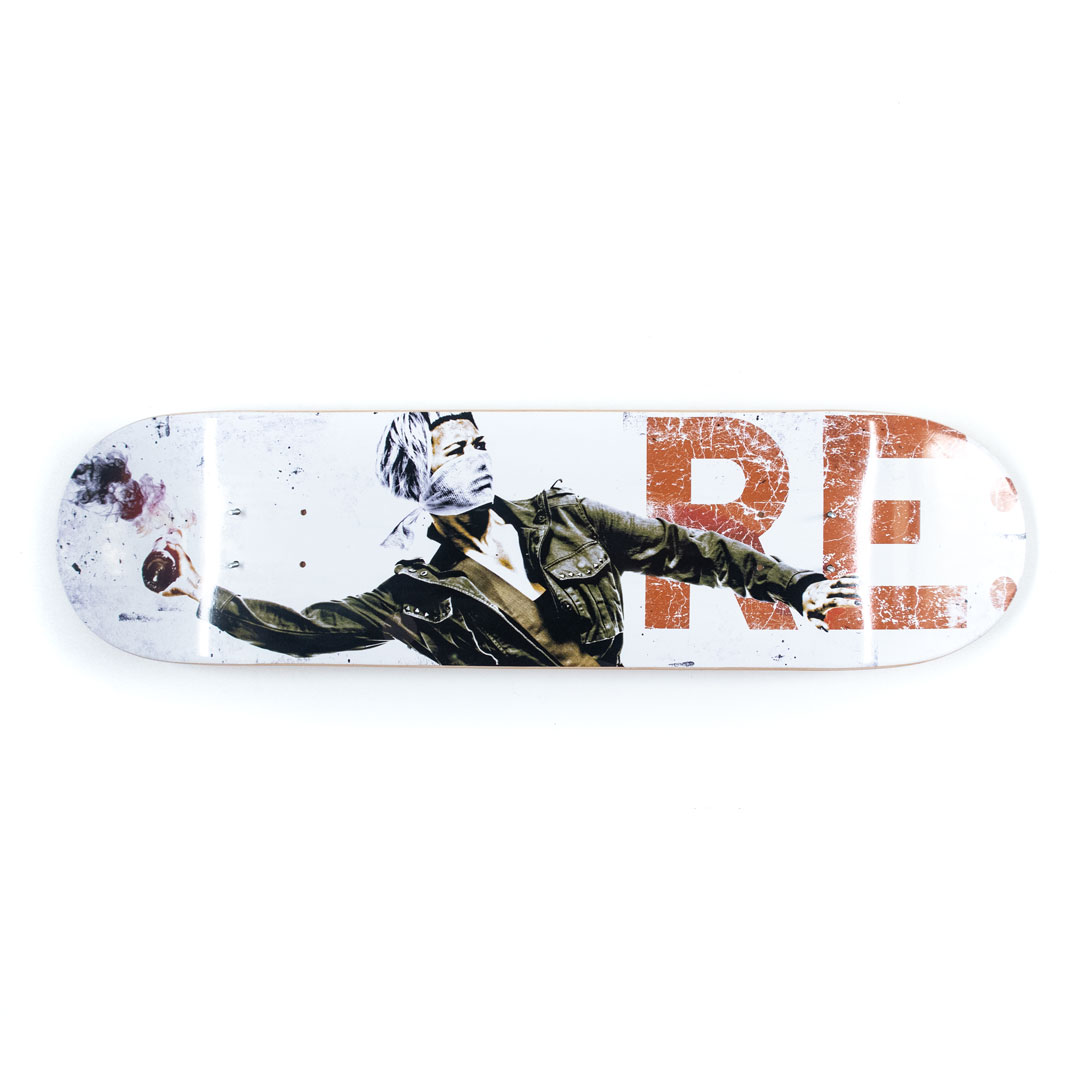 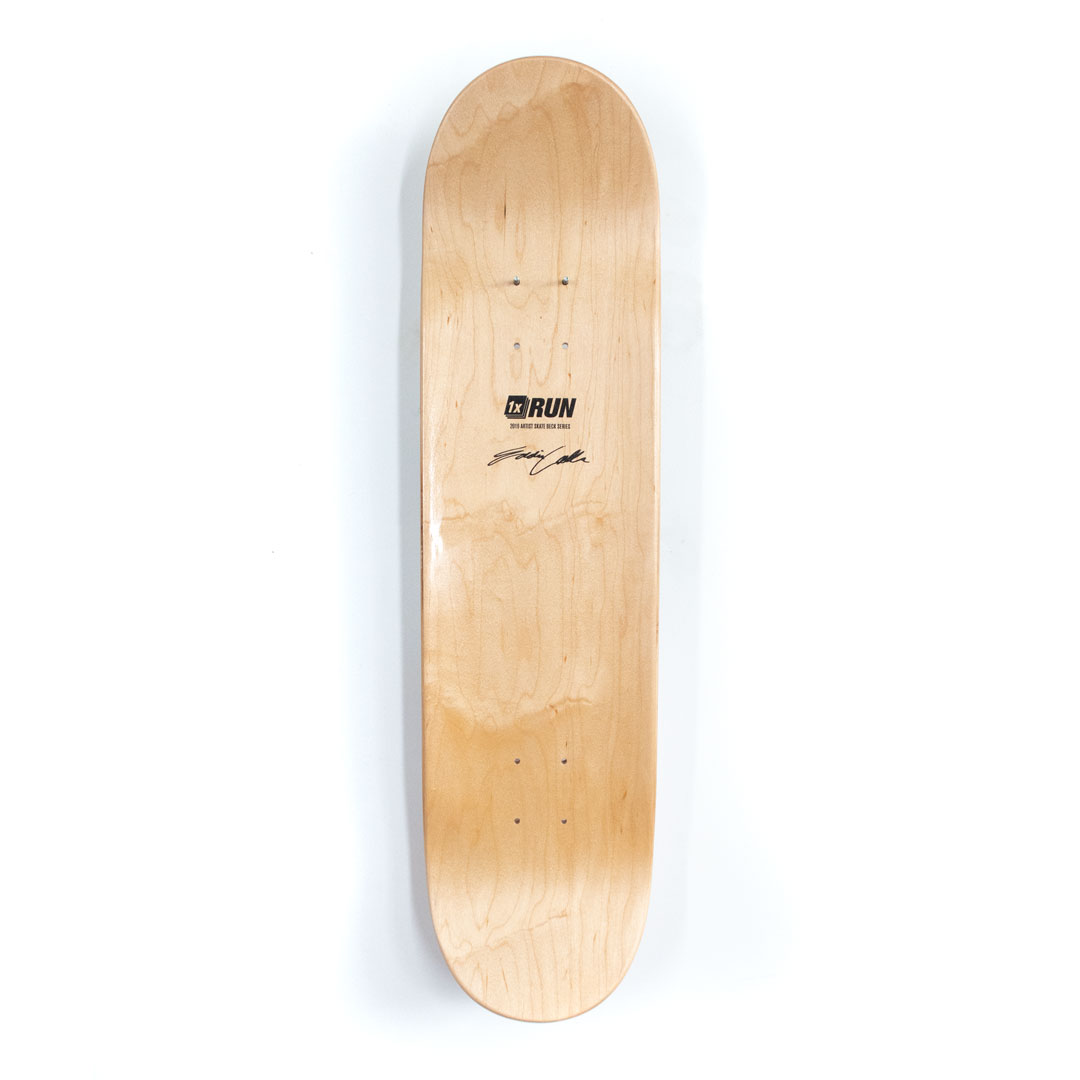 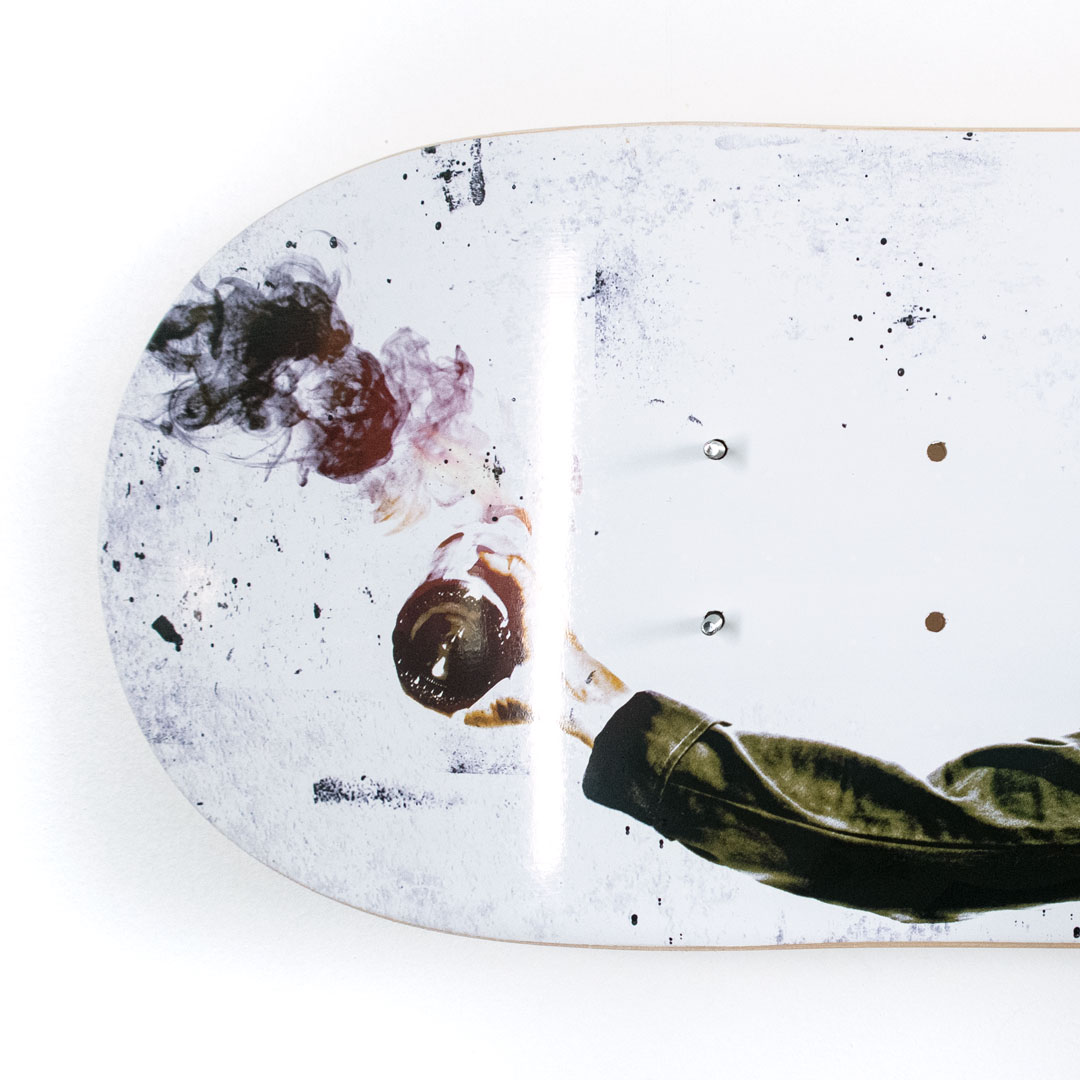 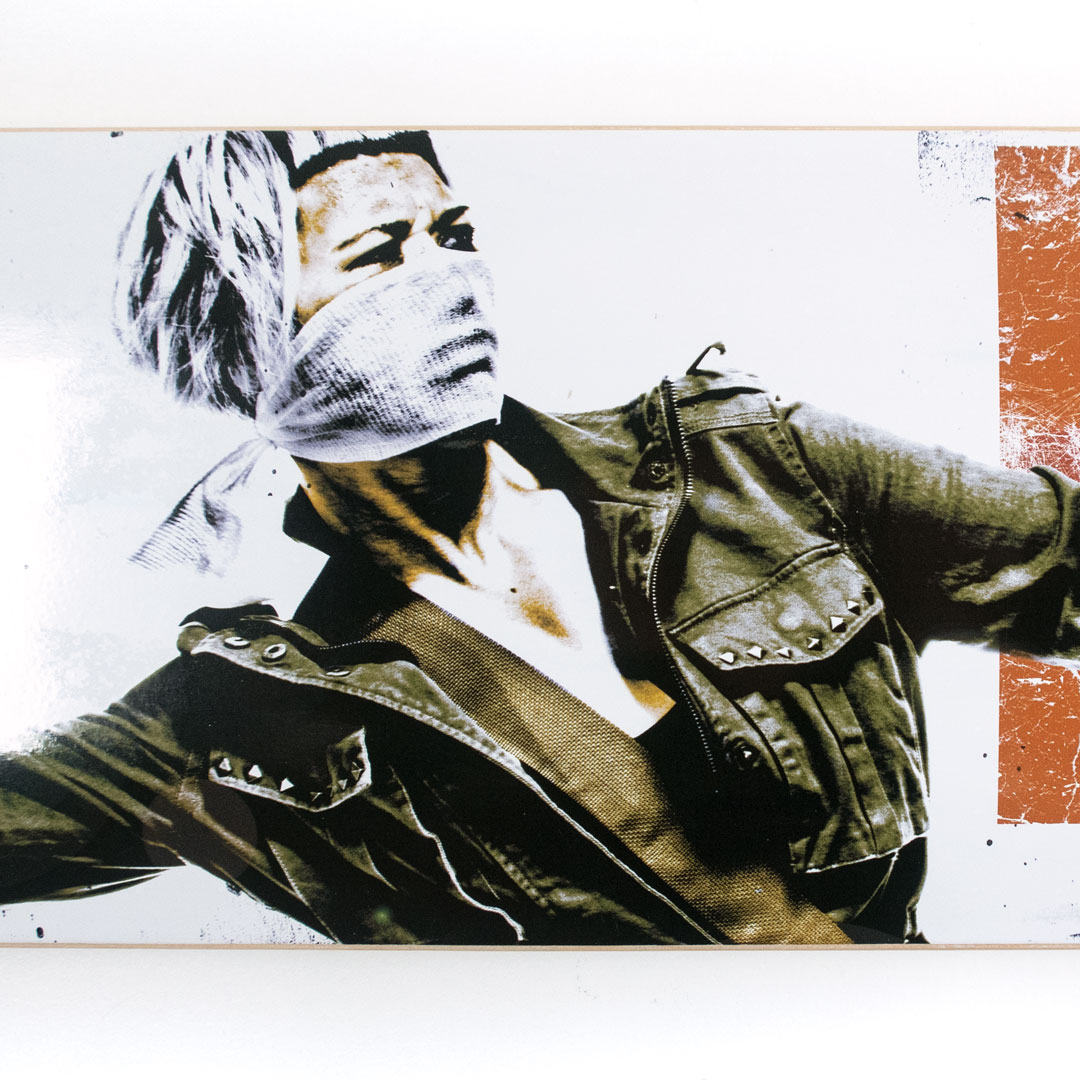 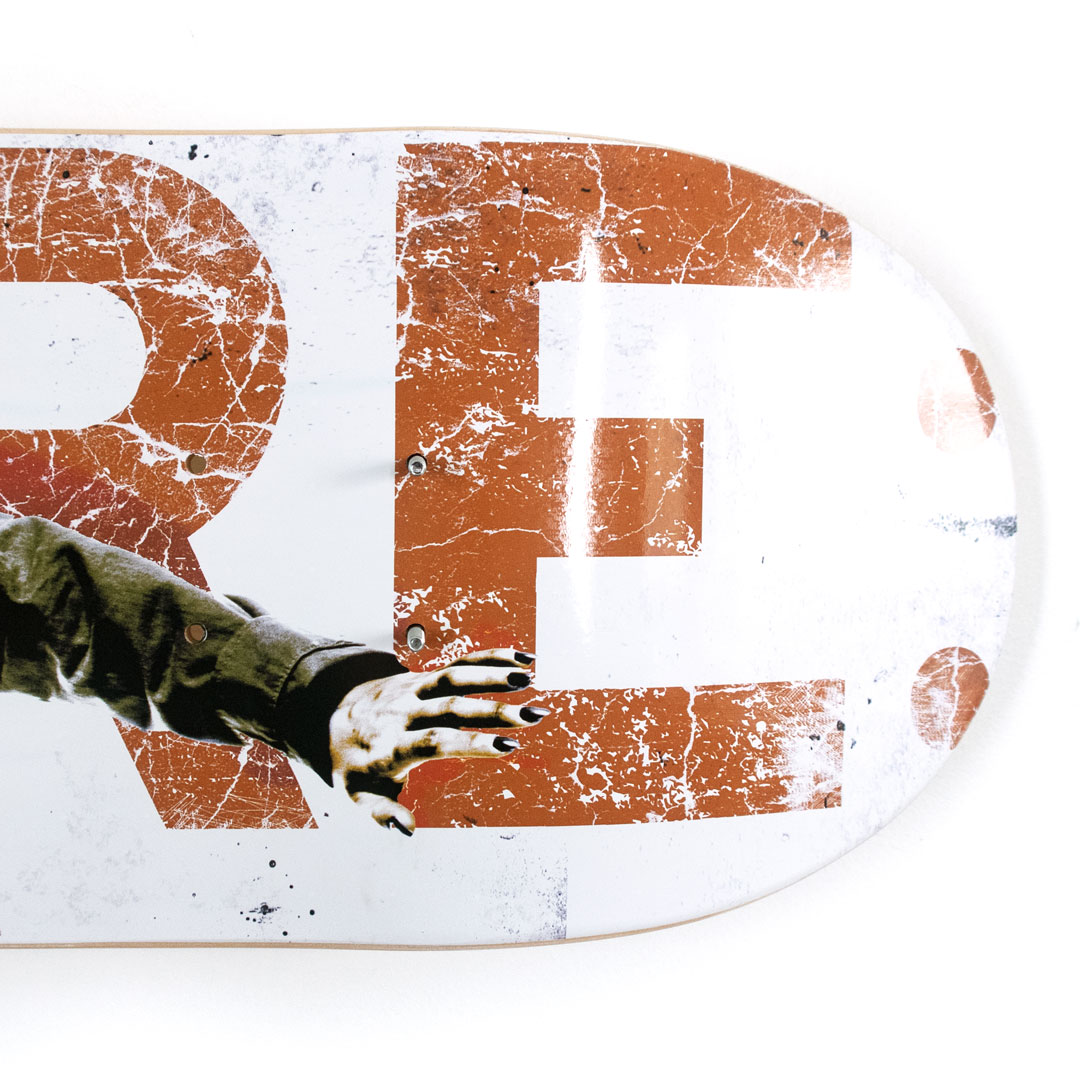 In Response To... - Skate Deck Variant

No Frame
The framing option for this RUN includes ready to hang hardware.
ADD TO CART
Edition Size 352 Available At This Price
This RUN comes with a screen-printed signature, is hand-numbered and includes a Certificate of Authenticity from Eddie Colla and 1xRUN.
ADD TO FAVORITES 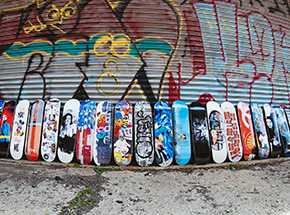 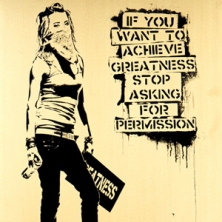 Eddie Colla
Oakland, California
FOLLOW  +
Eddie attended the School of Visual Arts in New York and graduated from the California College of Arts with a BFA in photography/interdisciplinary fine arts in 1991. He began his artistic career as a photographer, working first for the New York Times and later countless magazines, record labels and ad agencies. 15 years later he has morphed into one who counters the all-pervasive nature of commercialism in public spaces.

Eddie took on the role of curator at lOAKal gallery in Oakland CA in December of 2012. In 2013 Eddie worked closely on collaborations with D Young V creating several large scale public mural projects and a 2 man installation "Memento Mori" in San Rafael CA. His curating extended to Ian Ross Gallery in San Francisco where he curated "Made in China" a group exhibition where contemporary artists had their work hung side by side with counterfeits produced in an oil painting factory in China. Through 2014-15 Eddie began traveling to Europe and Asia creating street pieces for Paris and Thailand. He finished off the year with 2 collaborative murals with D Young V in Playa Del Carmen, Mexico for Dreamers Art Festival. His work has also been featured in the New York Times, Los Angeles Times, the Huffington Post and the Chicago Tribune.
KEEP READING +
More From Eddie Colla
View 190 Artworks
Edition Size: 25
18 x 18 x 1.5 Inches
Archival Pigment Print on 3 Tiers of Laser-Cut Acrylic