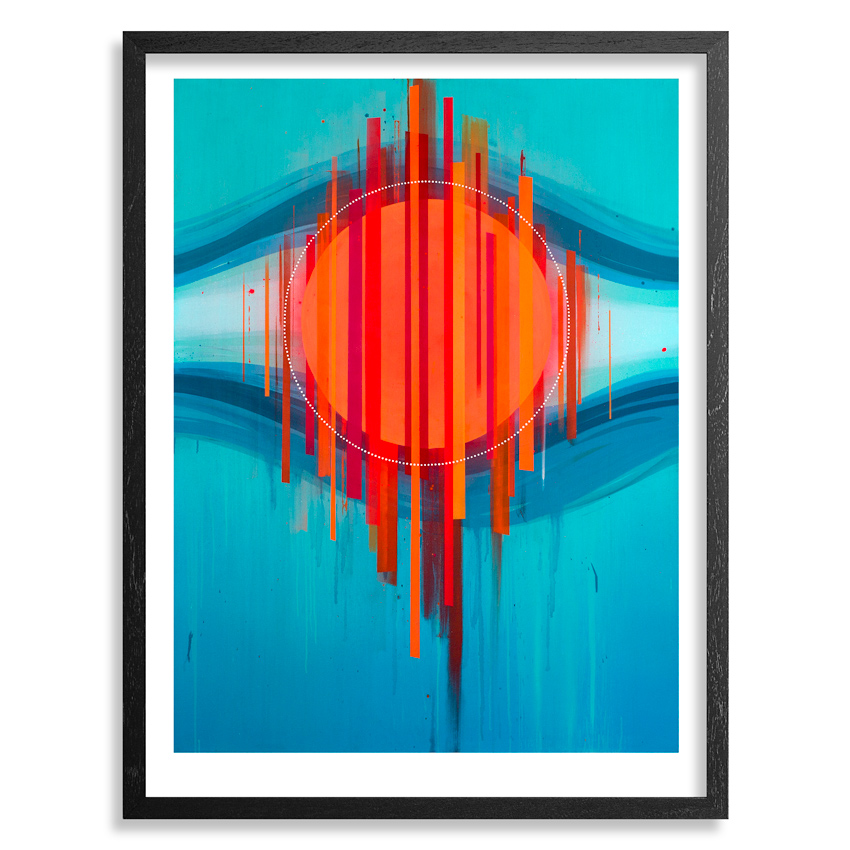 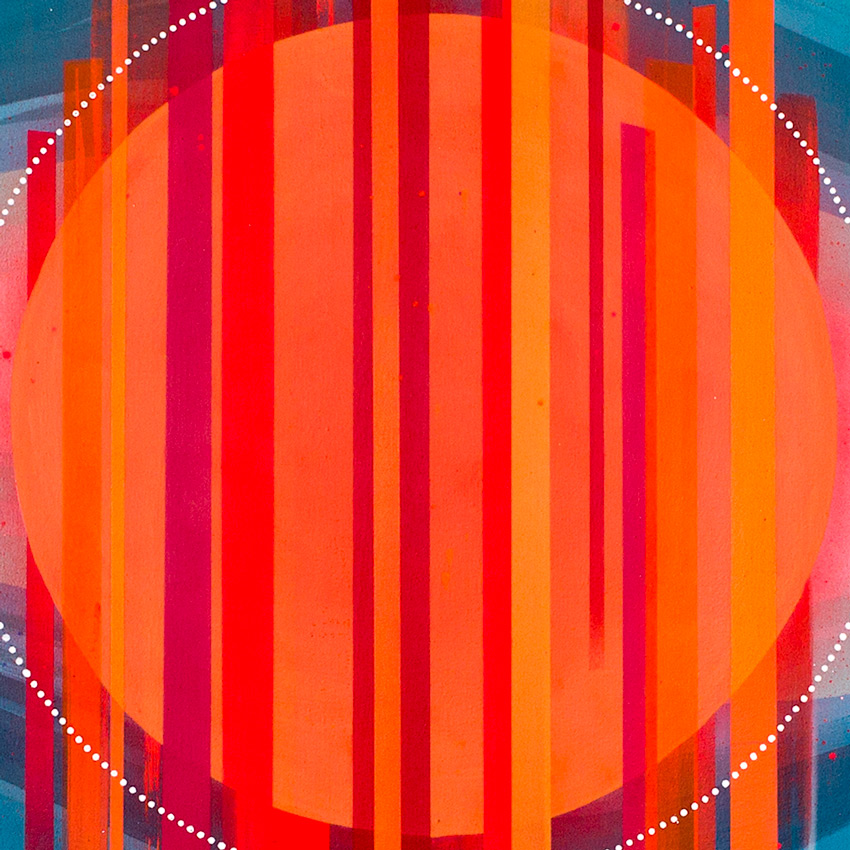 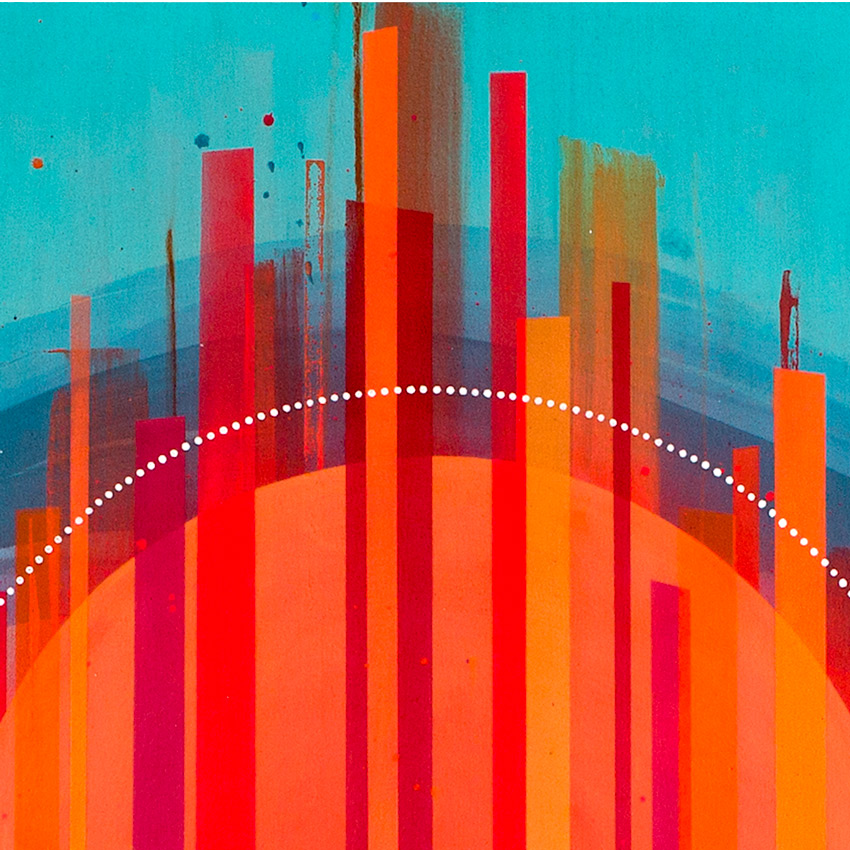 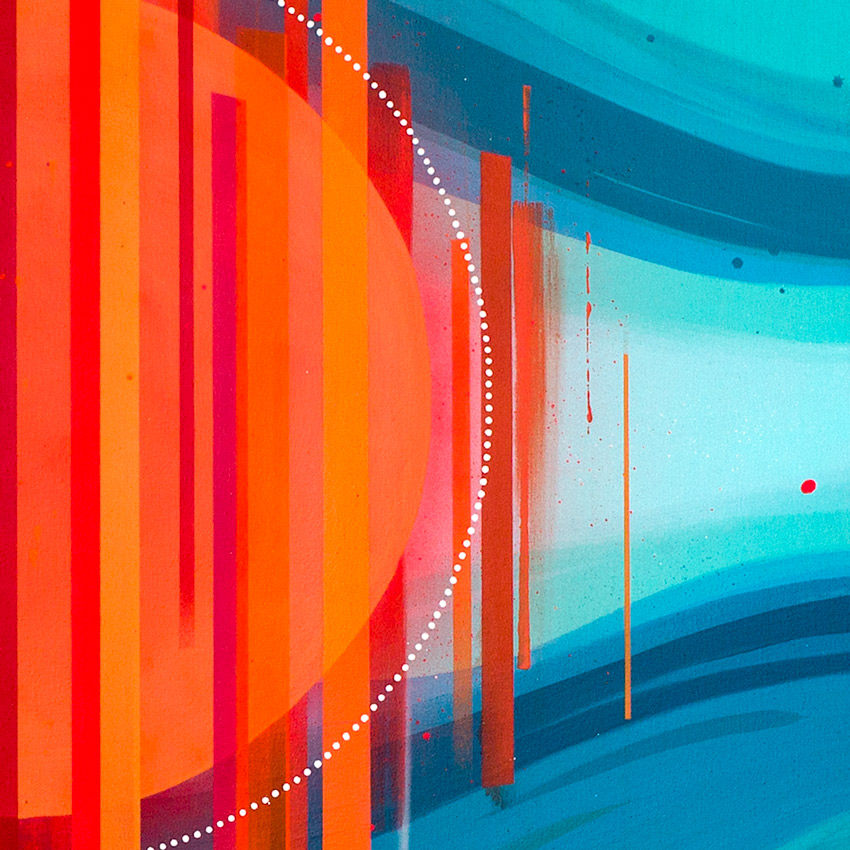 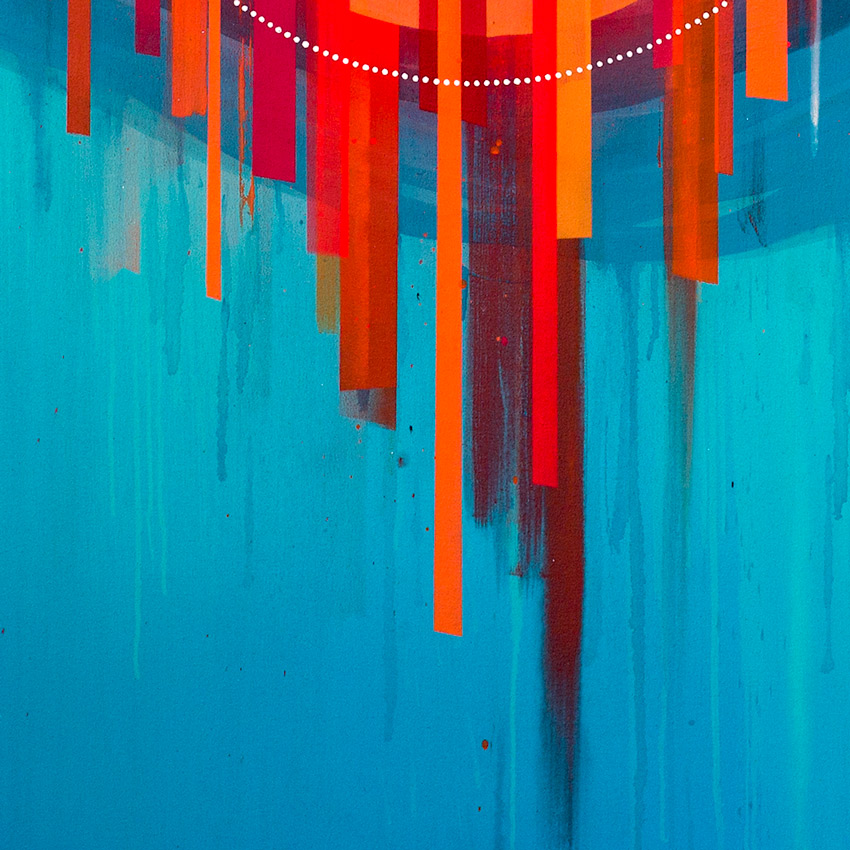 "This original painting was 1 of 4 pieces in a series in conjunction to a specific body of work for a solo exhibition in 2014, Rising Tides. The theme was overall inspired by tension and change, as well as hope and creativity using the metaphor of the ocean as life. Adding to the immersive art experience, I curated award-winning musician Deru and local DJs who all gave live performances within a site-specific installation under the same theme." - Erik Otto

For additional information on POW! WOW! Hawaii visit their website at http://powwowhawaii.com/ and follow them on Instagram and Twitter @powwowworldwide.
MORE
ABOUT Erik Otto:
Erik Otto is a mixed-media artist working professionally in the creative disciplines of painting, sculpture and site-specific installation for over 10 years. Erik has held exhibitions nationally in New York City, Los Angeles, San Francisco, and Washington DC and internationally in Vancouver, Mexico City, and Berlin. He was selected for the SF Recology Artist-in-Residence Program, received the VSCO Artist Initiative Grant, and produced work for YBCA Bay Area Now 7. He currently has work held in the private collections of the Grand Hyatt, Microsoft, LinkedIn, One Medical Group, and Uber.

Avid cyclist, explorer of the outdoor world, and firm believer of taking risks, he once self-initiated and self-funded a 6-month long artist residency in the middle of Mexico City that resulted in a pop-up exhibition in an abandoned building just prior to it’s demolition.

Erik grew up in the South Bay Area, lived in San Francisco for 12 years, and is now based in Brooklyn, NY.
MORE
MORE FROM Erik Otto
$150
Run of 45
20 Available
Favorite 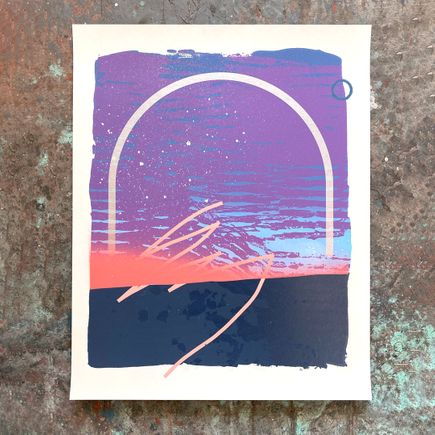 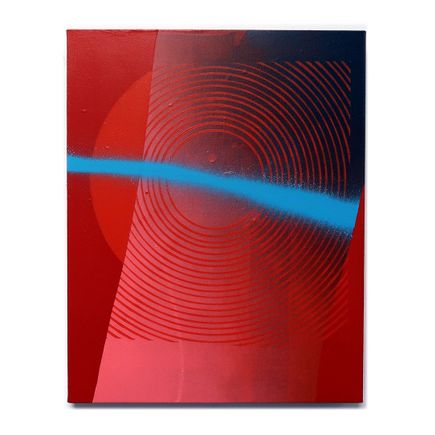 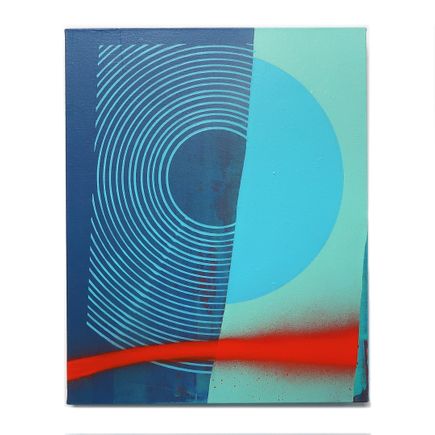 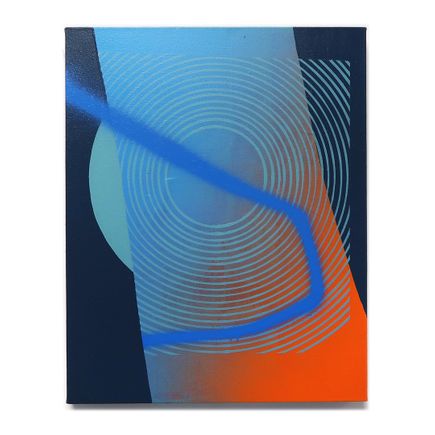 Erik Otto
Vibrations 04 - Original Artwork
ARCHIVED
This run is not on sale. Check the product page for more info.
Favorite 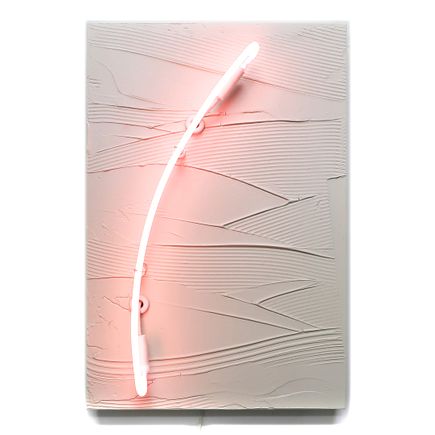 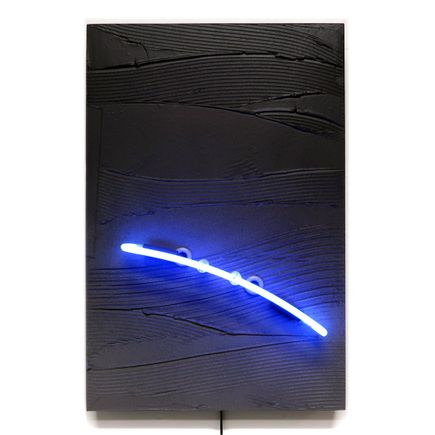