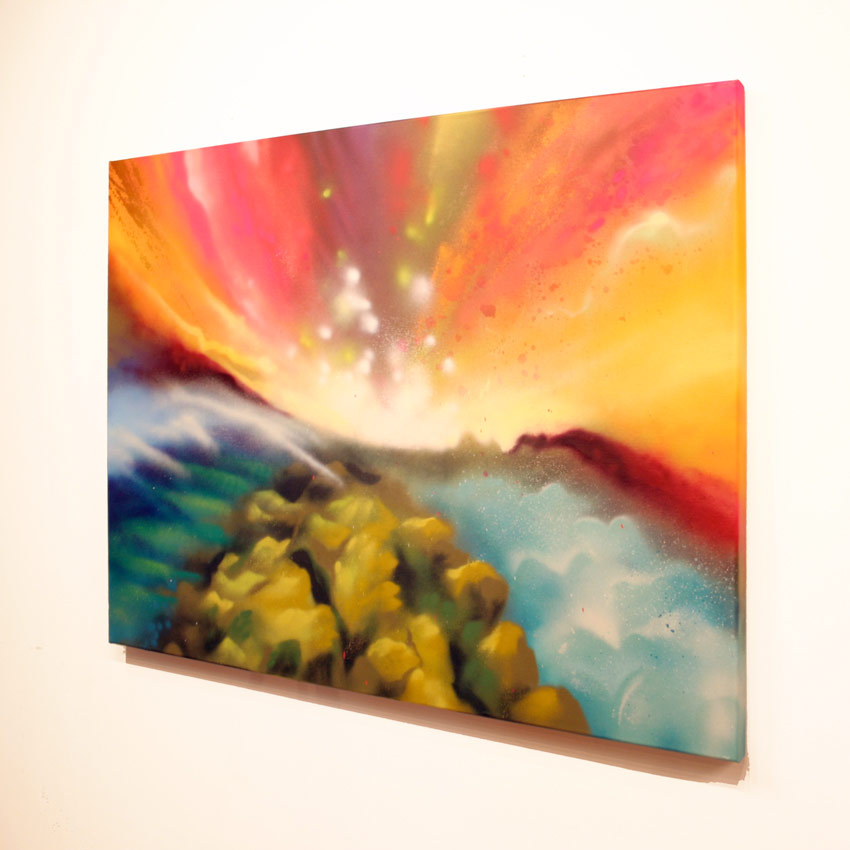 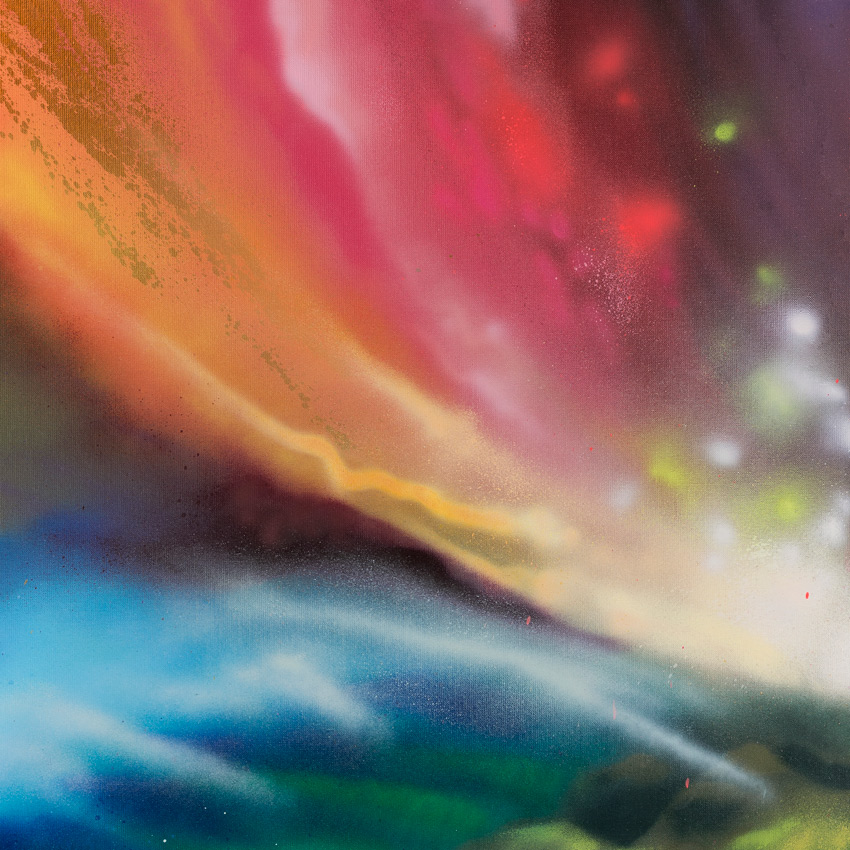 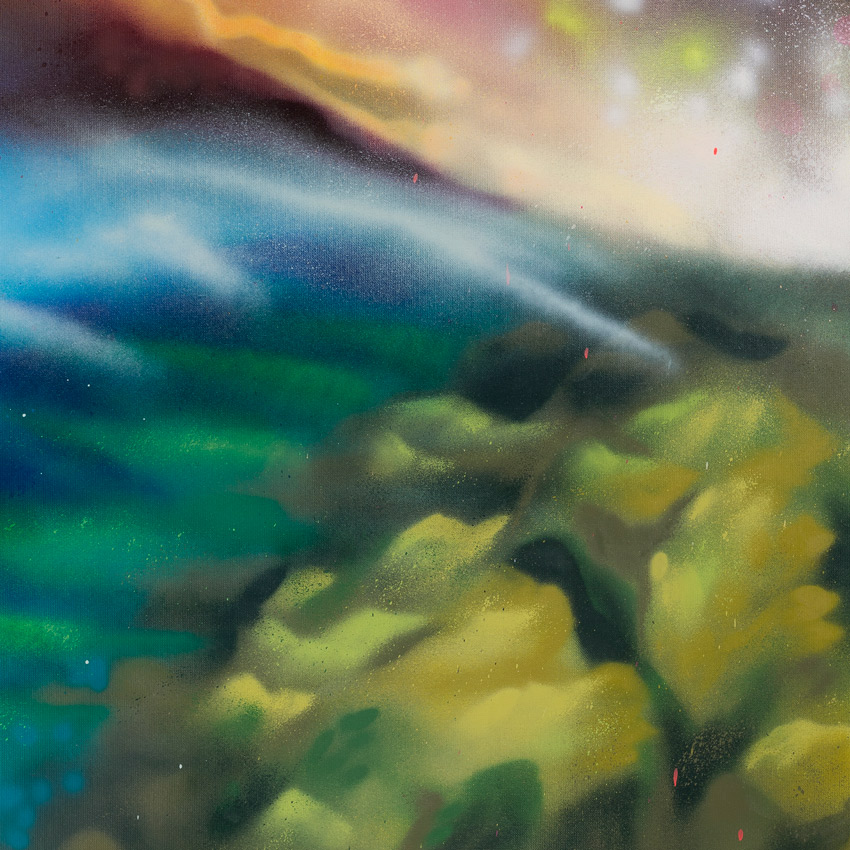 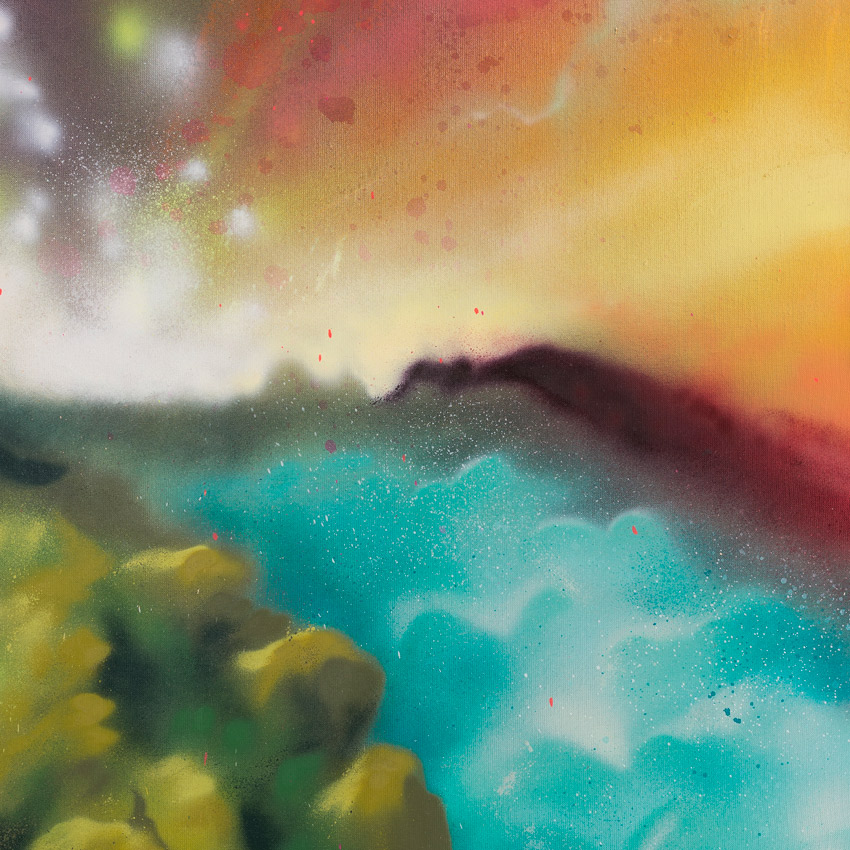 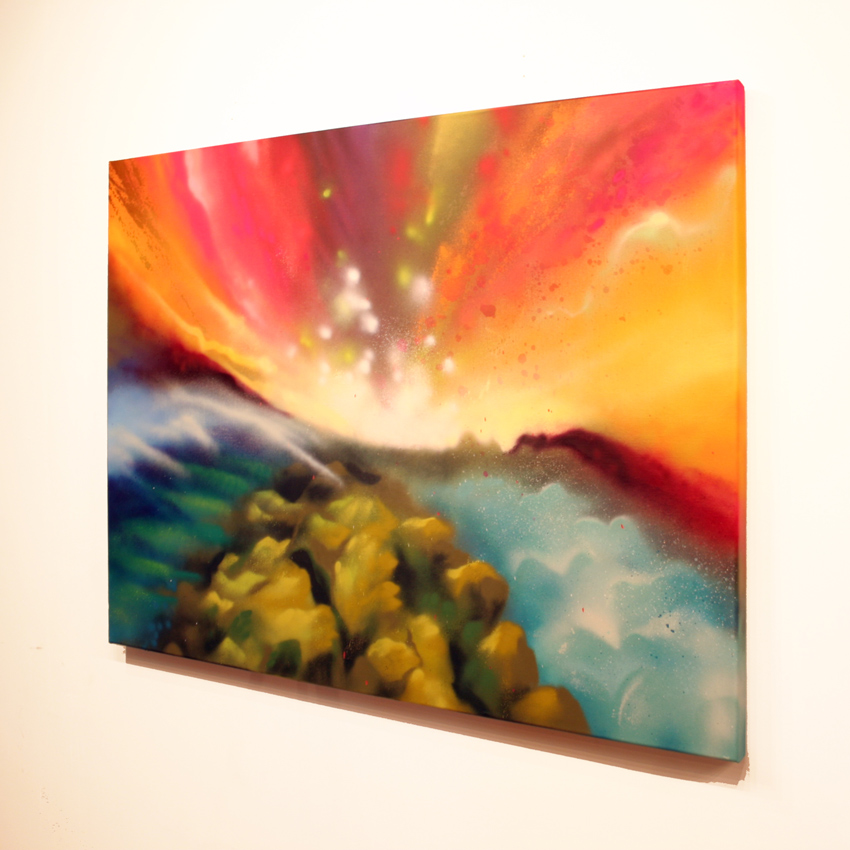 
"This piece is about the birth of the islands. On one level there are Pele (volcano guardian), Kane and Kanaloa (guardians of fresh and salt water, inspiration, growth and healing). On another level there is procreation and more kaona (hidden meanings), if you sit with it a while." - Estria

This RUN comes signed, numbered by Estria Miyashiro and a letter of provenance from 1xRUN.

MORE
ABOUT Estria:
Estria is an internationally recognized muralist and the co-founder and Creative Director of The Estria Foundation (TEF) a nonprofit organization using art in public to transform communities and bring attention to important local issues. TEF creates innovative public art projects and education programs using art in public as a catalyst for community engagement. 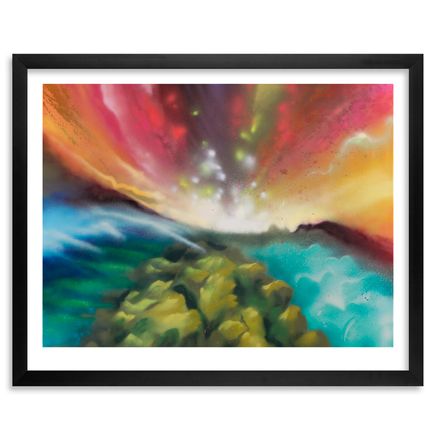 Estria
When Giants Walked These Islands
Run of 1
ARCHIVED
This run is not on sale. Check the product page for more info.
Favorite Estria
Called into Service, With Kane and Kanaloa - Original Painting
SOLD OUT
Run of 50
Favorite 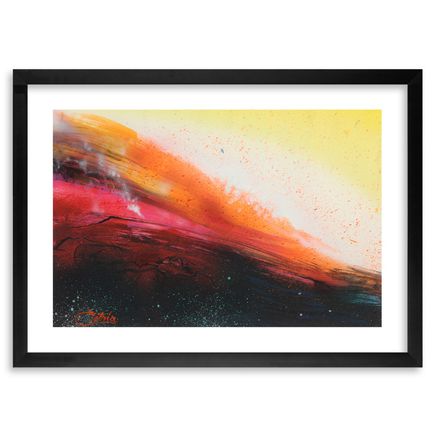 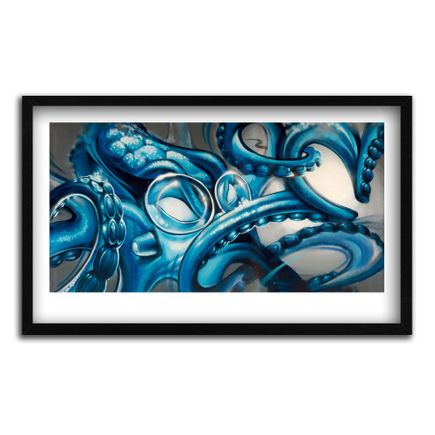 Estria
Visits By Kanaloa
SOLD OUT
Run of 1
Favorite 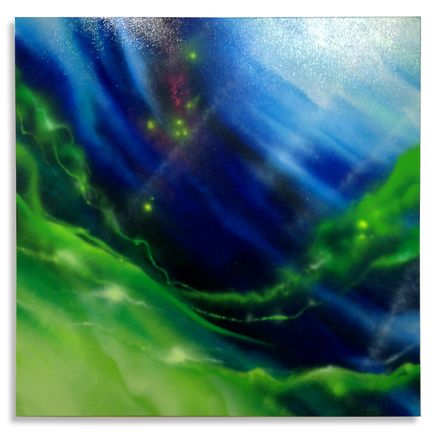