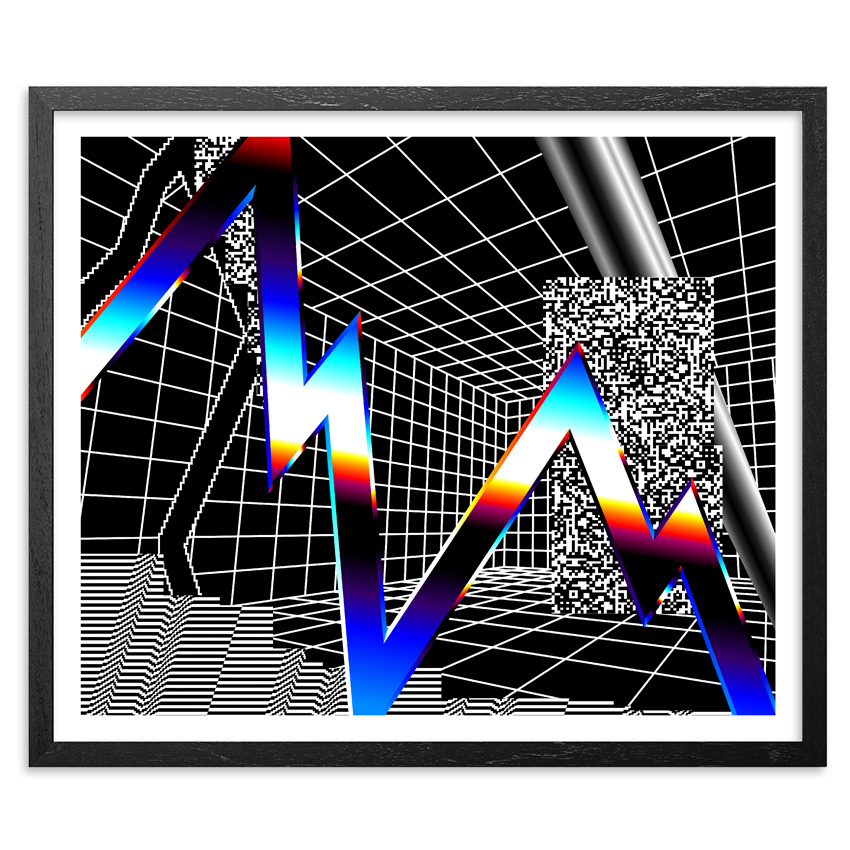 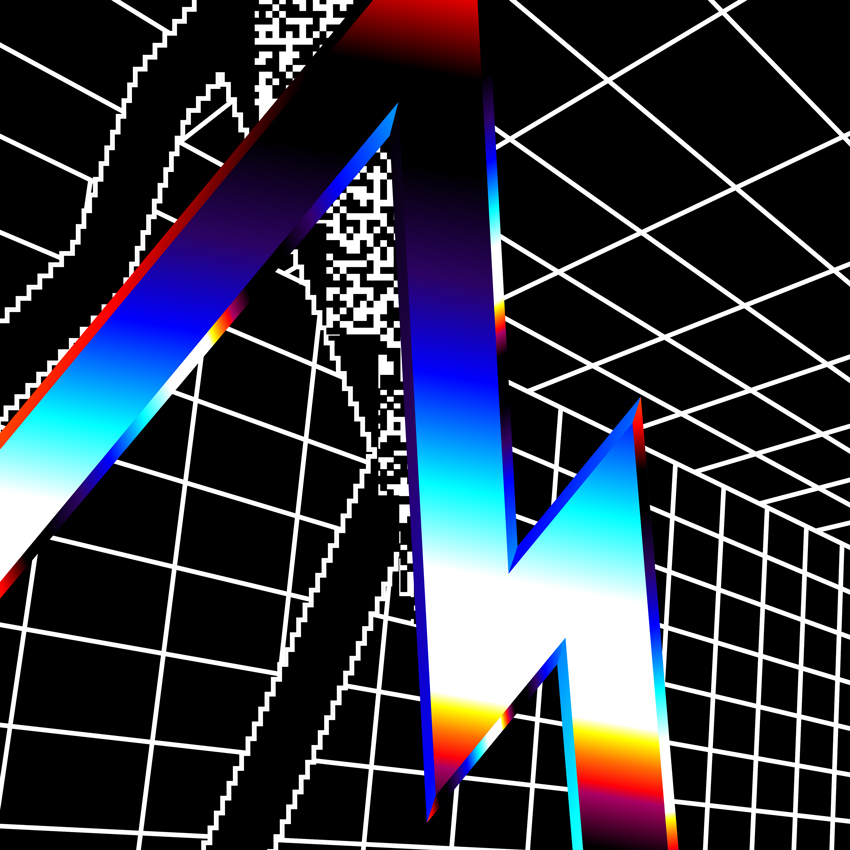 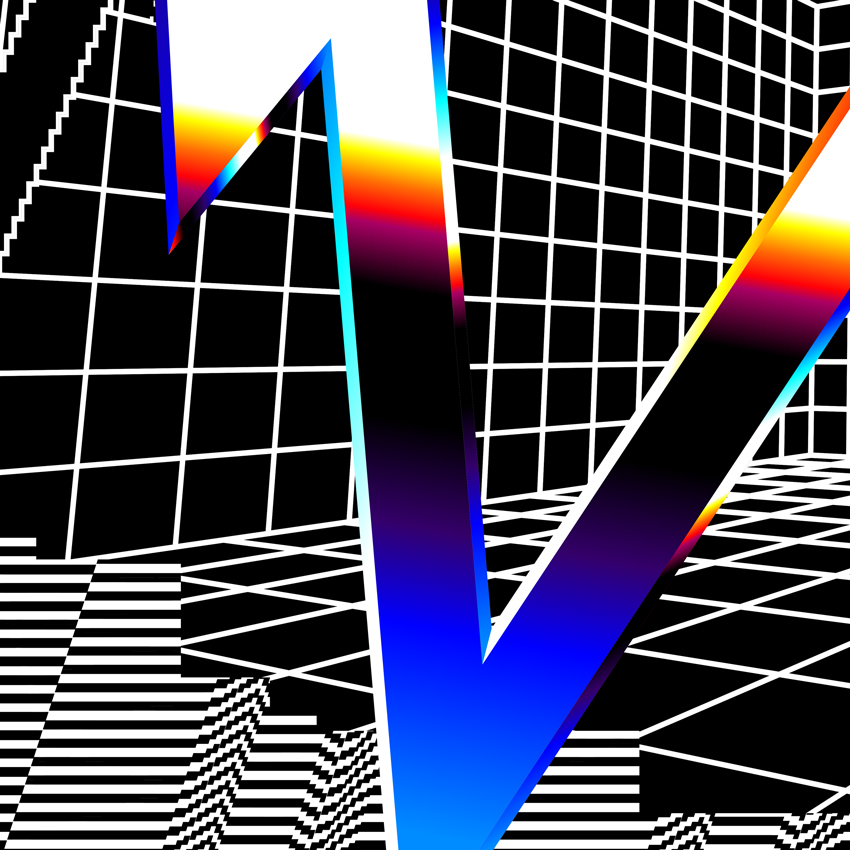 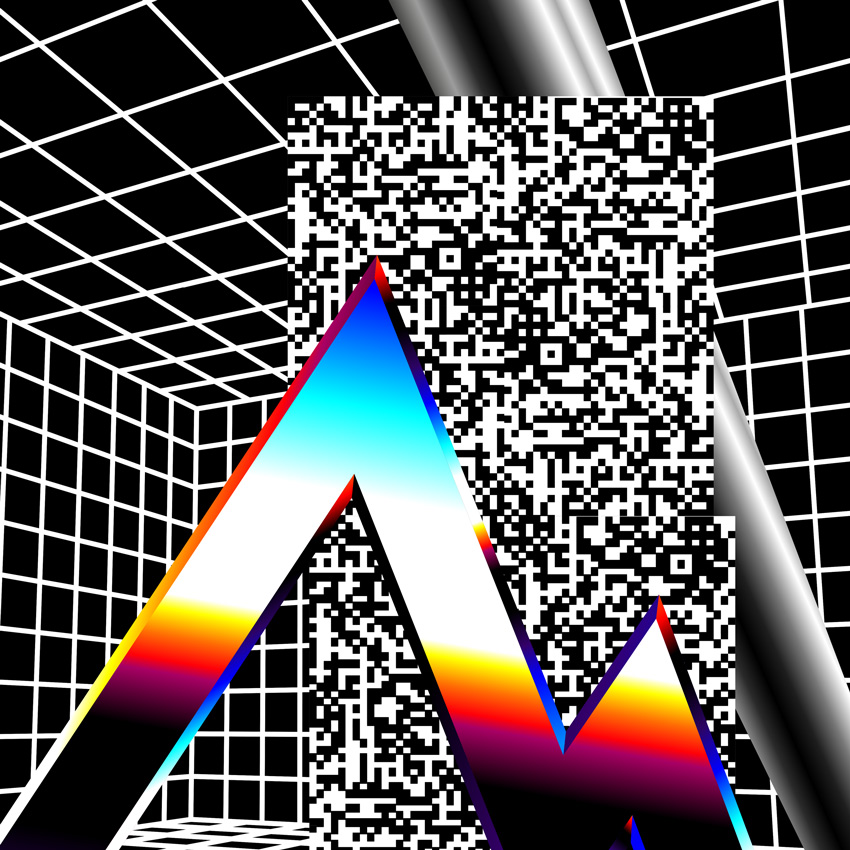 "This piece is part of the series Optichromies. They're basically a combination of optical work and powerful colors.

Every element has a lot of importance. Generally my work is a compound of a lot of information in an uneven way. This time the elements are well defined, and I think that separation makes them more noticeable." - Felipe Pantone


MORE
ABOUT Felipe Pantone:
"Felipe Pantone’s work is at the cutting edge of street art. Straddling conventional graffiti, typography and abstraction, his work fuses bold elements of graphic design with highly evolved geometric shapes to create an ultra-modern aesthetic which complements and reacts with the stark modernity of our cityscapes.

Drawing on our concerns of the digital age and the speed at which technology is developing, Pantone’s art is like looking several light years ahead into the future and discovering a new language in which to communicate." - James Buxton Global Street-Art
MORE
MORE FROM Felipe Pantone
SOLD OUT
Run of 1
Favorite 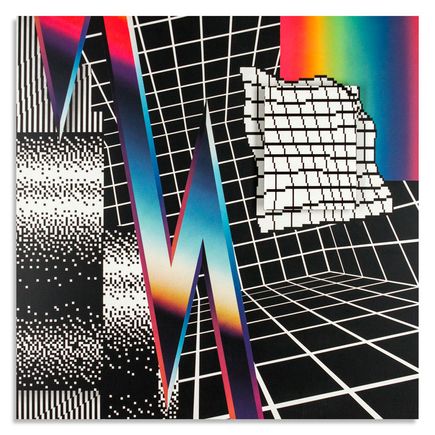 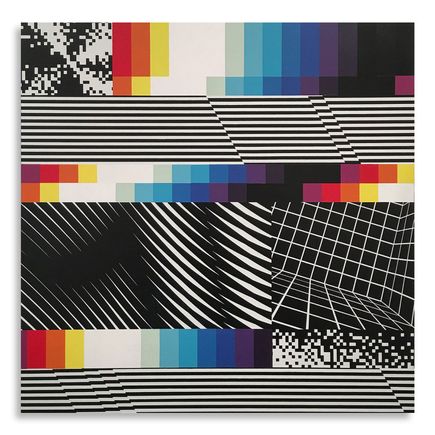 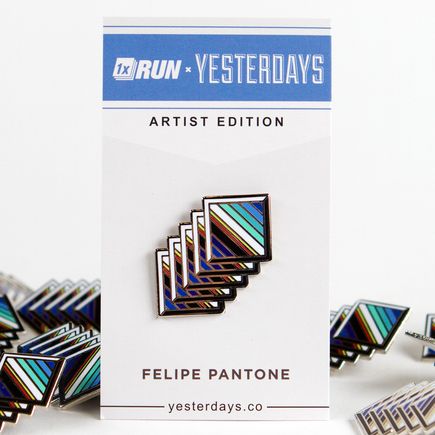