Framed
No
Frame
The framing option for this RUN includes two 1 inch black wood frames (one frame per print) with UV-glass, foam core backing and ready to hang hardware.
MORE
$60
1 available
Favorite
1
1
IN THIS COLLECTION:
Murals In The Market 2015-2018
182 Artworks41 Available 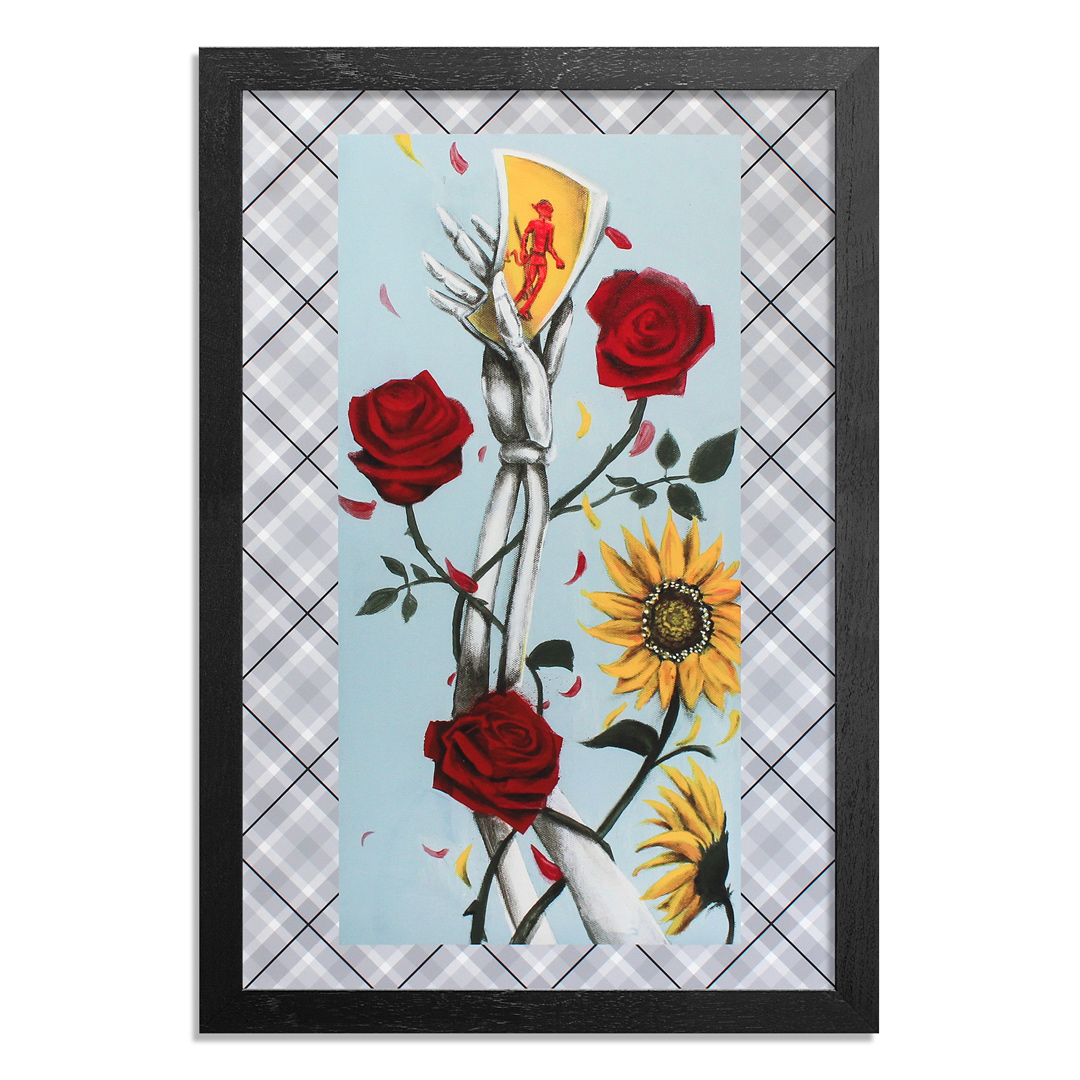 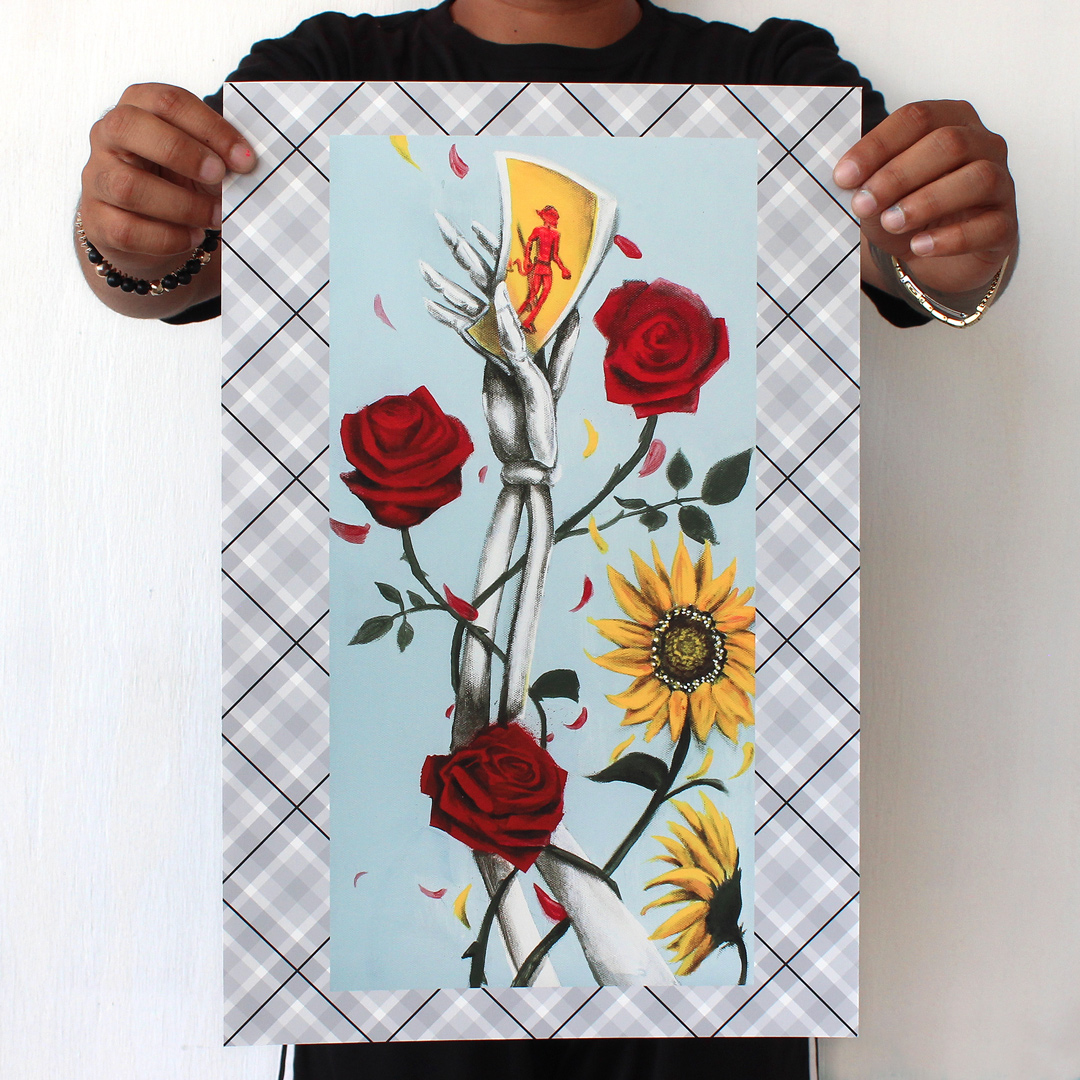 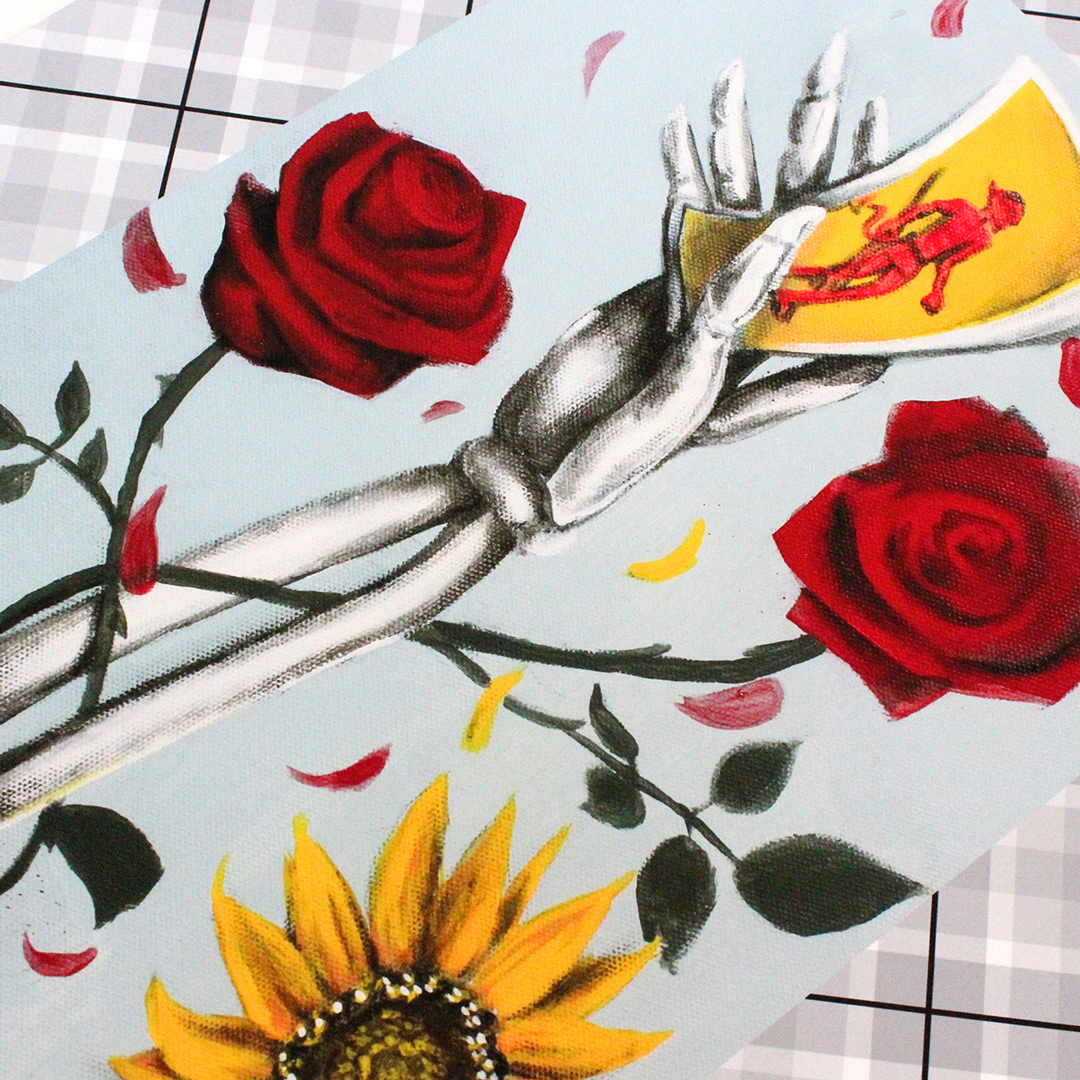 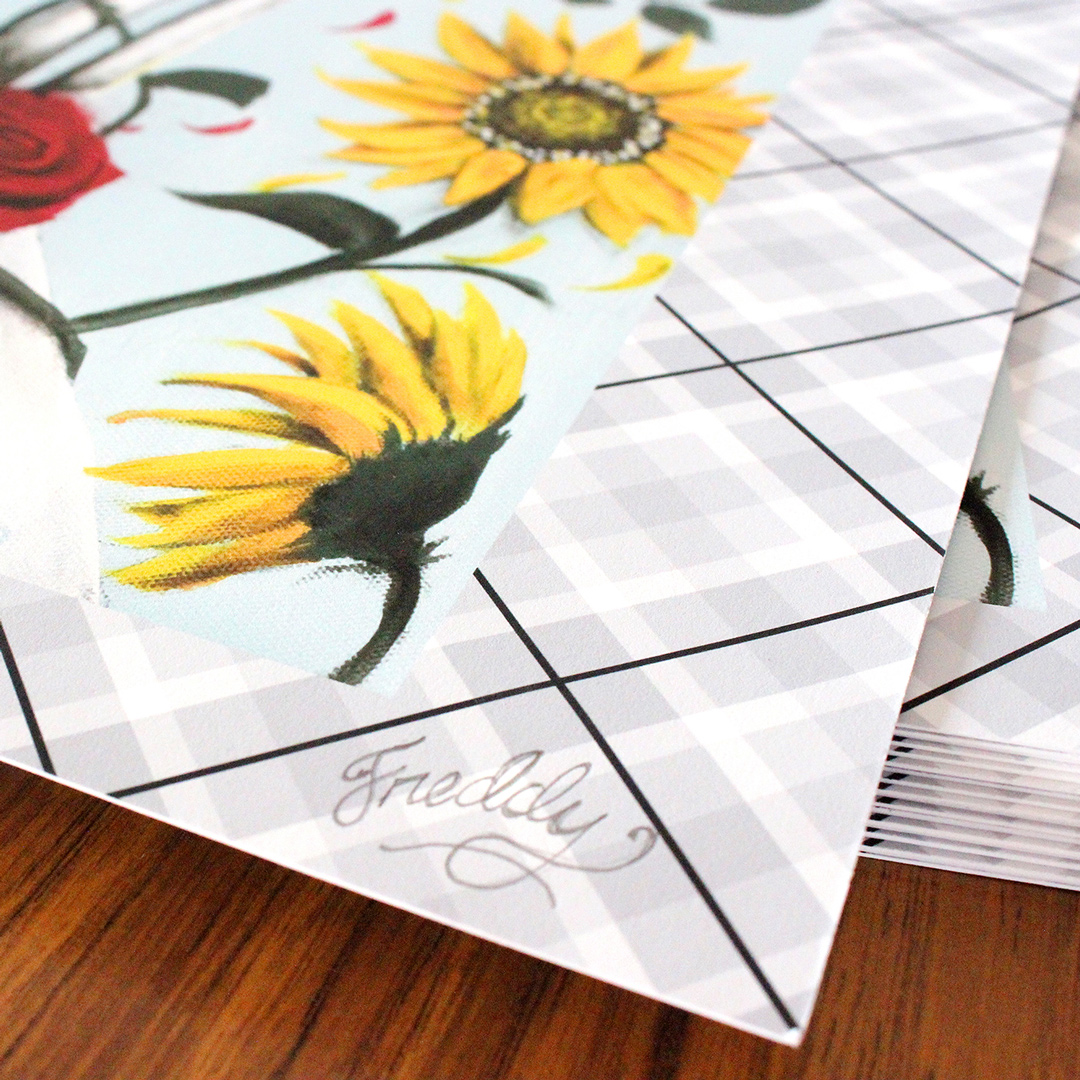 ABOUT THIS ART:
ABOUT THE ARTIST:
Coming from a graffiti background since 2005, Freddy Diaz is an internationally known artist recognized for his versatility in artwork that varies from murals, canvas, sculpture and clothing. Taking a root from graffiti art, SW Freddy was started as a way to enhance the community he has grown up in as a way to build a platform and relationships with local and international business owners. As a result, over the years SW Freddy has been able to tie into the corporate market as well as the art gallery culture.

Freddy Diaz was born in Detroit Michigan. Coming from a first generation family in the United States. With parents who migrated to Detroit, it has been a big motivation for Freddy to aspire to succeed. Having the pressure of parents who spent most of his childhood working multiple jobs to meet ends put the pressure on Freddy to choose a career after graduating high school. "I never thought I could make a living off art" says Freddy. Attending Detroit public schools is a tough environment to really envision a future with being an artist. But when he began to do small projects for local businesses in Southwest Detroit it began to become more real. "Every business owner was different, ran things differently and the beauty of my job was that i would get a page out of each and every owners book to apply to my own book. It was like going to business school for free." says Diaz. With the help of the community Freddy has been able to branch out to work with companies such as General Motors, Ernst & young, Lear corp, Adidas, as well as painting in countries such as Italy, France, Portugal, Netherlands, Denmark, Sweden, Cuba, Colombia, and Mexico.

Although he is known for his graffiti background he is always open to applying new mediums and changing his process. "Every project is different so I try to learn from each one and take as much as I can give to each." No matter the medium his work tends to share a story and he hopes to inspire the next generation of creatives in Southwest Detroit and all around the world.

Follow Freddy on Instagram @swfreddy.
MORE
ABOUT Freddy Diaz:
Freddy Diaz is an artist born in Detroit and raised on the South West side of the city. He has been hired for custom airbrushing at corporate events, childrens parties and paintng graffiti murals, throughout Detroit and across the world. Growing up he was brought into art through graffiti and his biggest influences on art have been trains.

Now Freddy studies at College for Creative Studies (CCS) and has traveled to Europe to paint graffiti. He also was a part of an exhibit at the Biennale in Venice Italy this past summer. He has mentors in GM and has also worked with companies such as Coors/Miller, DTE, Google, Aisin, State Farm and Ideal. His purpose not only as an artist but as a person is to be the example of someone who “made it” to be the push that he was once given. “ I have overcome my obstacles because I’ve never failed to try.”

MORE
MORE FROM Freddy Diaz
Run of 50
ARCHIVED
This run is not on sale. Check the product page for more info.
Favorite 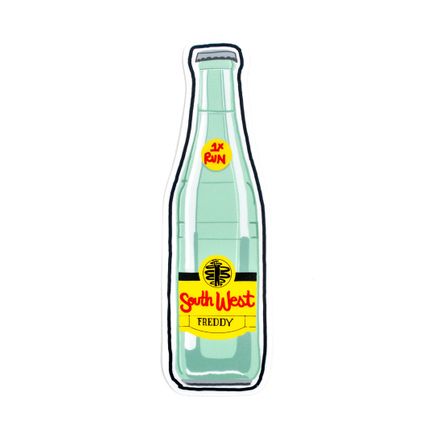 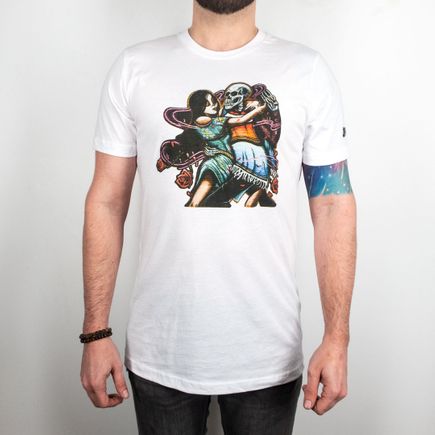 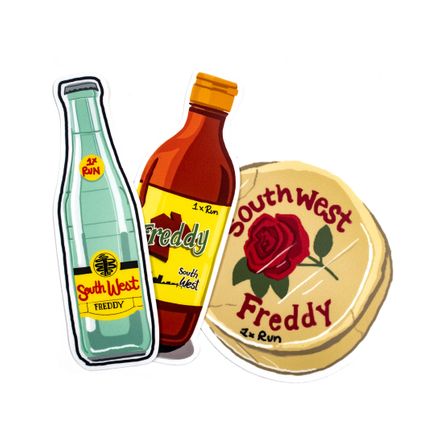