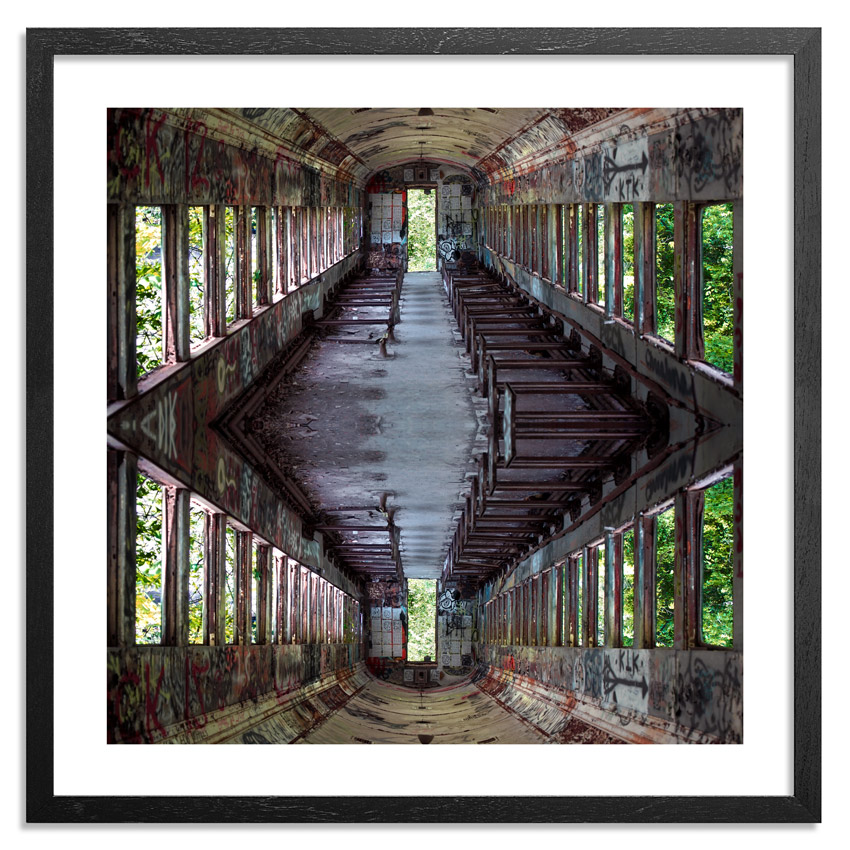 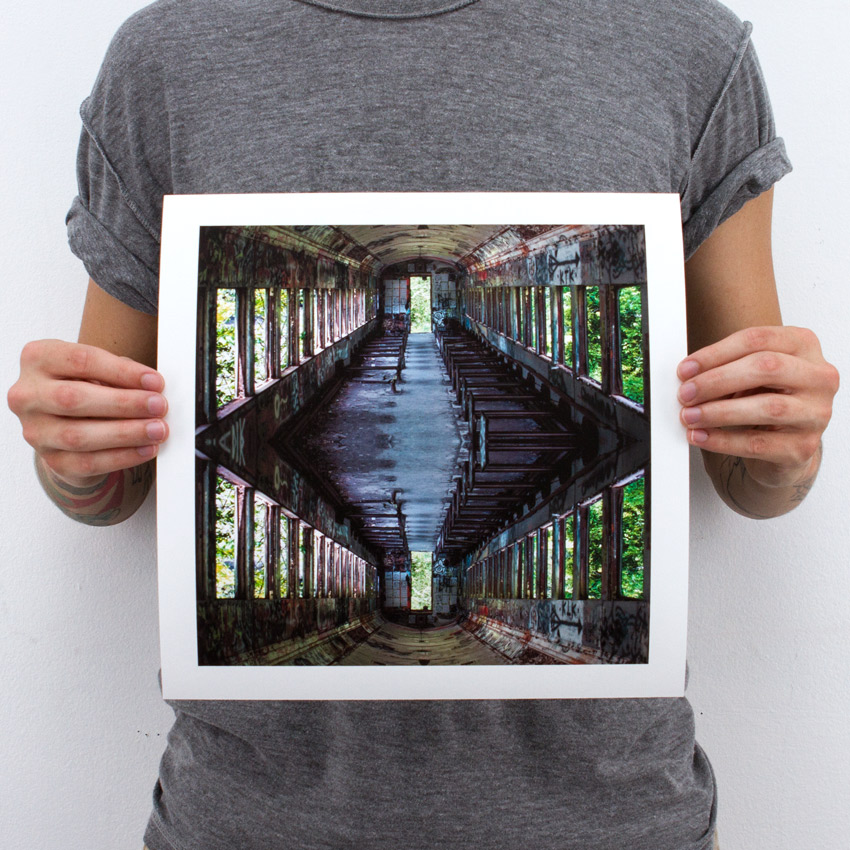 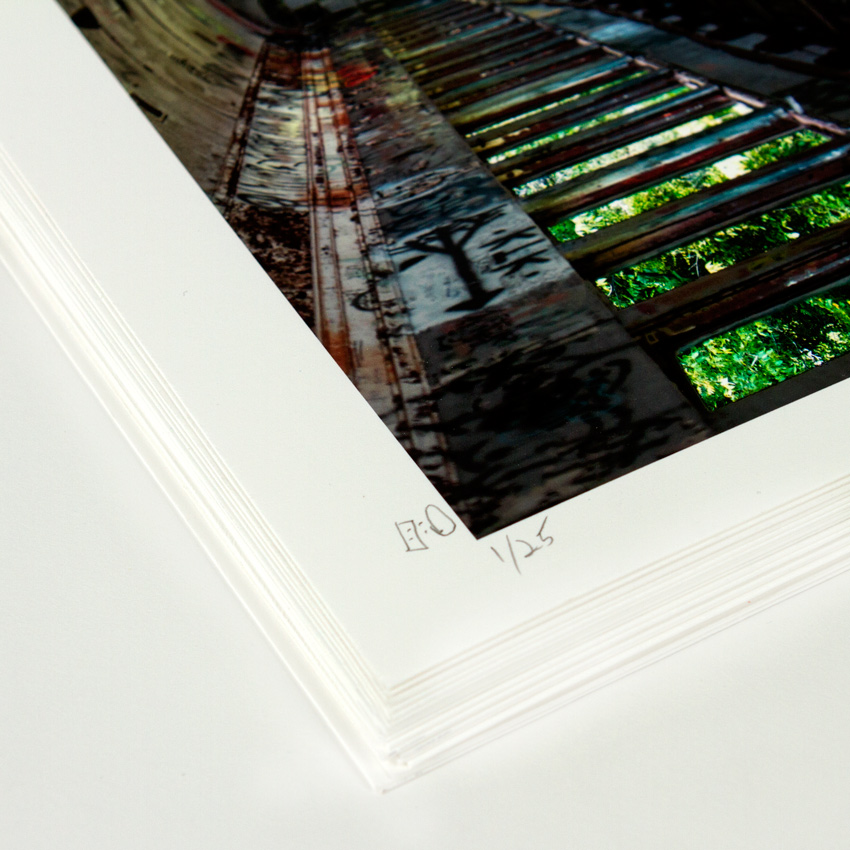 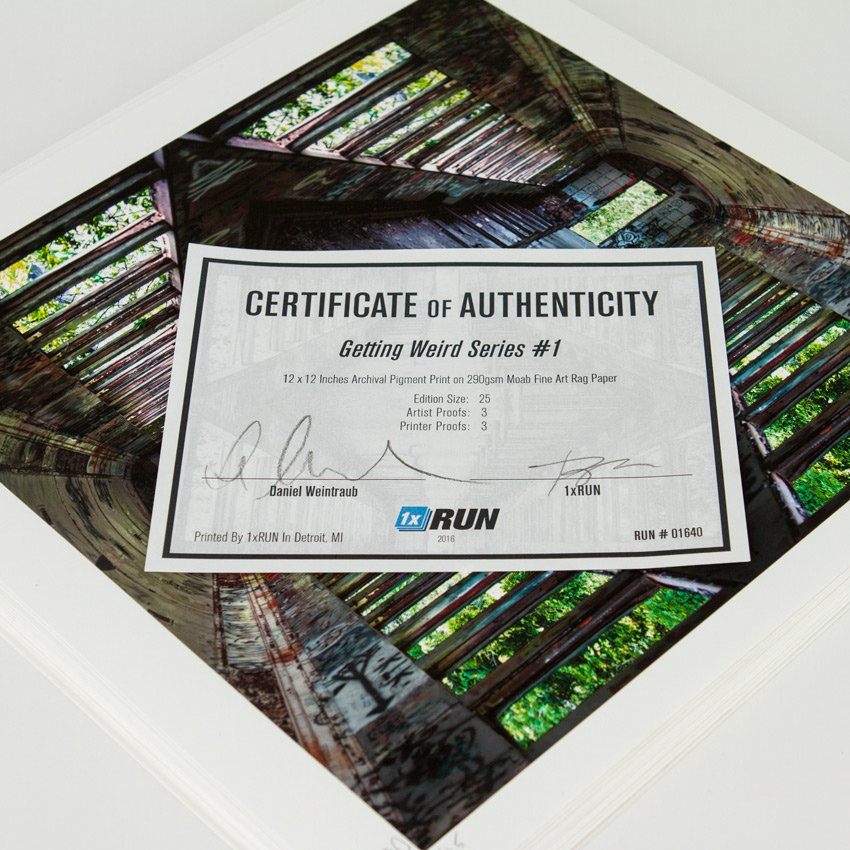 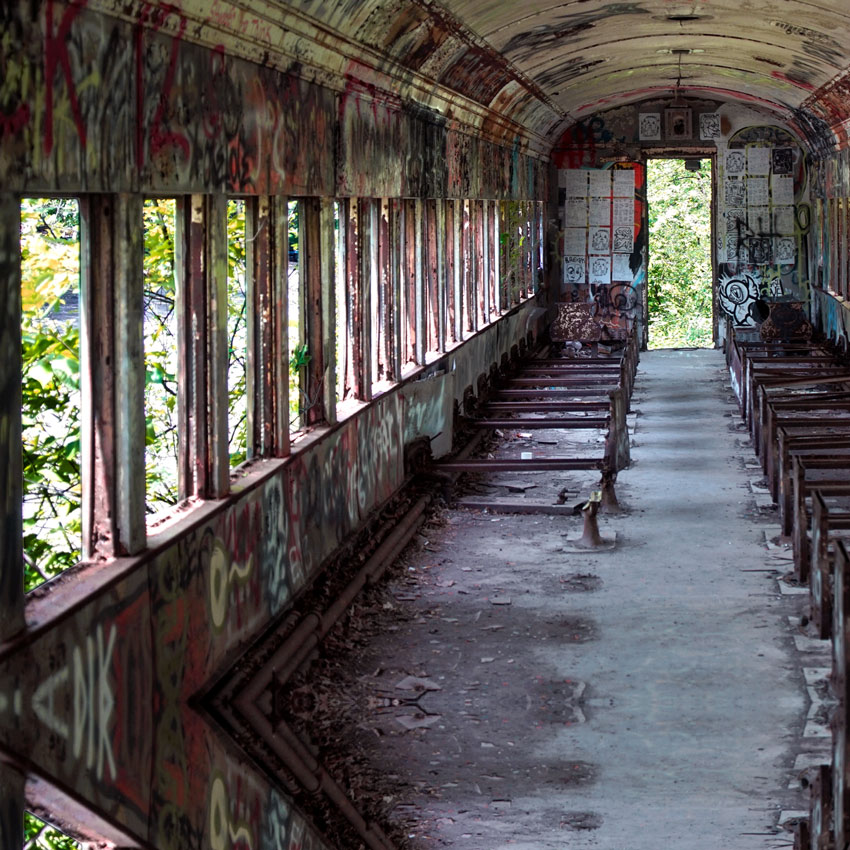 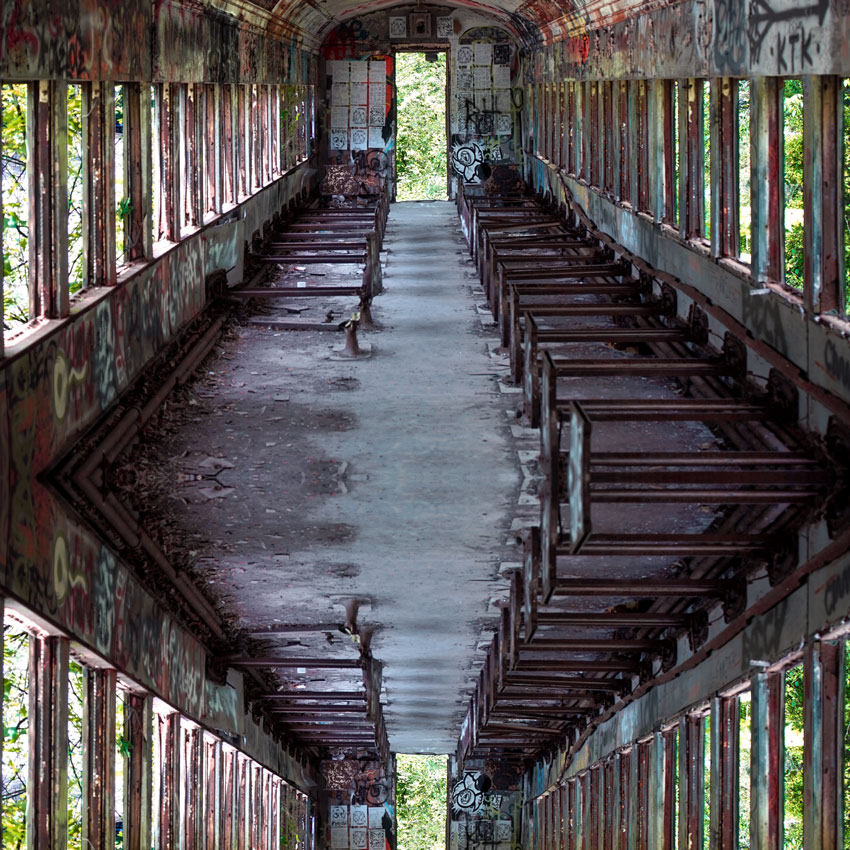 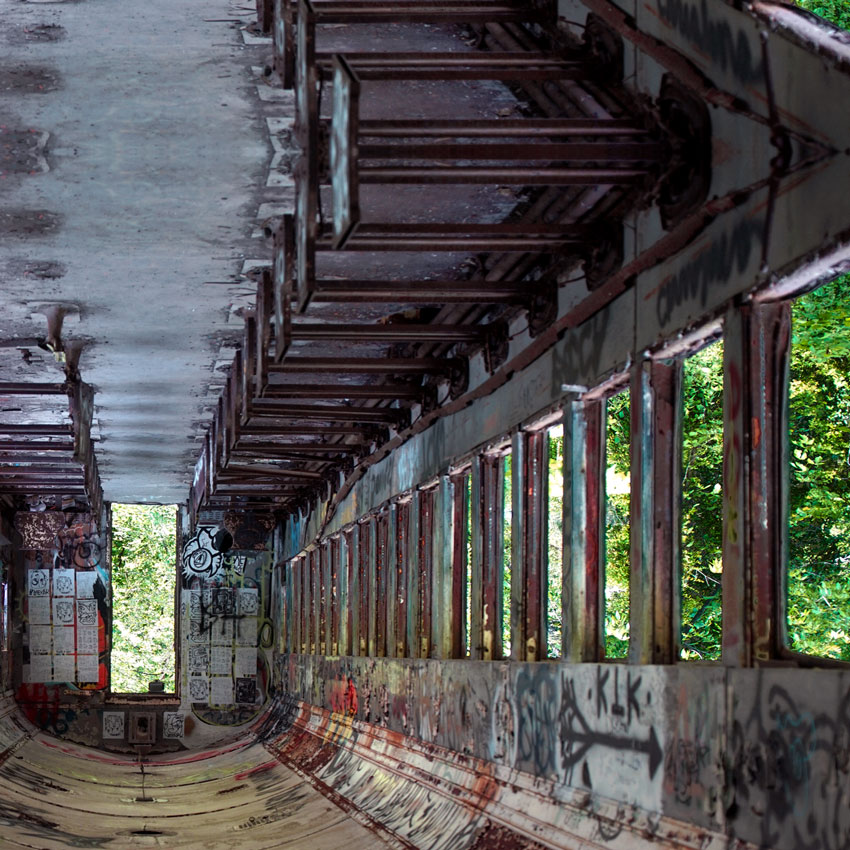 ABOUT THE ARTIST:
Daniel Weintraub also known as Halopigg is a photographer and street art enthusiast currently living and working in New York City. 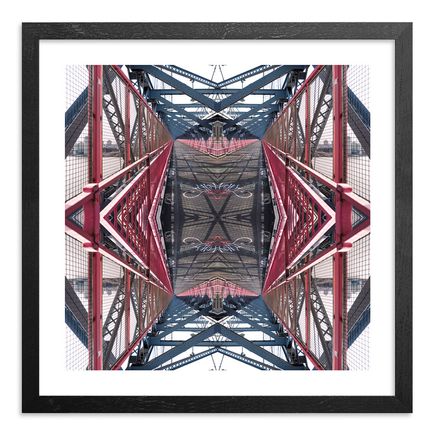 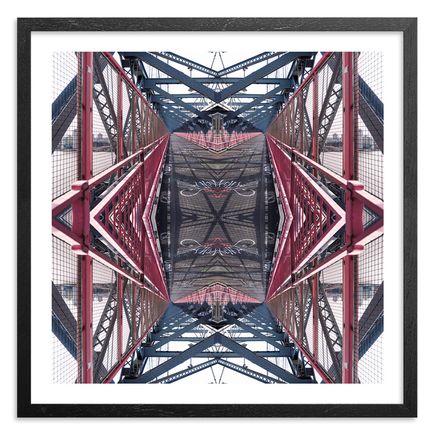 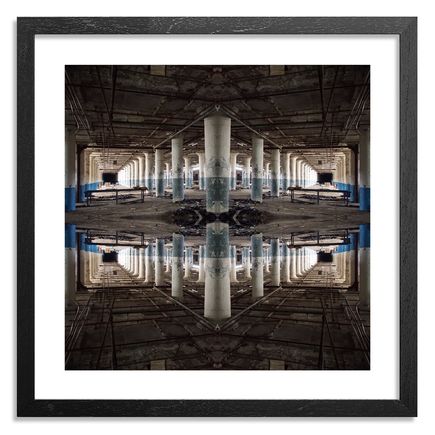