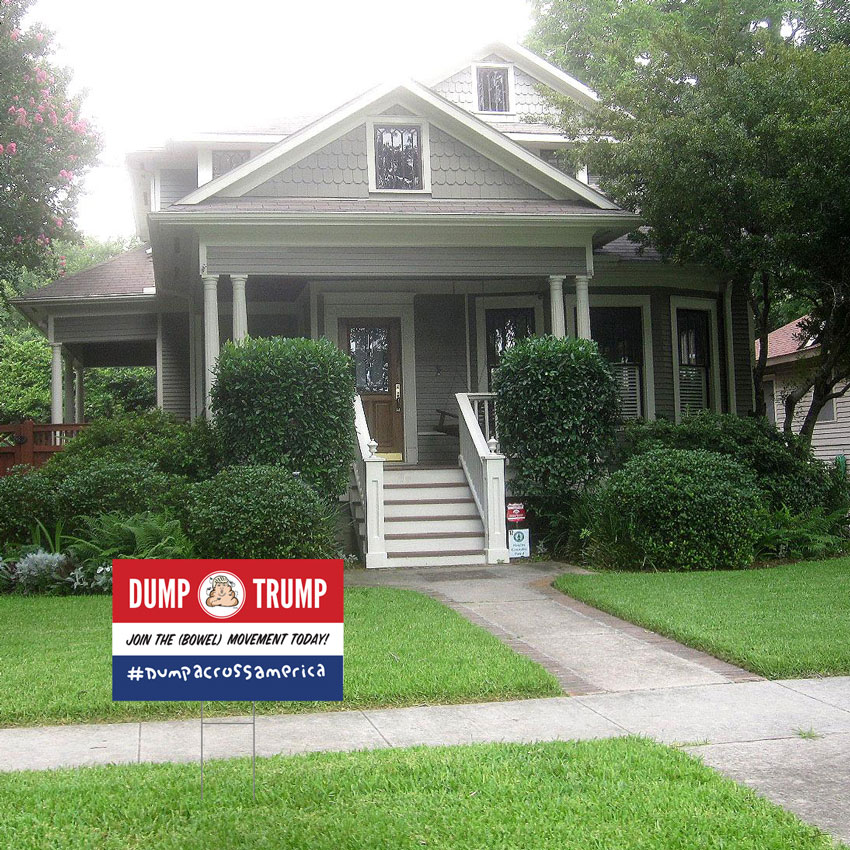 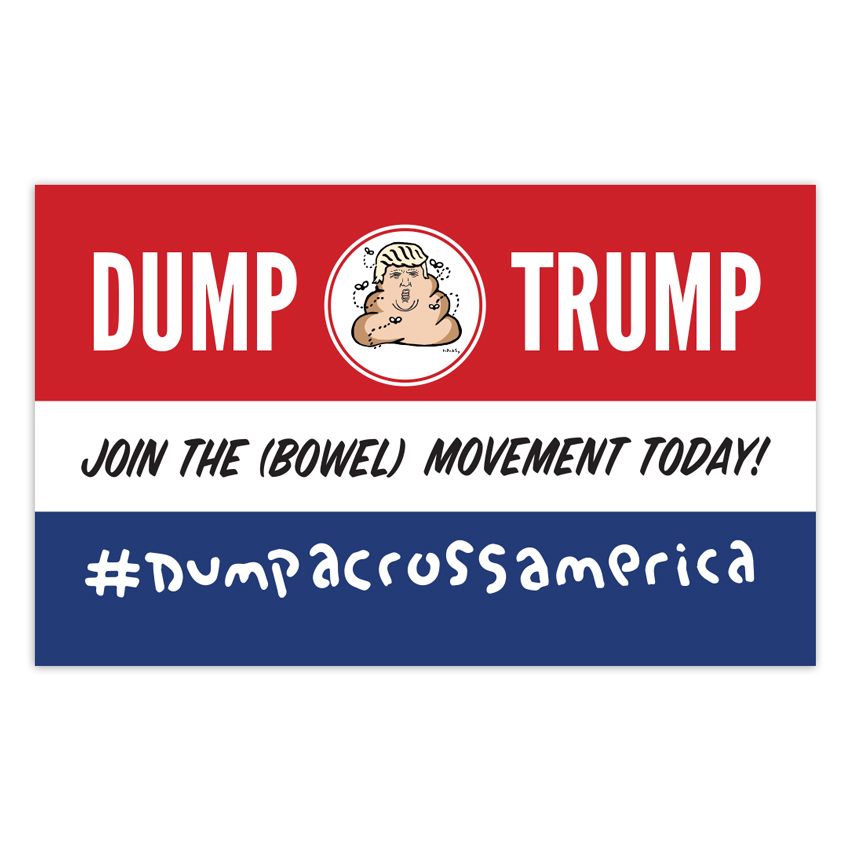 ABOUT THIS ART:
This RUN Includes:
- 5 Join The Movement Yard Signs

Hanksy
25 - Dump Trump Yard Signs
ARCHIVED
This run is not on sale. Check the product page for more info.
Favorite 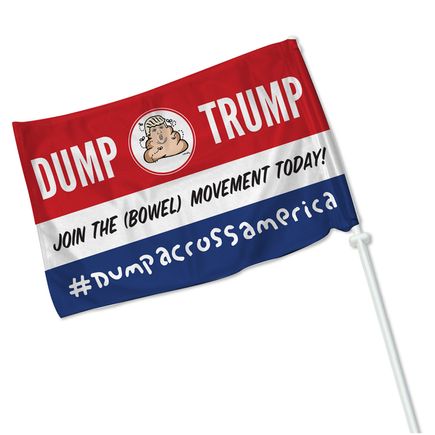