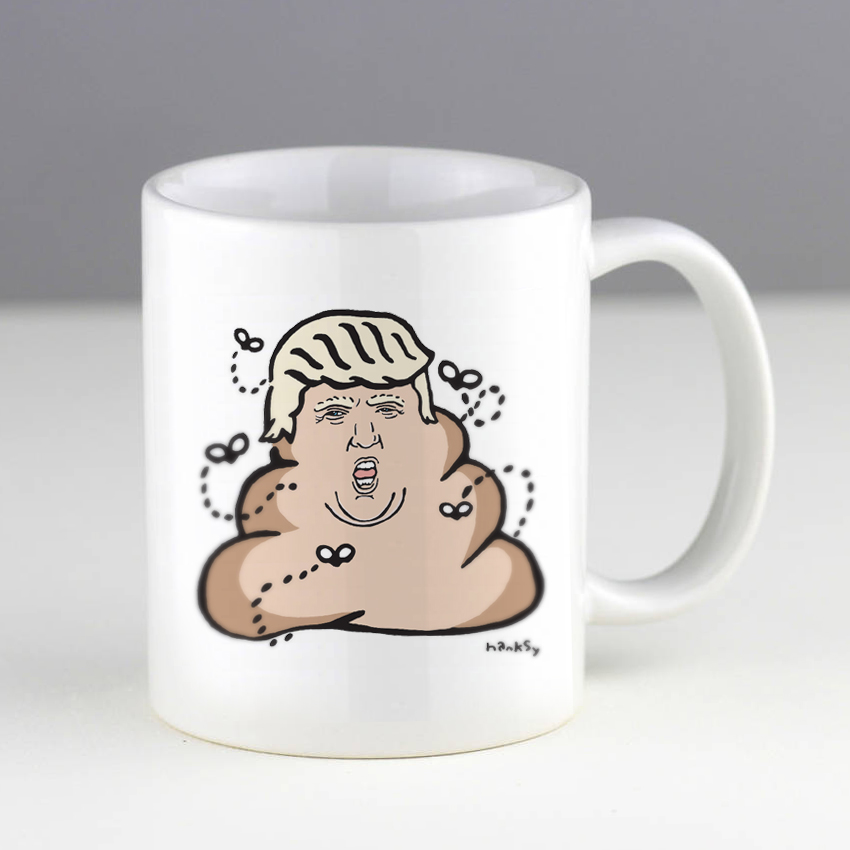 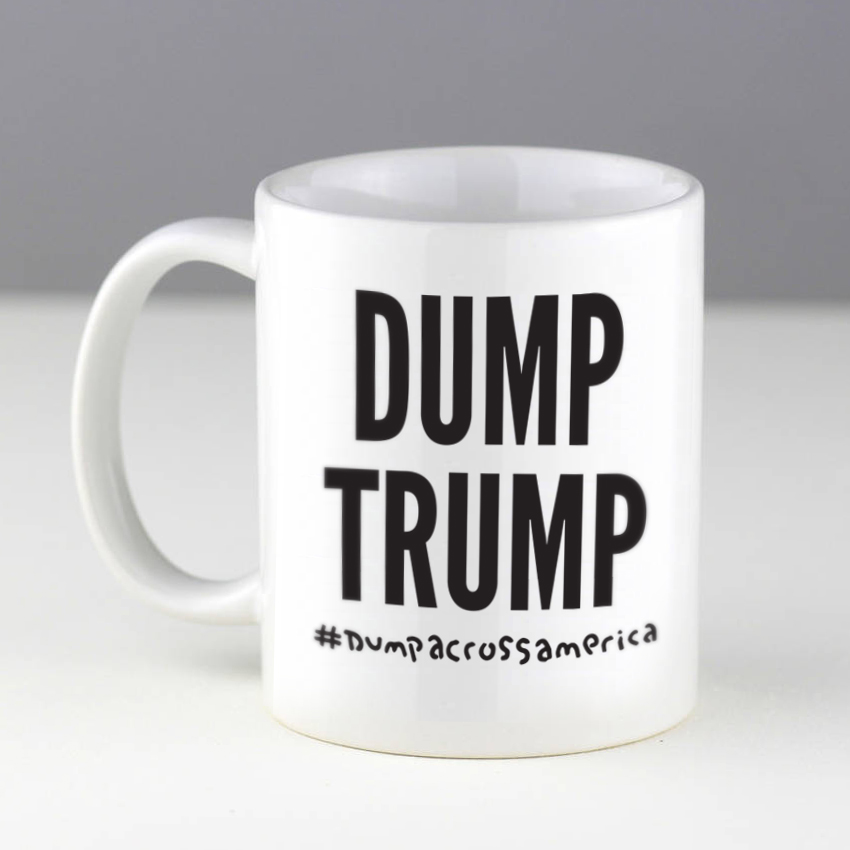 ABOUT THIS ART:
This RUN Includes:
- 6 Dump Trump Coffee Mugs