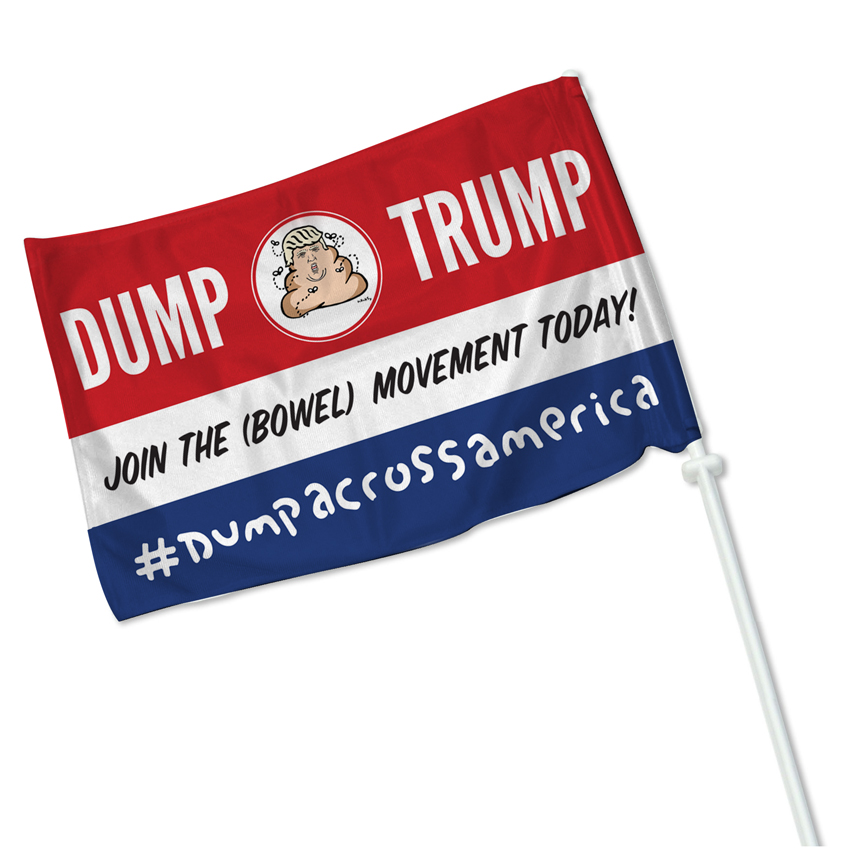 ABOUT THIS ART:
This RUN Includes:
- 1 Join The Movement Protester Flag

NOTE: Flag pole is NOT included.