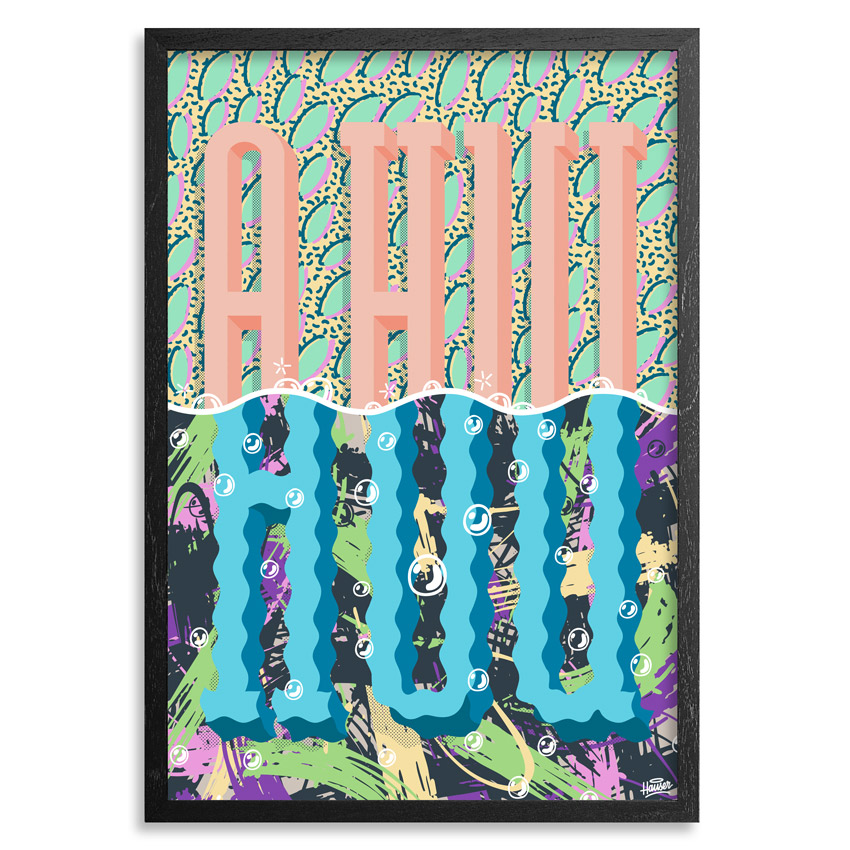 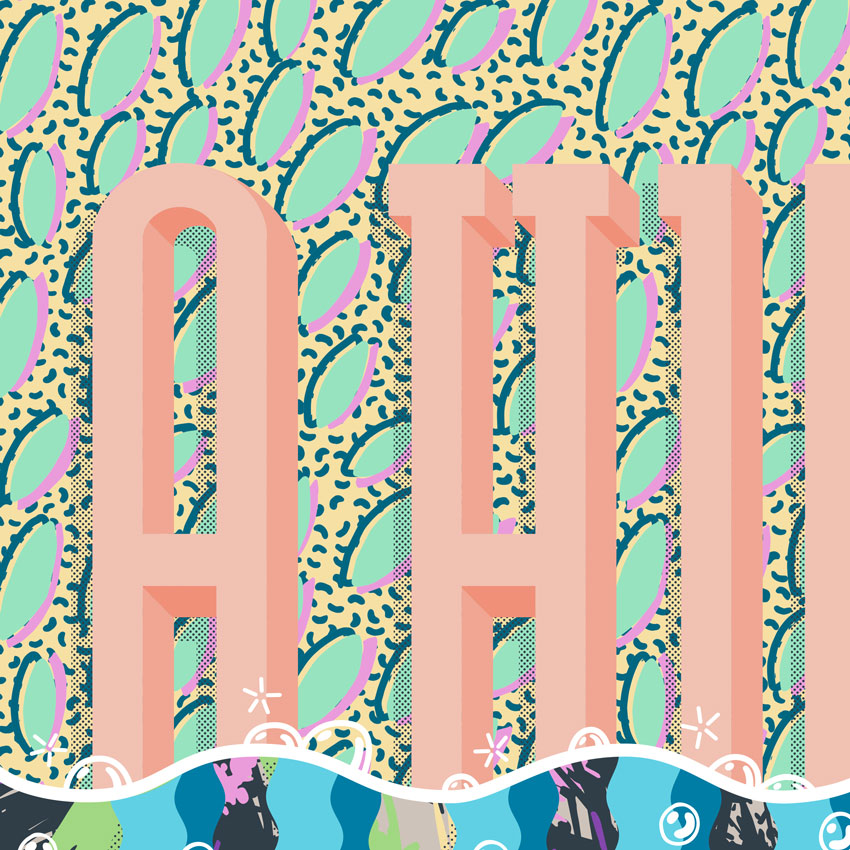 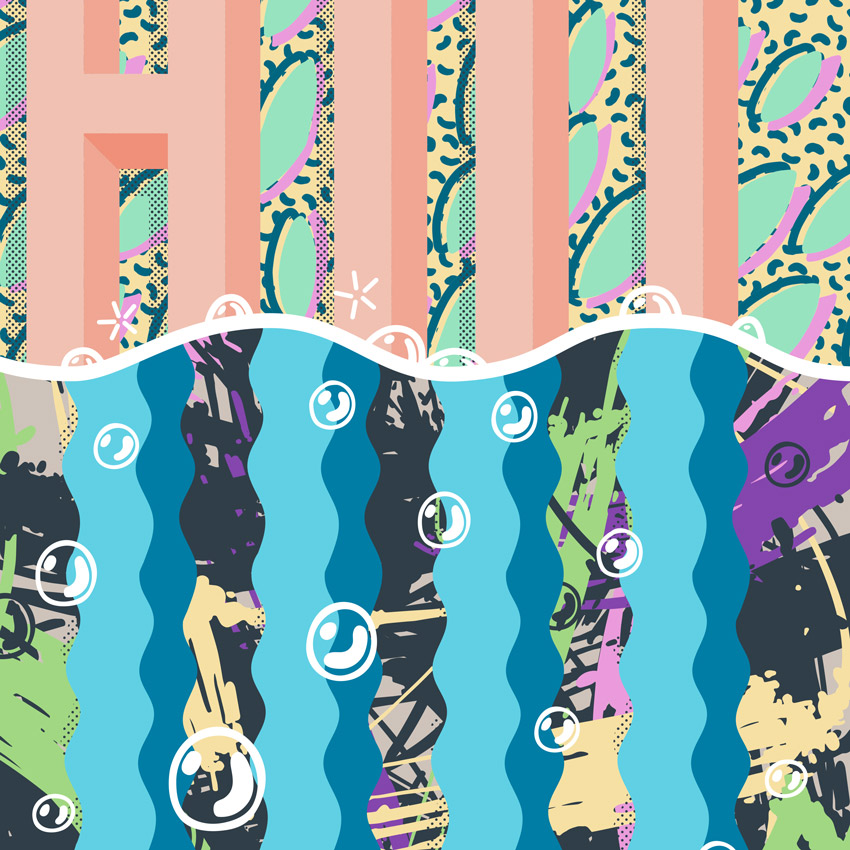 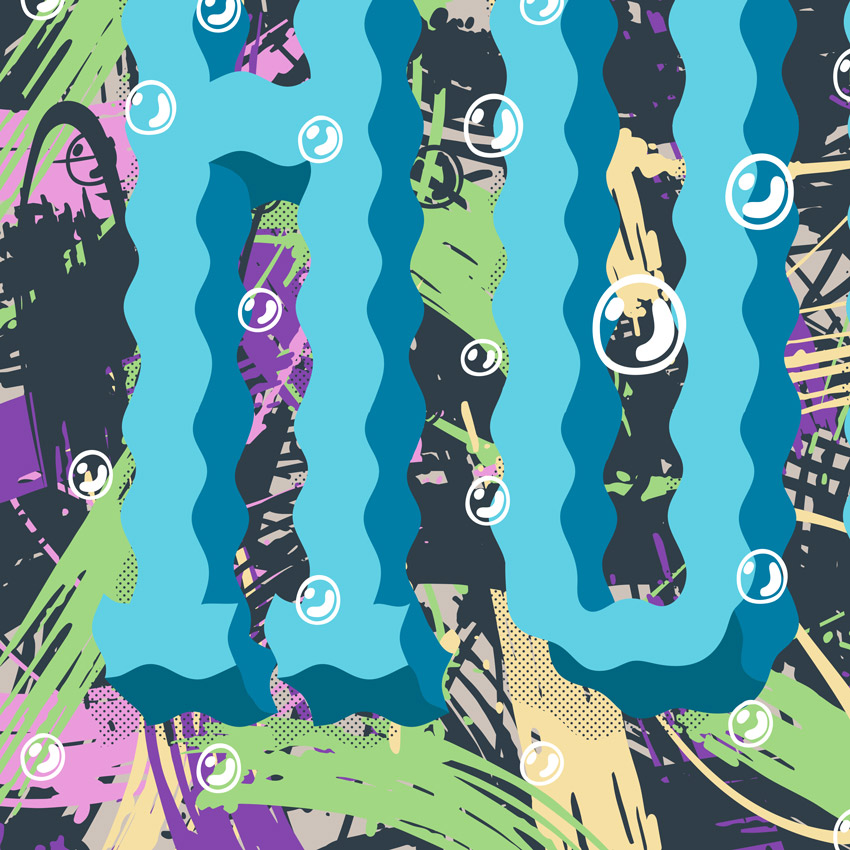 "I wanted to do something with a Hawaiian phrase for Pow Wow Hawaii, the phrase 'A hui hou' (pronounced A howee ho) literally means 'untill we meet again'." - Hauser


MORE
ABOUT Hauser:
Richard Henderson aka Hauser is an artist, designer and illustrator from London, now residing in Los Angeles.