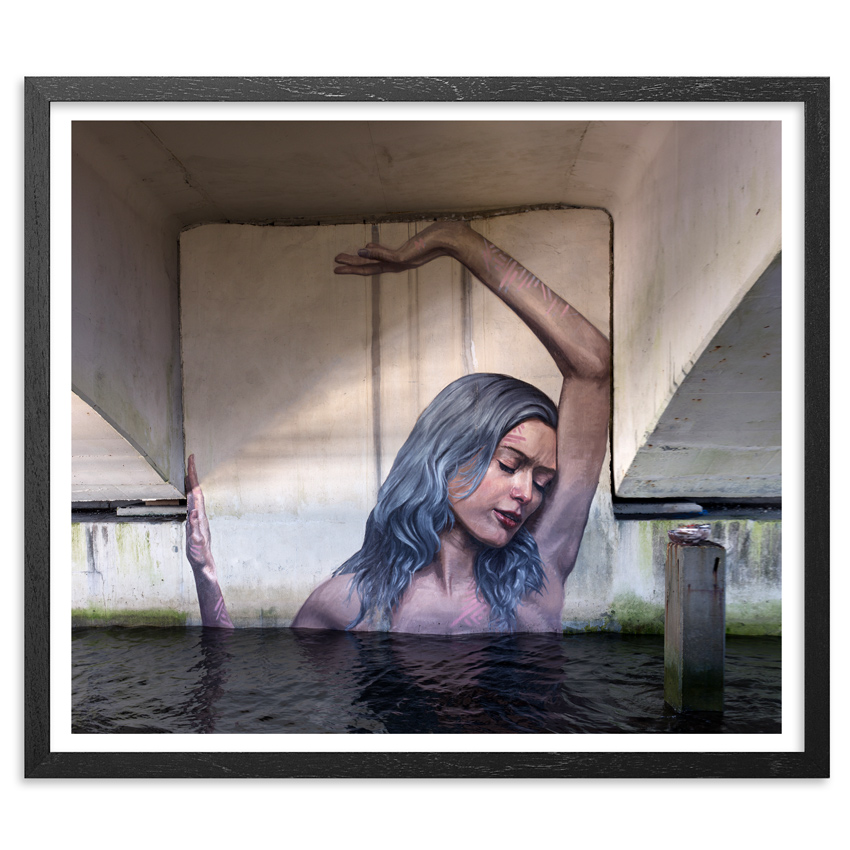 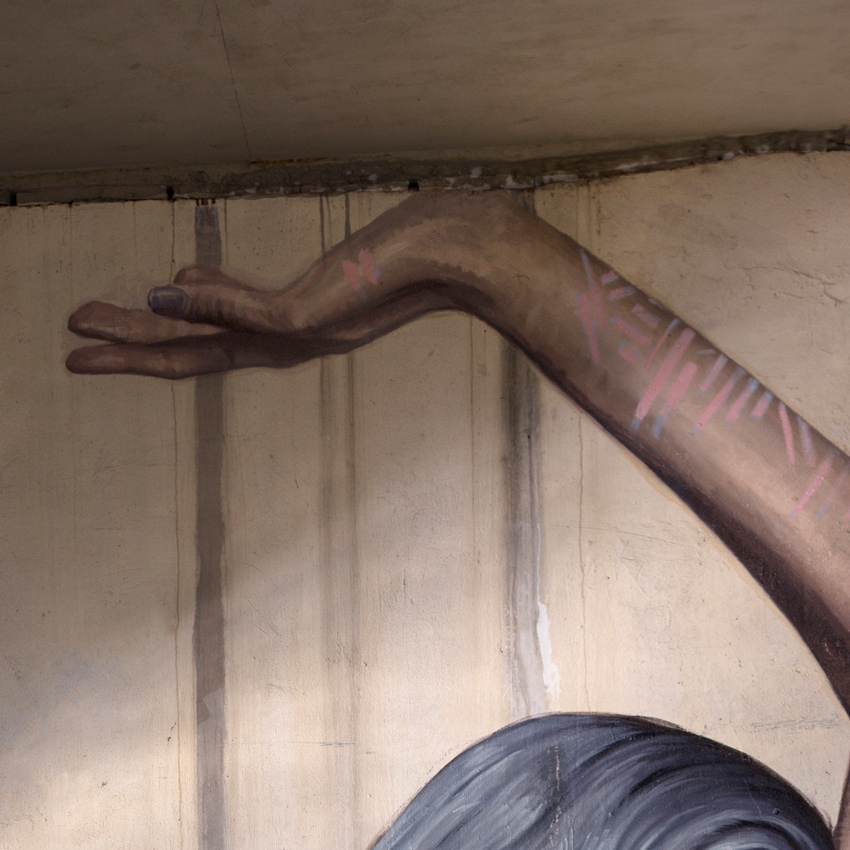 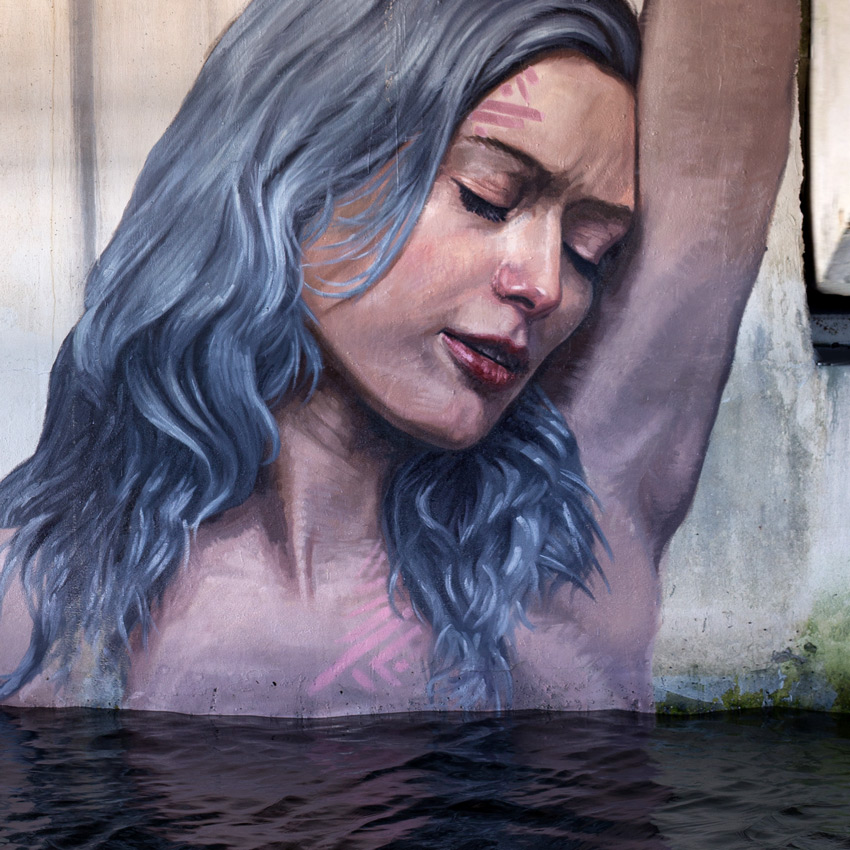 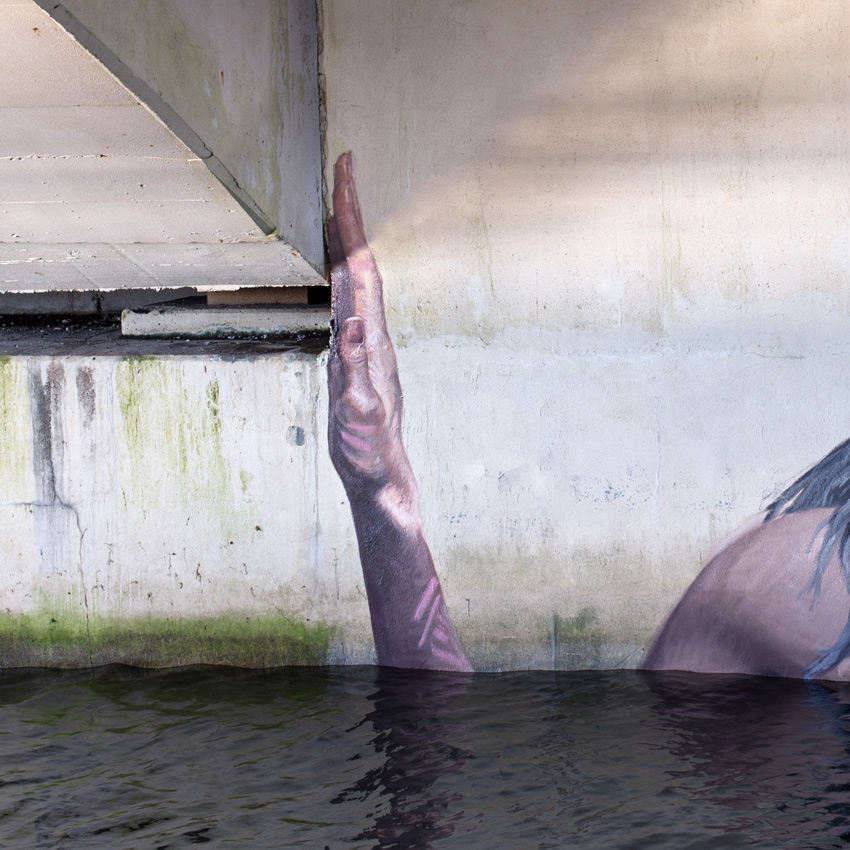 No Frame
1
+
1
ADD TO CART
ADD TO FAVORITES
To start your favorites list
you must be a member.
Already a member? Log In
SIGN UP
Edition Size 1501 Available At This Price
This RUN is signed, numbered and comes with a Certificate of Authenticity from Hula and 1xRUN.

IN THIS COLLECTION
POW! WOW! Hawaii 2016 Featured Artists
47 Artworks
About this Art

"Heau was inspired by being confined to boxes and shows the figure almost trapped in the space. When I paint I look at the space before hand and get inspired by the surrounding environment. With this piece, I saw the box and had the idea to portray a figure trapped inside of it.

This piece was part of my water series where I paint figures interacting with walls along the water. I usually paint these figures from my surfboard, but with this specific painting we used a scaffold rigging in order to paint higher on the wall. This piece was painted under a bridge in West Palm Beach, Florida and measures 23ft high by 20ft across. For me this piece was unique because I got to work on a larger scale outside which is much harder along the water." - Hula 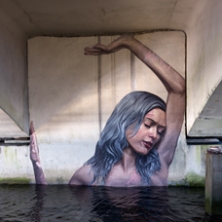 Hula
New York, New York
To follow Hula you must be a member.
Already a member? Log In
SIGN UP
FOLLOW
Hula travels the world creating paintings which capture the emotions and interactions between the figures and their environment. With each piece, Hula merges his backgrounds in both street and fine art. 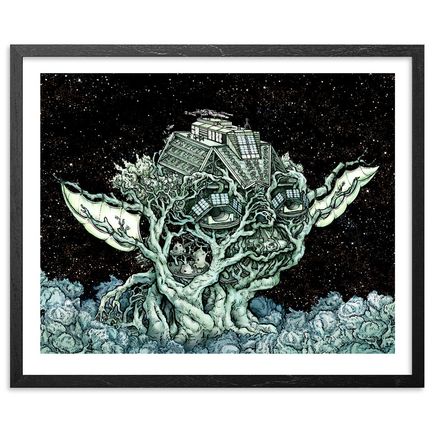