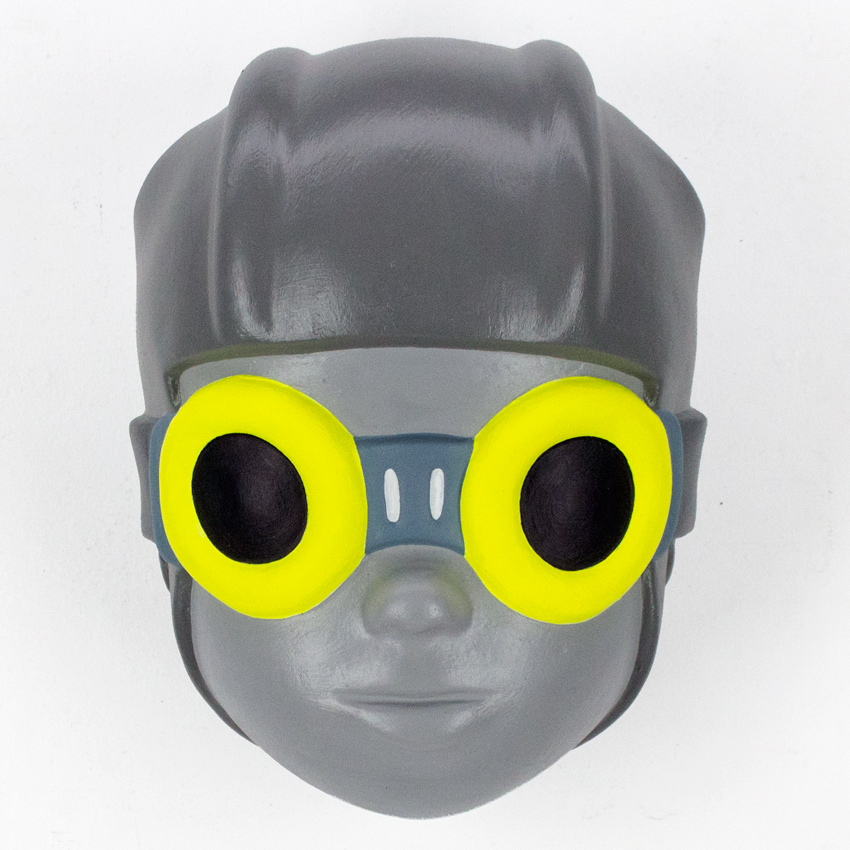 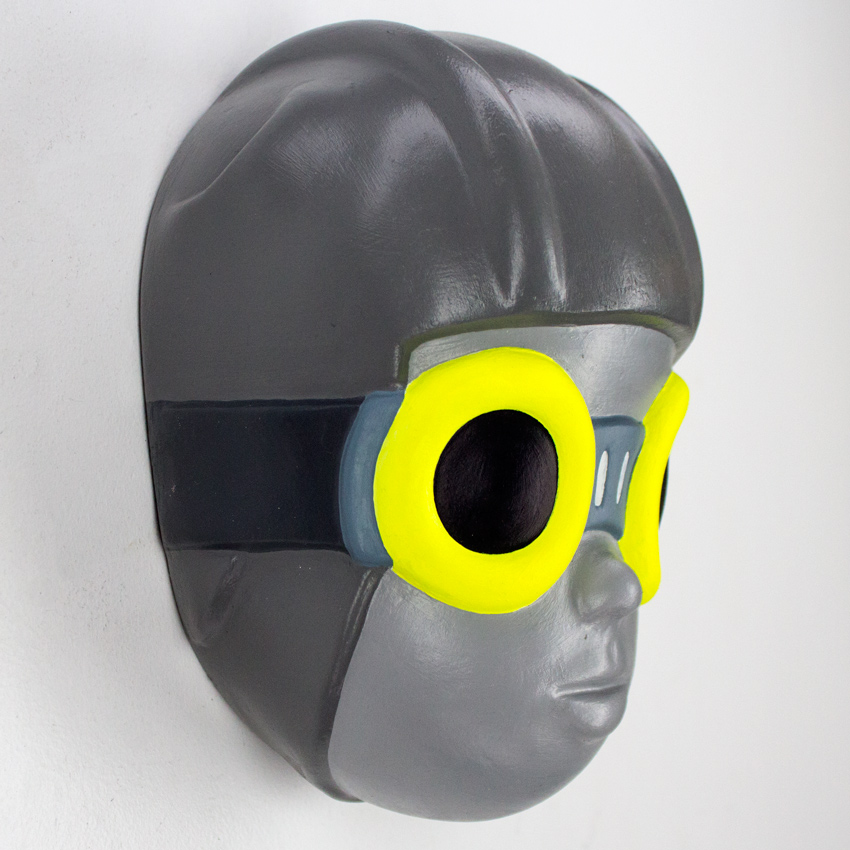 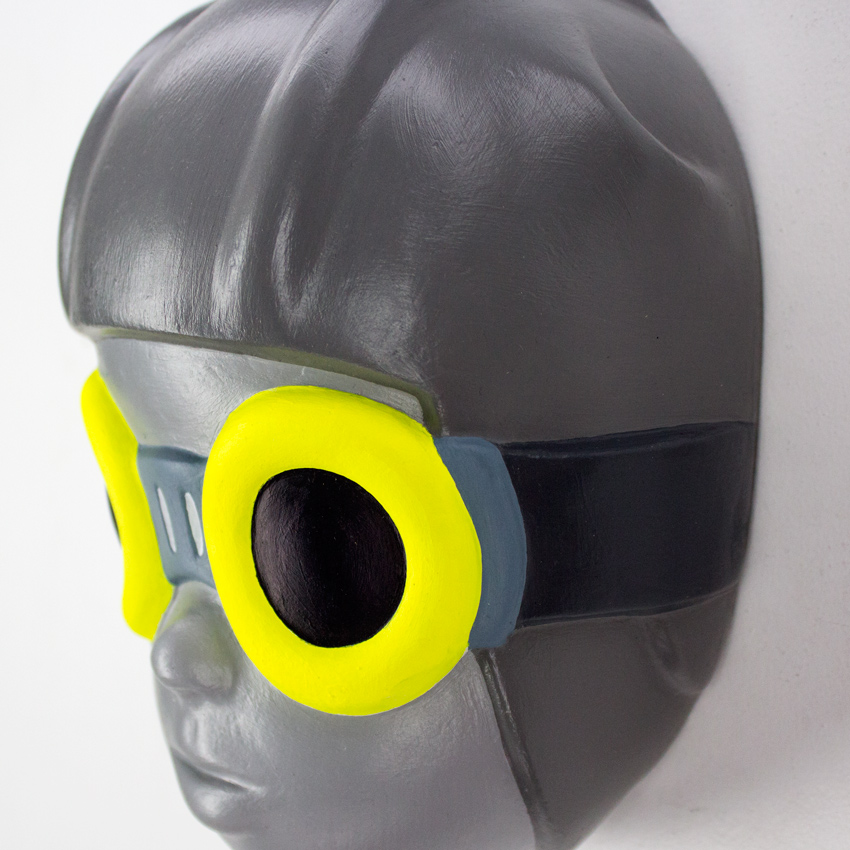 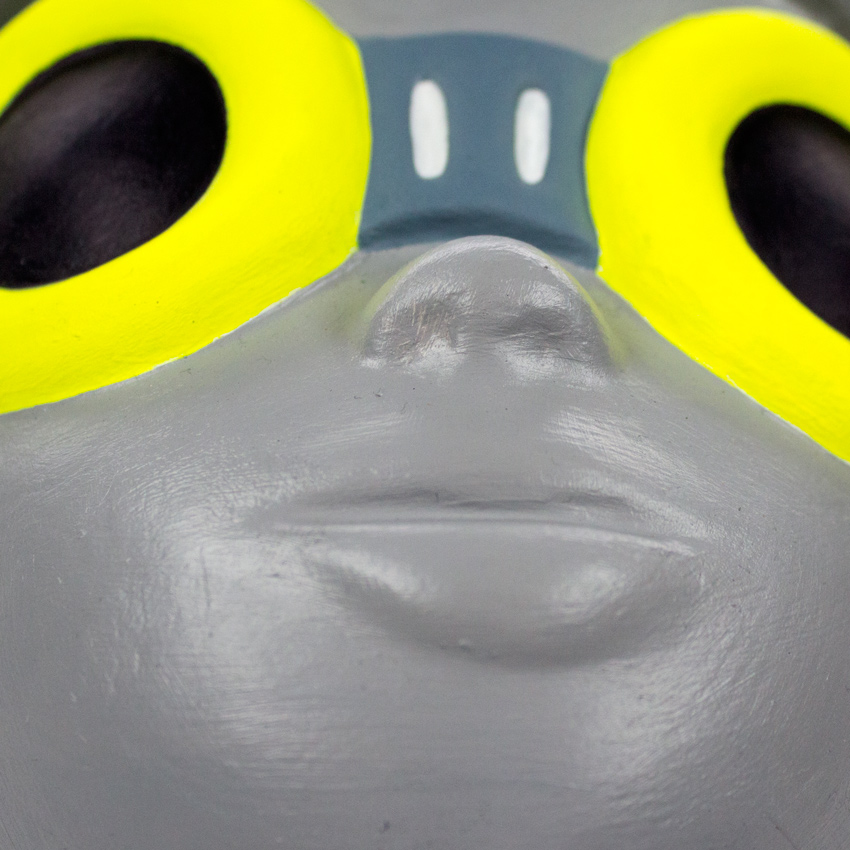 MORE
ABOUT Hebru Brantley:
Hebru Brantley, breaks down the walls of cultural boundaries through his art. Inspired by his 1980’s Chicago upbringing, Brantley’s work touches on tough subjects in a way that may be easily digestible to the viewer, by telling his stories through youthful characters and their adventures. Brantley’s work can be described as pop infused contemporary art inspired by Japanese anime and the bold aesthetics of street art pioneers Jean Michel Basquiat, Kaws and Keith Haring. While spray paint is often at the forefront of his mixed-media illustrations, Brantley utilizes a plethora of mediums from oil, acrylic and watercolor to non-traditional mediums like coffee and tea. 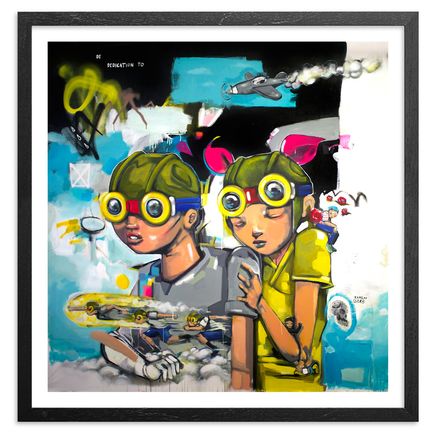 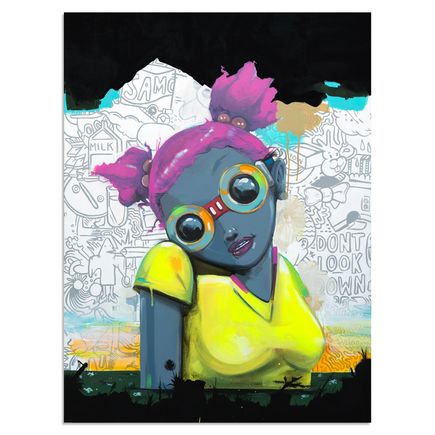 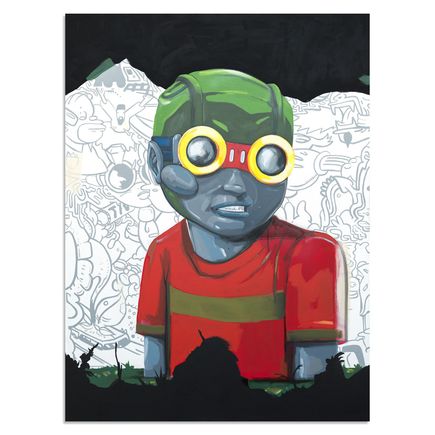 Hebru Brantley
No Gardens Pt. 3
SOLD OUT
Run of 150
Favorite 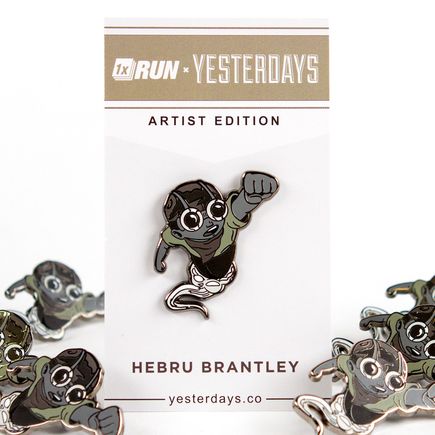 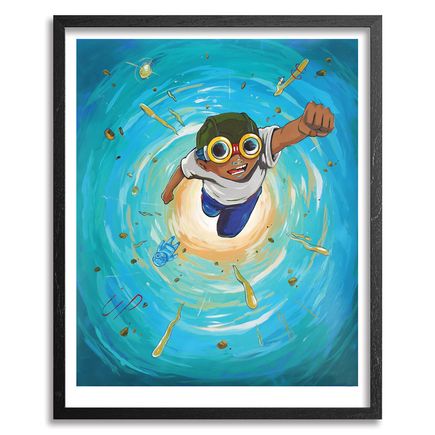 Hebru Brantley
Back In Time
SOLD OUT
Run of 1
Favorite 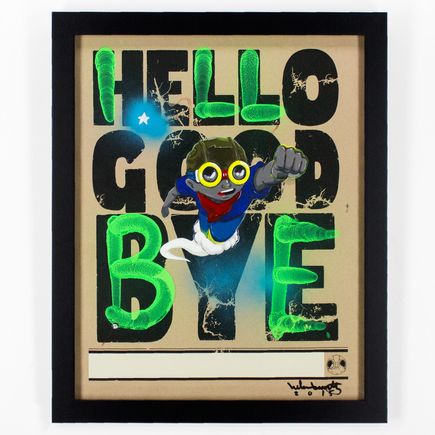