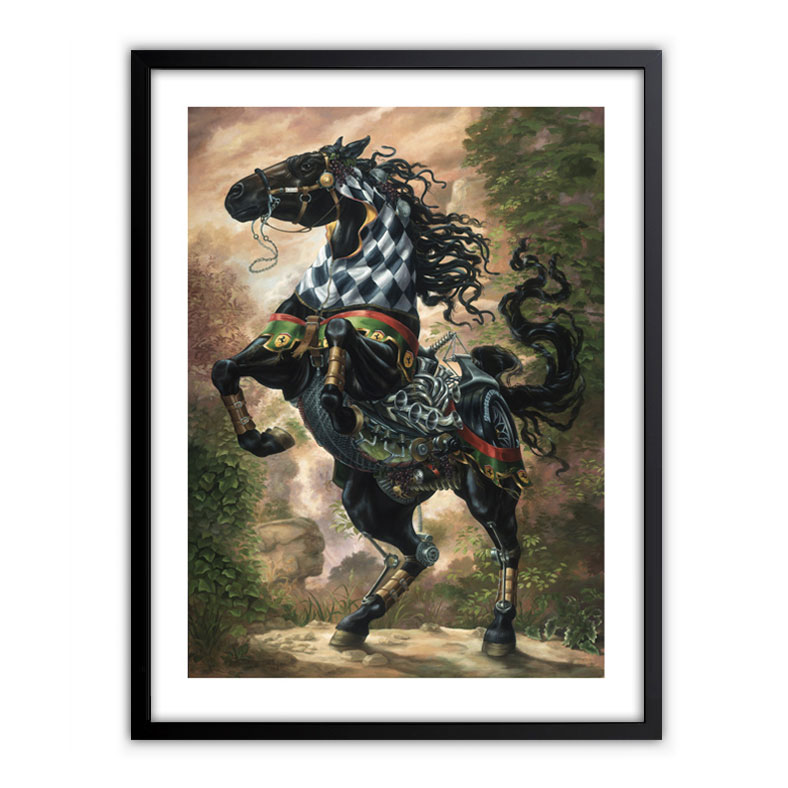 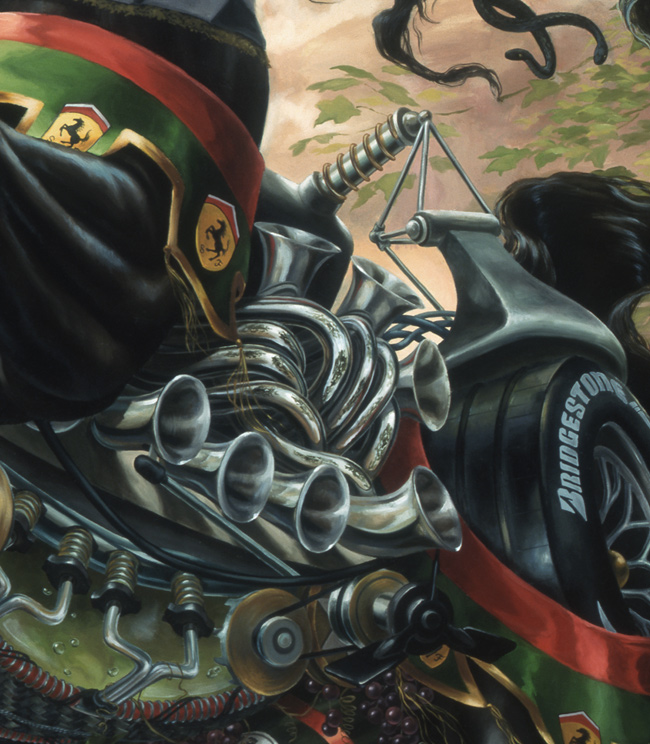 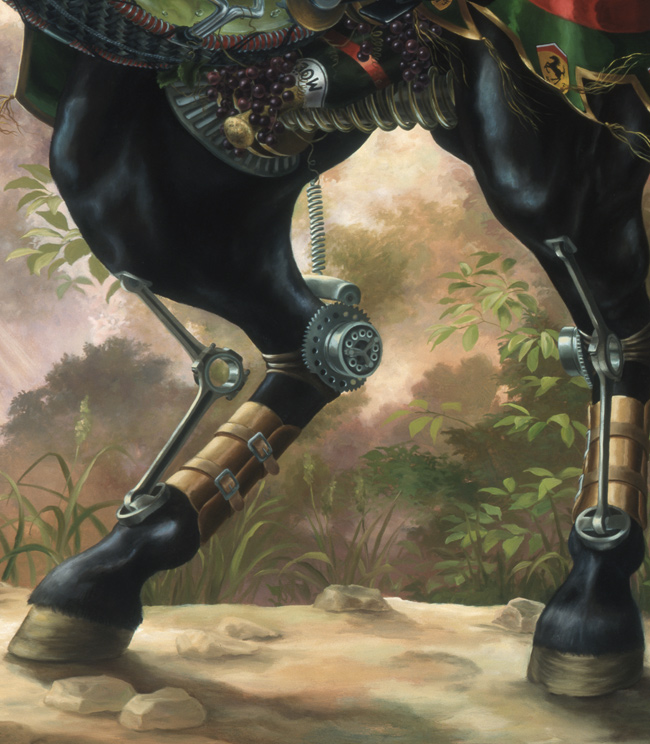 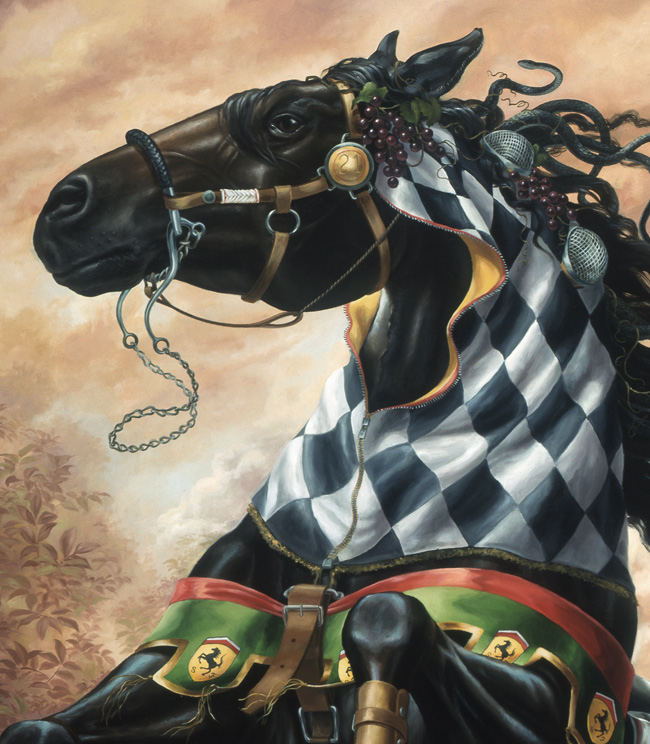 This RUN comes signed, numbered and with a Certificate of Authenticity from Heiidi Taillefer and 1xRUN.

MORE
MORE FROM Heidi Taillefer
Run of 40
ARCHIVED
This run is not on sale. Check the product page for more info.
Favorite

Heidi Taillefer
The Muse
SOLD OUT
Run of 50
Favorite 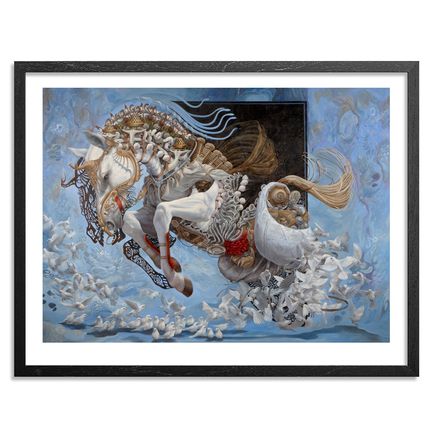 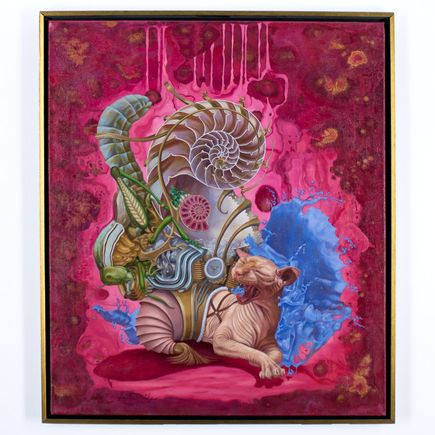