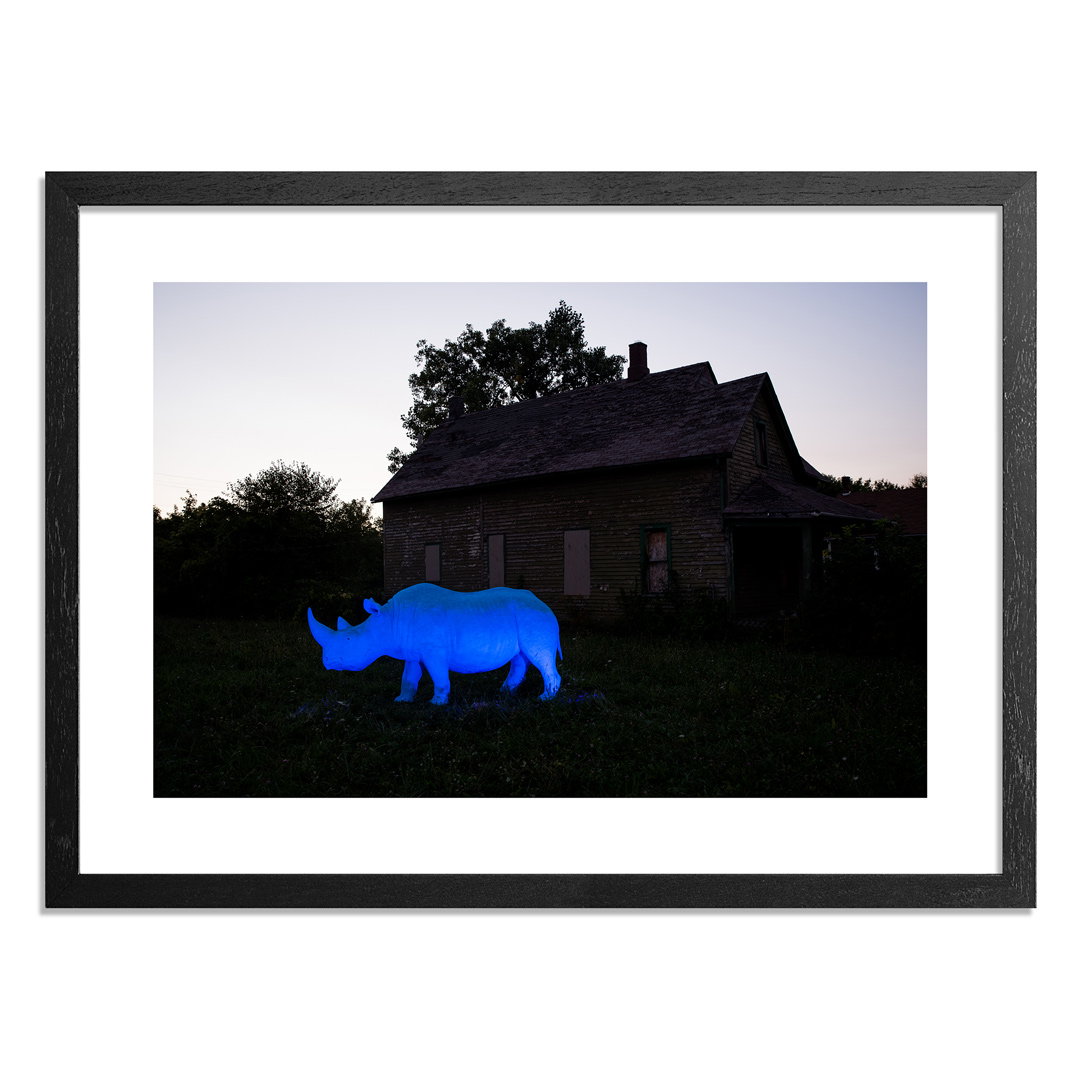 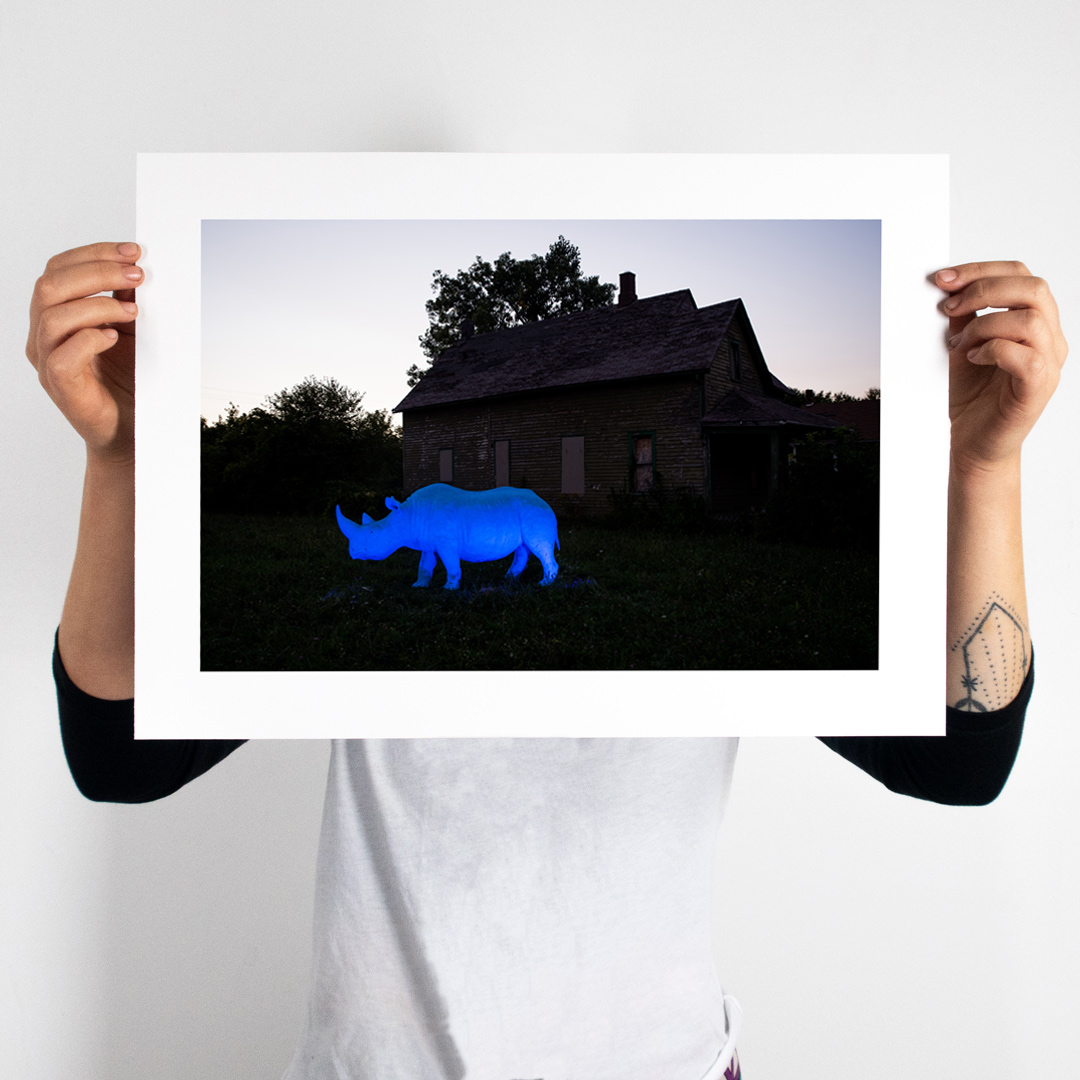 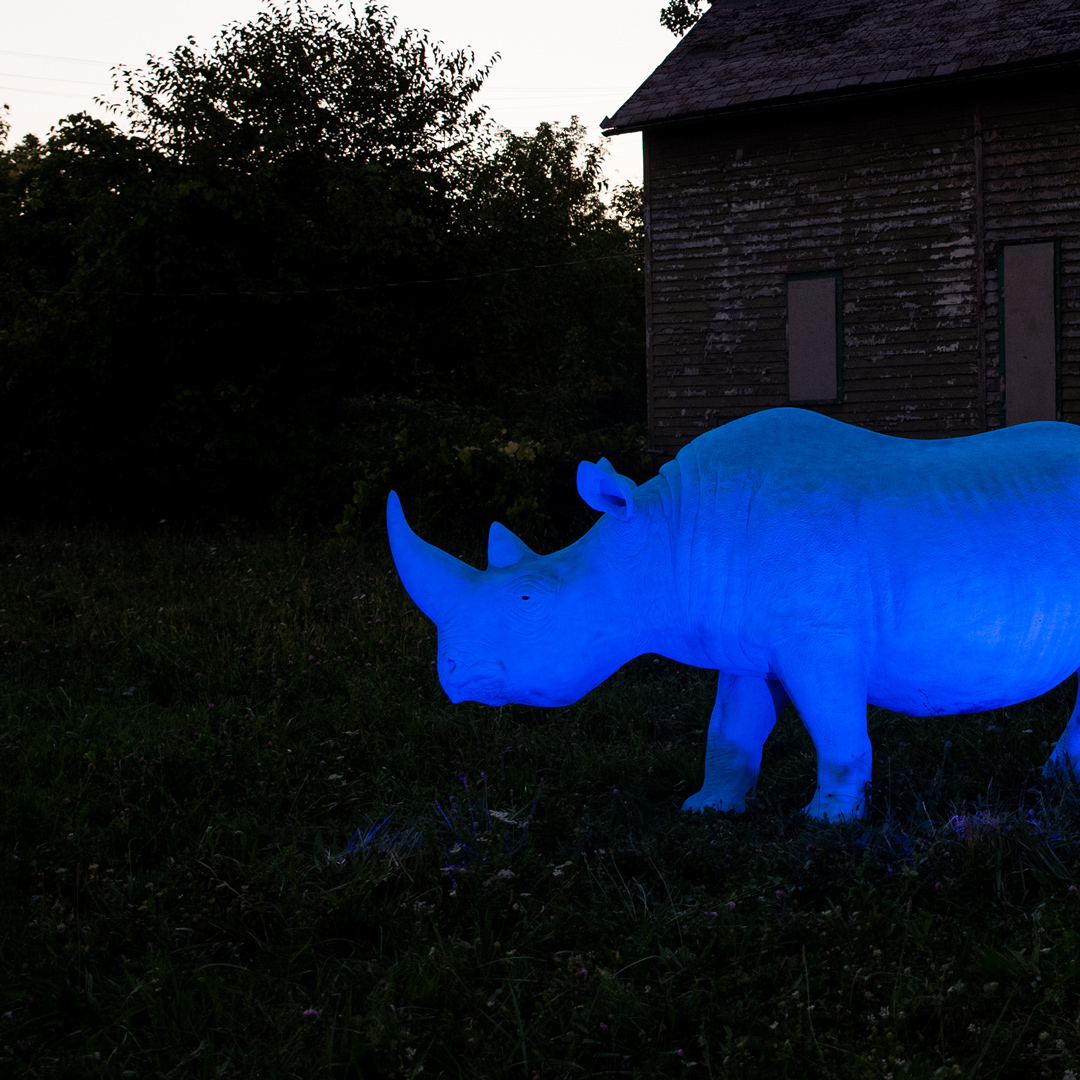 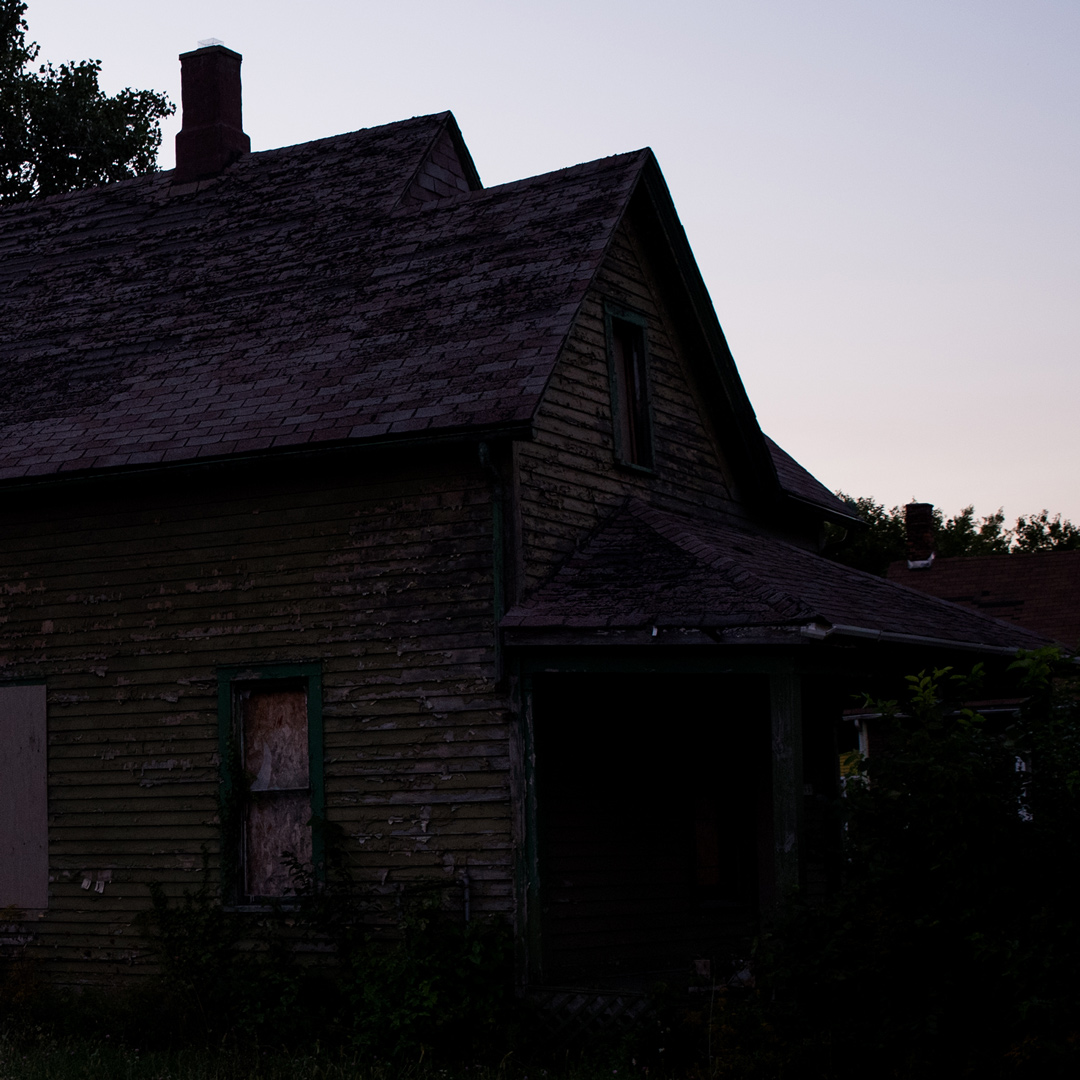 ABOUT THIS ART:
Photo taken by Jon Deboer.