Profit of Doom I

ARCHIVED
Favorite
Favorite this RUN to get notified early and never miss a future release again.
INQUIRE
IN THIS COLLECTION:
Original Artwork Exhibition - Murals In The Market 2018
63 Artworks
Inquire about this RUN
This art is not currently available - but if you would like to inquire further, contact us with this form or @ 313.744.6505
Sign Up for the 1XRUN Newsletter
SEND 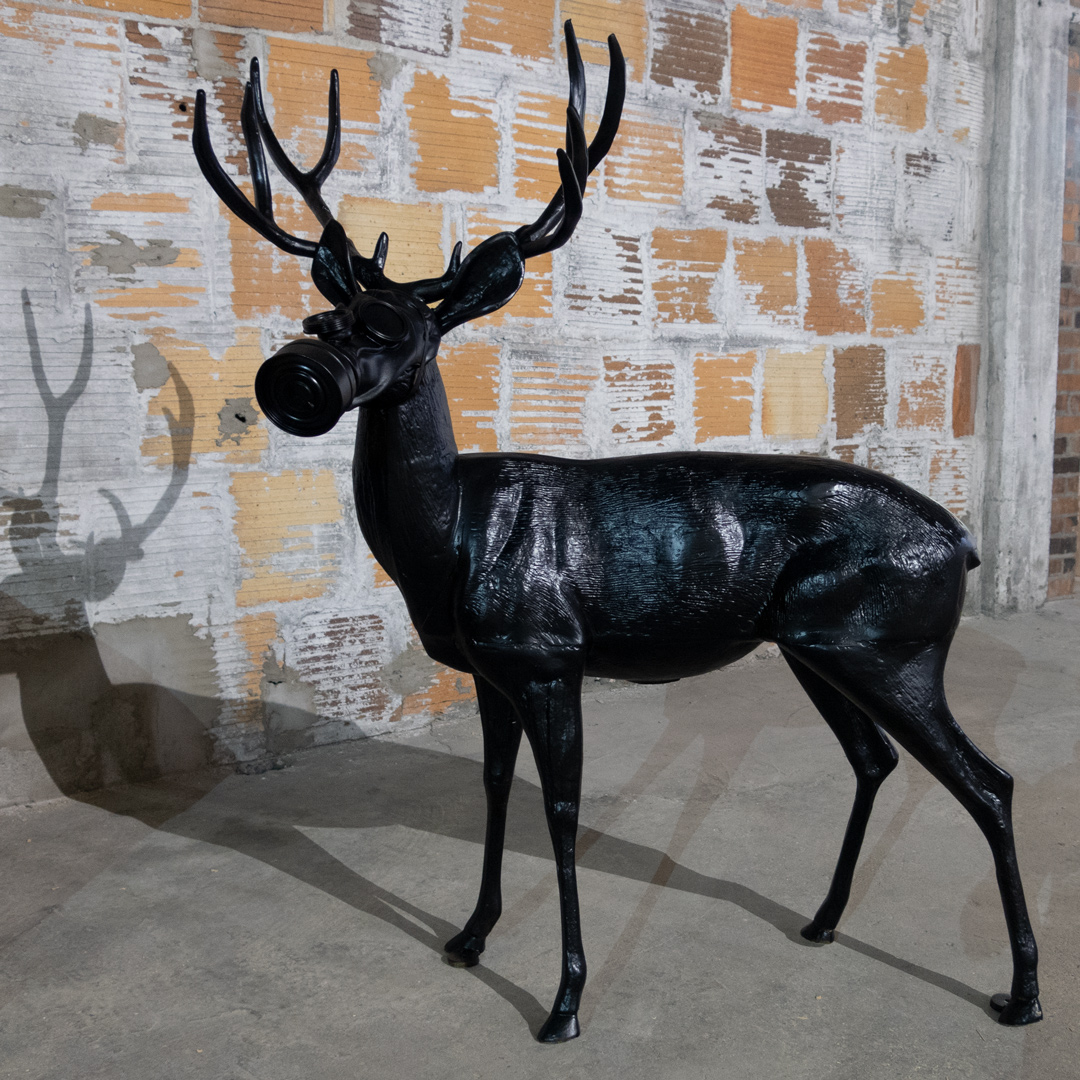 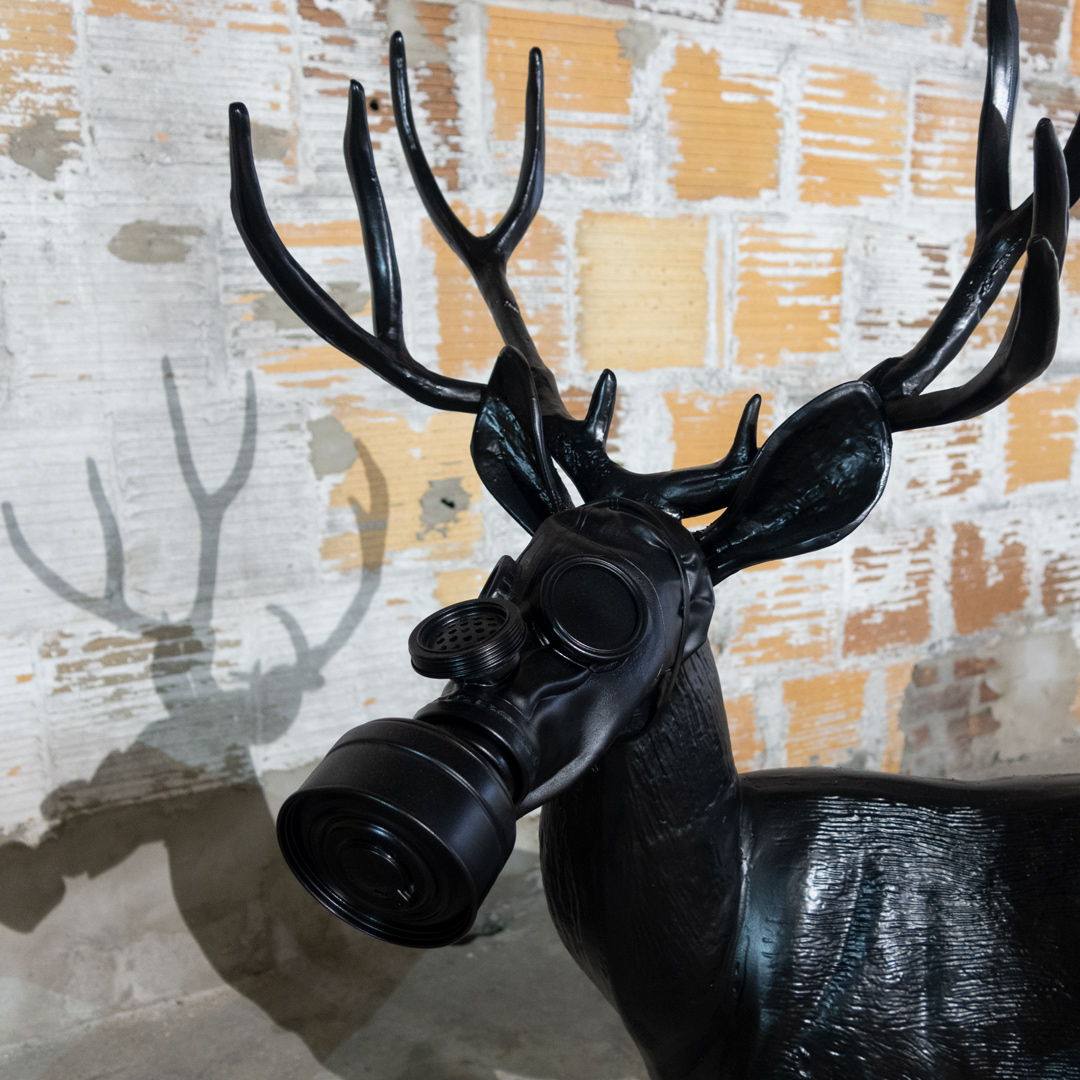 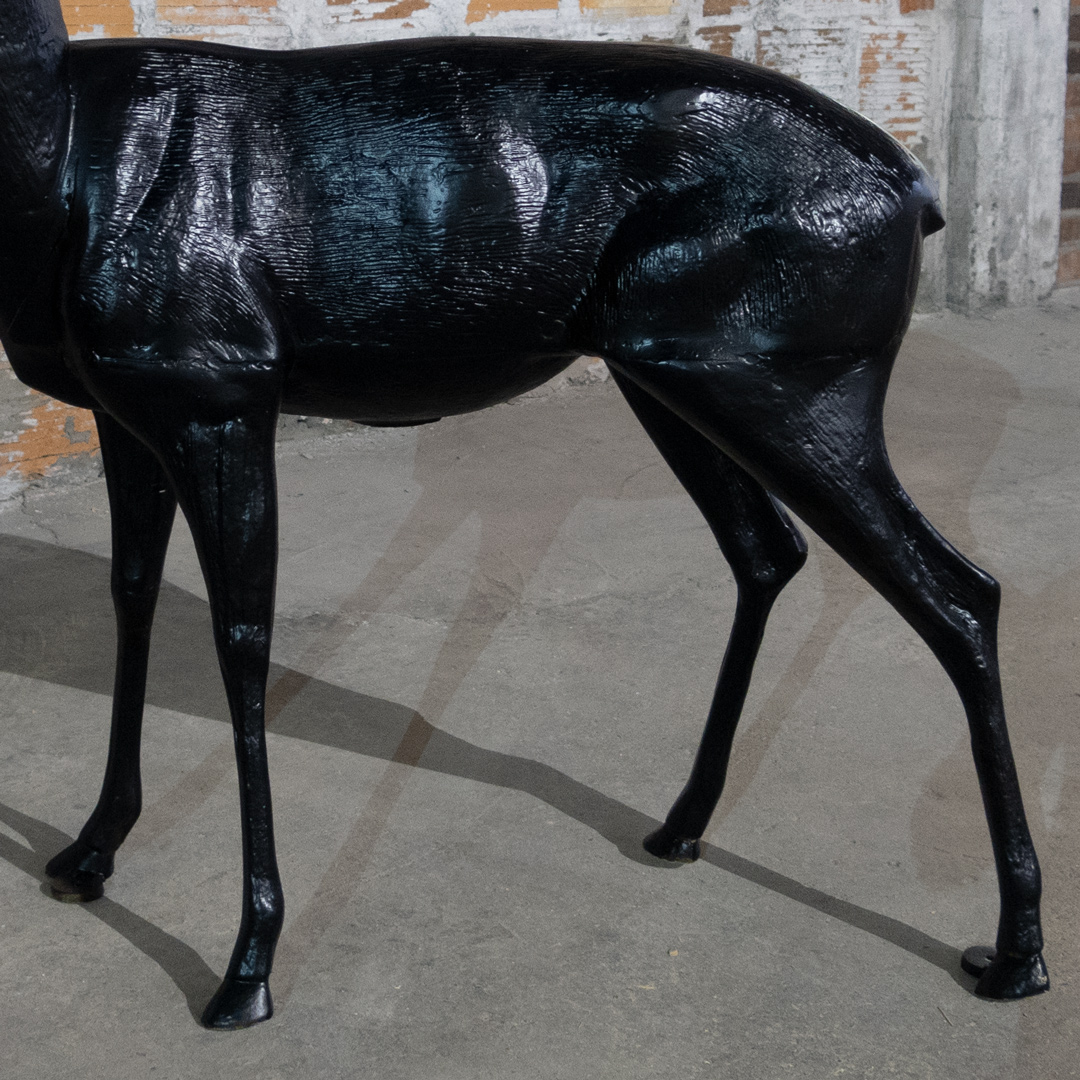 ABOUT THIS ART:
ABOUT THE ARTIST:
Hygienic Dress League is a duo who fights crime and corruption in the fair city of Detroit. Not exactly, but they are a pair of street artists, a husband and wife team, who have been making their mark in the city, one building at a time. Their renegade work has been featured on abandoned motels, dilapidated restaurants and the castle-like facade of the Grand Army of the Republic building. They have traveled to locations near and far to imprint their unique version of street art in alternate universes.

Follow Freddy on Instagram @hygienicdressleague.
MORE
ABOUT Hygienic Dress League:
Dorota (b. 1978, Poland) and Steve Coy (b. 1978, USA) are a husband and wife conceptual and visual artist duo based in Detroit. Their current project, Hygienic Dress League (HDL, HDL, Corp.), is a conceptual art project that uses a legally registered corporation as a new and original form of art. Their large-scale public interventions and immersive environments use a variety of mediums including the “found object” and often leverage technology in ways that produce unique experiences. Their work is often epistemological in nature and explores aspects of the human condition and contemporary society while challenging reality, truth, and belief systems. Projects are often speculative in nature and are influenced by various aspects of other art movements, notably conceptual art, relational aesthetics, surrealism, and street art. The symbolic imagery creates a paradox of image and concept resulting in an aesthetic that has been described as “Dystopian Glamour.” 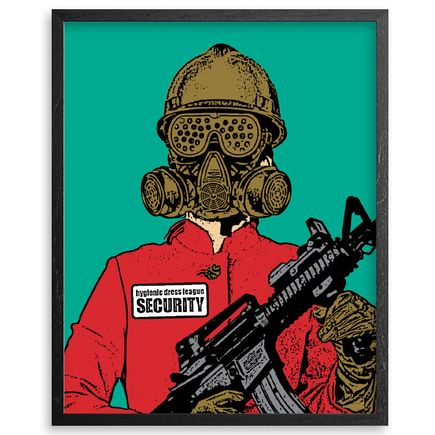