Spirit Of The Forest

SOLD OUT
Favorite
IN THIS COLLECTION:
Value Proposition
4 Artworks0 Available 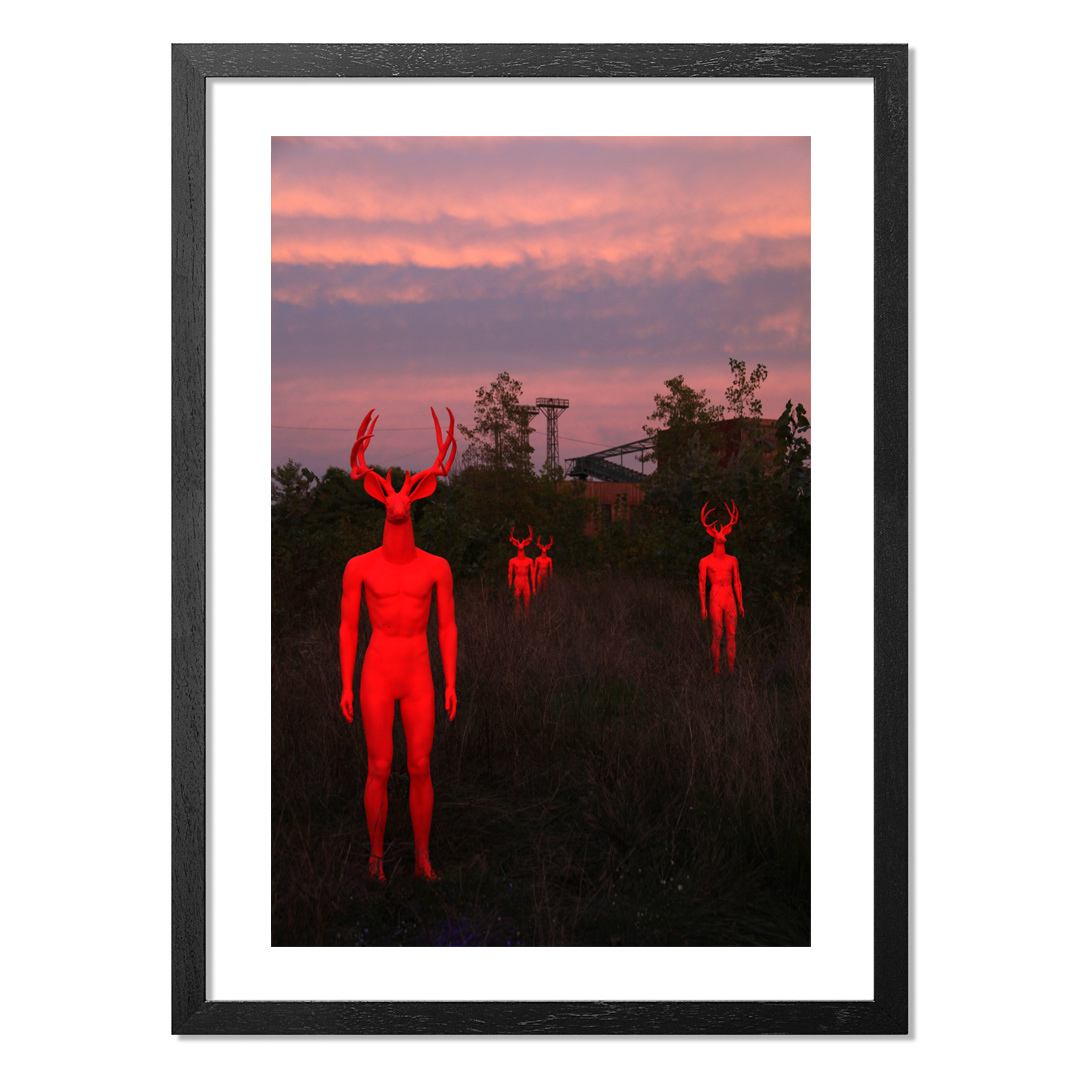 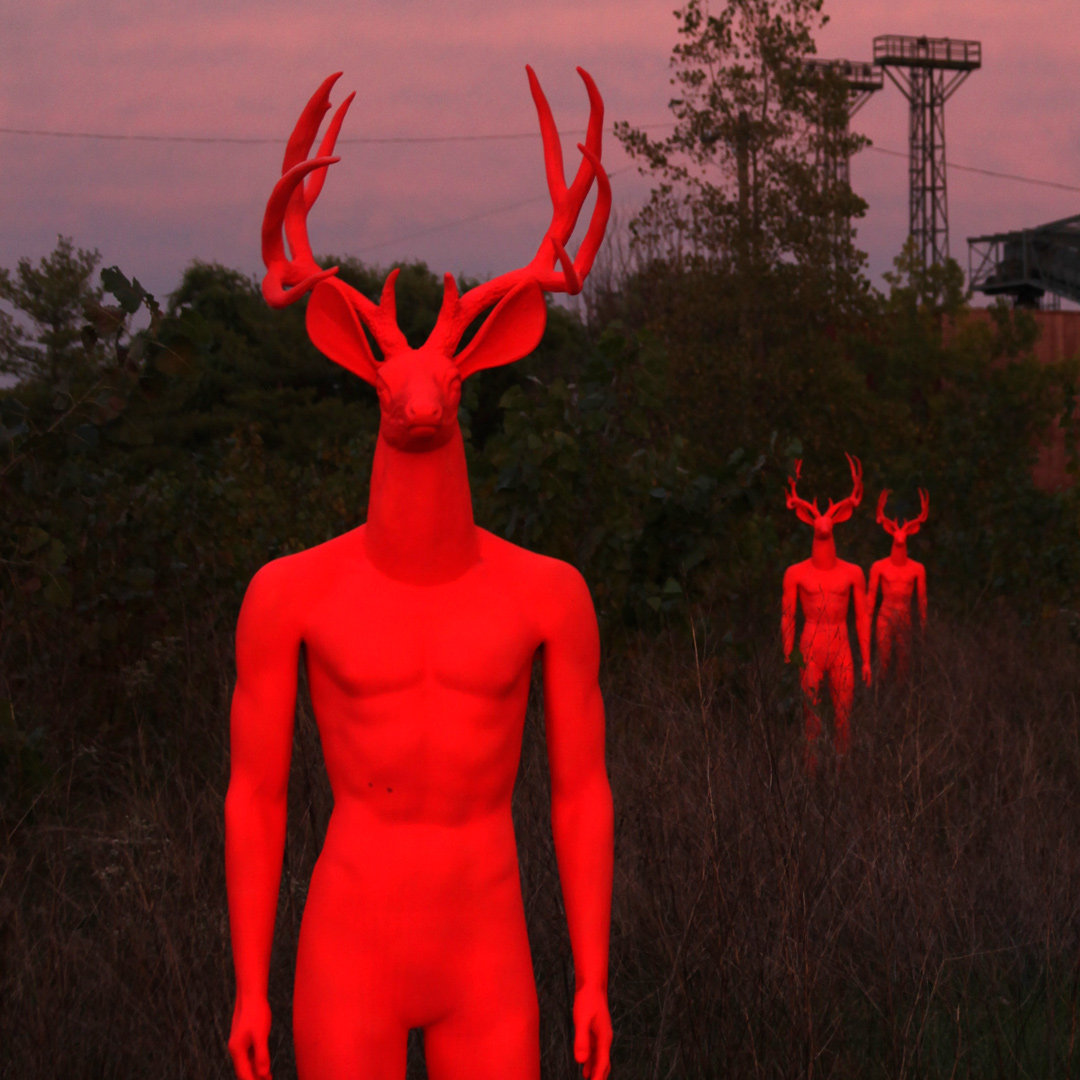 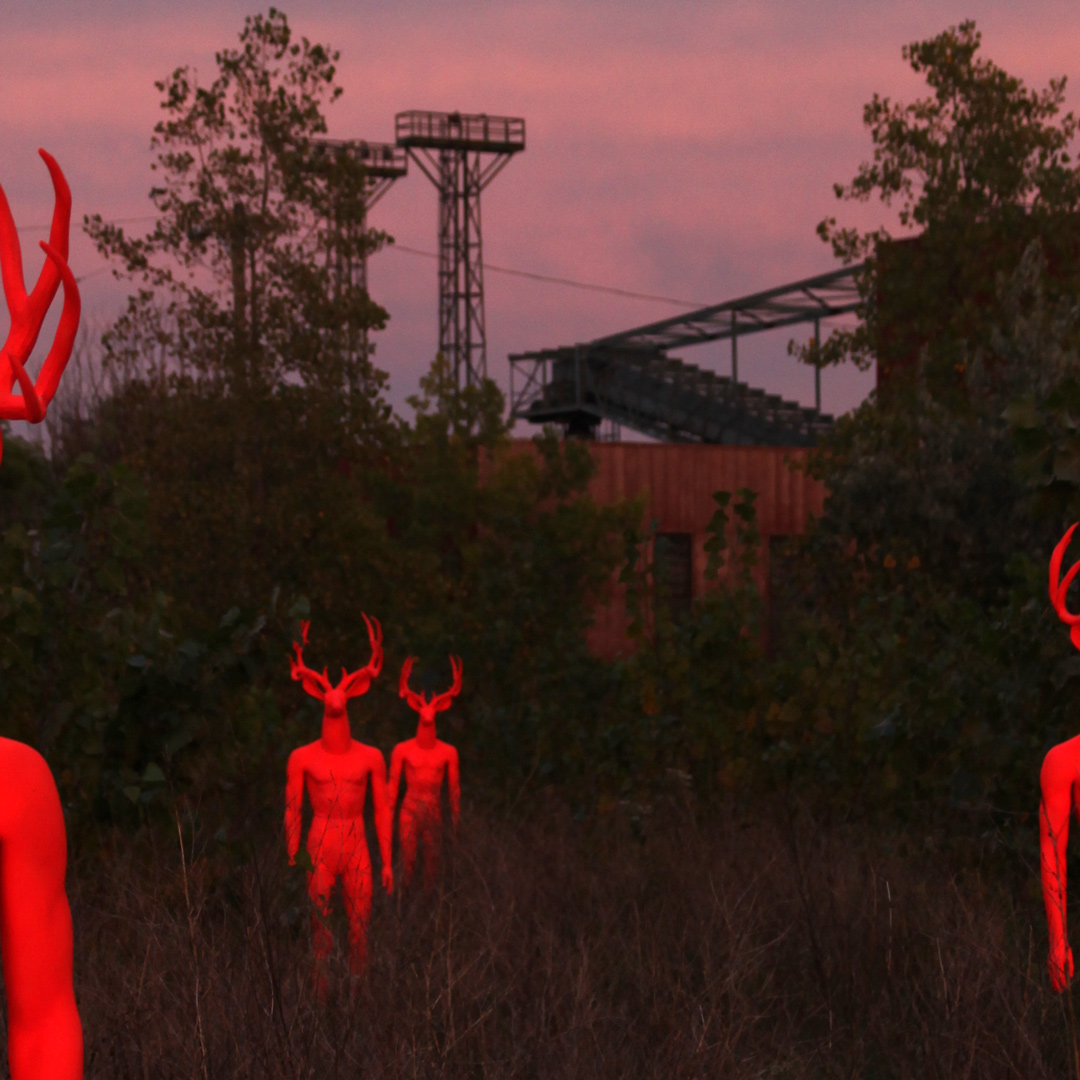 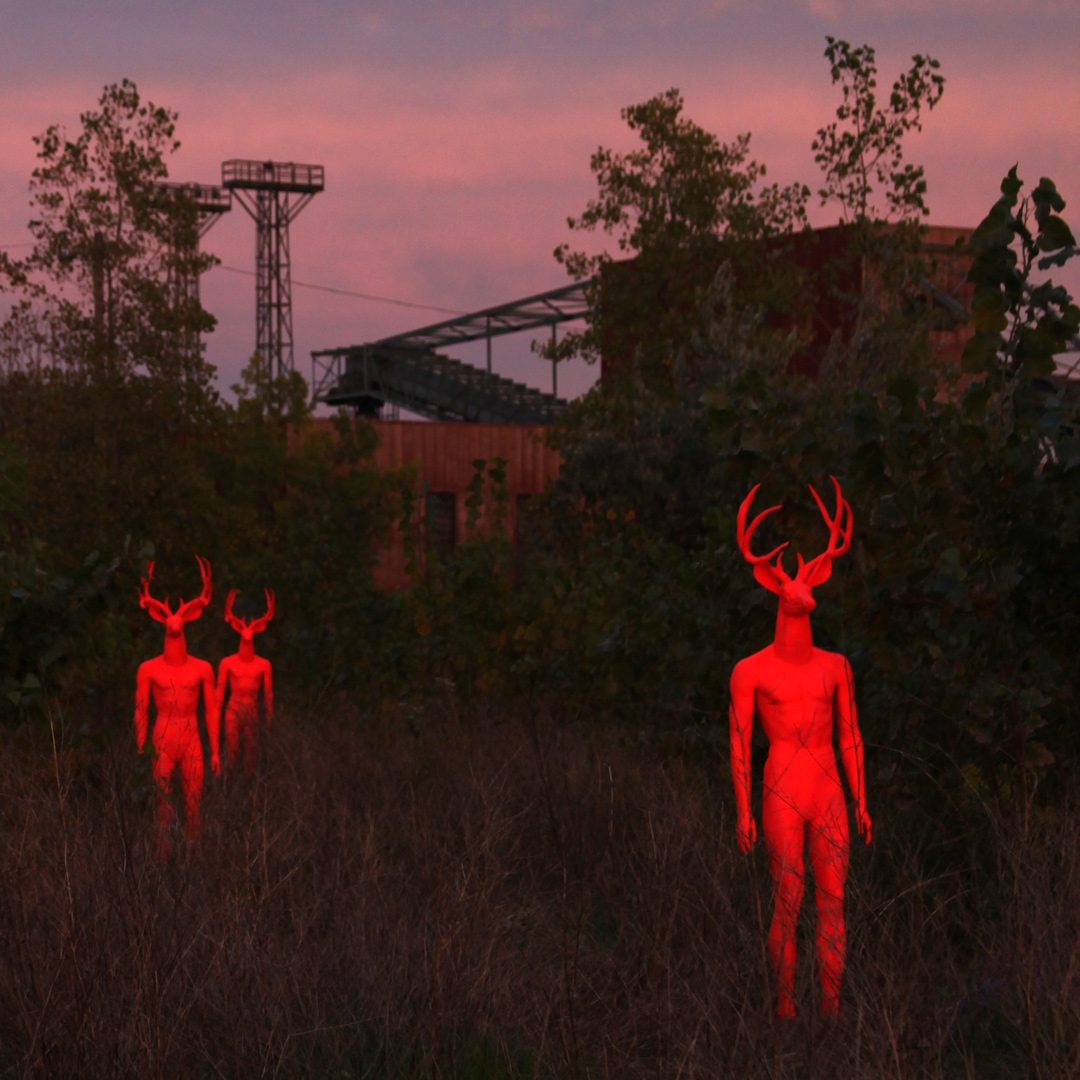