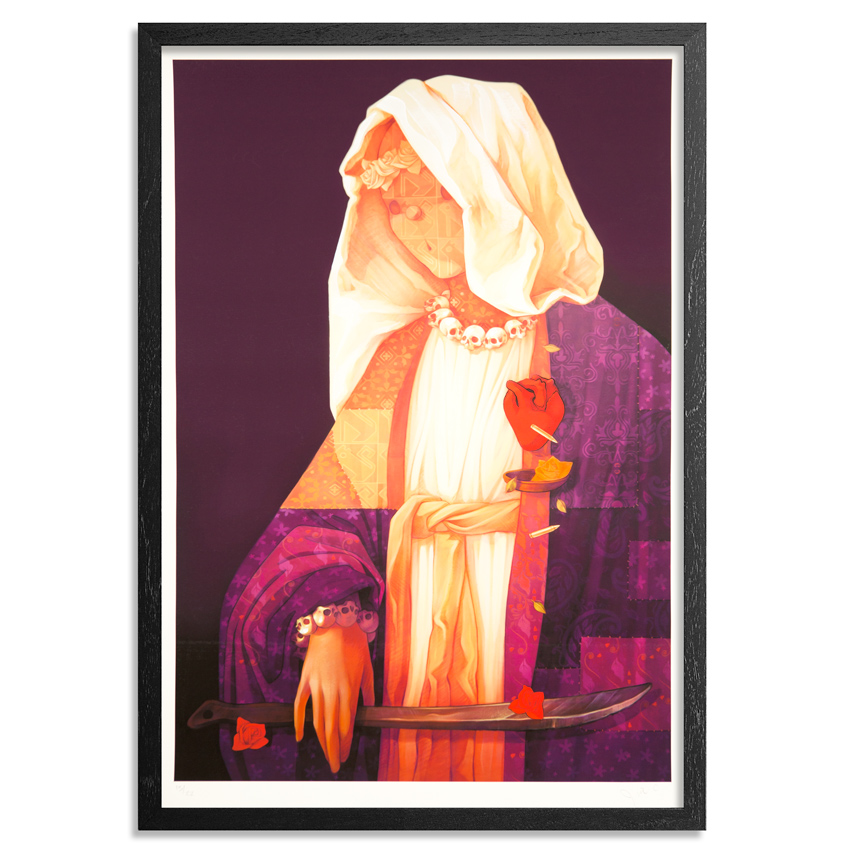 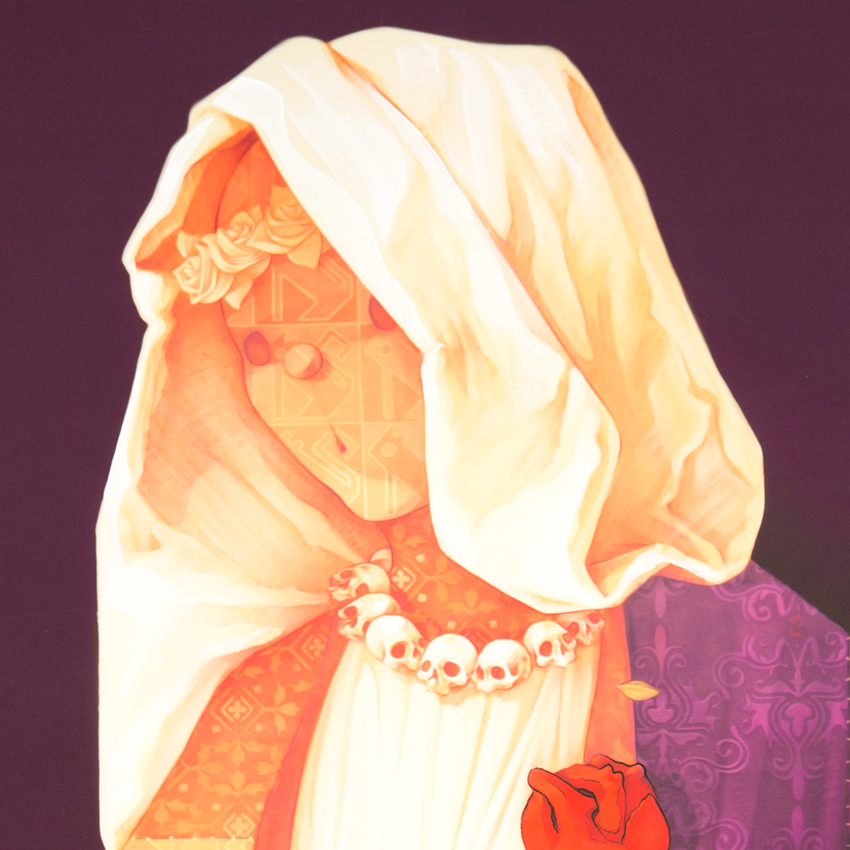 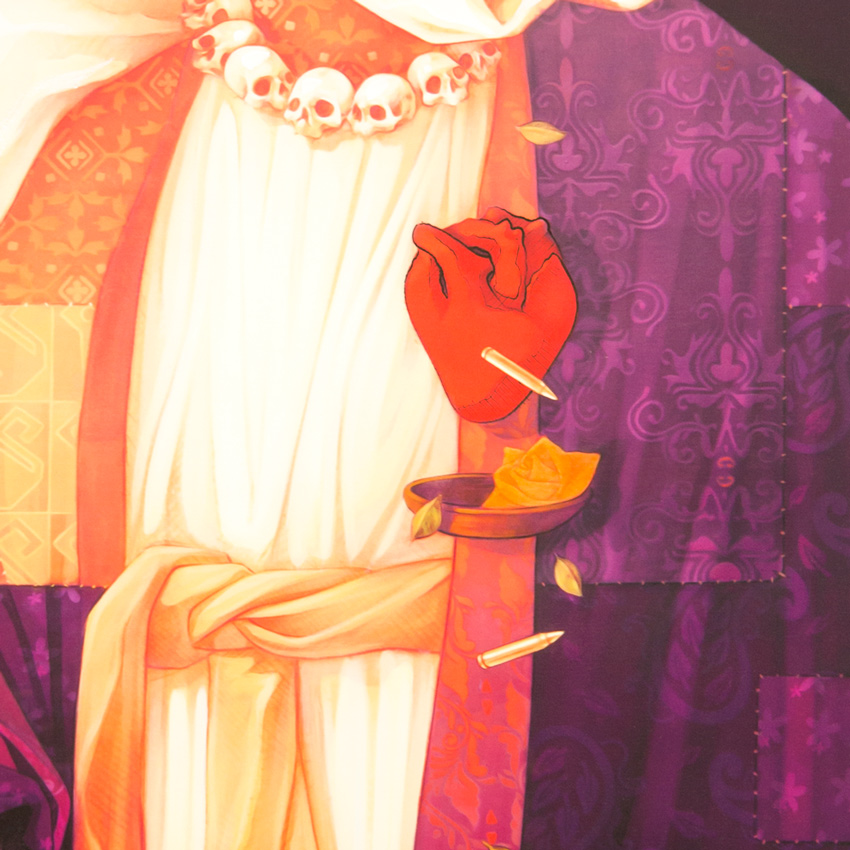 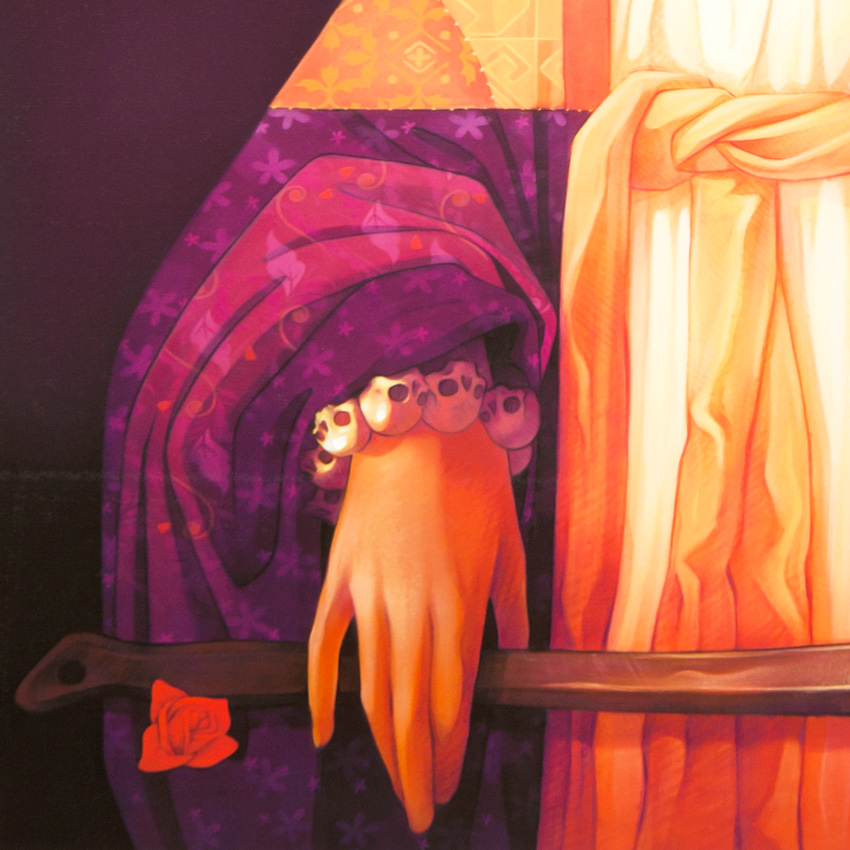 Be sure to check out the Wynwood Walls x 1xRUN Print Suite right here and snag one of these extremely limited prints before they are gone. . .


ABOUT THE ARTIST:
Portuguese artist Alexandre Farto (1987) has been interacting visually with the urban environment under the name of Vhils since his days as a prolific graffiti writer in the early 2000s.

His groundbreaking carving technique – which forms the basis of the Scratching the Surface project and was first presented to the public at the VSP group exhibition in Lisbon in 2007 and at the Cans Festival in London the following year –, has been hailed as one of the most compelling approaches to art created in the streets in the last decade.

Find more by Vhils at vhils.com

Follow Vhils on Instagram @vhils
MORE
ABOUT Inti:
Inti, is a Chilean urban artist who has developed his work showing it on various and galleries around the world, bringing with him his particular aesthetics.

This work is the result of the exploration of the mixed character of local culture, where we distinguish a de-inhibition for color and the use of icon-graphics elements. Elements from diverse parts of South America and symbolism that in its whole; form in a forced way (but no less harmonious) this mixture which he reaffirmed the continent centre-south/america as a single nation to himself as a true reflection of cultural syncretism of his continent.

Simply put INTI creates captivating and wonderfully detailed murals. Inspired by his native culture, his work is filled with colorful textures and patterns.

MORE
MORE FROM Inti
SOLD OUT
Run of 50
Favorite 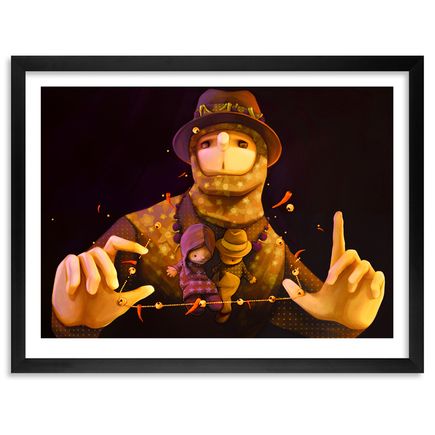