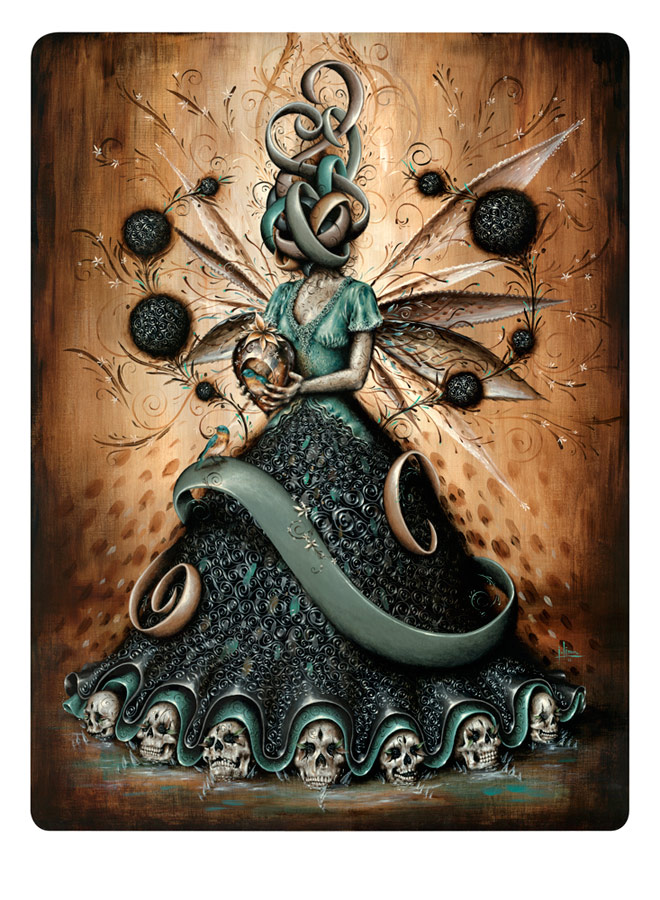 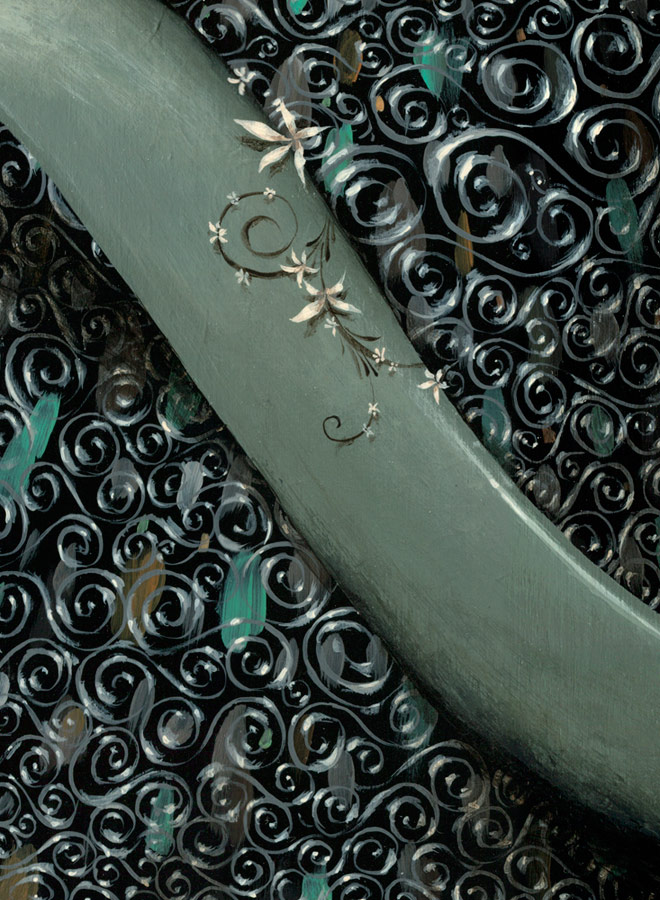 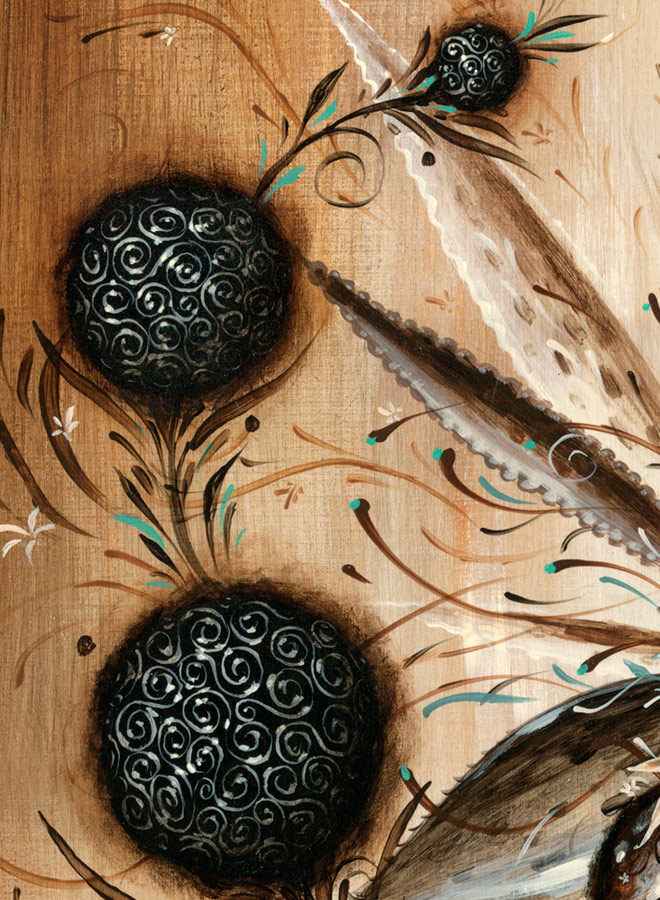 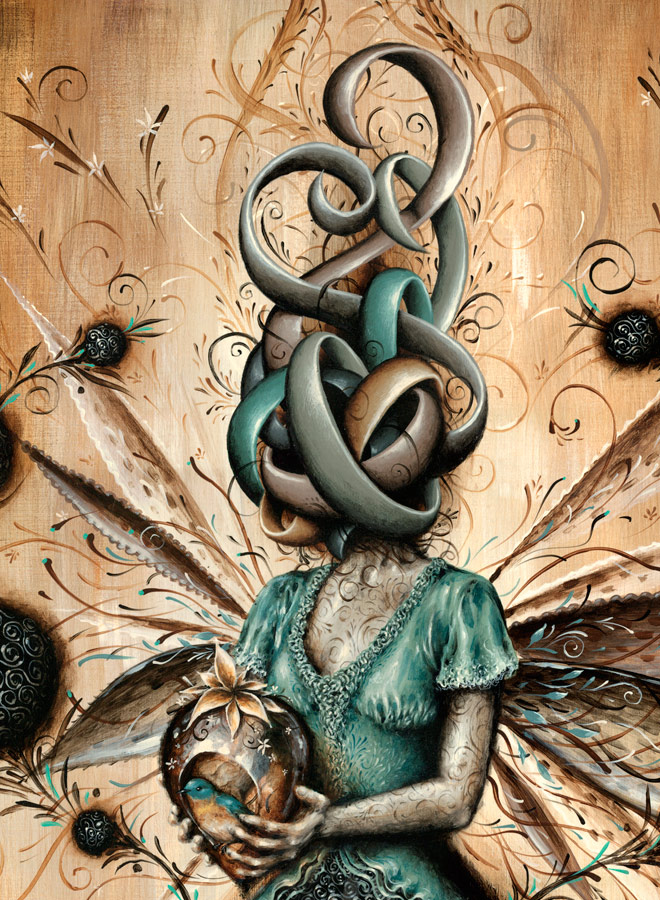 ABOUT THIS ART:
"She became infected at the age of eleven while playing in the field beside her home. She inhaled the pollen from a bed of altered flowers that blew in her direction. Plant life had made a shift – its structure reorganized to balance the population of our planet. Roots grew wildly within her body, devouring her from the inside and planting her to the ground where she stood. Her appearance from the outside remained as it was, beautiful and young. As time passed she grew as she ordinarily would thought her bones became wood and her veins now filled with sweet nectar. A pool of rainwater now amassed below her body concealing her feet, growing deep into the earth. Still her delicate face looked out into the open field. It was a clever disguise, a glaring lure. Countless men, young and old would pass her by. Curious by her glow and motionless position they would approach closely and their feet would become entangled in the net of vines hidden underneath the murky, shallow water. Trapped, their bodies would sink into the mud becoming a source to further grow from." - Jason Limon

This RUN comes signed, numbered and with a Certificate of Authenticity from Jason Limon & 1xRUN

MORE
ABOUT Jason Limon:
Jason Limon is a painter who has exhibited his artwork in galleries across the U.S. and in parts of Europe. He has had recent solo exhibitions in New York City, Chicago and Albuquerque. His current art follows stories based on mythological creatures and paranormal cryptids portrayed with a hint of humor with a dose of strangeness. You can often see his characters brought to life in dimensional form through his complex sculptures. Jason lives and works in San Antonio, Texas with his wife and two daughters. 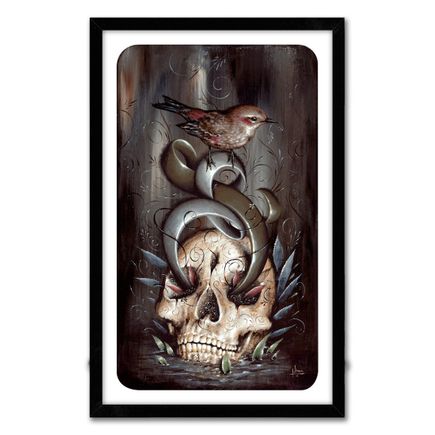 Jason Limon
Reconstruct
Run of 1
ARCHIVED
This run is not on sale. Check the product page for more info.
Favorite 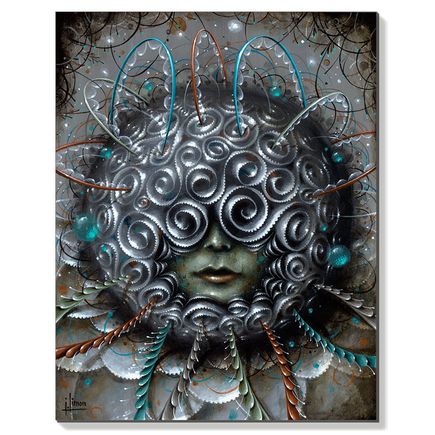 Jason Limon
Dark Spirals - Original Painting
Run of 1
ARCHIVED
This run is not on sale. Check the product page for more info.
Favorite 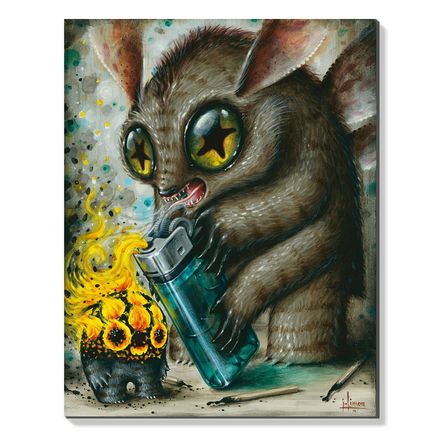 Jason Limon
Feeding The Torch Devil - Original Painting
Run of 1
ARCHIVED
This run is not on sale. Check the product page for more info.
Favorite 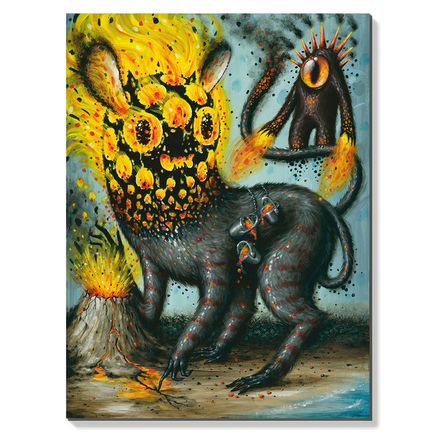 Jason Limon
Just Let It Burn - Original Painting
Run of 1
ARCHIVED
This run is not on sale. Check the product page for more info.
Favorite 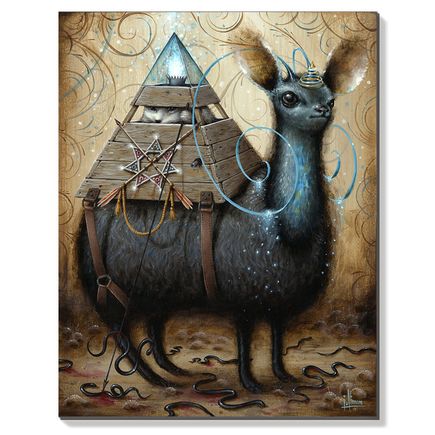 Jason Limon
Oblivious Fright
Run of 1
ARCHIVED
This run is not on sale. Check the product page for more info.
Favorite 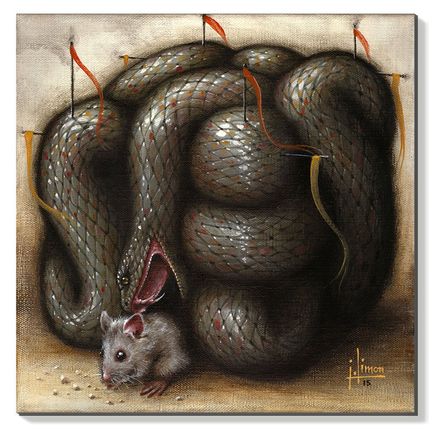