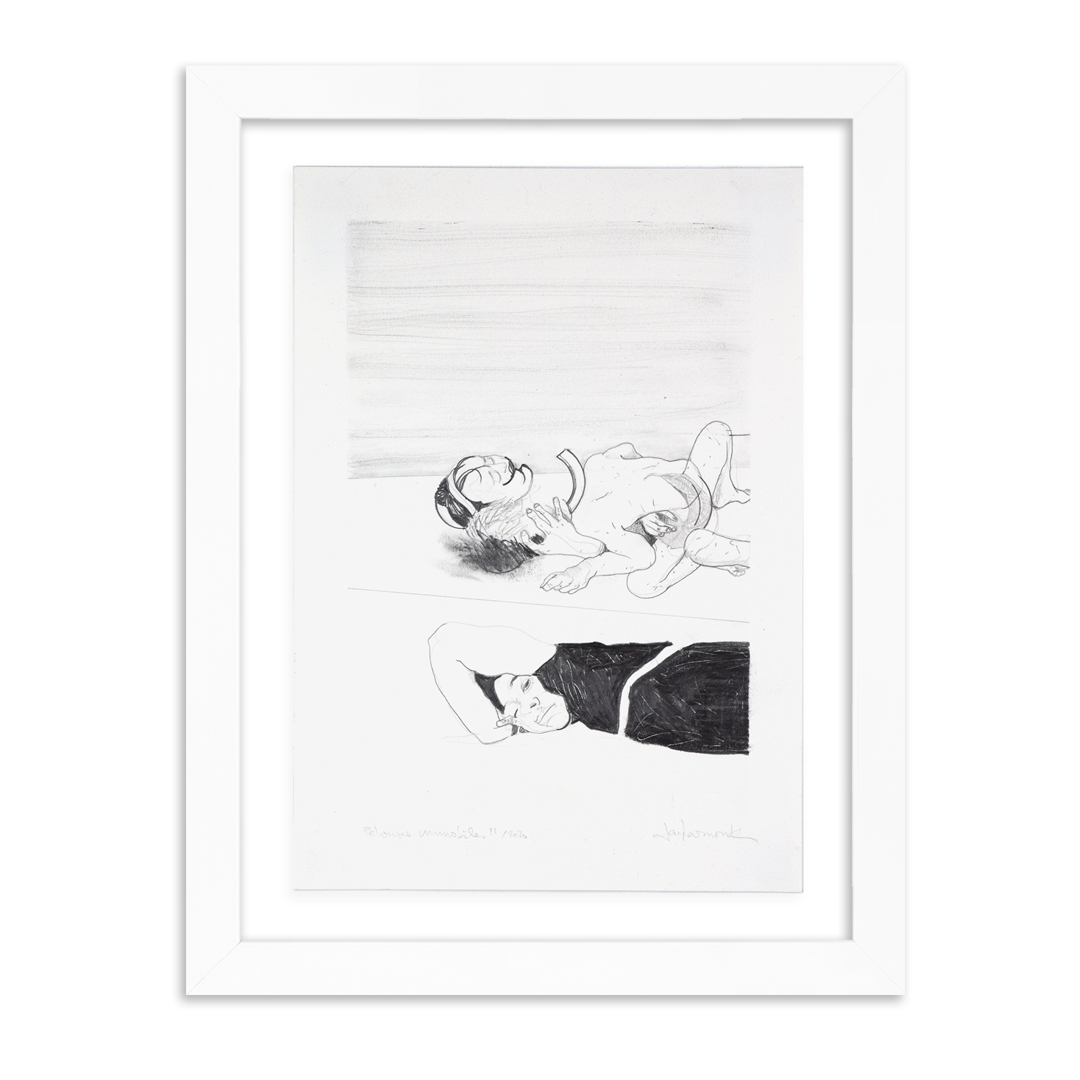 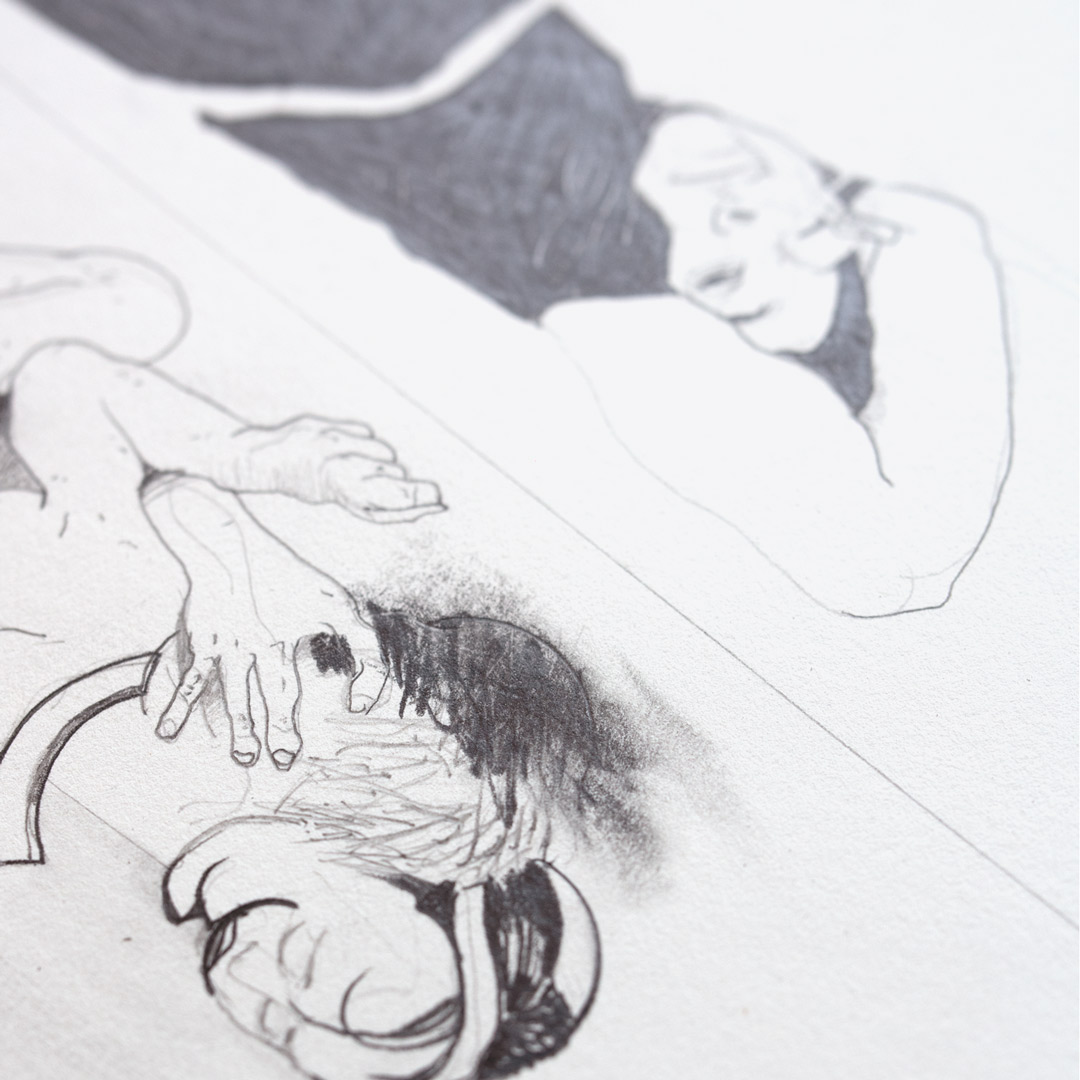 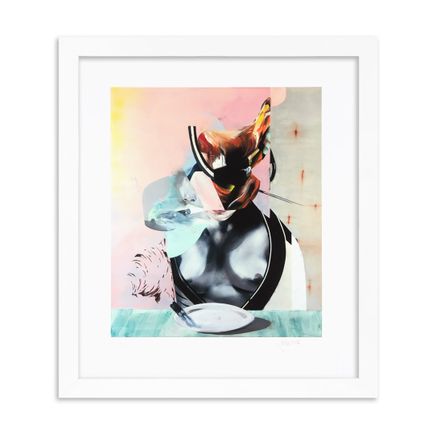 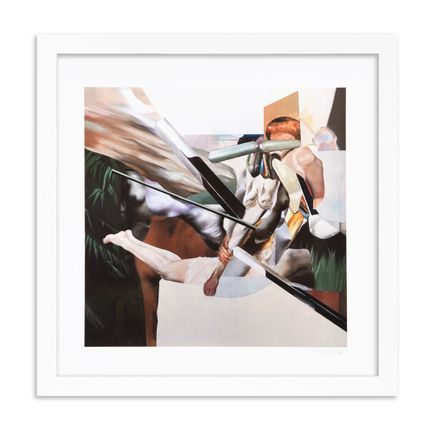 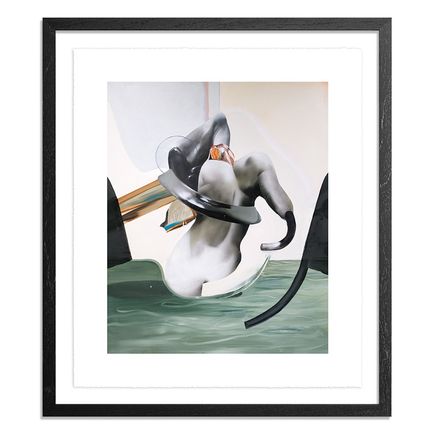 Jaybo Monk
Where Does The River Sleep?
$400
Run of 50
Favorite 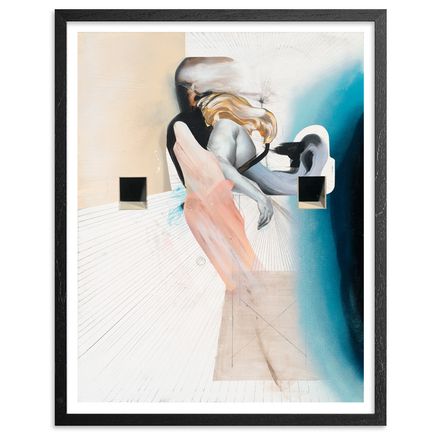 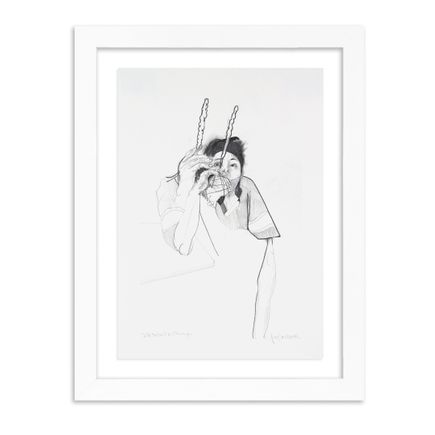 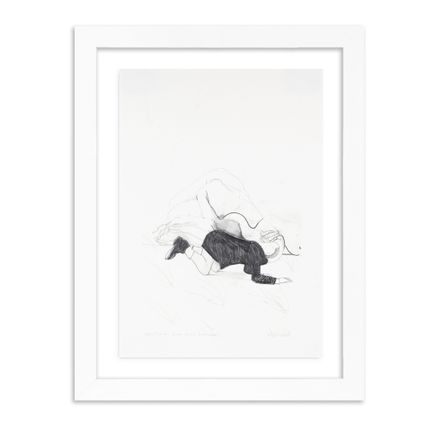