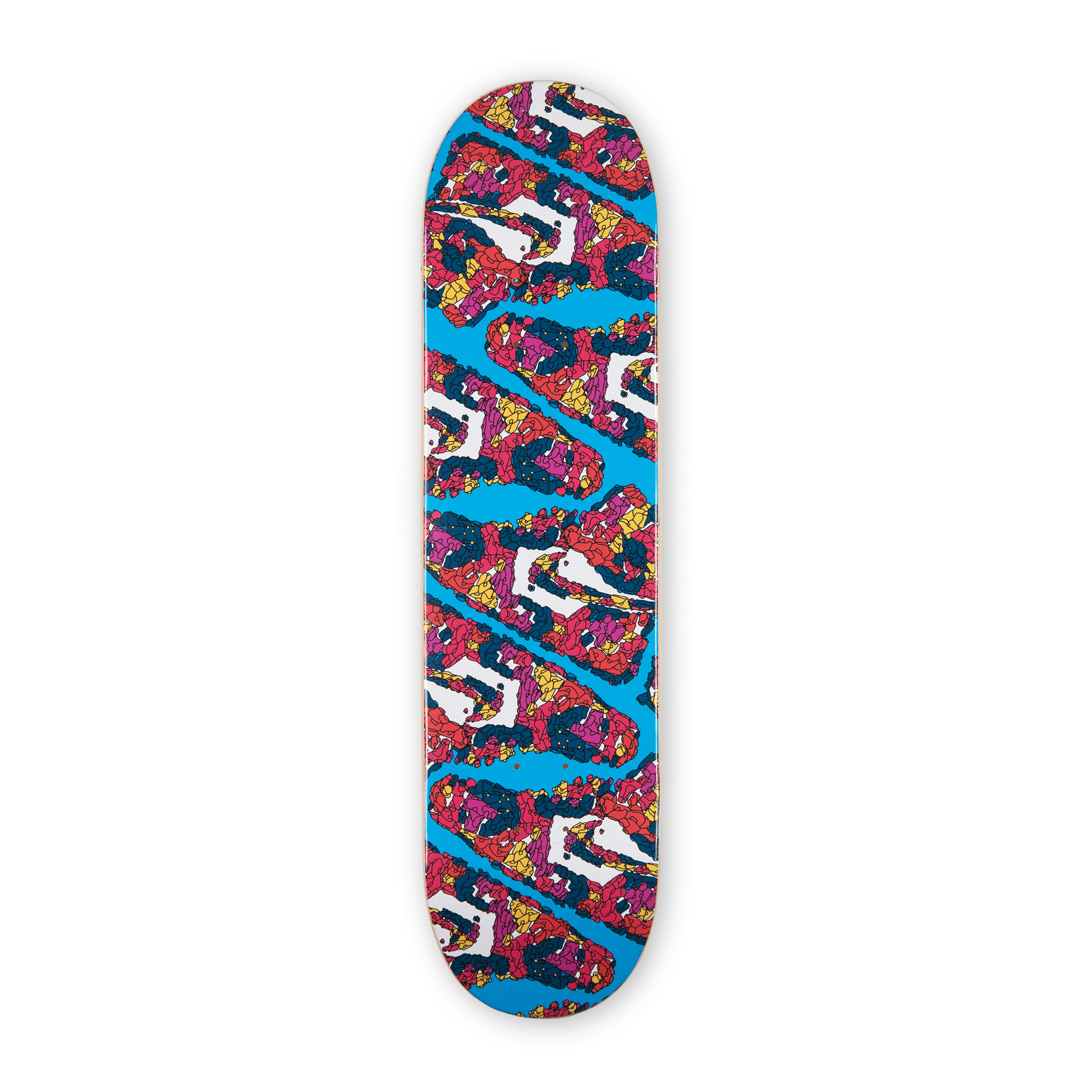 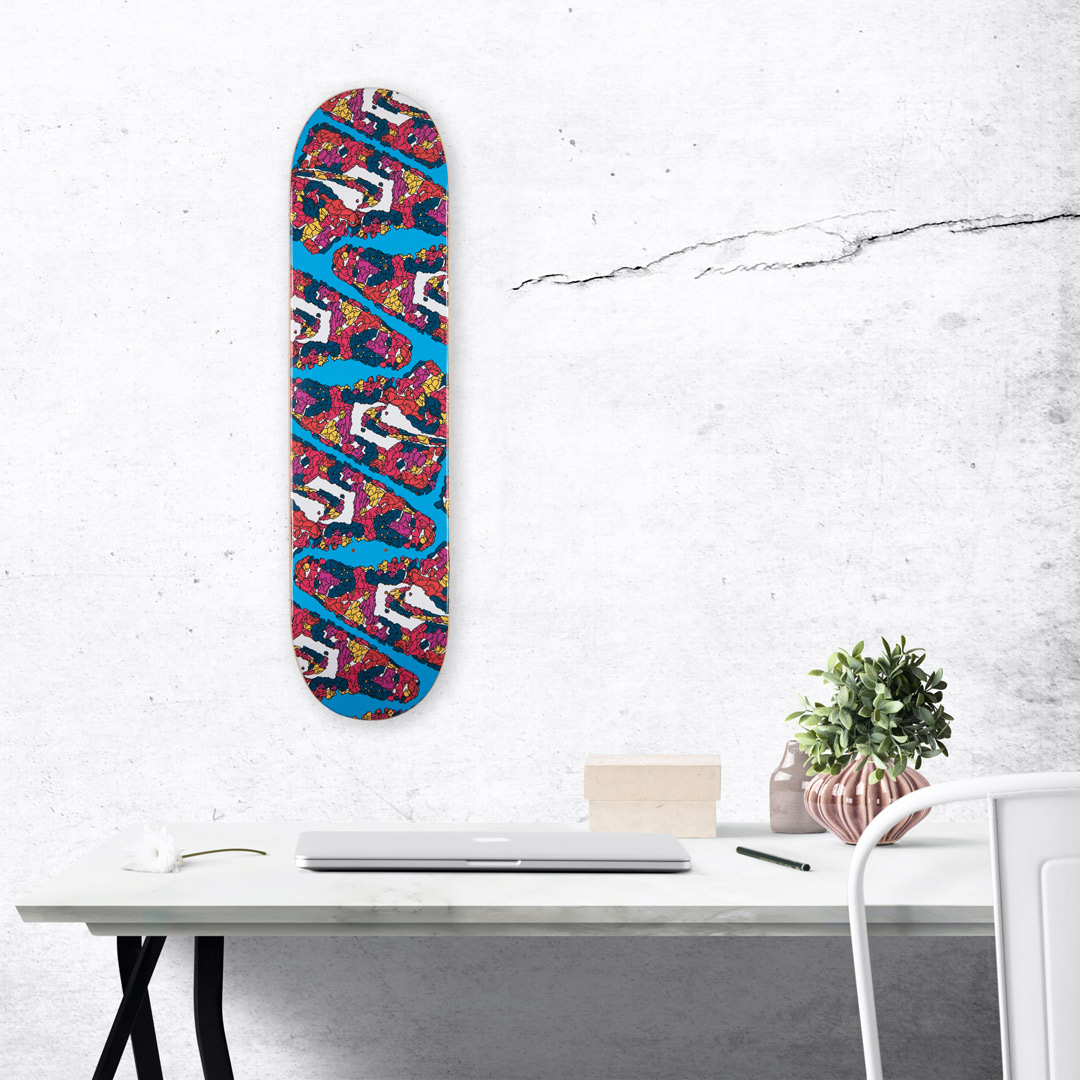 ABOUT Jayson Atienza:
Jayson Atienza was born in Batangas, Philippines and raised in Jersey City, New Jersey. He started drawing at age 5, first collaborating with his father, who was deaf and mute. Visual language became the most important way he communicated from an early age. He followed his passion and attended college at the School of Visual Arts in New York City, majoring in graphic design and advertising. While at SVA, Jayson developed his signature painting style, which involves a meticulous watercolor and ink approach.

After graduation, he pursued a career as an art director/creative director in Advertising, alongside his visual art. He now focuses all of his time creating art throughout the world. Jayson has expanded the mediums with which he executes art on both traditional and non-traditional canvases for individual collectors, public institutions and corporations. 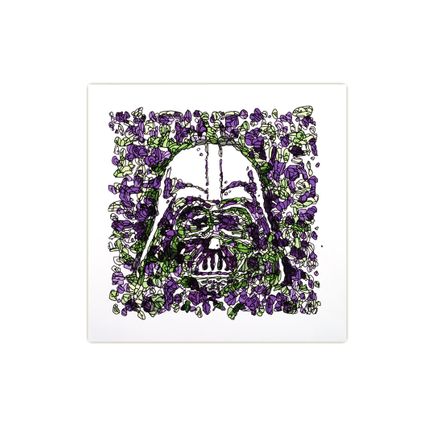 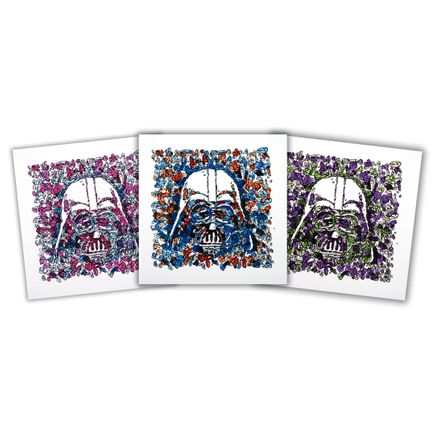