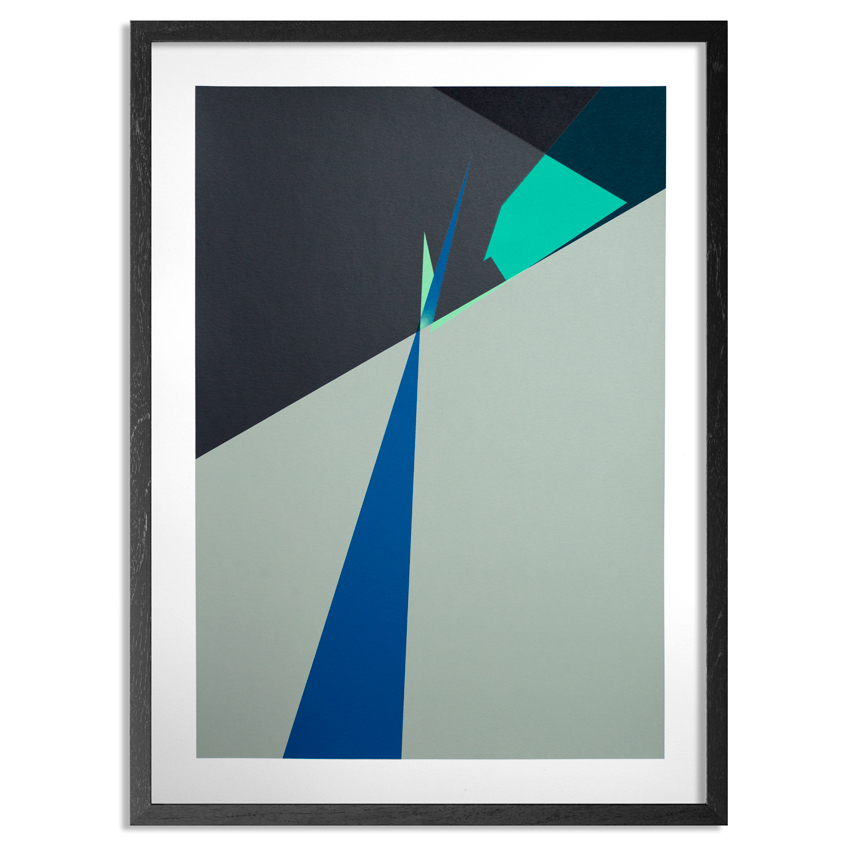 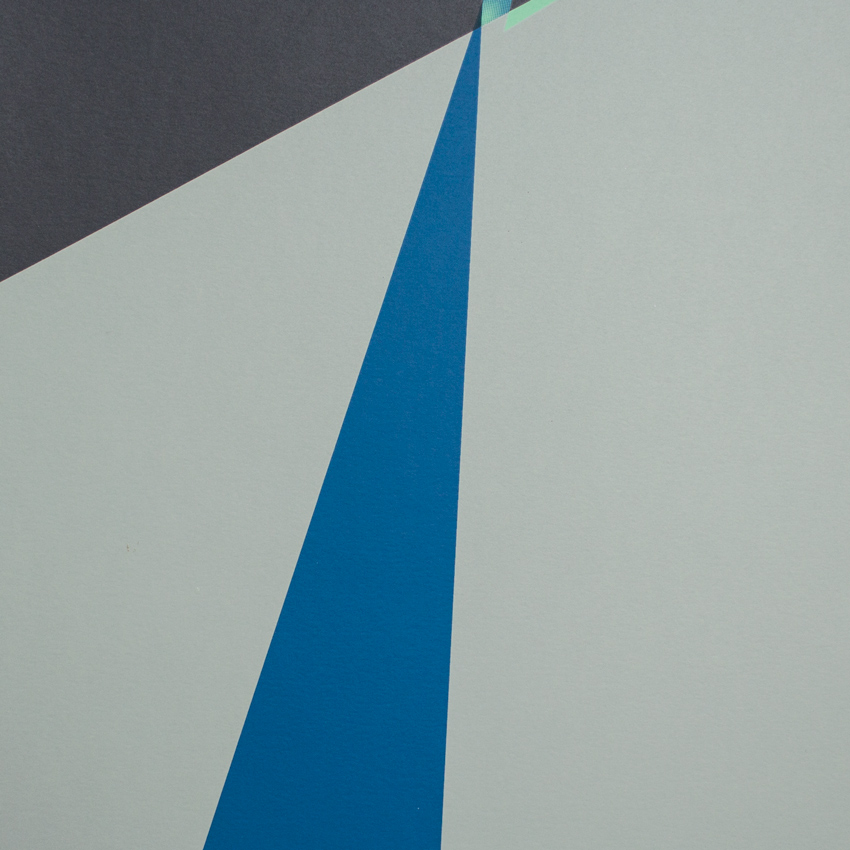 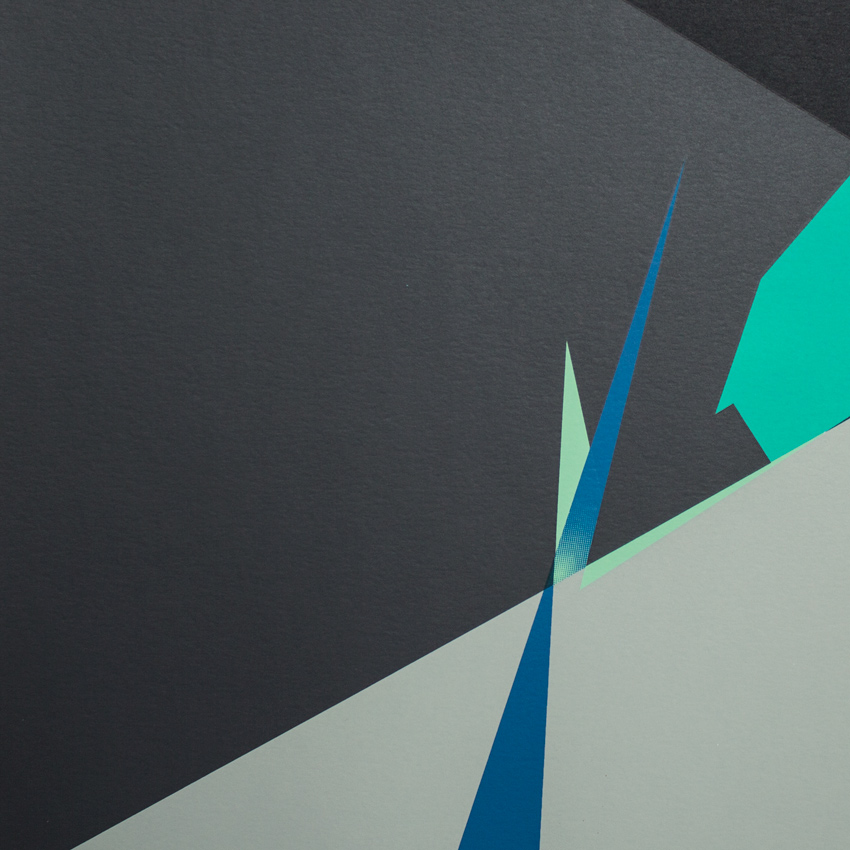 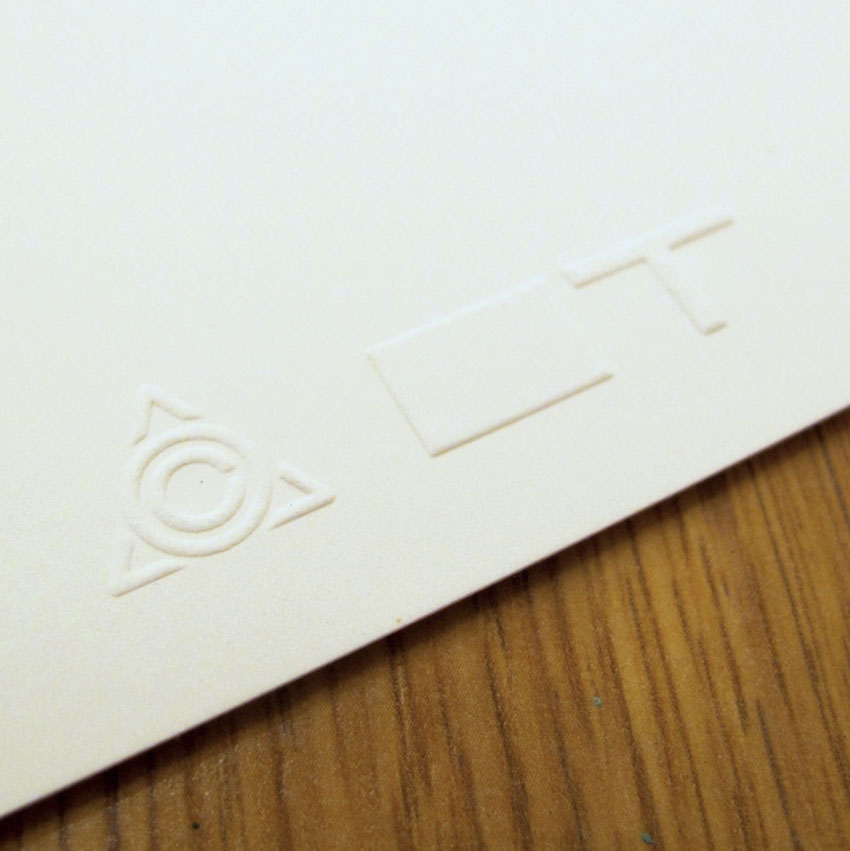 "This piece is titled Self Portrait and is part of a series of self portraits from 2011. The original piece was painted on canvas while the rest in the series were painted on wood. I normally paint on wood because the few pieces I’ve painted on canvas the paint tends to crack in spots.

Prior to working on the series I had been painting mostly bright, colorful pieces using as many colors as I could fit into the piece. Most of the time I didn’t give thought to the piece and how the colors were laid out, starting with one color and then deciding on the next once the first had dried. It was a weird way of building up to a result but it challenged me and the result wasn’t always too bad. The process definitely forced me to think about the next color wisely, sometimes choosing colors that normally wouldn’t work well together. Somehow, it all worked out. With the Self Portrait series I spent a lot of time not only with the placement of the initial idea but also the colors and how those colors related to one another. It was something I hadn’t really done before, and something I haven’t really done since." - Jerry 'Joker' Inscoe
MORE
ABOUT Jerry 'Joker' Inscoe:
At first glance, Jerry Inscoe’s gallery work appears to be a formal extension of a Deconstructivist style of typography. Letters are fragmented and sheared, stretched and re-formed with precision. It’s a science of Postmodern typographic abstraction, one that is characterized by unpredictability and controlled chaos. 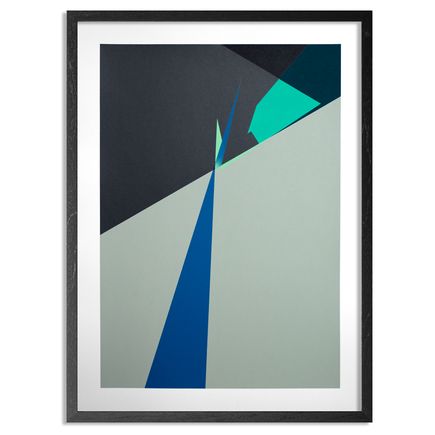 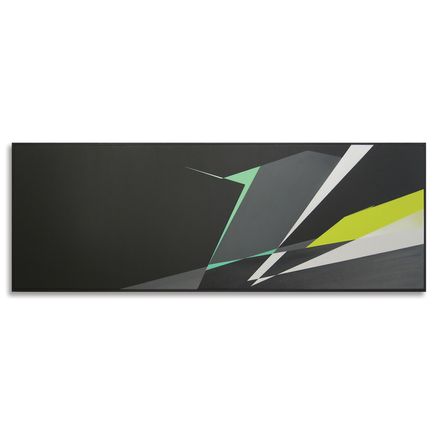 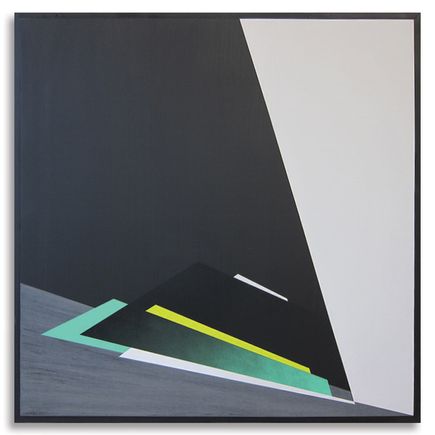 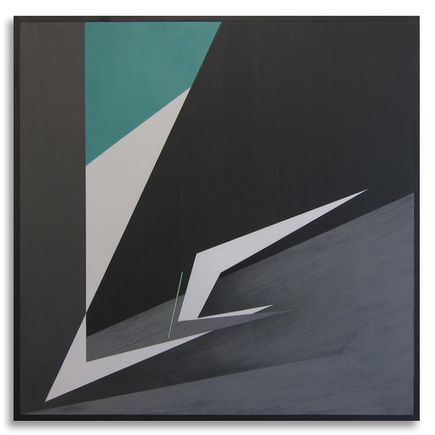 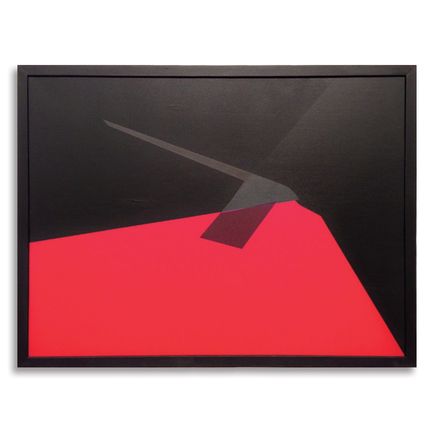 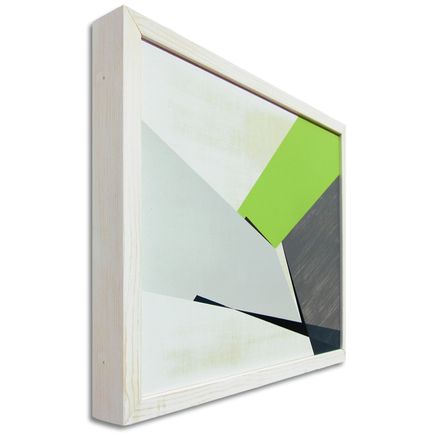