SOLD OUT
Favorite
IN THIS COLLECTION:
No Birds, No Bees
4 Artworks0 Available 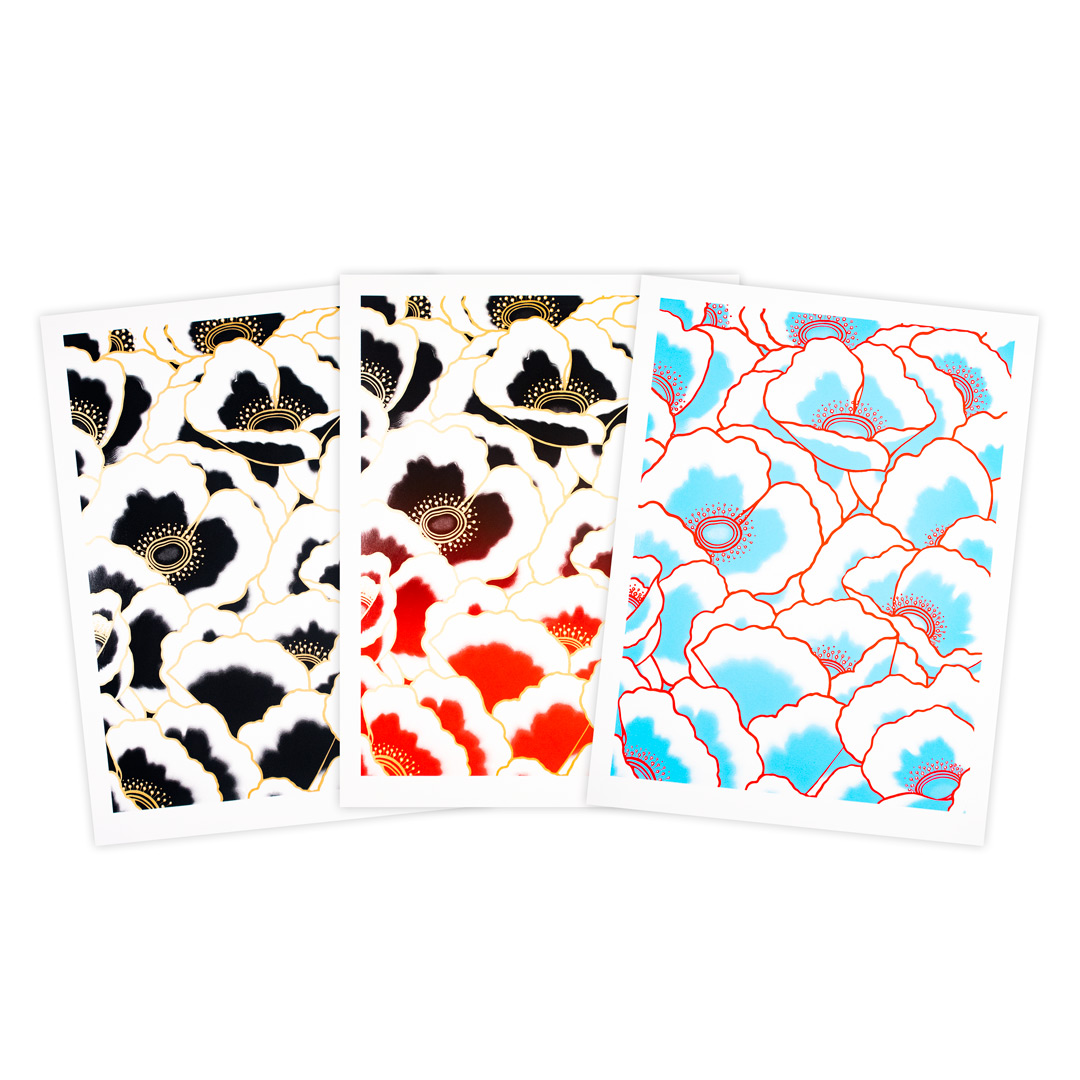 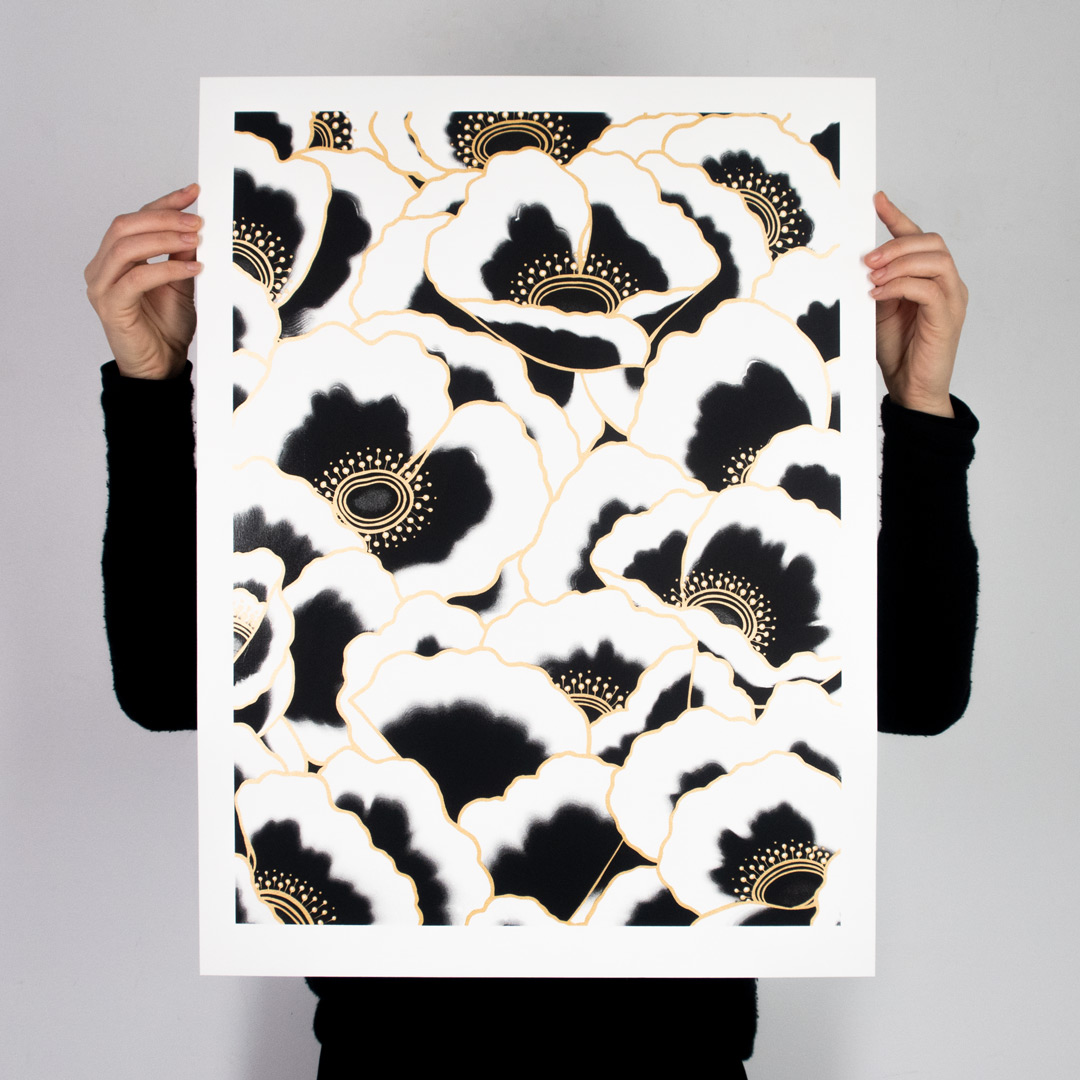 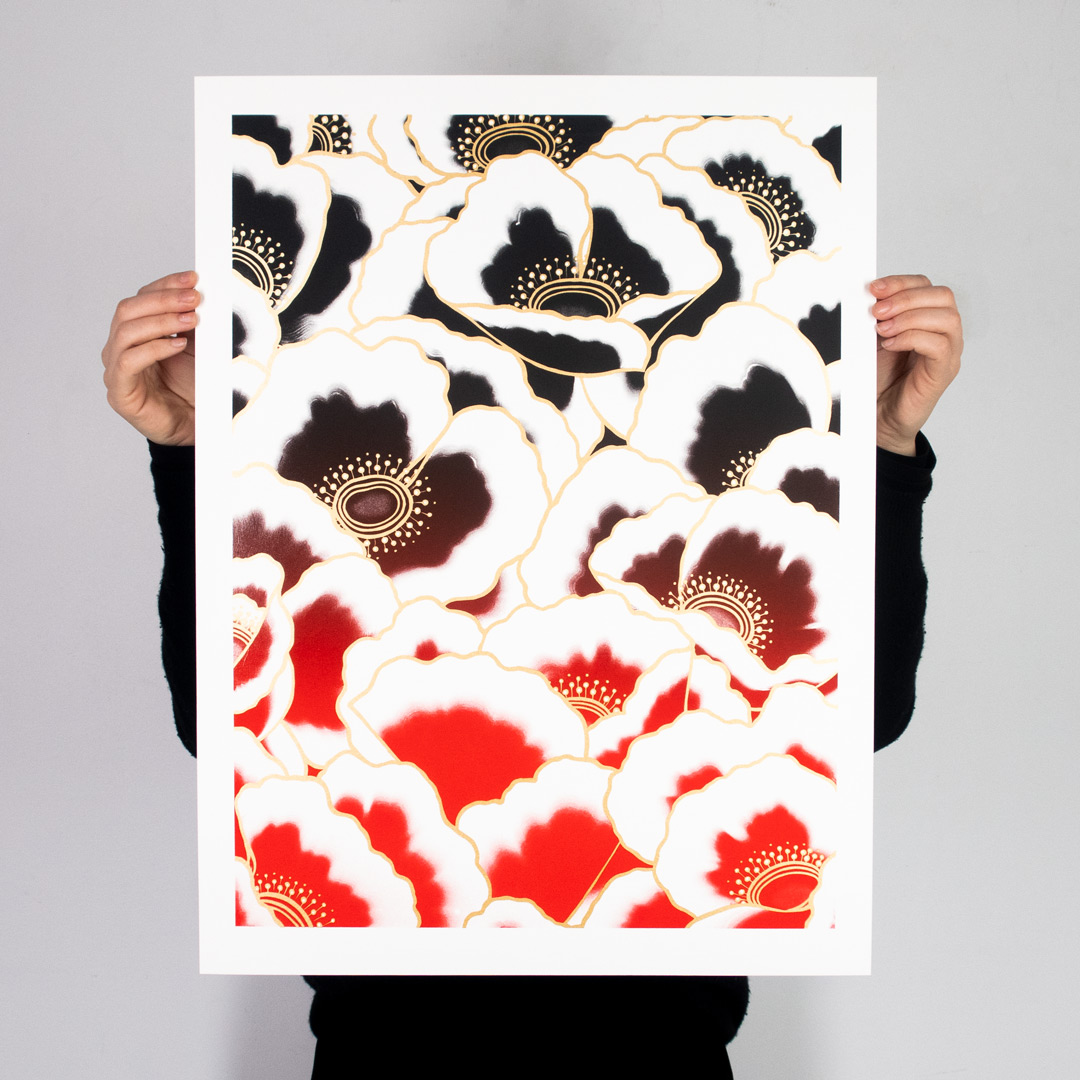 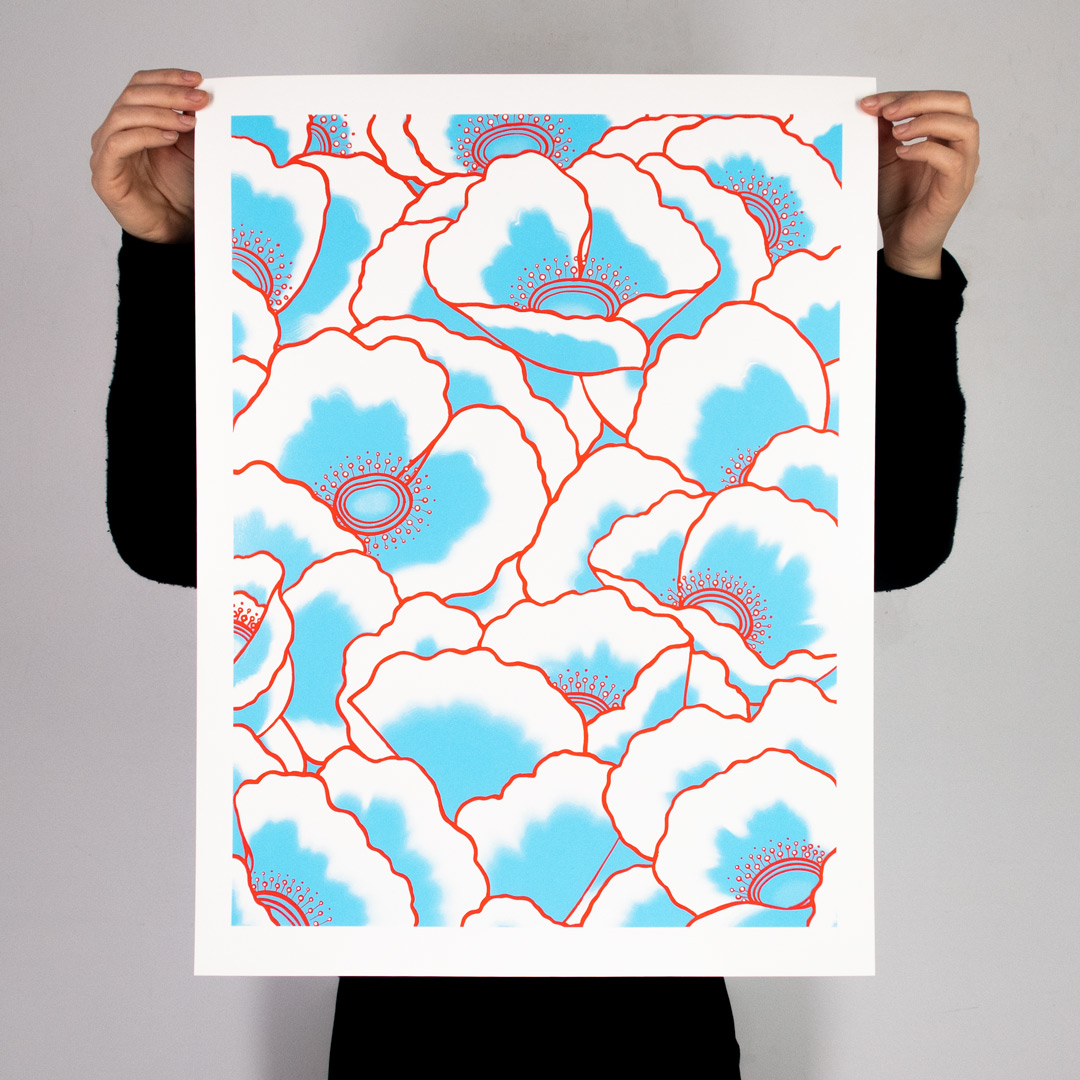 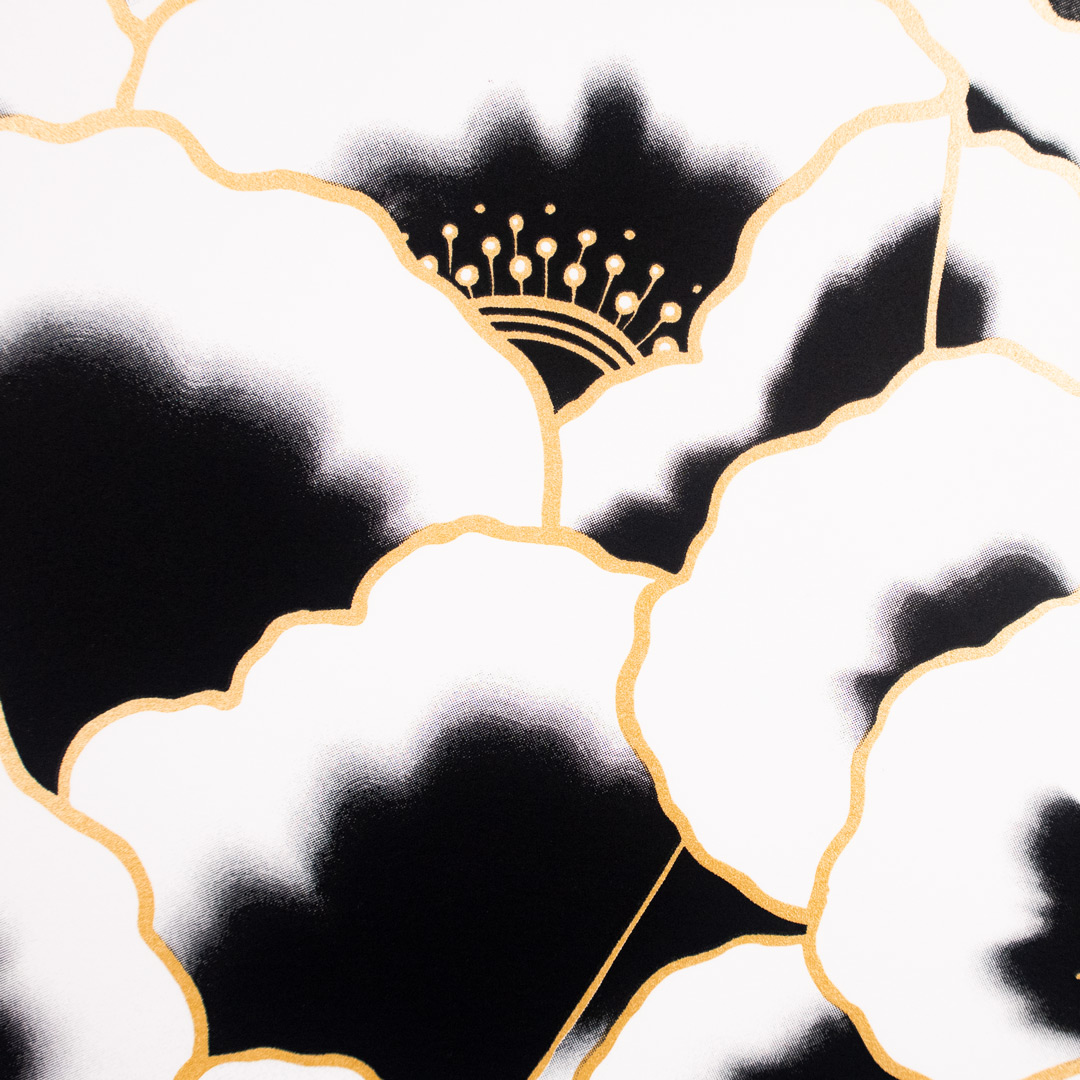 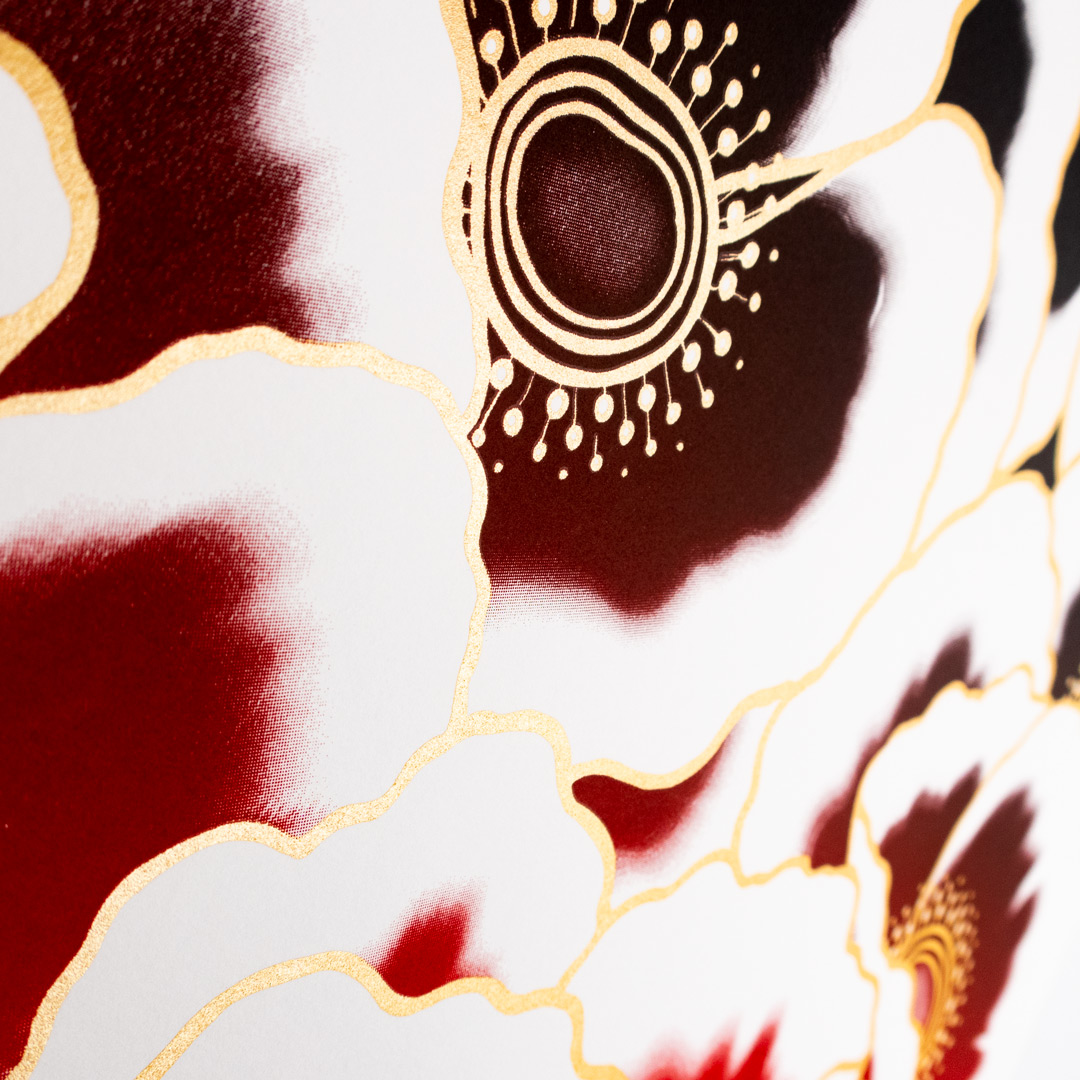 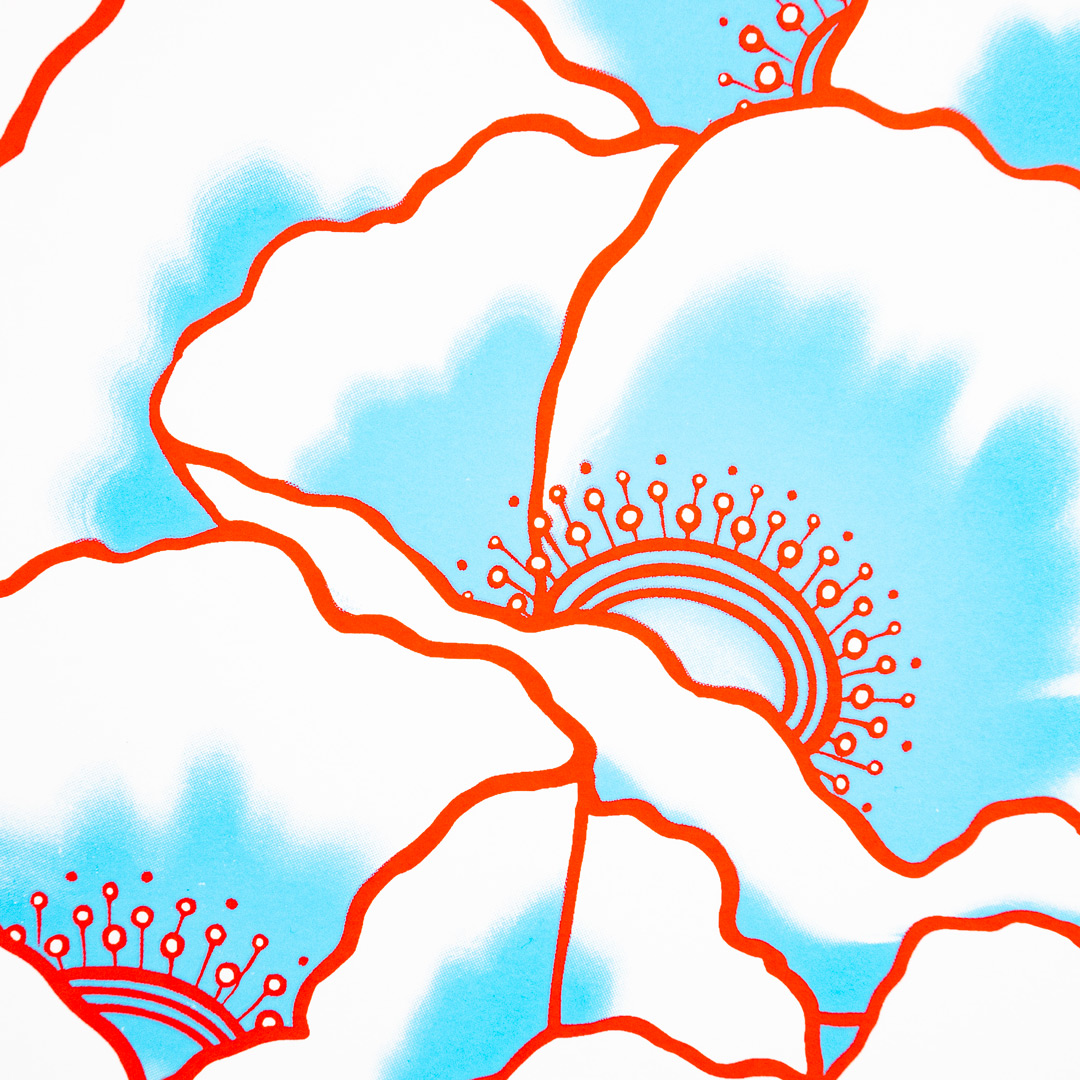 ABOUT THIS ART:
"This piece is one of the most intuitive pieces painted for my latest show “Des Colores”.  Rather than drawing out the piece to begin with, I worked very loosely, inventing on the canvas.  I used a style I have been developing which is based on a technique used on lacquerware from the state of Michoacan in Mexico.  This is my favorite, and easiest piece from that show.

"All the works in the show had titles that didn’t seem to fit the works, and instead pointed to real problems in the real world.  The idea was to recreate that intellectual dissonance I’ve been feeling by presenting something visually beautiful, but pairing it with a thought of something really quite sad and dangerous. In this case, “No Birds, No Bees” presents a simple beautiful pattern of poppies. The title however, points to the real fact that the planet is experiencing an alarming loss of pollinator bees, as well as a dramatic and documented loss of half of all bird species in North America." – Jet Martinez
Read our full exclusive interview with Jet Martinez at News.1xRUN.com...
MORE
ABOUT Jet Martinez:
Oakland-based artist Jet Martinez (born 1973) is known for creating vibrant works of art that put a contemporary spin on folk art motifs. Originally from the small beach town of Tuxpan, Veracruz, Mexico, Martinez takes inspiration from his native culture’s rich traditions of pottery, weaving and embroidery. His latest murals enliven the rigid architecture of cityscapes with ornate patterns and entrancing, abstract visuals.

Rhythmic, floral patterns unify Martinez’s various series of paintings from over the past 10 years. He predominantly works with acrylic paint and enamel on panel, rendering organic shapes that push the boundaries of form and color. Much like the craftspeople who create the ceramics and textiles that inspire him, Martinez prioritizes technical skill and embraces the imperfections of the handmade. Martinez has exhibited in reputable galleries and art institutions nationwide, including Joseph Gross Gallery, 111 Minna Gallery, White Walls Gallery, Museo de Arte y Cultura Latino Americana, Syracuse University and many others. He has painted murals in locales as diverse and Oaxaca and Zurich and created commissions for companies like Facebook, Hilton, Kiehl’s, John Fluevog and Redbull. Currently, he shares his Oakland studio with wife and fellow artist Kelly Ording and is focused on his muralism and studio practice full time.
MORE
MORE FROM Jet Martinez
$125
Run of 100
32 Available
Favorite 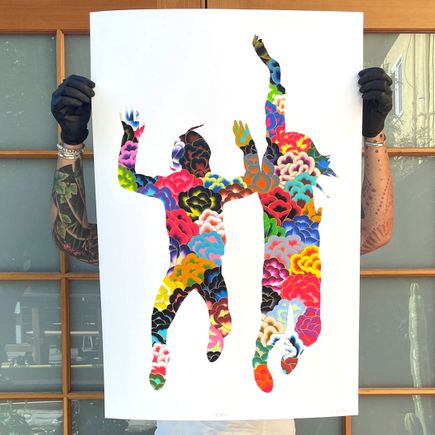 Jet Martinez
No Birds, No Bees - Standard Edition
SOLD OUT
Run of 10
Favorite 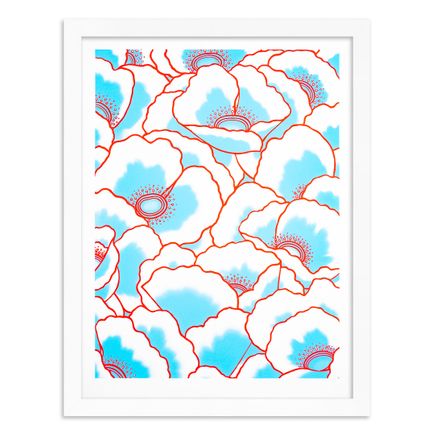