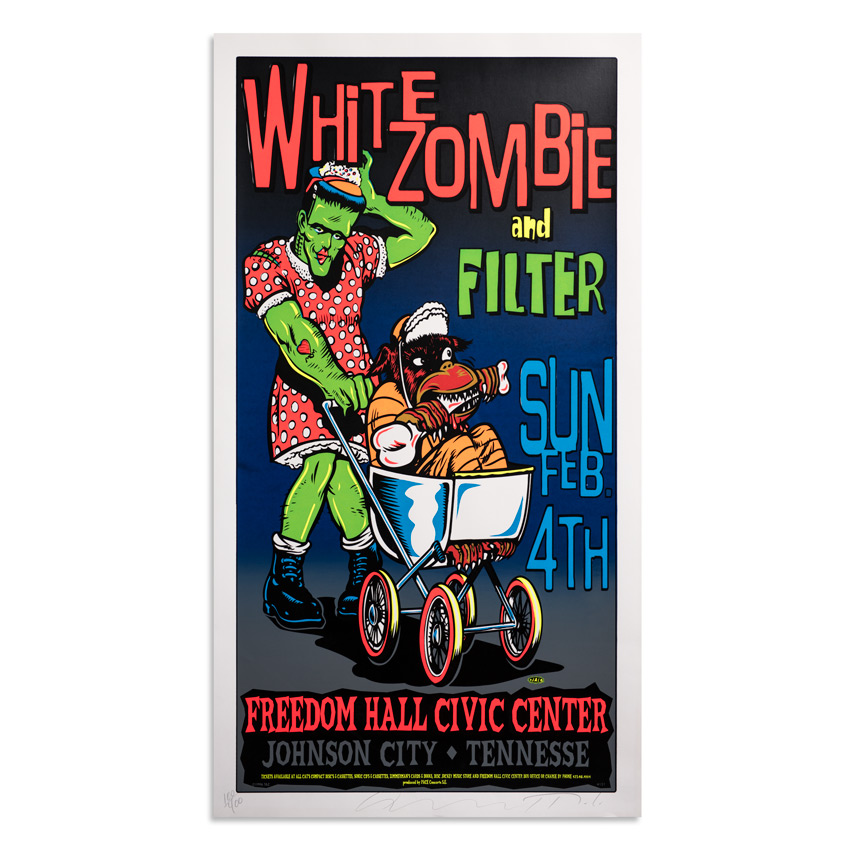 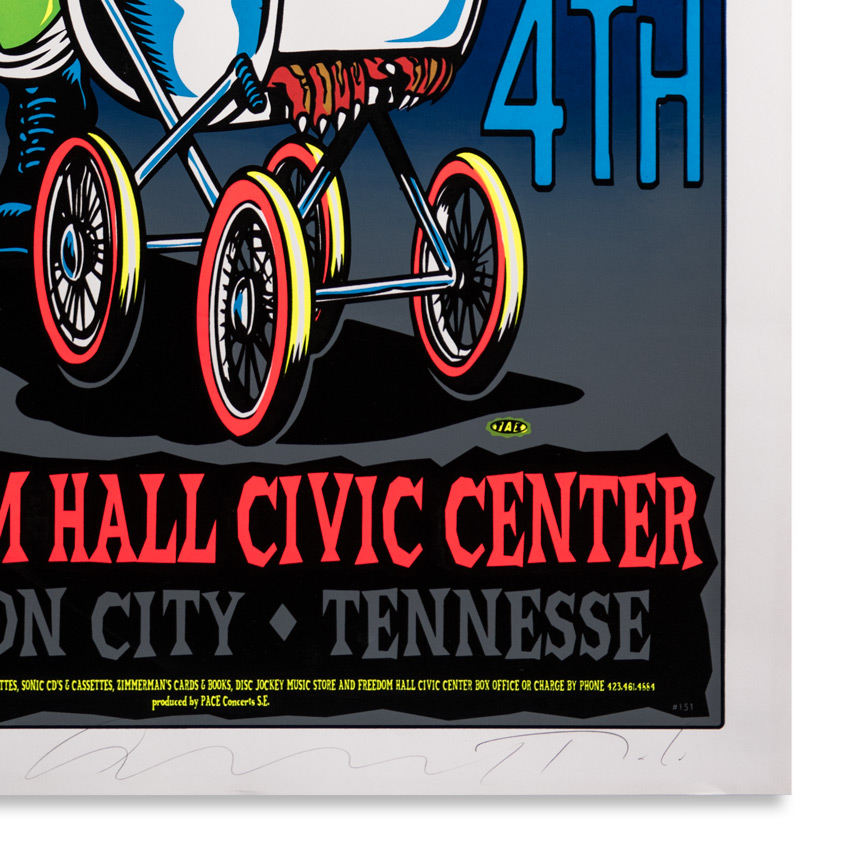 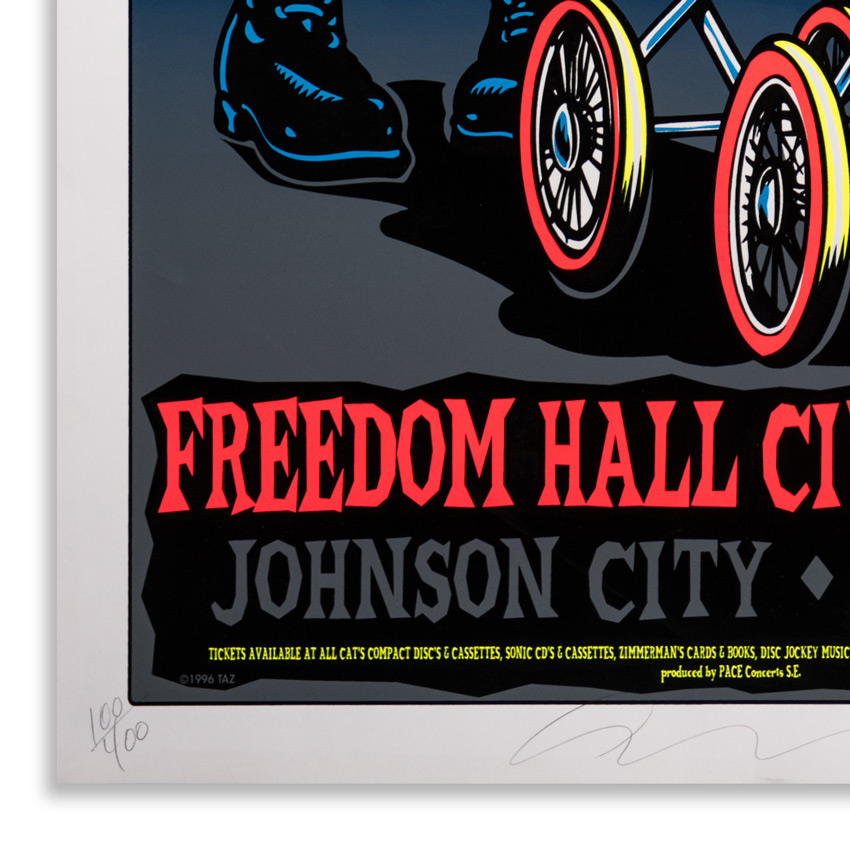 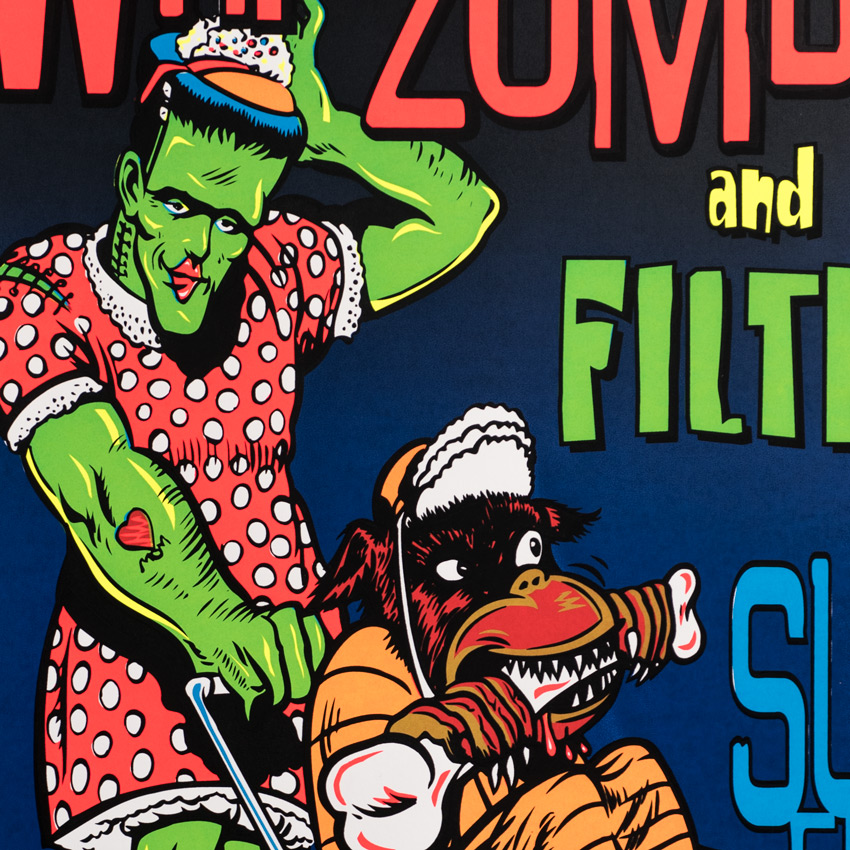 Due to sizing, this run does not include a frame option. 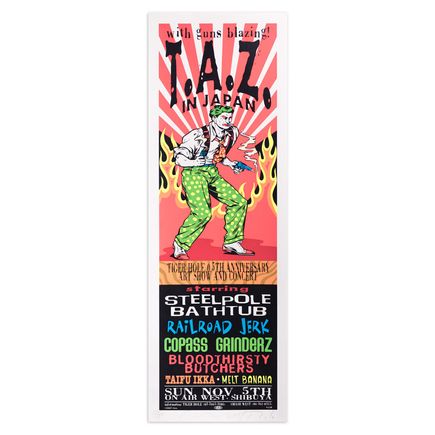 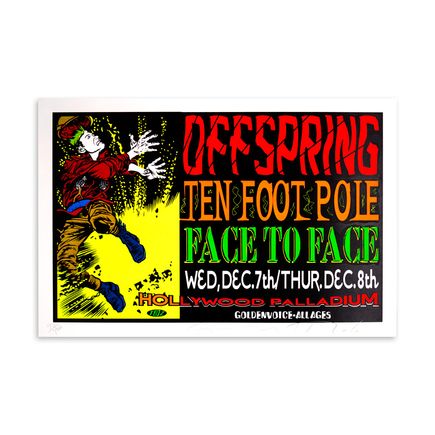 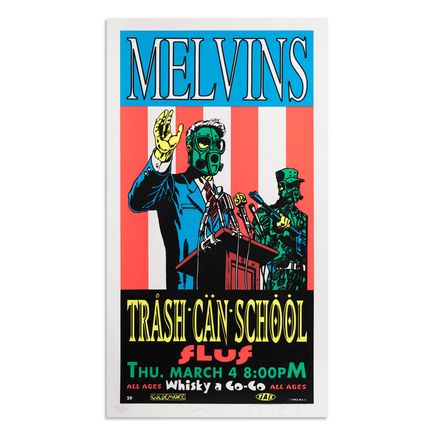 Jim Evans / Taz
Melvins - Trash Can School - 1993
Run of 400
ARCHIVED
This run is not on sale. Check the product page for more info.
Favorite