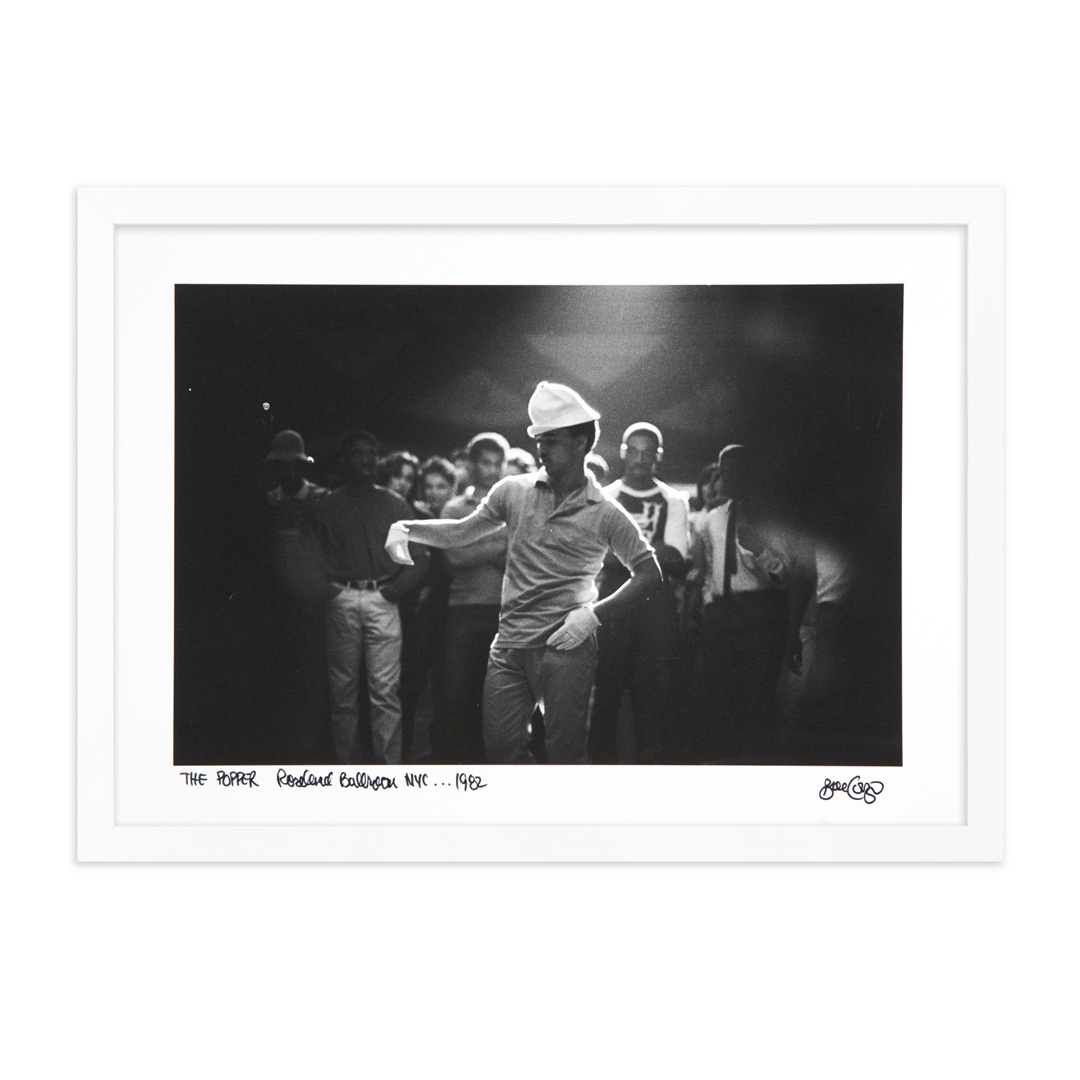 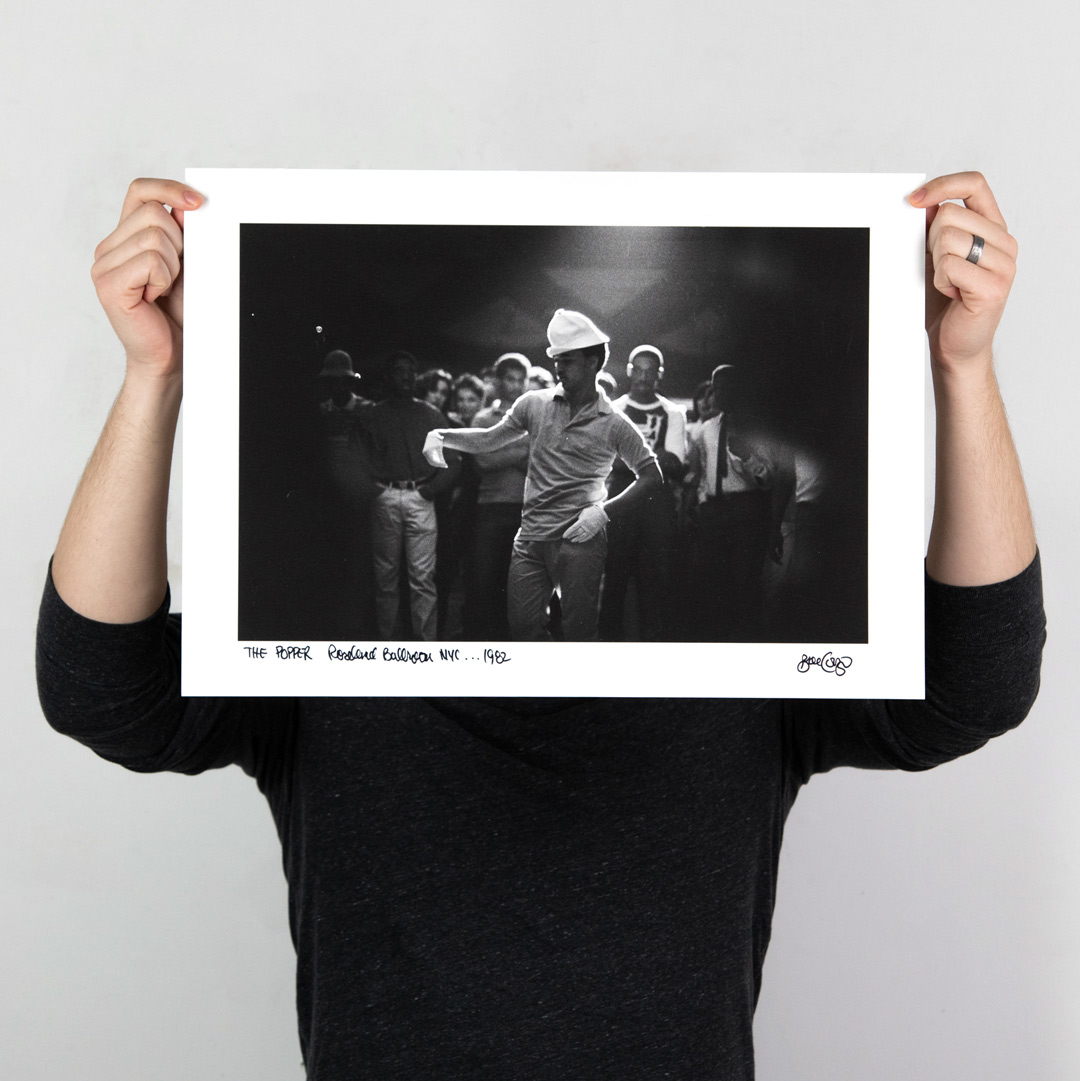 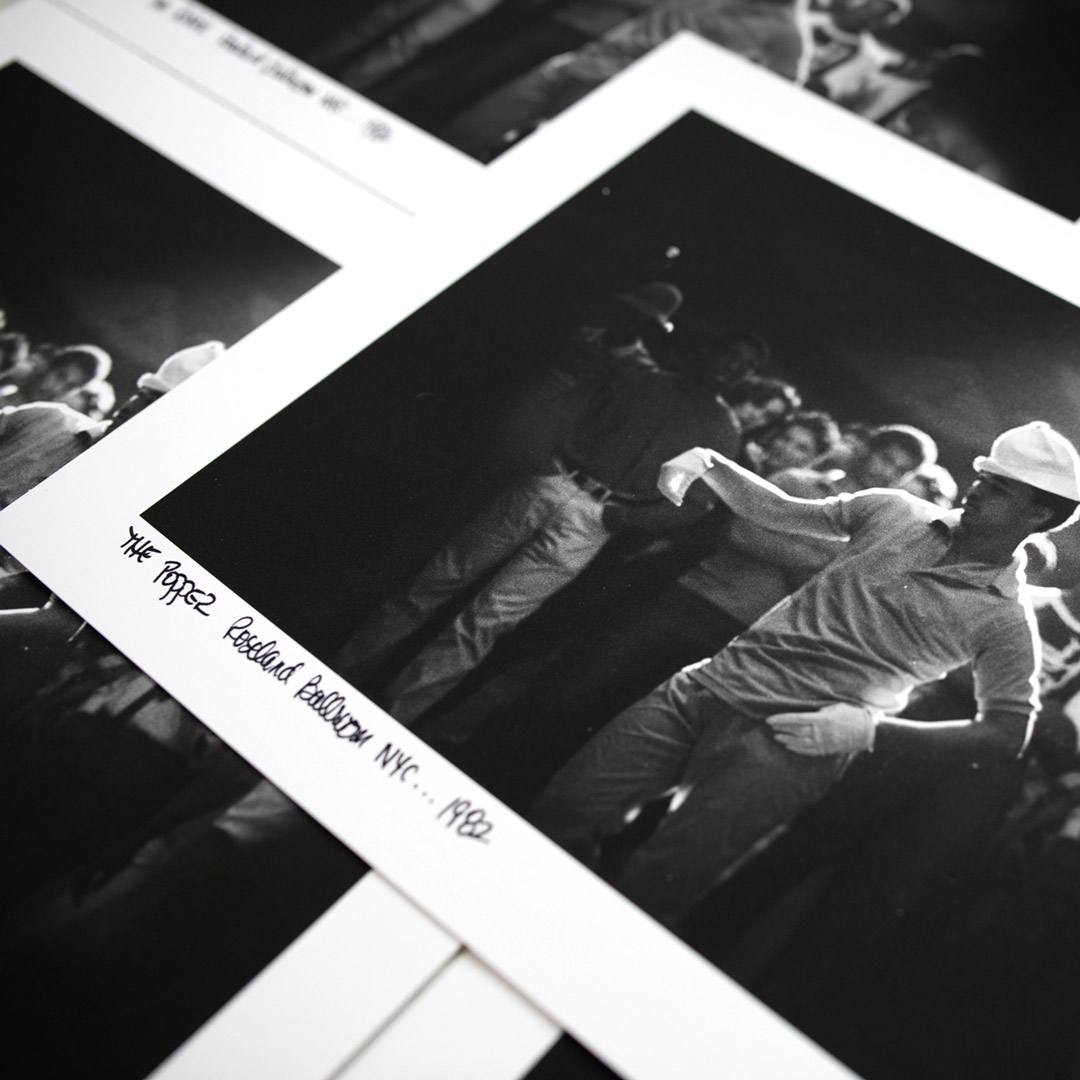 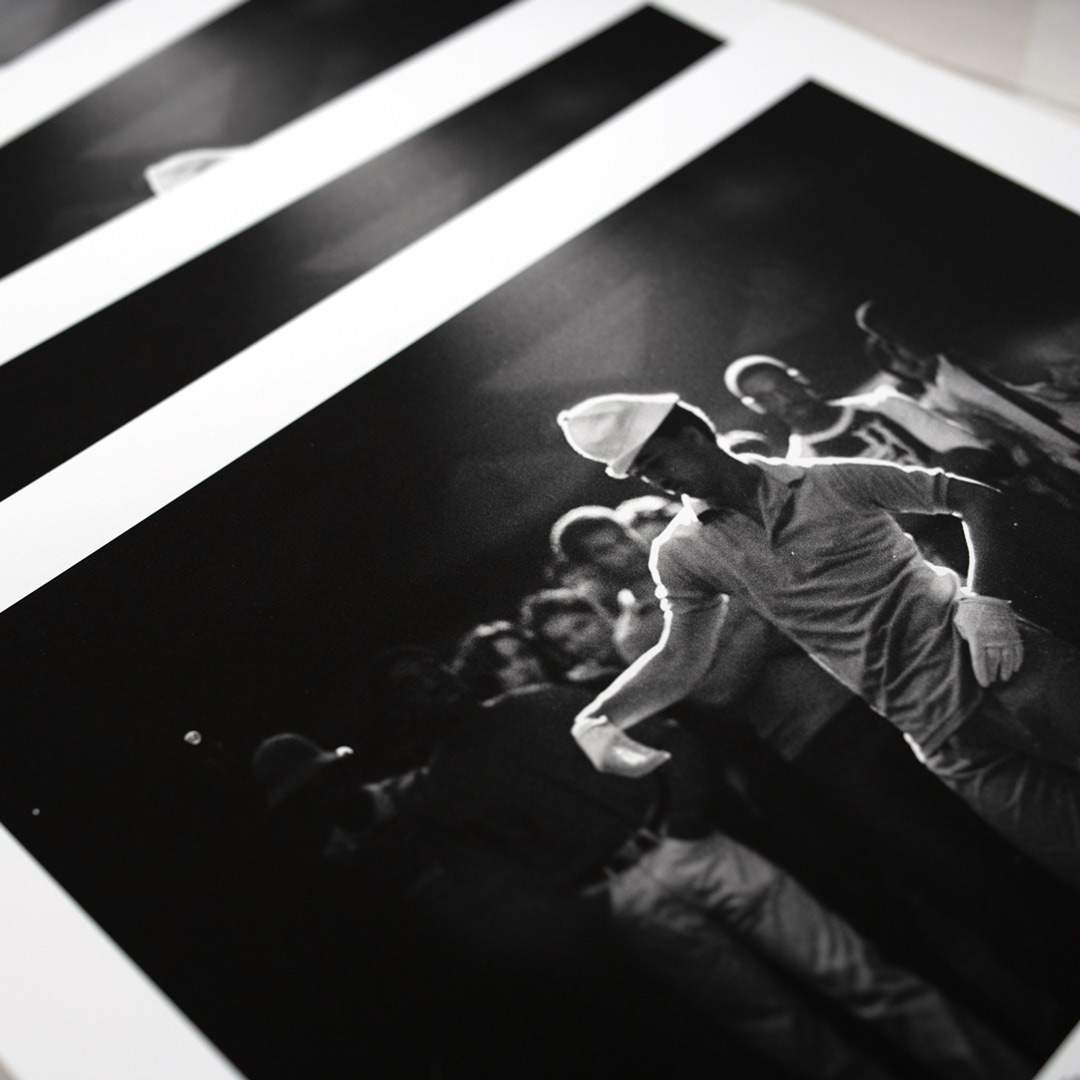 ADD TO FAVORITES
To start your favorites list
you must be a member.
Already a member? Log In
SIGN UP
Edition Size 35SOLD OUT
This RUN is signed, numbered and comes with a Certificate of Authenticity from Joe Conzo and 1xRUN. 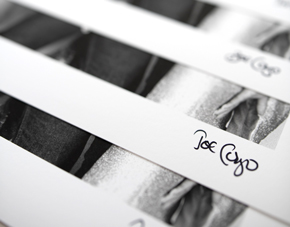 IN THIS COLLECTION
Born In The Bronx
9 Artworks
Don't miss the next Joe Conzo, Jr. release!
Subscribe to our newsletter and be the first to know about new product releases. You will also receive: 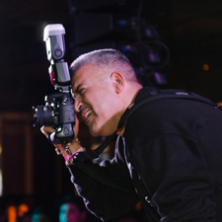 Joe Conzo, Jr.
New York City, New York
To follow Joe Conzo, Jr. you must be a member.
Already a member? Log In
SIGN UP
FOLLOW
Born and raised in the Bronx, Joe Conzo Jr. acquired a passion for photography as a young boy attending the Agnes Russell School on the campus of Columbia University. He continued his formal artistic education at the School of Visual Arts (NYC).

Joe Conzo Jr.’s near-death experience, during the worst terrorist acts on US soil, strengthened his resolve to maintain control of his life. Among his life choices, he resumed his stalled relationship with a camera, and found his passion for life again from behind a lens. A few years later, he met American photographer and videographer Henry Chalfant, who was working on the documentary “From Mambo to Hip Hop: A South Bronx Tale.” Chalfant asked Joey for permission to include some of his Cold Crush Brothers images in the film. The collaboration sparked a friendship between the two that continues today. The documentary received the 2006 ALMA Award, Best Television Documentary.
KEEP READING +
More From Joe Conzo, Jr.
View 9 Artworks
Run of 10
Favorite 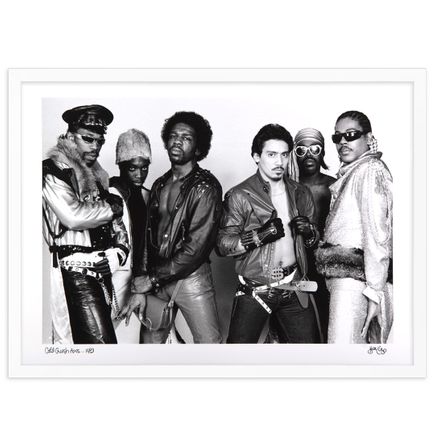 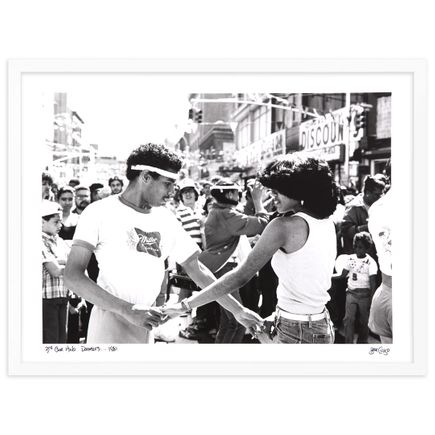 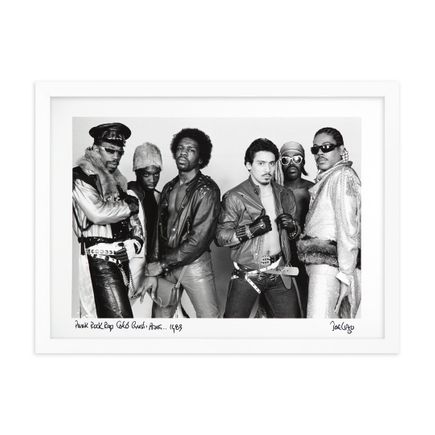 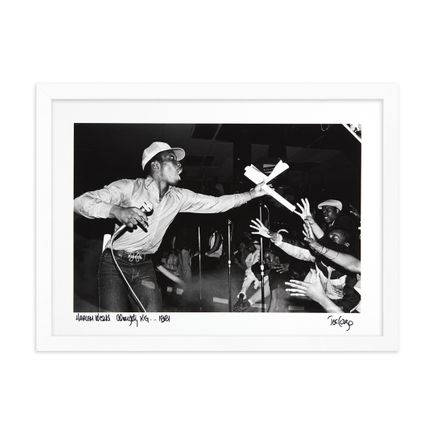 Joe Conzo, Jr.
Almighty KG of The Cold Crush Brothers at Harlem World Throwing Out Posters of The Group circa 1981 - Standard Edition
Favorite 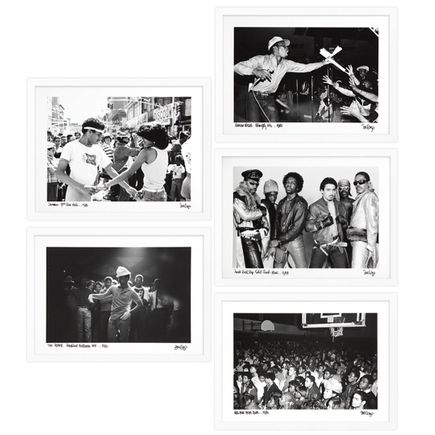 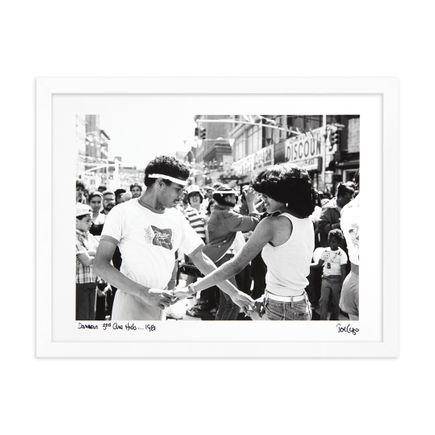