SOLD OUT
Favorite
IN THIS COLLECTION:
Bicycle Day 2020
95 Artworks16 Available 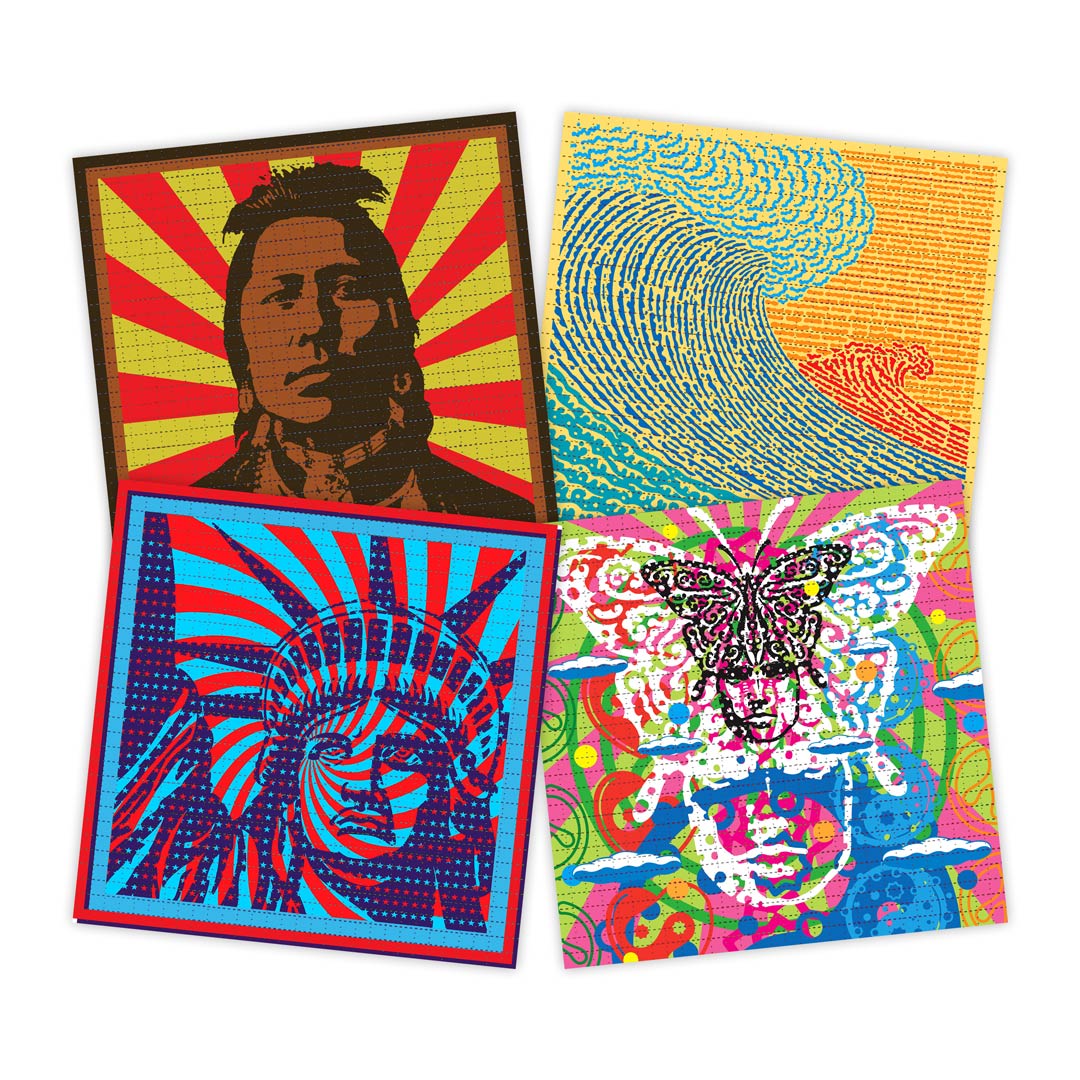 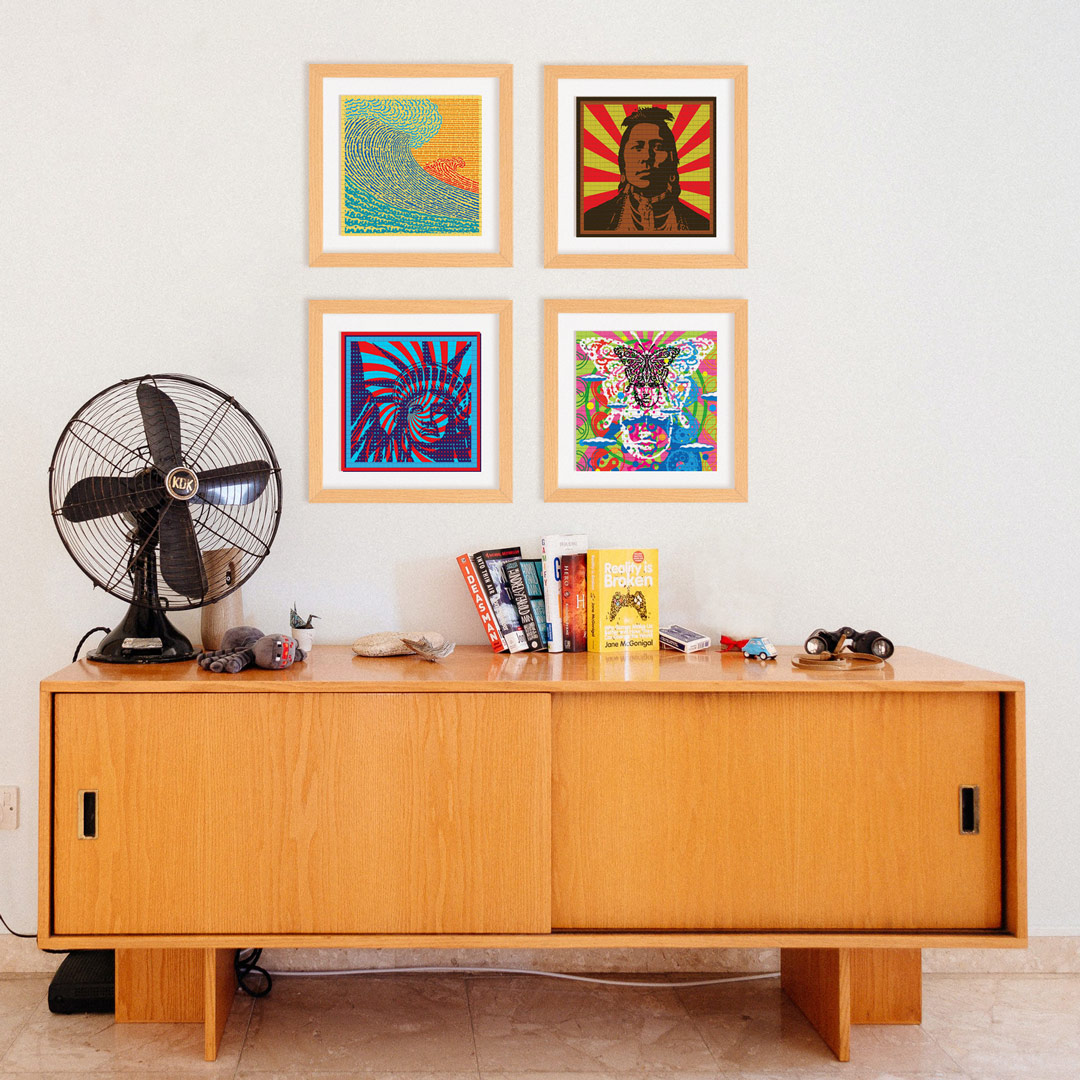 MORE
ABOUT John Van Hamersveld:
John Van Hamersveld is an icon in Southern California culture, or maybe more aptly described as­ a creator of icons, credited with many graphics and images that identify the West Coast. His poster for Bruce Brown’s classic surf film The Endless Summer is an image that nearly everyone has seen, an emblem for surf culture itself (the poster was included in LACMA’s Pacific Standard Time Exhibition California Design: 1935-1965). However, John’s work goes beyond the surf industry. He’s produced posters for the likes of Jimi Hendrix, Cream, and Jefferson Airplane, just to name a few. He’s worked in more corporate fields, adding the classic logo and franchise building designs and signage program for the Fatburger restaurant chain, which can be seen worldwide in more than 200 countries. His recognizable hand has spanned an array of cultural niches. For some, this reveals Van Hamersveld’s far-reaching influence. For others the simply validates their understanding of John’s deep roots in the culture that makes up the California we know today. Upon a recent visit to Los Angeles, John and I discussed his new book 50 Years of Design, the evolution of his career, and the joy of drawing and making. 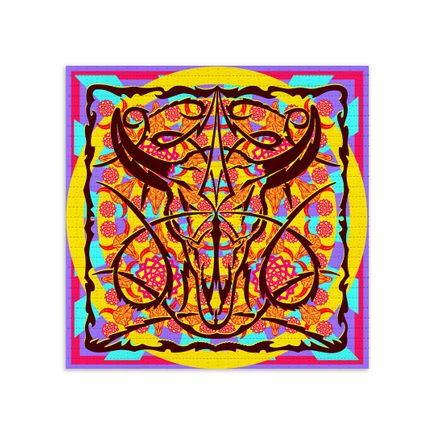 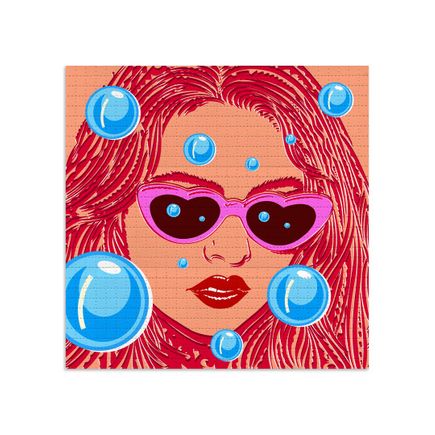 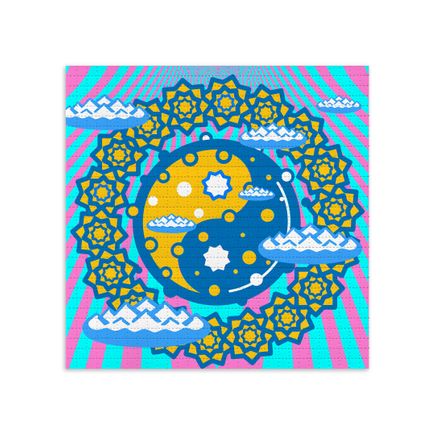 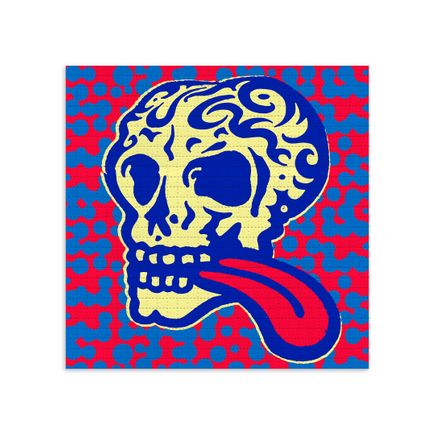 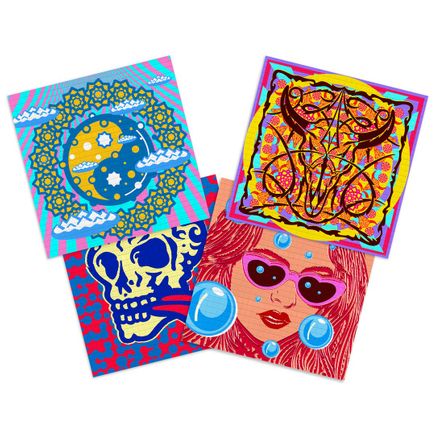 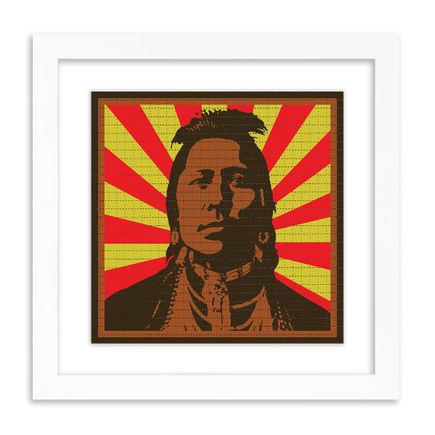