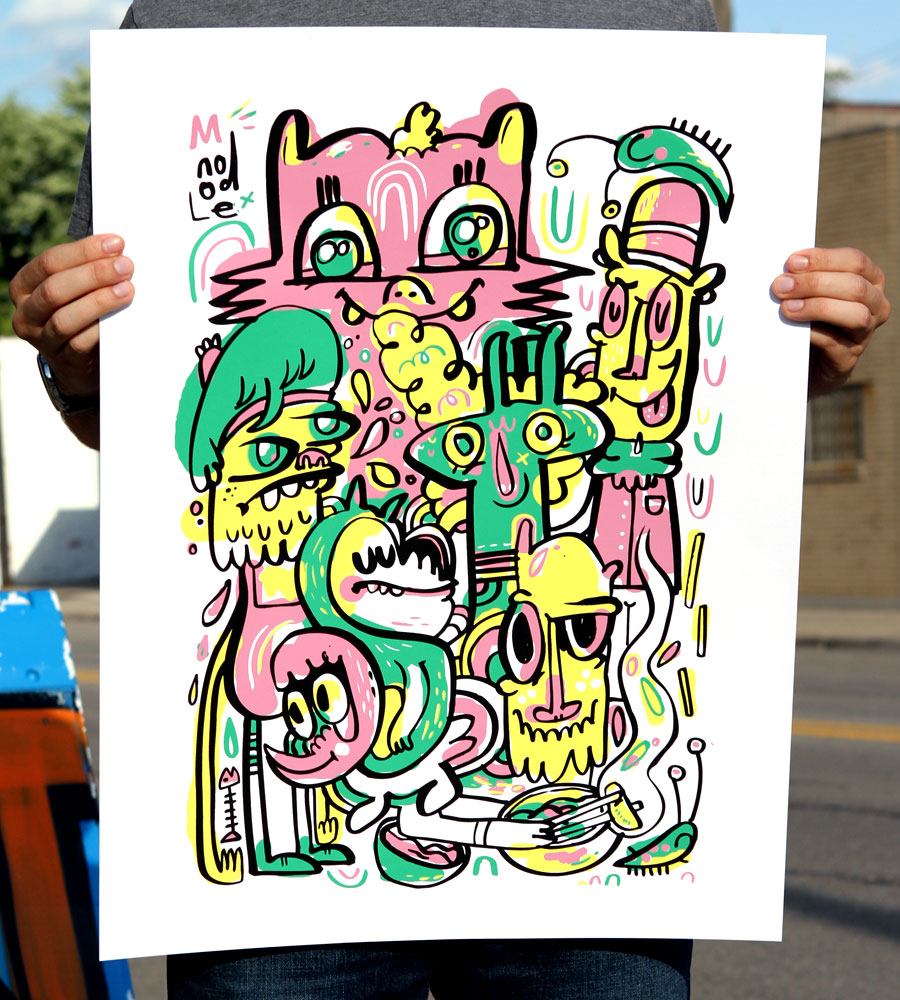 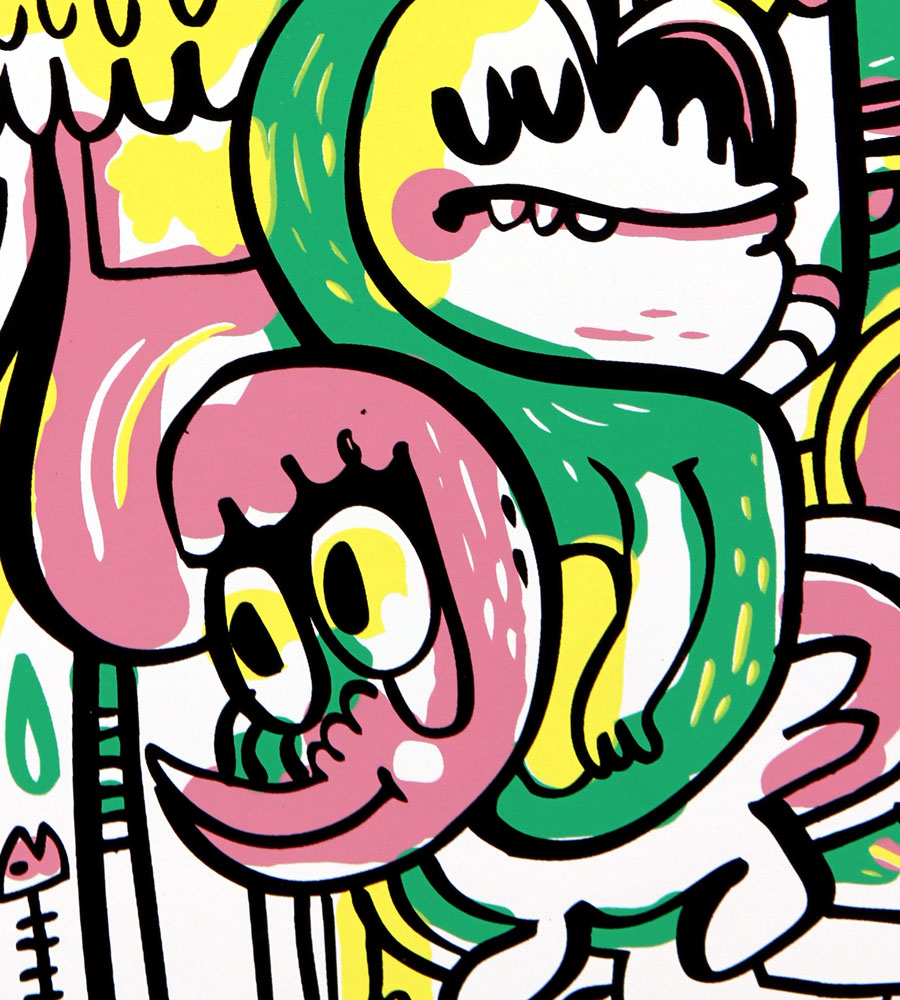 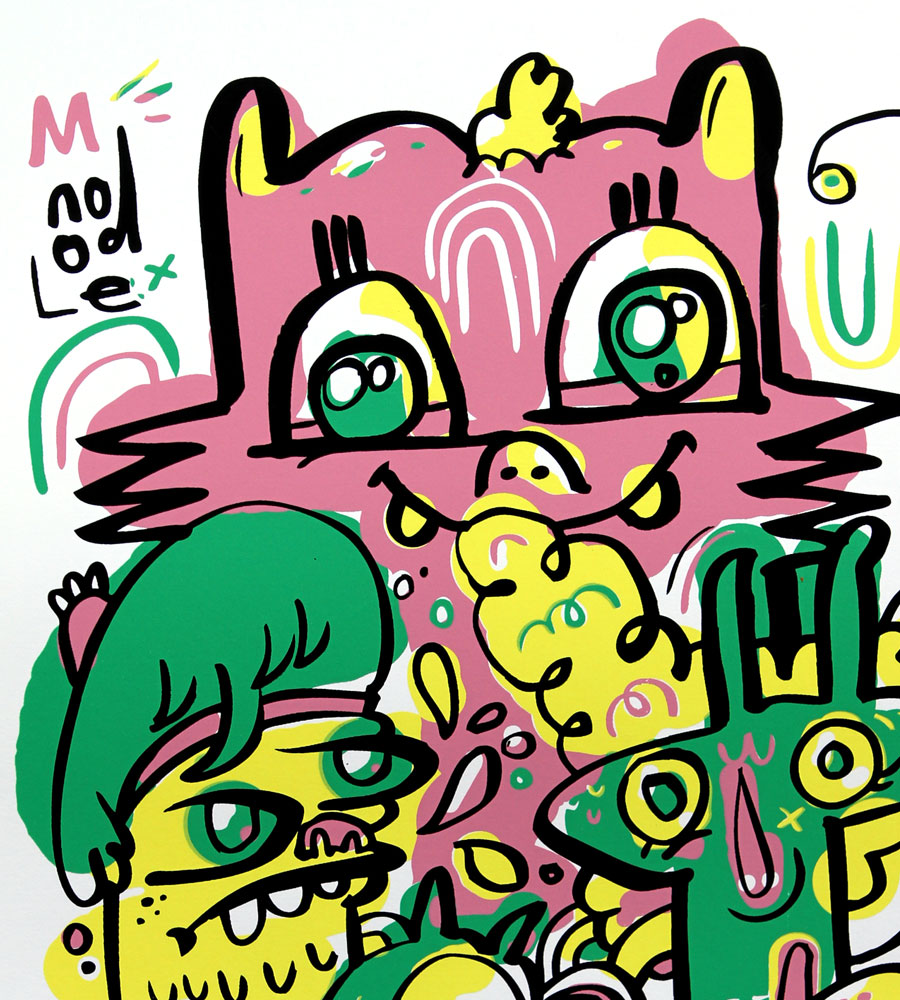 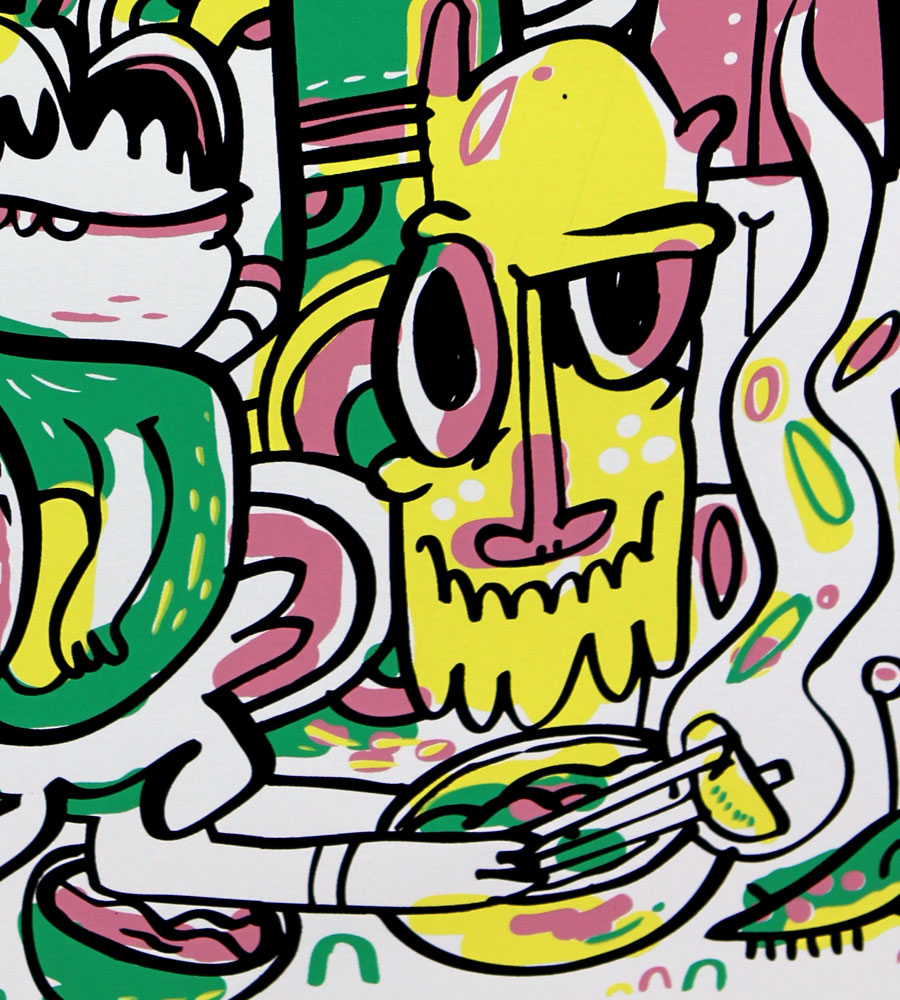 ABOUT THIS ART:
Be dismissive of Jon Burgerman at your own risk!
Yes, there's a sense of playful anarchy to MNoodle, but Burgerman (like many of his peers) is skillfully doing what the earliest of artists did - translating man's state of being into visuals of imagination and myth. THIS is the real animal kingdom without the tidy brackets of classification. It's childlike wonder welded to an adult's puckish sense of humor. It's Aesop meets Fear and Loathing in Las Vegas. In a single word? It's great.

That's our little turn-of-words for this specific print, but what about the artist? You should know by now that we're quite selective with our prints, so why did we go after Burgerman?

Well, we must admit that we're kind of into kidrobot and that's where we started. Slow down there, if you think this artist is just a "toy designer." I mean, what doesn't Jon Burgerman do? The more we learn about the guy, the more astonished we are. He's designed for national science museums, a PlayStation game, exhibited for charities, drawn on all manner of things (people included), and even collaborated to provide the visual of an eclectic iPhone app called Inkstrumental (which I'm busy messing around with as I wrap this up). The best way to get the whole vibe from this artist is to explore his wide array of work, preferably with special attention for the humor and occasional wit.

Scroll down for the nifty video and link to his website for more goodness.

MORE
ABOUT Jon Burgerman:
Jon Burgerman has risen to be one of the prominent artists in the recent boom of practitioners who traverse the disciplines of contemporary art, design, illustration and entrepreneurism. His award winning work can be seen globally from gallery and bedroom walls to cinema and iPhone screens. A sense of British self-deprecation, dry humour and modern-day anxiety imbues his work along with an enthusiasm for salad.

Burgerman exhibits internationally and has shown work along side artists such as Banksy, Damien Hirst, Vivienne Westwood and Gerald Scarfe. His work is collected worldwide and is in the permanent collections of The Victoria and Albert Museum and The Science Museum in London.

Burgerman lives and works in New York and online.

MORE
MORE FROM Jon Burgerman
Run of 1
ARCHIVED
This run is not on sale. Check the product page for more info.
Favorite 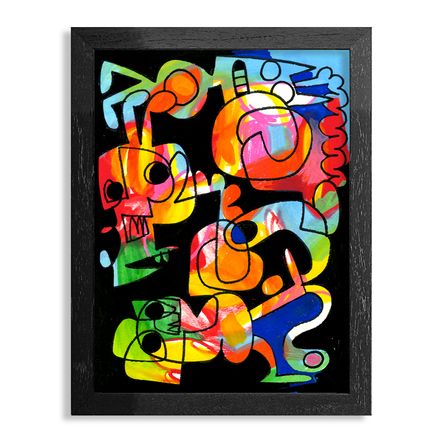 Jon Burgerman
City Cycle
Run of 1
ARCHIVED
This run is not on sale. Check the product page for more info.
Favorite 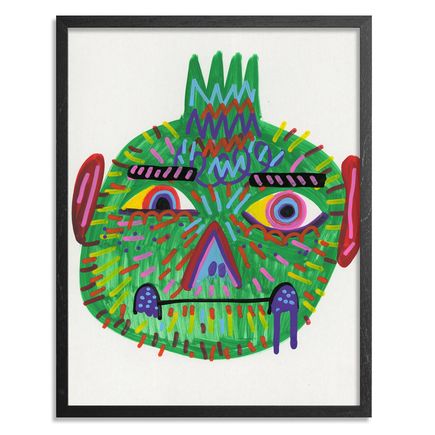 Jon Burgerman
Skunk Head - Original Artwork
Run of 1
ARCHIVED
This run is not on sale. Check the product page for more info.
Favorite 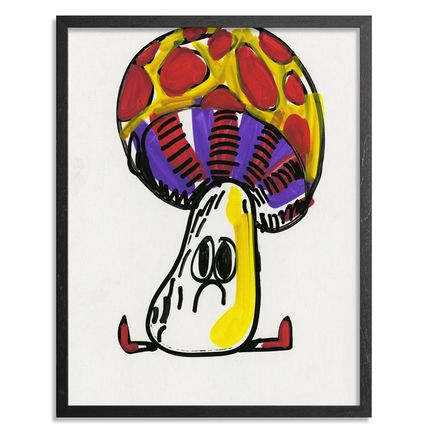 Jon Burgerman
Mushroom - Original Artwork
Run of 1
ARCHIVED
This run is not on sale. Check the product page for more info.
Favorite 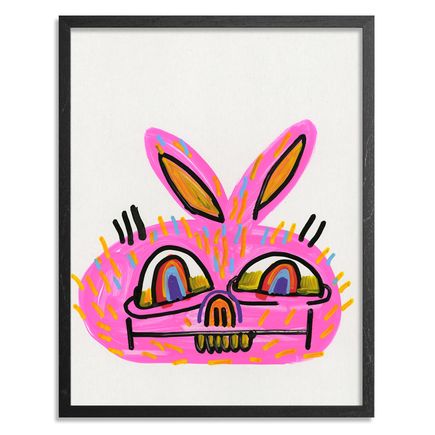 Jon Burgerman
Rabit - Original Artwork
Run of 1
ARCHIVED
This run is not on sale. Check the product page for more info.
Favorite 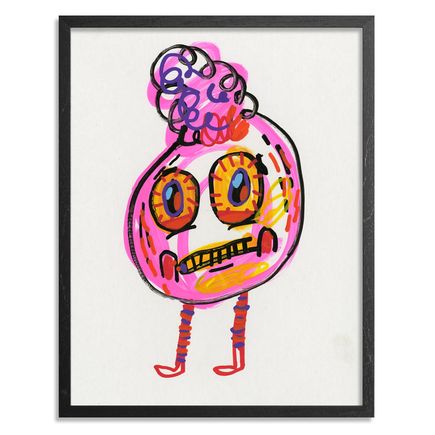 Jon Burgerman
Onioned - Original Artwork
Run of 1
ARCHIVED
This run is not on sale. Check the product page for more info.
Favorite 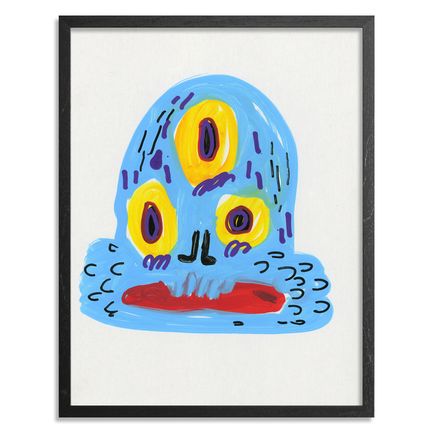