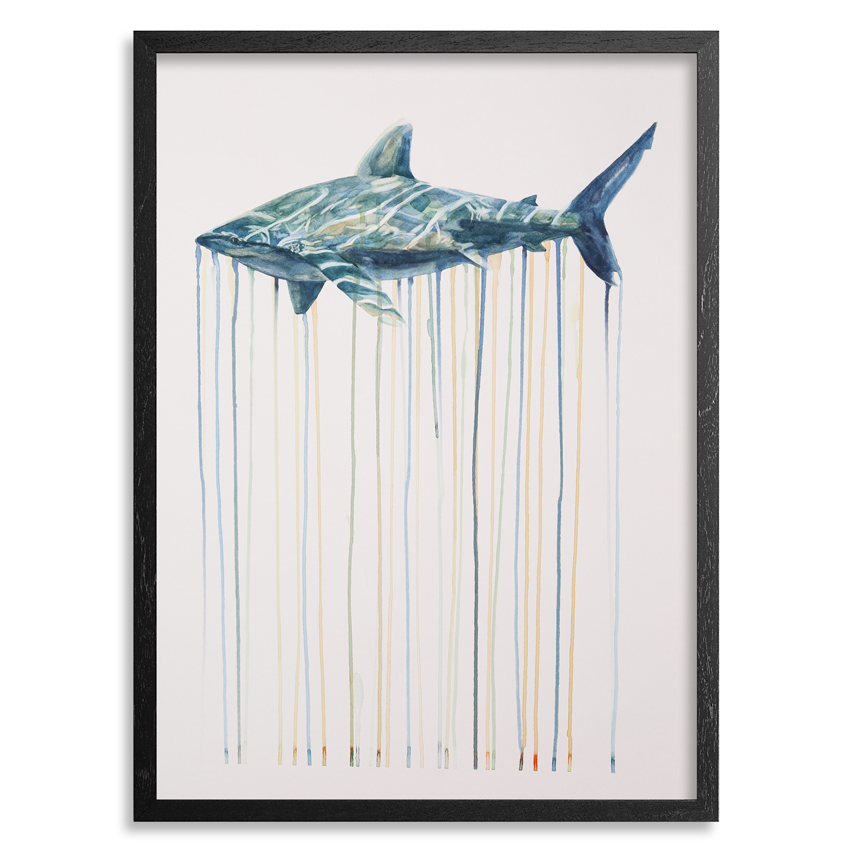 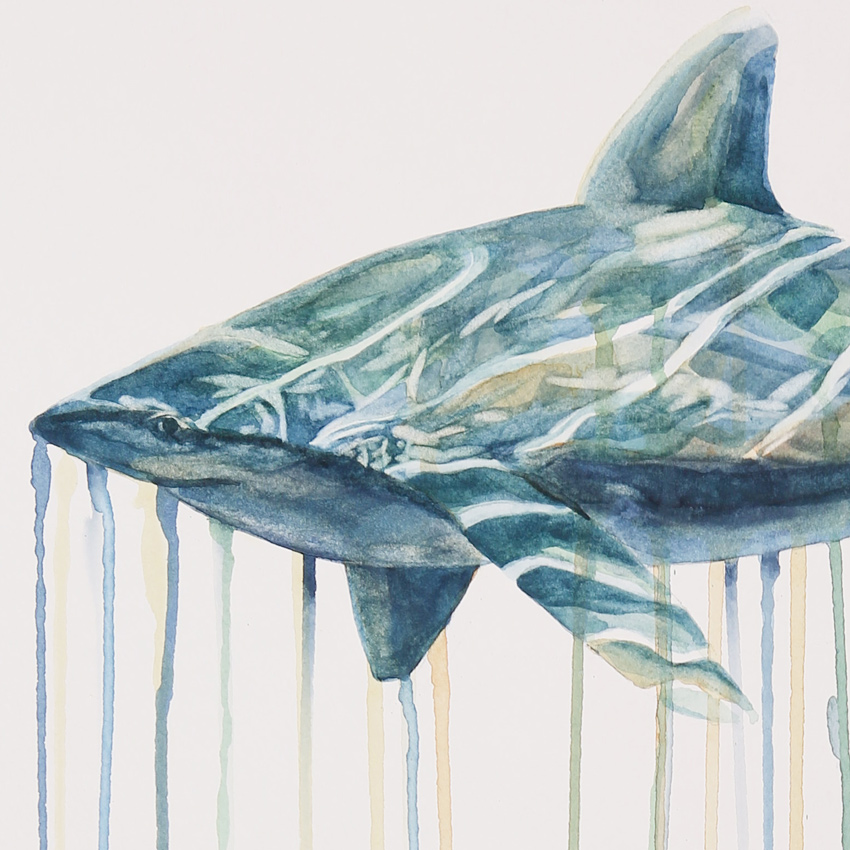 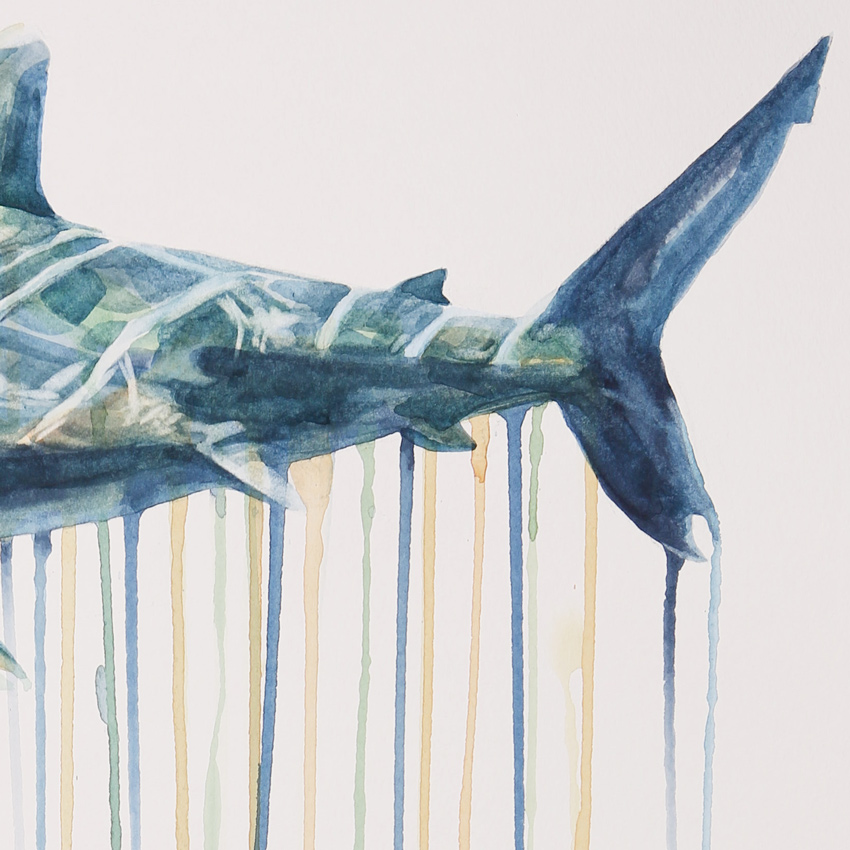 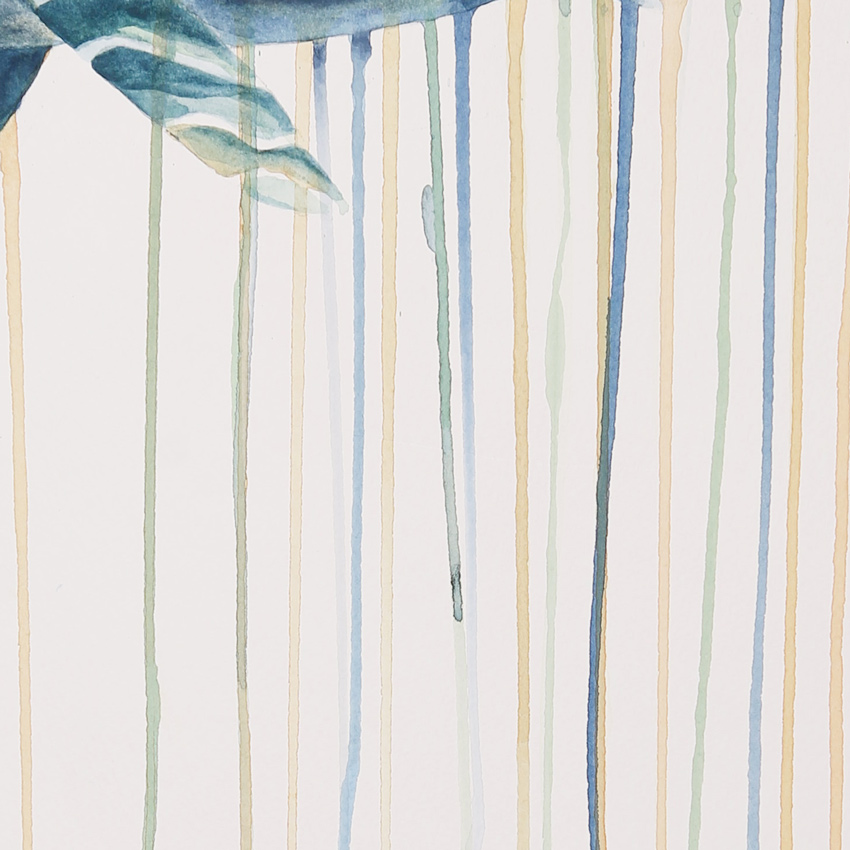 MORE
ABOUT Kai'ili Kaulukukui:
A native of Hawai‘i Island, Kai‘ili Kaulukukui began drawing at a very young age, inspired by the Island’s natural beauty, abundant ocean life, and rich native culture. A classically trained oil painter, Kaulukukui studied fine art at the University of Hawai‘i and the School of the Art Institute of Chicago. Today, he works as a painter and muralist out of Lana Lane Studios in Kaka‘ako. As a muralist, his work can be seen in Hawai‘i and around the world, including at the Hawaii Convention Center, Bishop Museum, Sheraton Waikiki, POW! WOW! Hawaii (since 2012) and San Jose Learning Center (California), as well as in Cozumel, Mexico, and Napier, New Zealand for the Pangeaseed Foundation project, Sea Walls: Murals for Oceans.
MORE
MORE FROM Kai'ili Kaulukukui
$65
Run of 40
Favorite 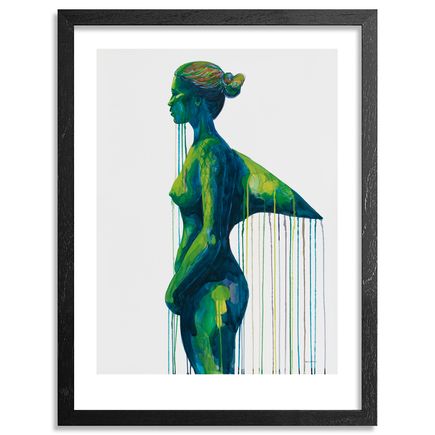 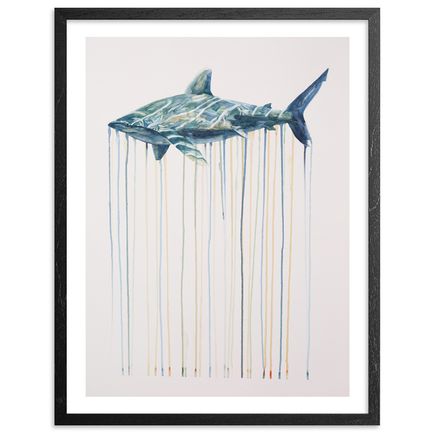 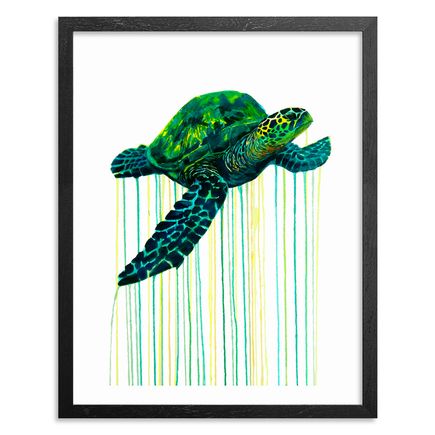