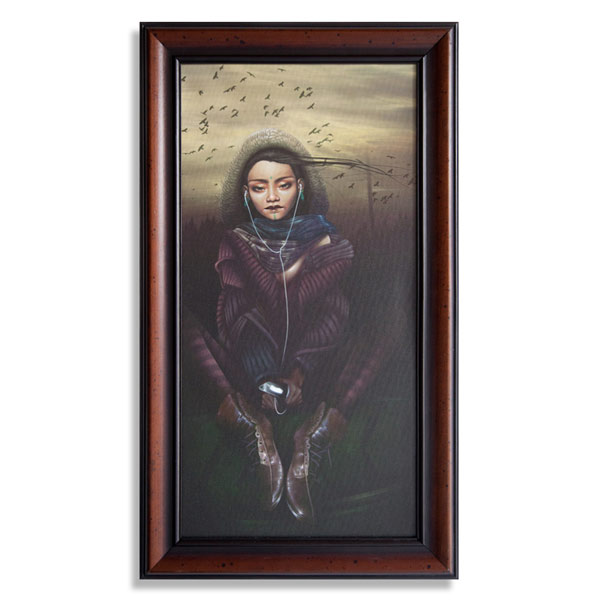 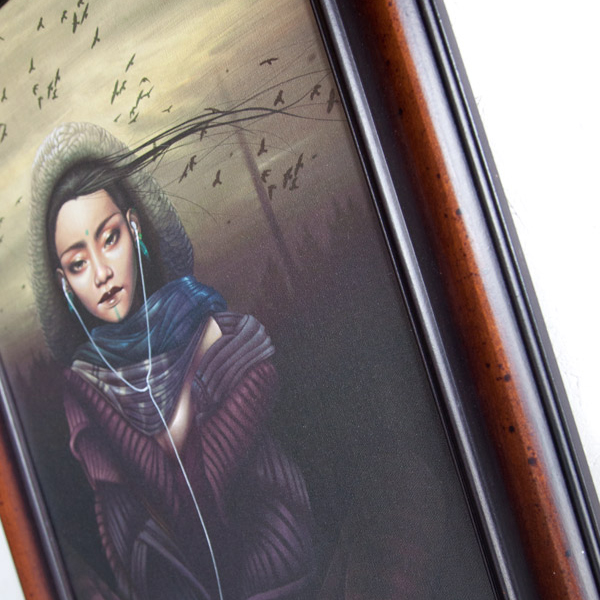 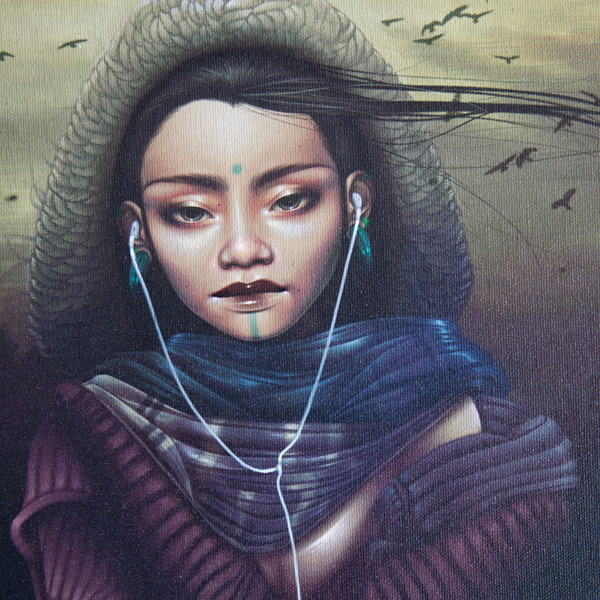 Click Here to View More Original Artwork from Apocalypto: The End Of An Age
MORE
ABOUT Kelsey Beckett:
Kelsey Beckett is a Michigan native and an Illustration graduate of College for Creative Studies. She is a freelance illustrator and fine artist who has shown work in numerous galleries across the country. She Works mainly in acrylic and oil. Her work has been featured by Juxtapoz and Supersonic Art, as well as published in “Spectrum #20” and "Women of Wonder: Celebrating Women Creators of Fantastic Art."
MORE
MORE FROM Kelsey Beckett
SOLD OUT
Run of 1
Favorite 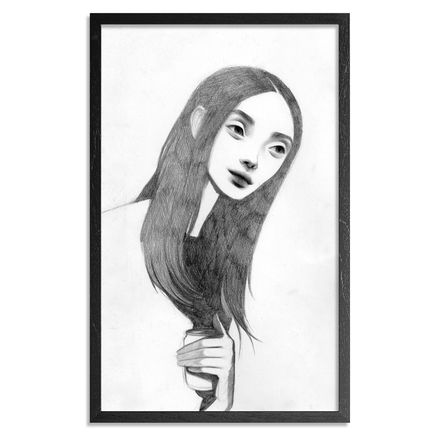 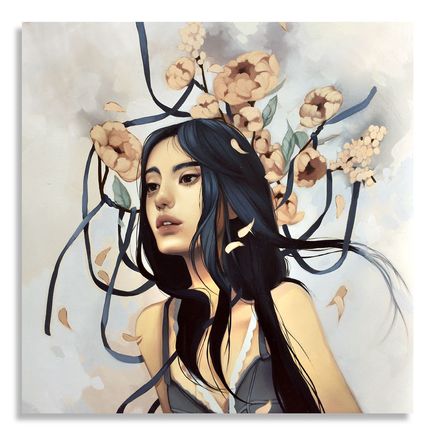 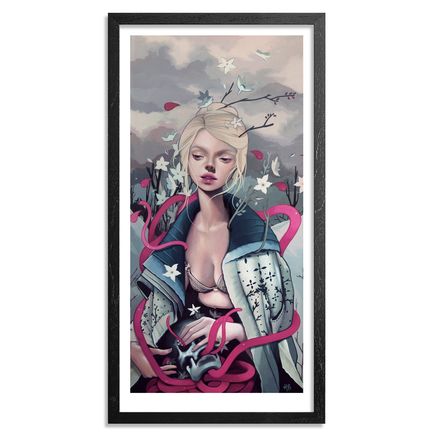