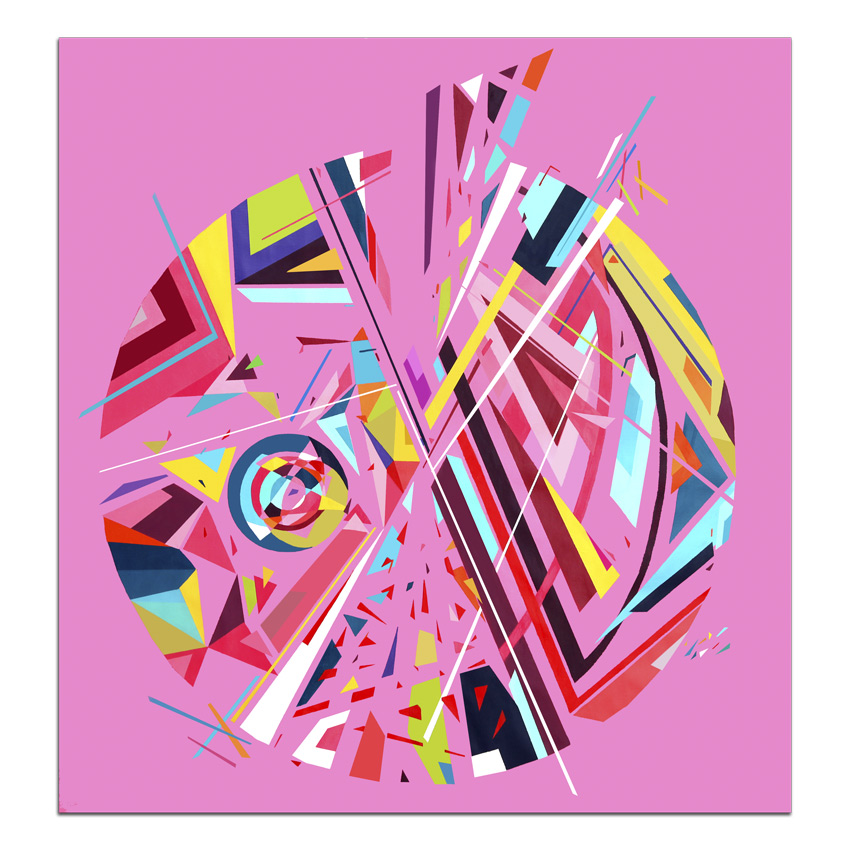 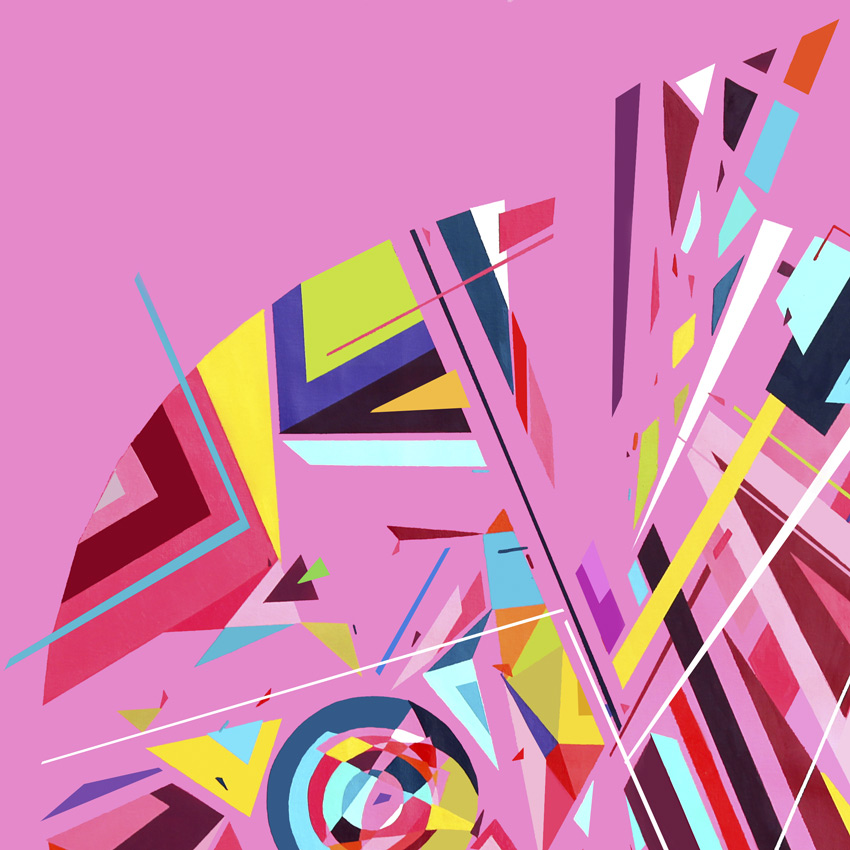 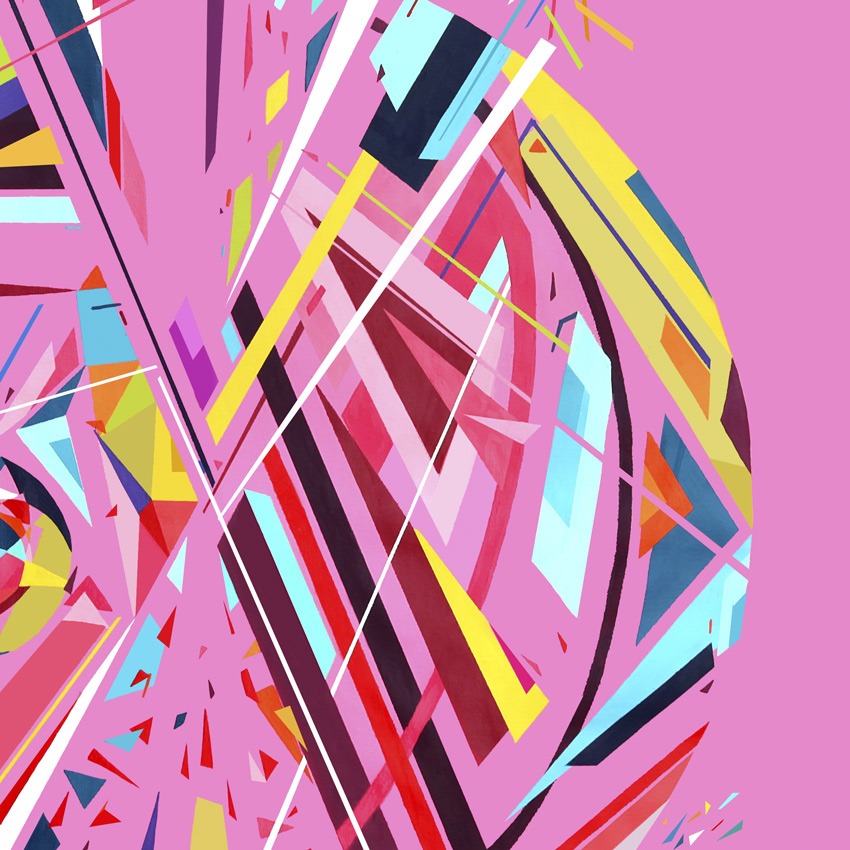 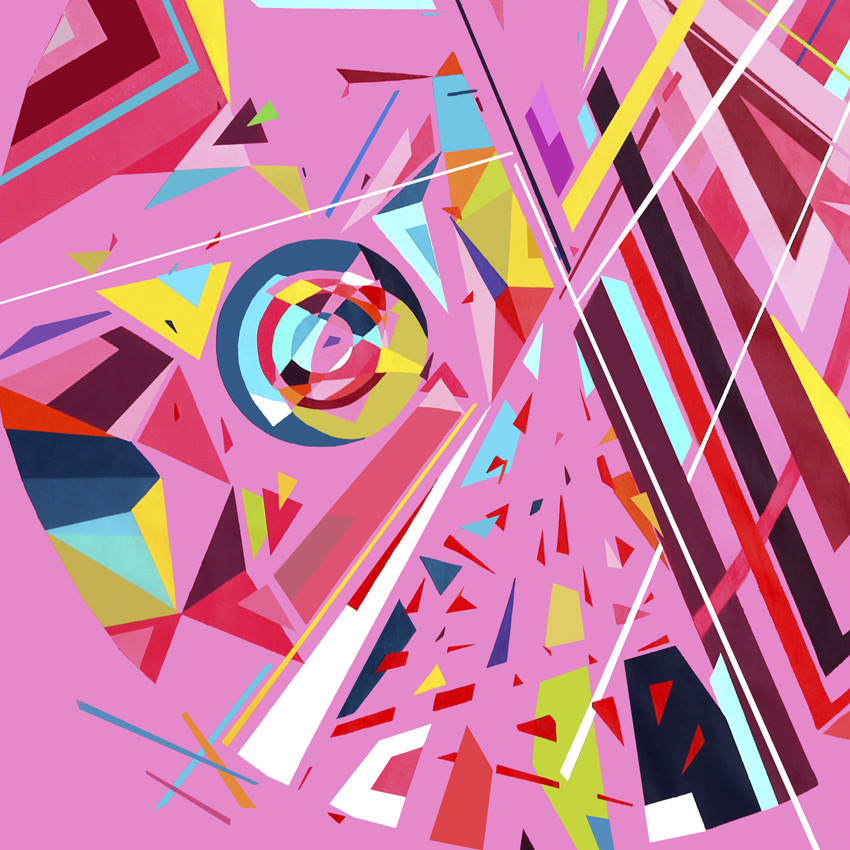 This piece of original artwork is available cradled or uncradled.


"This piece is my interpretation of the EP Magneze by Surgeon. Some time ago I wanted to do a tribute to the sound of Surgeon. As I listened to the EP, the idea for this piece came about and I decided to play the sound in the canvas. This piece is not part of a series. It is unique. Here I have integrated all the styles that I've used in the last couple years, combining it with different languages, abstract geometry, dimension, and deconstruction. If you have this piece, you have the most important piece of my last decade. This piece closes an era in my creation." - Kenor