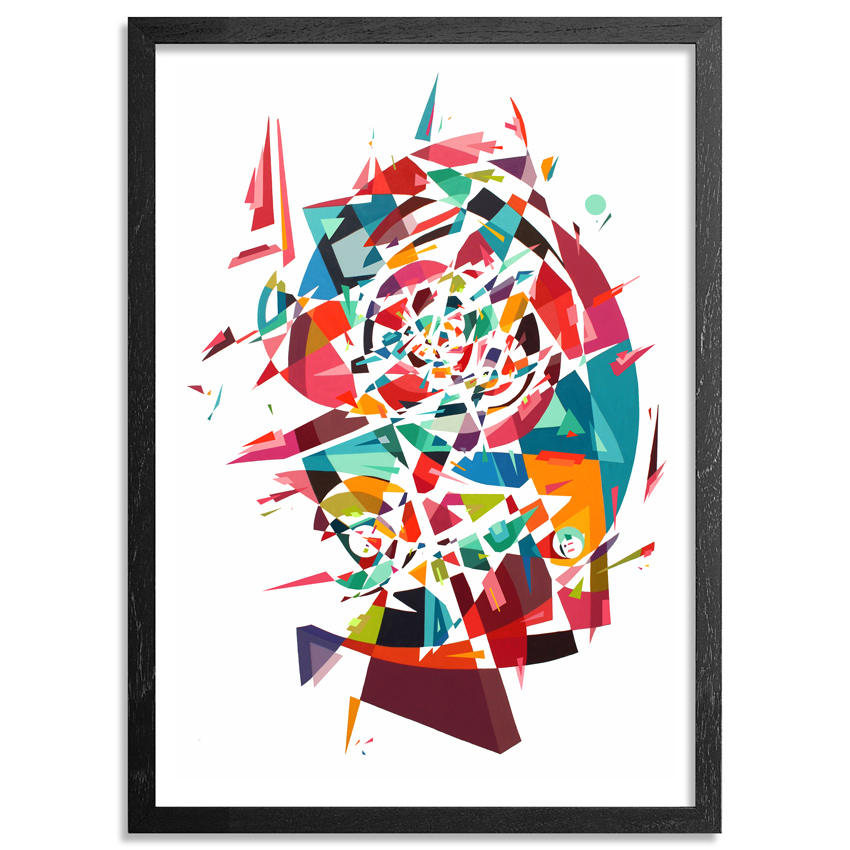 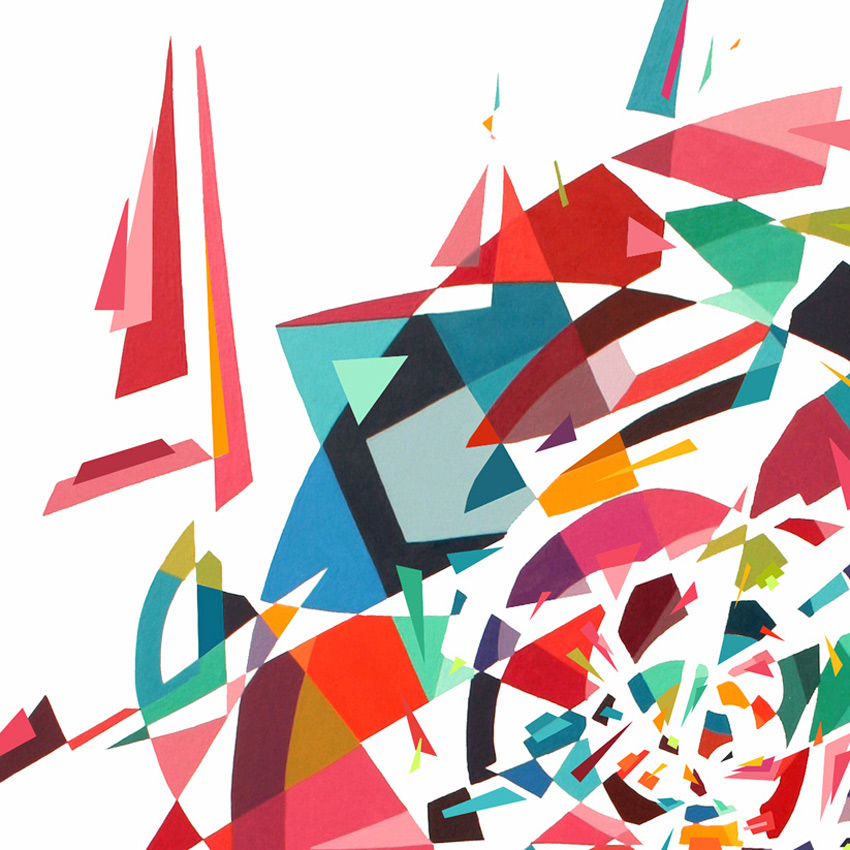 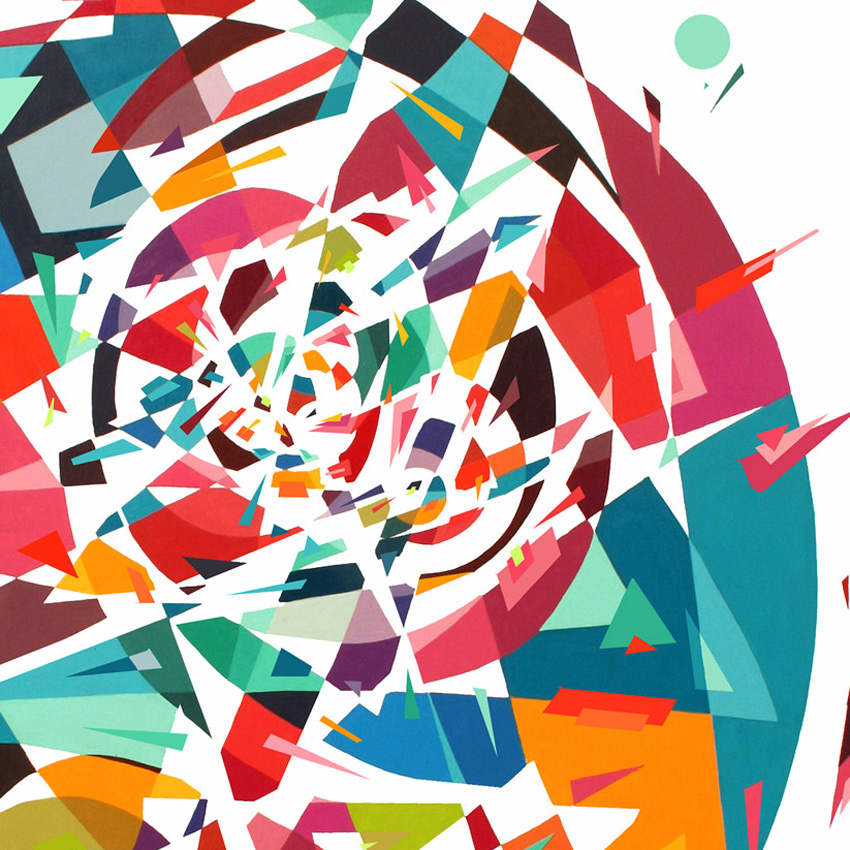 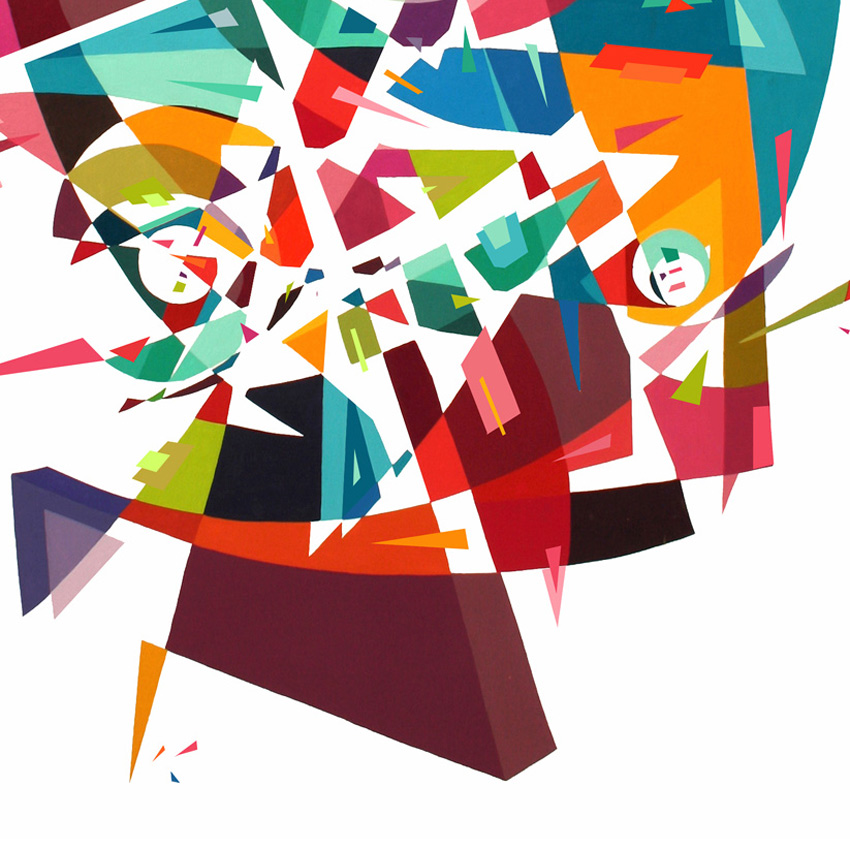 This RUN includes a 1 Inch Black Frame with UV-Glass, foamcore backing and ready to hang hardware.


"I did this piece in June of 2013 using spray paint on canvas and it took me about two months to complete. In this piece I transform electronic music in pictures and deconstruct the form into what you see here." - Kenor
MORE
ABOUT Kenor:
"Not many graffiti artists like to paint the streets in the nude. But Kenor is not just any graffiti artist. A self-confessed extraterrestrial, a born performer, Kenor’s organic, kaleidoscopic productions are geometric representations of sound and movement, visual interpretations of music and dance in two-dimensional form. Whilst the production of art must always be understood as a performative act then, Kenor’s images are saturated with this corporeal trace, artefactual remnants of his burning energy. Their multicolored, effervescent hues, their fluid, protean contours, mean we are forced to enter into, to travel into his paintings, to travel within his “abstract architecture”, his architecture “floating in the cosmos”.