SOLD OUT
Favorite
IN THIS COLLECTION:
Baker's Dozen
70 Artworks0 Available 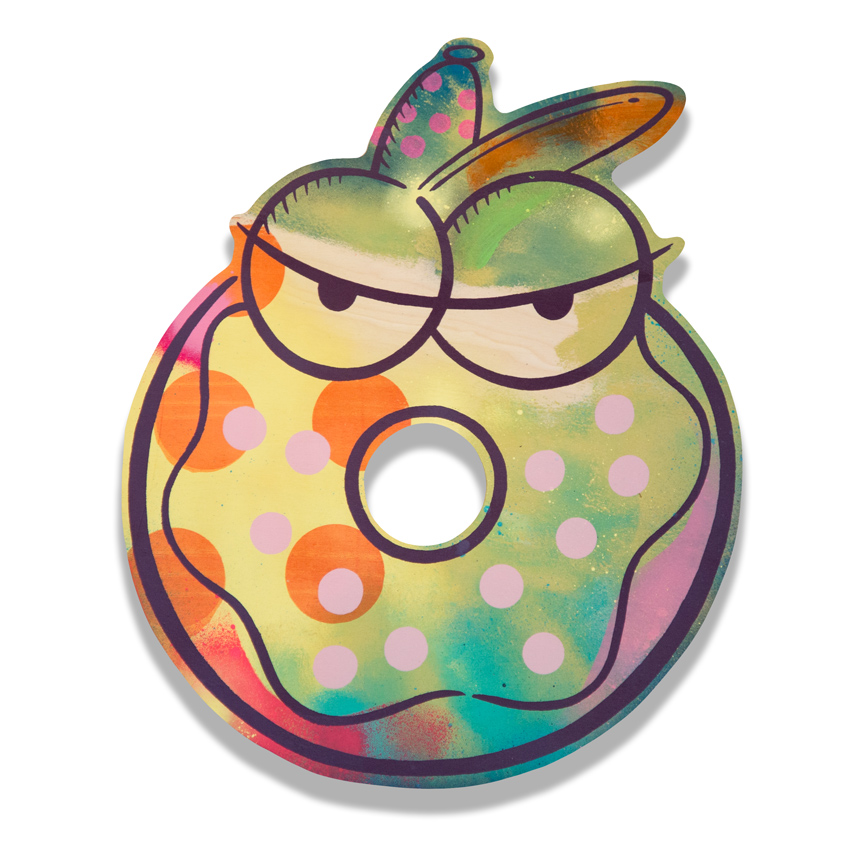 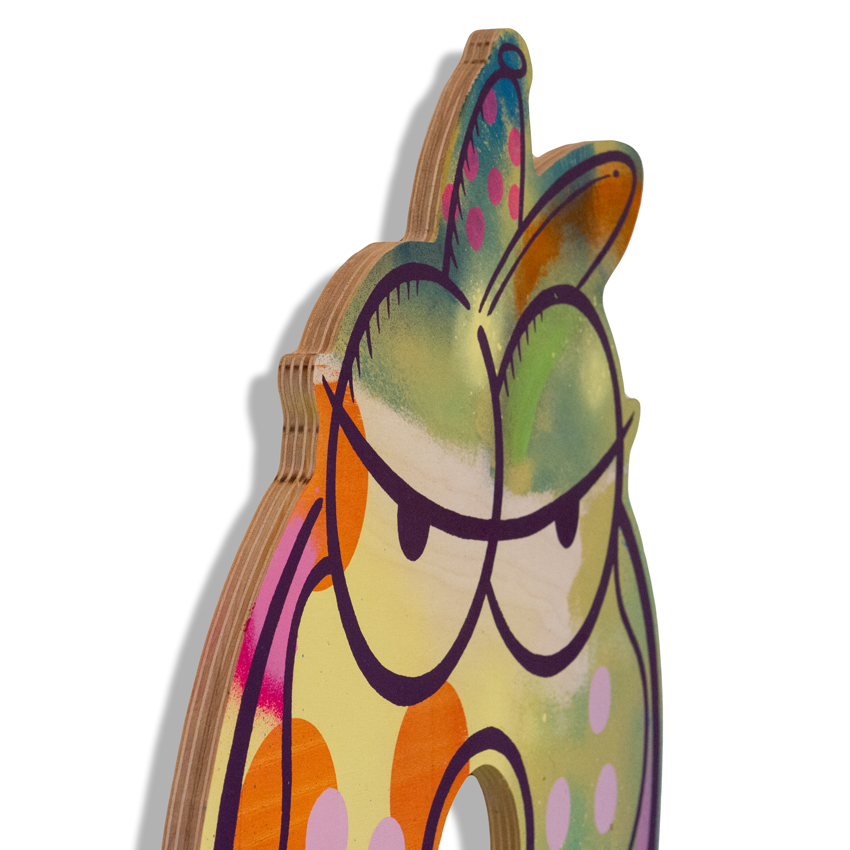 In homage to Detroit native J Dilla, Lyons created a series of donuts named after each track on Dilla’s classic Donuts album. The 31 unique wooden donut characters were individually cut, painted, and screenprinted during his residency at here at Inner State studios.

Opening Friday, October 21st at Inner State Gallery, Brooklyn artist Kevin Lyons brings his first Detroit solo exhibition Baker’s Dozen to Eastern Market. “Detroit is such an amazing, interesting place. When I was developing my show at Inner State I first and foremost wanted to make it a celebration. Bury it below and raise it above the approach of art. Just make stuff that is fun and fun to look at. And that is what I do... that is what my Monsters do. They party, riot and rap, play and build, cipher and slow roll... Baker's Dozen is all of that wrapped into one show,” Lyons said while working in the gallery’s studio.

Follow Kevin on Instagram @klyonsnatborn & Twitter
MORE
ABOUT Kevin Lyons:
Kevin Lyons is an artist and creative director based in Brooklyn, NY. He has exhibited globally including solo exhibitions at Colette in Paris; Beams in Tokyo; HVW8 Gallery, Los Angeles; Inner State Gallery, Detroit; and Monster Children Gallery in Australia. He has published books with Nieves, And Press, and All Rights Reserved. His work has been included in numerous publications such as The New York Times magazine, Lodown, Arkitip, The Face, Thrasher, VNA, and Hypebeast magazine. He has created products with Nike, Adidas, Converse, Huf, Stussy, SSUR, Stance, Umbro, Vans, Mighty Healthy, CLOT, Colette, and Girl Skateboards, among others.
MORE
MORE FROM Kevin Lyons
$150
Run of 150
Favorite 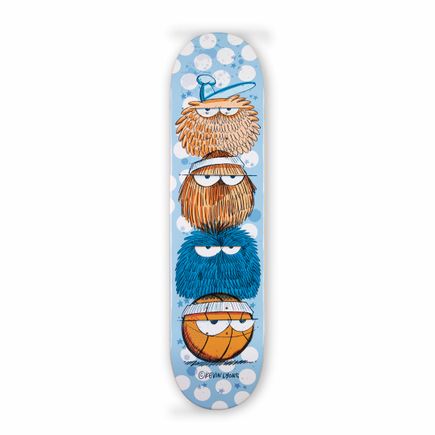 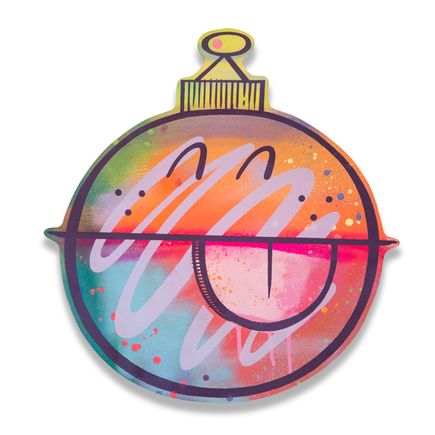 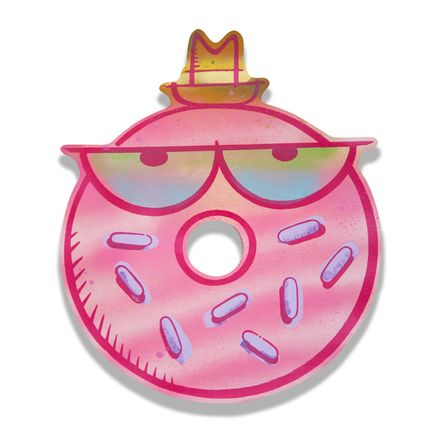 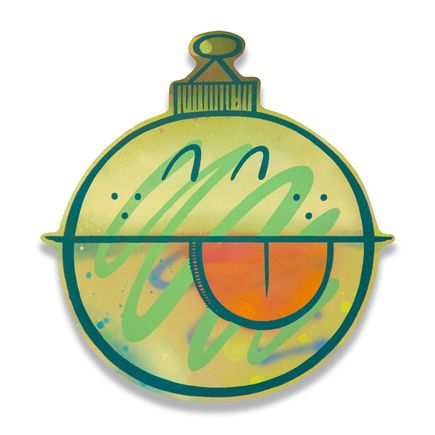 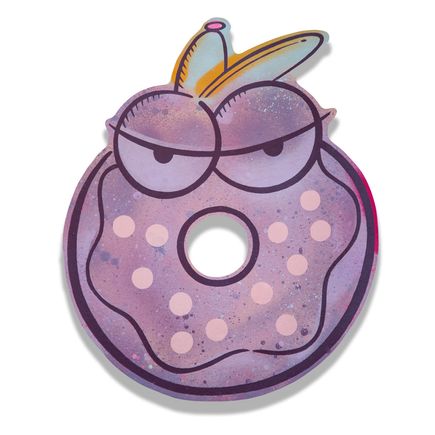