If You See Da Police Warn A Brother - Print Edition 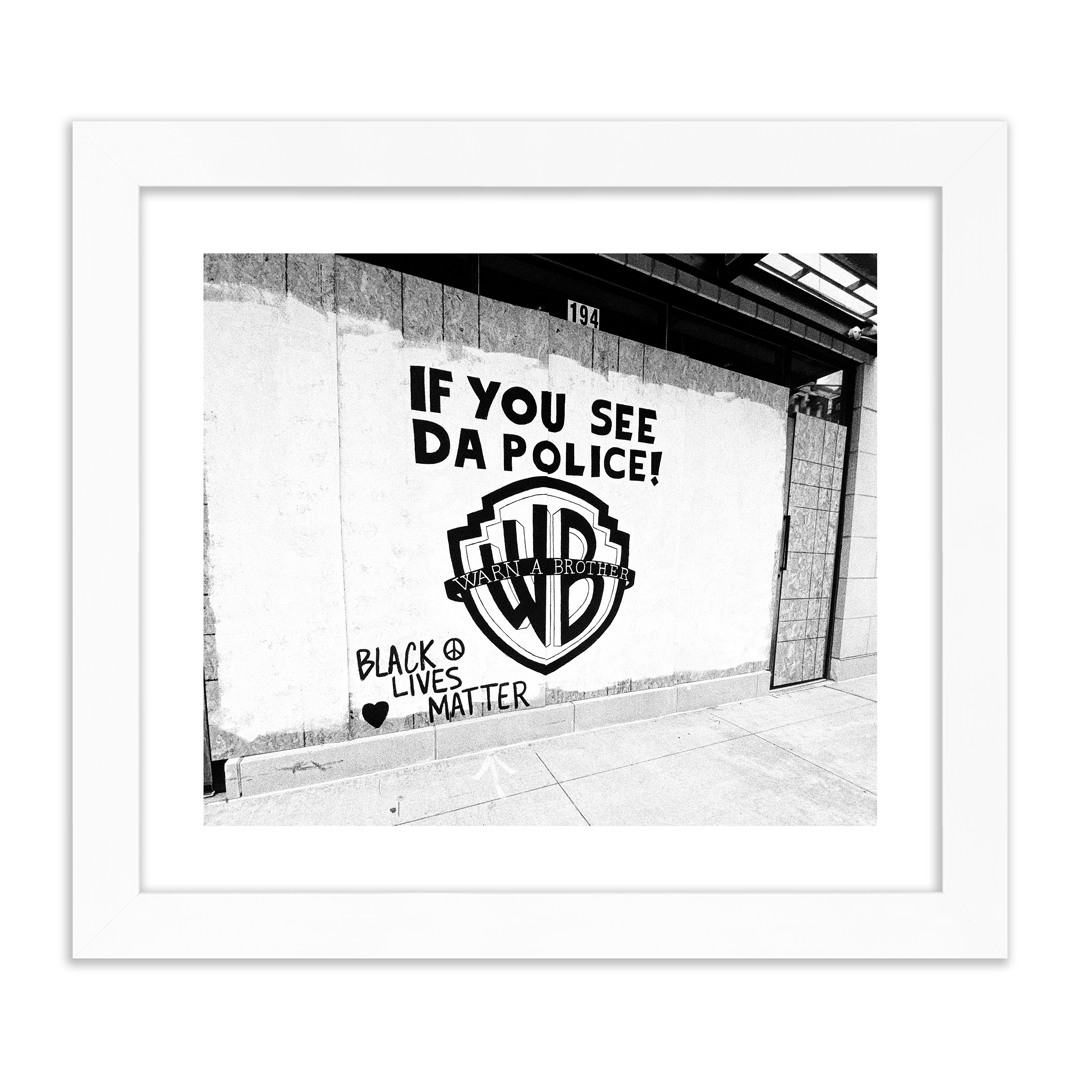 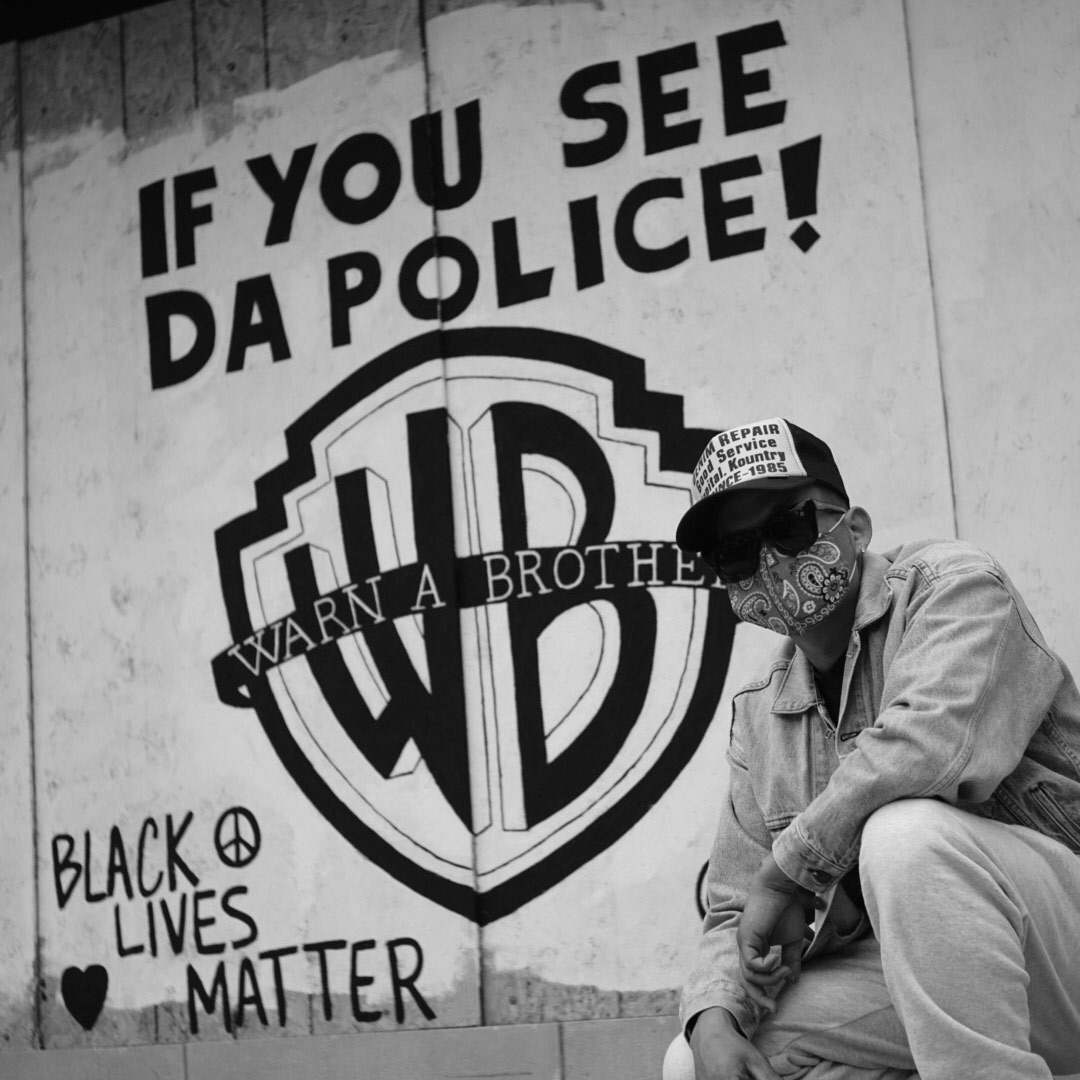 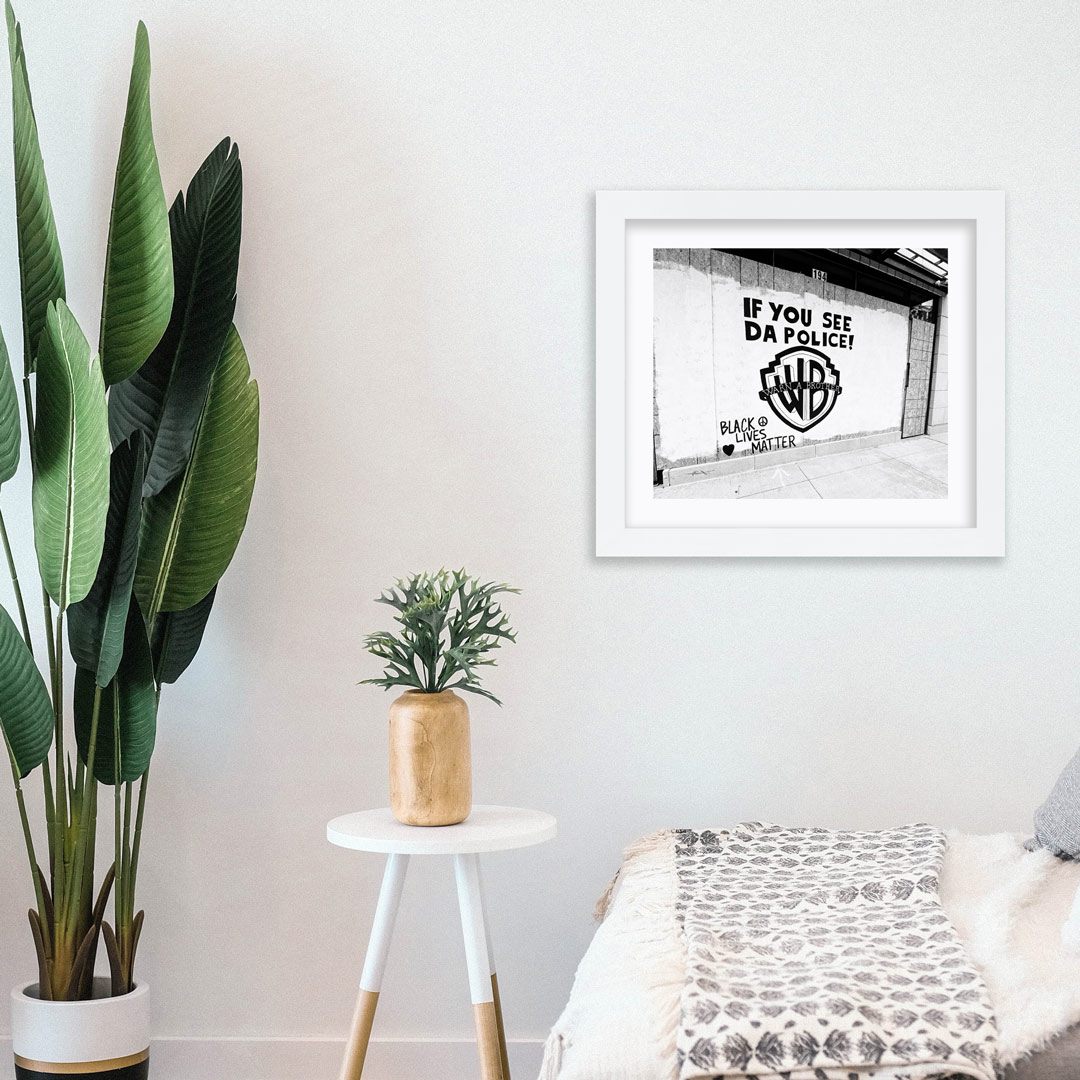 ABOUT THIS ART:
100% of 1xRUN's profit from this edition will be donated The Culture 614.


IF YOU SEE DA POLICE WARN-A-BROTHER.
A message to police brutality and to defund the police. Black Lives Matter.
We demand change and we demand it now.

"On my way to the statehouse to protest, I was riding my bike on High St. and I could not keep my eyes off all the amazing murals and the messages behind each one of them. I contacted my friend Mico and asked if I could paint one at Hai Poke nearby, and he and his business partner gave me the green light.

"I thought to myself, why not paint The Warn-A-Brother logo, which I re-released on a t-shirt to raise money for Black Lives Matter, Minnesota Freedom Fund, Columbus Freedom Fund + more.

"I honestly felt angry and upset after hearing about George Floyd's death. Anger towards our corrupted justice system and enough is enough. It’s always simply been fuck the police. So to be able to paint a mural during these hard times has helped out a lot. I was able shine light on police brutality through the Warner-Brothers logo with some humor behind the powerful message." -Khanh

I majored in fashion design and a fine arts minor. Growing up art has always been my passion and first love. I enjoy painting with acrylic mediums and watercolor. I love to paint to tell a story. I am a narrative painter. Art is love and love is much better genuine.
MORE
CLOSE
FILTER
APPLY
Type
-
Price
-
Availability
-
Availability
-
Country
Availability