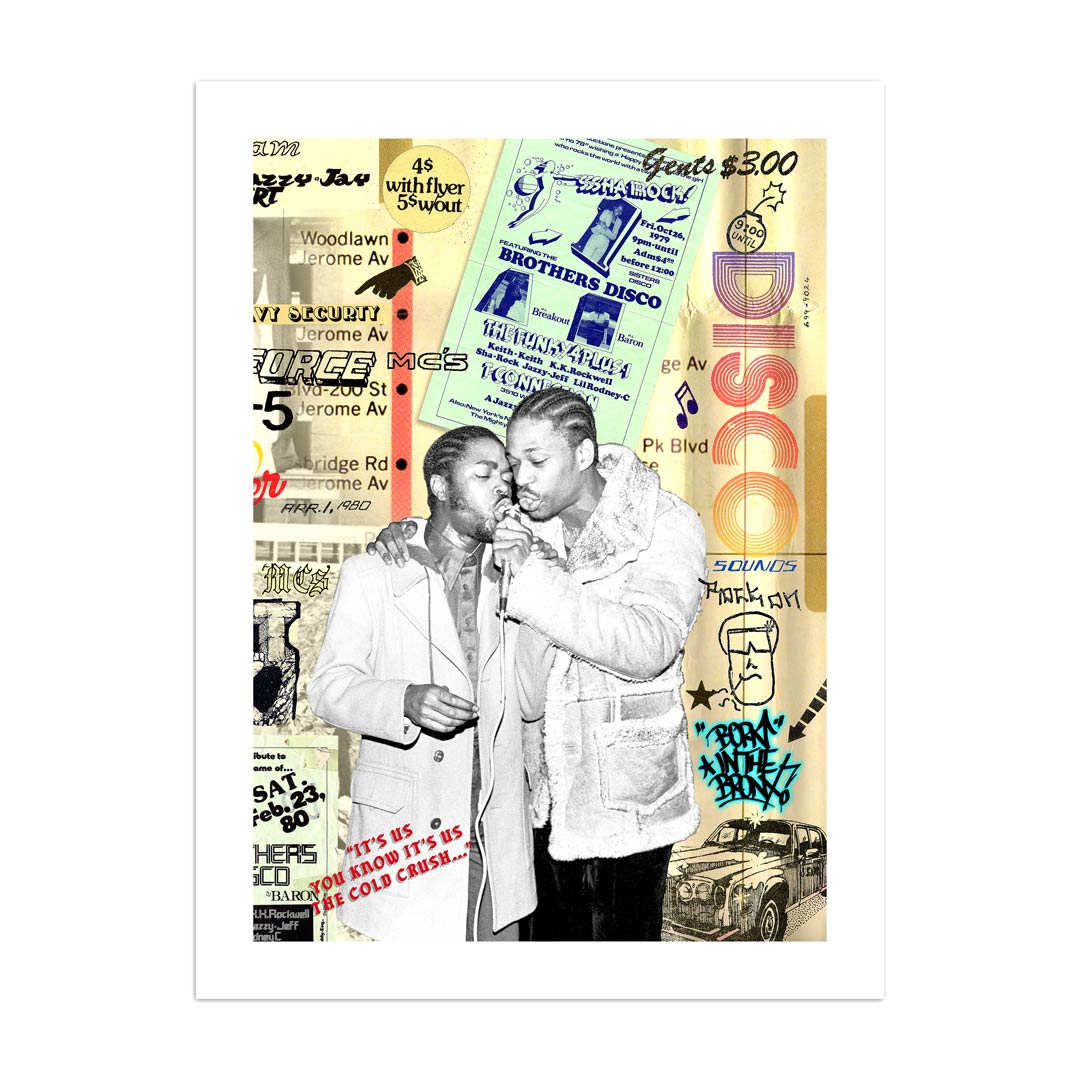 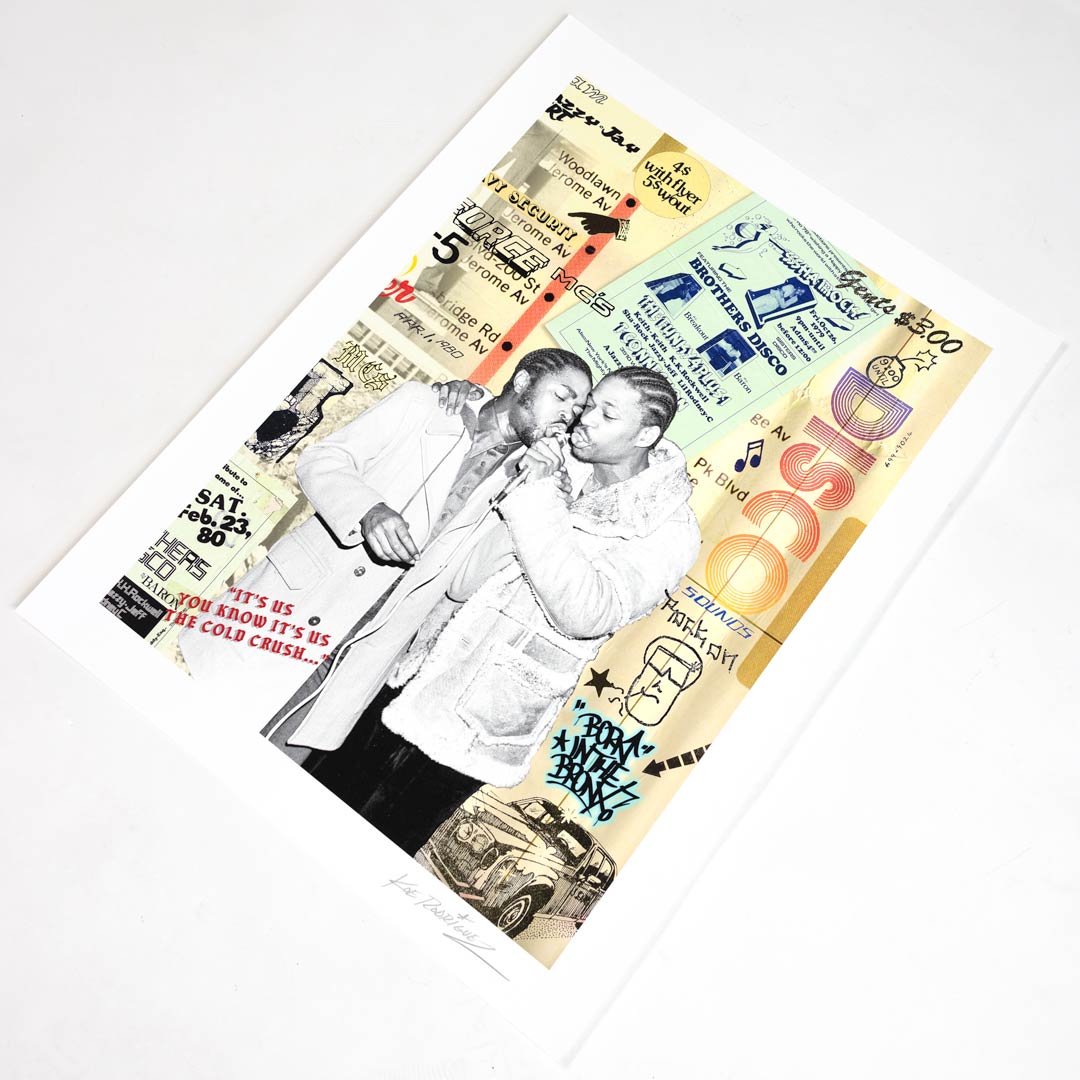 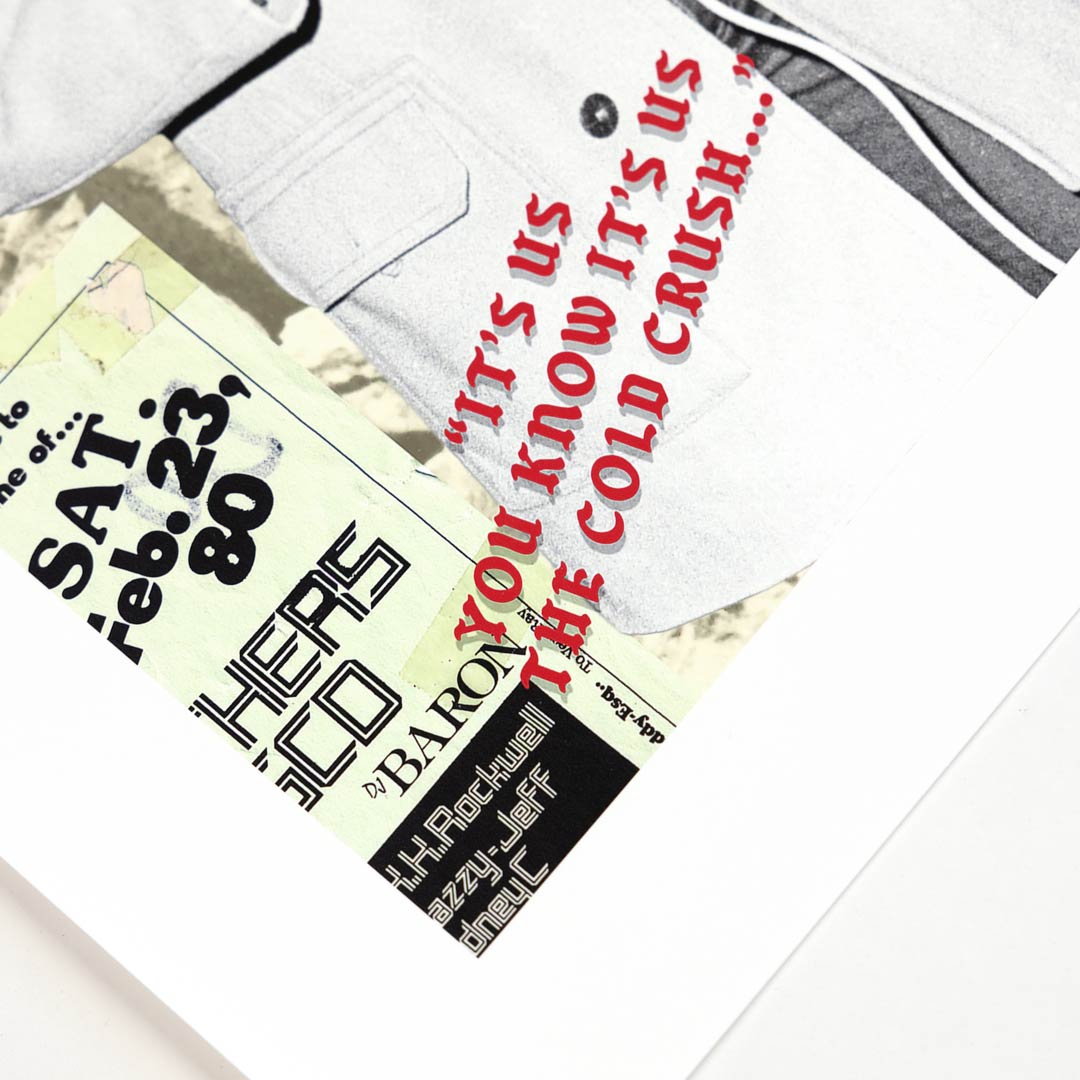 ABOUT Koe Rodriguez:
James “Koe” Rodriguez is a recognized visual artist, Hip-Hop scholar and an entrepreneur. His work has appeared in published books, domestic and international magazines, film and TV, group photo exhibitions and on specialty apparel. As a photojournalist, he has interviewed and captured such notables as: The Cold Crush Brothers, Rock Steady Crew, Rakim; LL Cool J, Jay-Z; Wu-Tang Clan and late Director, John Singleton, to name a few.

In 2005, Rodriguez curated his first group photo exhibition in Brooklyn, New York entitled "3 The Hard Way." The exhibition featured the works of renowned New York photographers, Joe Conzo, Ernie Paniccioli and Jamel Shabazz, and represented the first time the photographers exhibited their timeless works collectively. That year, Rodriguez would pen a powerful afterword in Shabazz’s acclaimed book "A Time Before Crack" before heading to Paris, France to help promote the seminal sneaker documentary, "Just For Kicks," in which he co-starred. Some of Rodriguez’s other film credits include: "Beats Rhymes & Life: The Travels of a Tribe Called Quest," "Rubble Kings," "The Remix: Hip Hop X Fashion" and "Murder Rap: Inside the Biggie and Tupac Murders."

As an artist and curator, 2019 represented the first year Rodriguez was simultaneously involved in 3 major cultural exhibitions. He co-curated "From The Feet Up: Sneakers, Hip-Hop and New York City" in Times Square, New York City; had a major installation at "Beyond The Streets" in Brooklyn, New York and designed an co-curated a throwback sneaker exhibition for ESPN+ at Disney's D23 expo in Anaheim, California. Rodriguez has been involved with a number of international lifestyle projects with: Viacom, Adidas, Red Bull; Sony, Nike, TriStar Pictures; ESPN and Puma, to name a few. In 2013, he founded the curatorial t-shirt brand A THOUSAND WORDS bka ATW. The brand has been well received since launching and maintains a strong international following. Rodriguez lives and works in New Jersey.
MORE
MORE FROM Koe Rodriguez
$100
Run of 25
Favorite 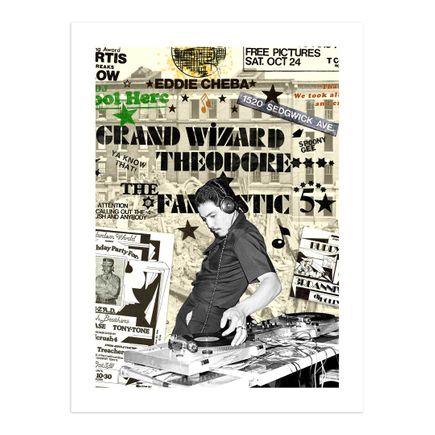 Koe Rodriguez
The Foundation I
SOLD OUT
Run of 15
Favorite