SOLD OUT
Favorite
IN THIS COLLECTION:
Confetti Cloud
5 Artworks0 Available 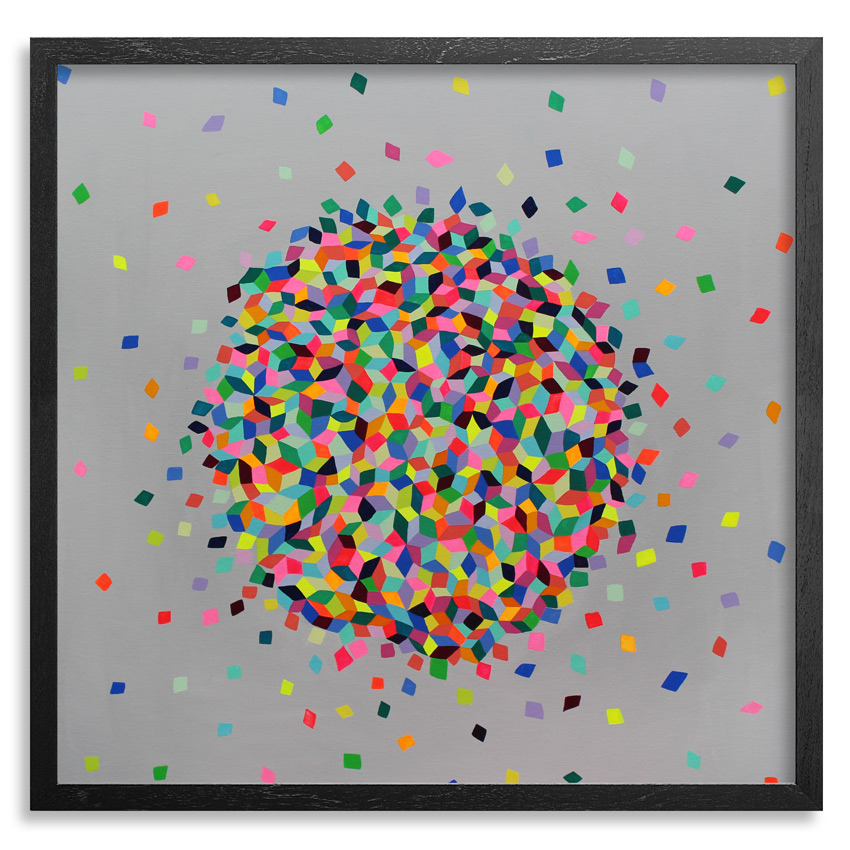 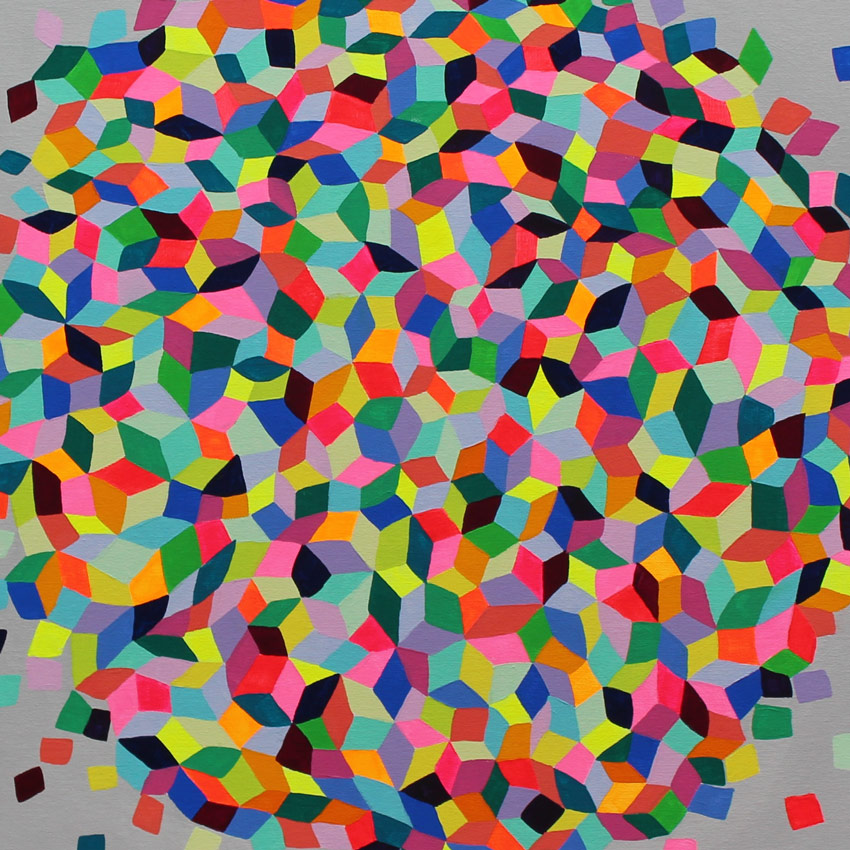 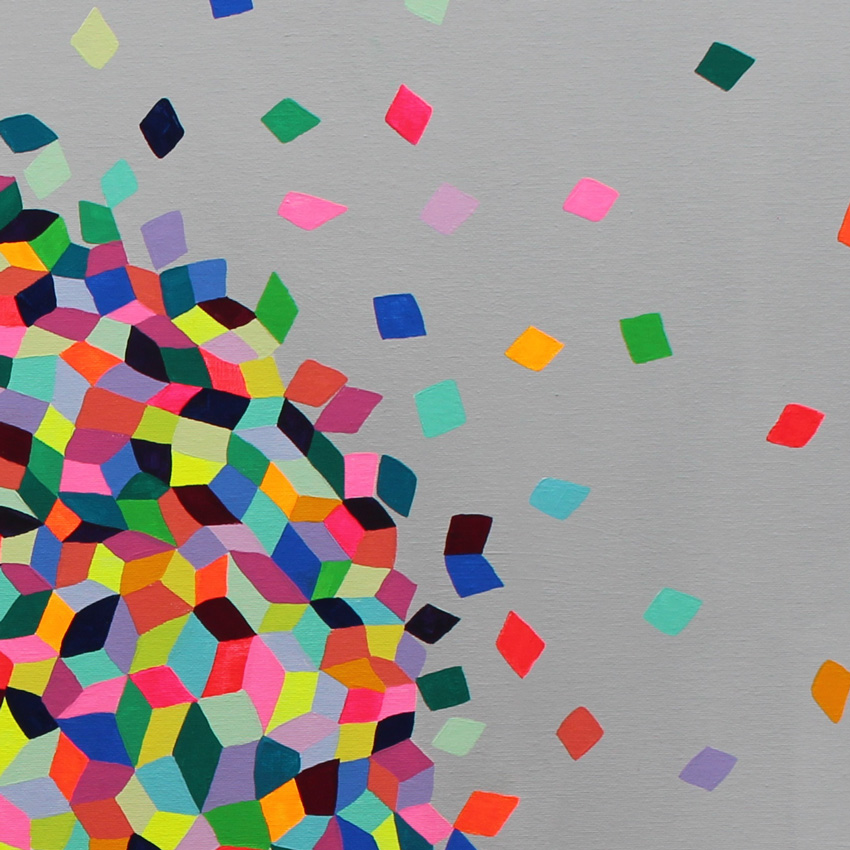 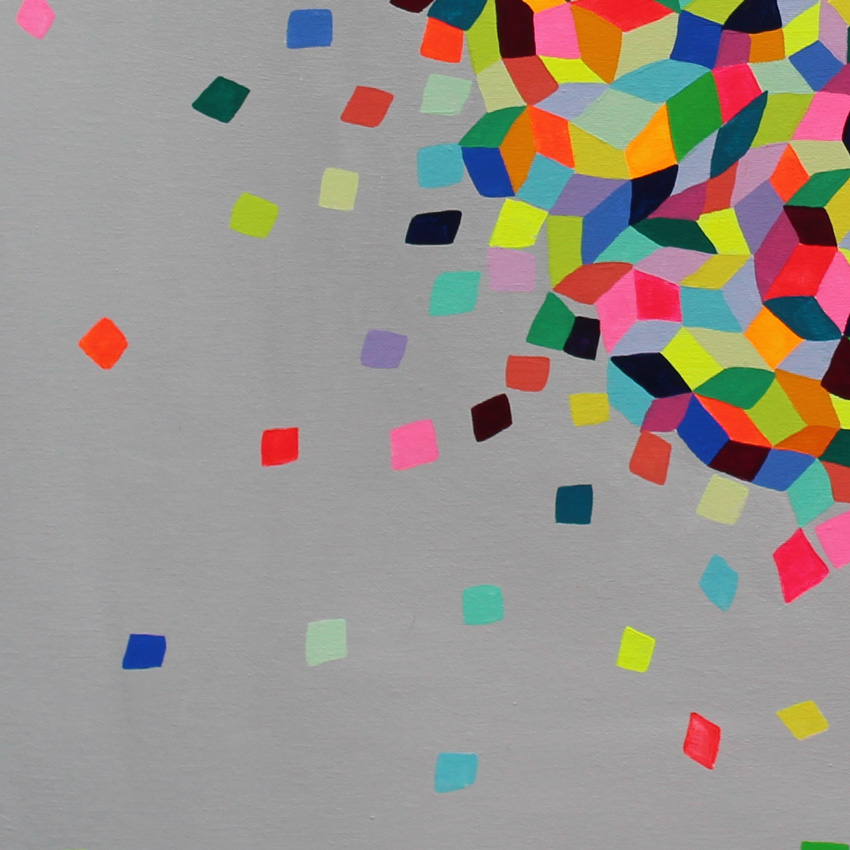 "This piece is a confetti cloud made of magic diamonds. I use these magic diamonds to form shapes or patterns on many different surfaces. The confetti cloud is a new thing and I don’t know if it’s exploding or imploding, but it represents all the amazing junk in the universe." - Kristin Farr

1xRUN and POW! WOW! Hawaii have teamed up to present the 4th Annual POW! WOW! Featured Artists Print Exhibition! Coming to POW! WOW! Hawaii's epicenter Lana Lane 1xRUN has produced OVER 30 NEW LIMITED EDITIONS featuring the amazing artists for this year's POW! WOW! Hawaii! Open February 9th - 16th at Lana Lane and releasing daily on 1xRUN at 3pm EST / 10am HST (Check your time zone conversion here) this year promises to be one for the ages! 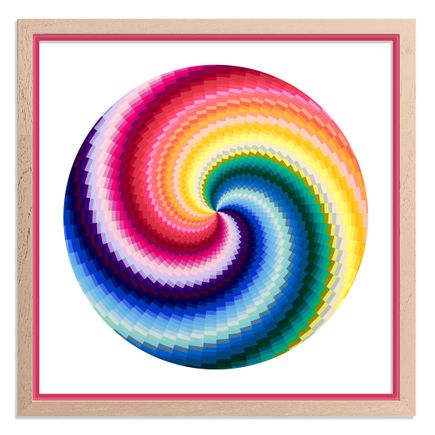 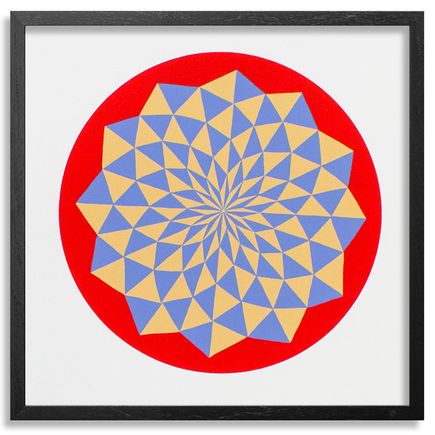 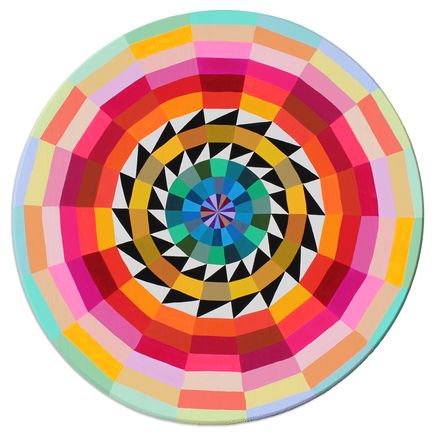 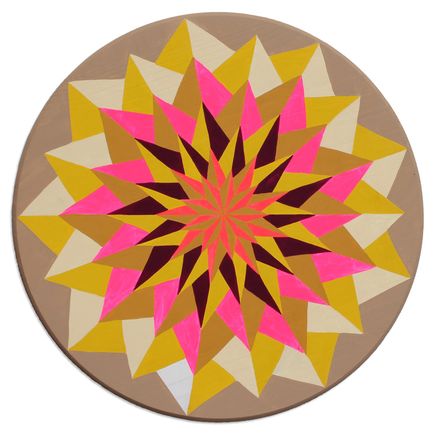