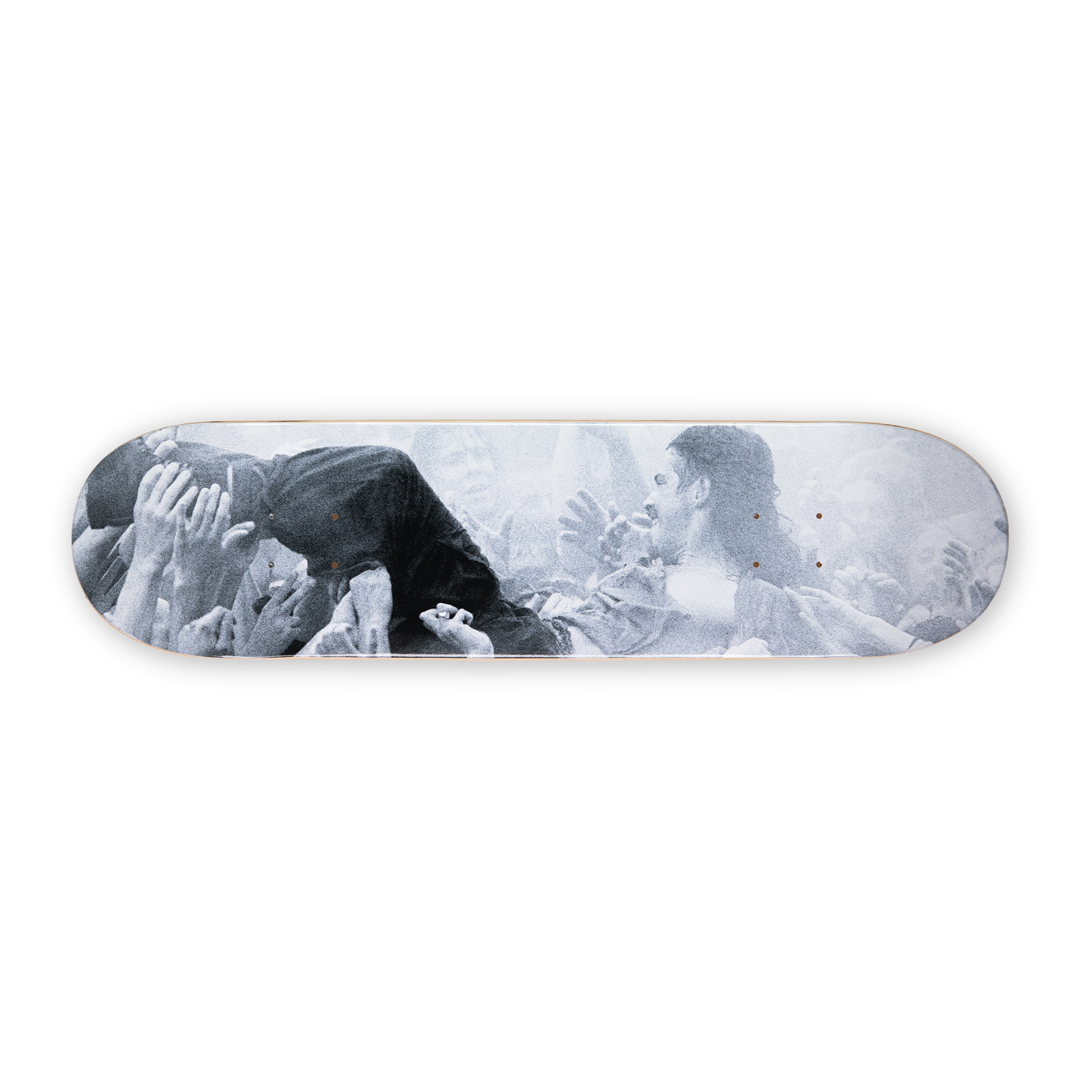 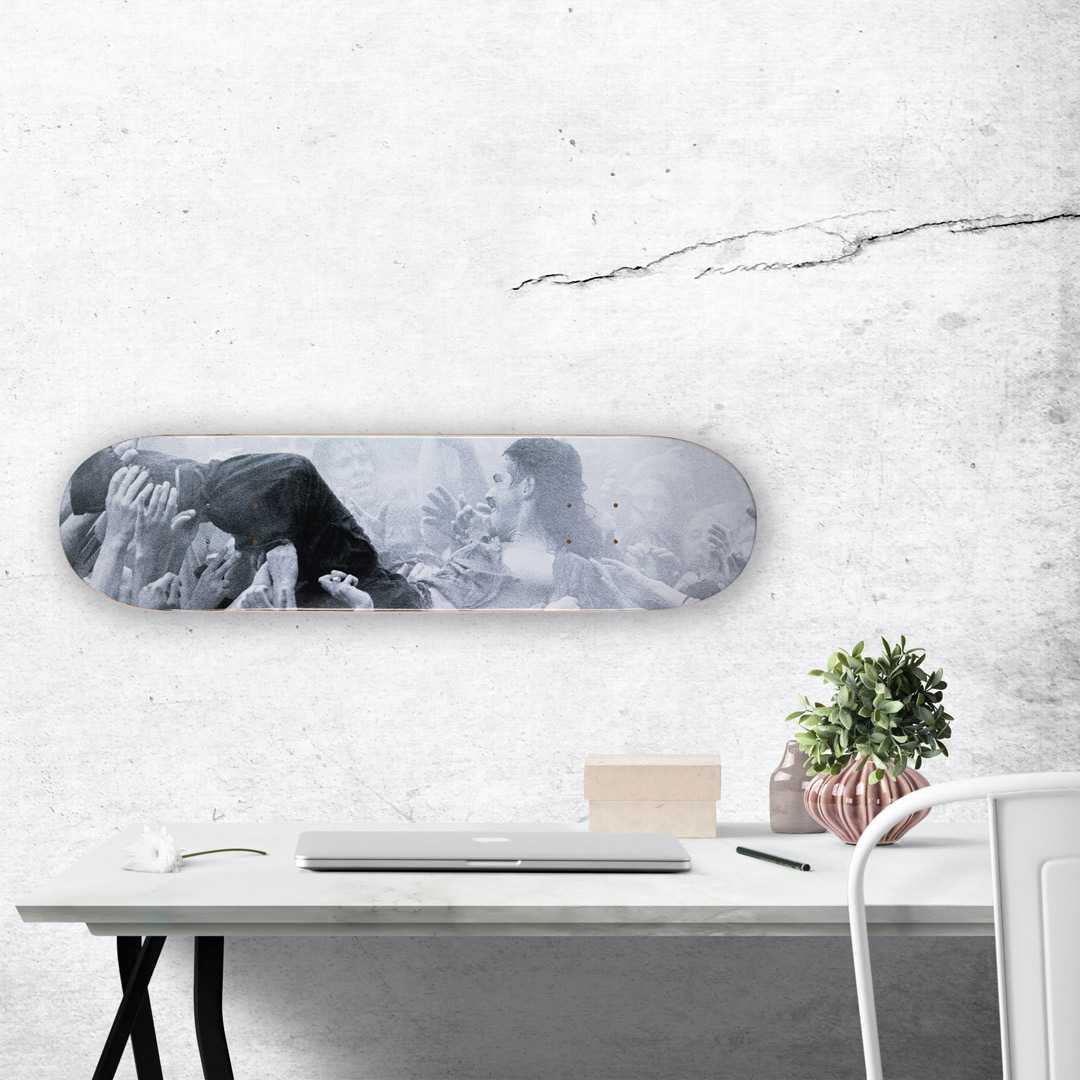 ABOUT Lance Mercer:
Lance Mercer, born and raised in Seattle, started photographing at 13. Through his involvement with the local music scene in Seattle, Washington specifically portraits of the late Andrew Wood, Malfunkshun and Mother Love Bone, he was invited to tour with Pearl Jam (1991-95) as their official photographer. This endeavor quickly established him as a sought after photographer for a host of other well-known bands including Alice In Chains, Beck, and The Presidents of the United States to name a few. Other music clients then followed including projects for: Epic, Columbia, Capitol, Warner Brothers, Geffen, A&M, Sony, Microsoft, Redbull, VH1, MTV. Lance's work quickly appeared in publications like: Rolling Stone, Spin, Time, Vanity Fair, and Alternative Press among others. In 1997, he collaborated on a retrospective book of Pearl Jam photographs called Place/Date, with Seattle photographer Charles Peterson. In 2007, 5X1 Pearl Jam Through the Eye of Lance Mercer was published, further chronicling Lance's experiences with the early 90's grunge rock era. Presently, Lance continues to create striking photographic work with special focus on documentary, editorial, commercial and music photography.
MORE
CLOSE
FILTER
APPLY
Type
-
Price
-
Availability
-
Availability
-
Country
Availability