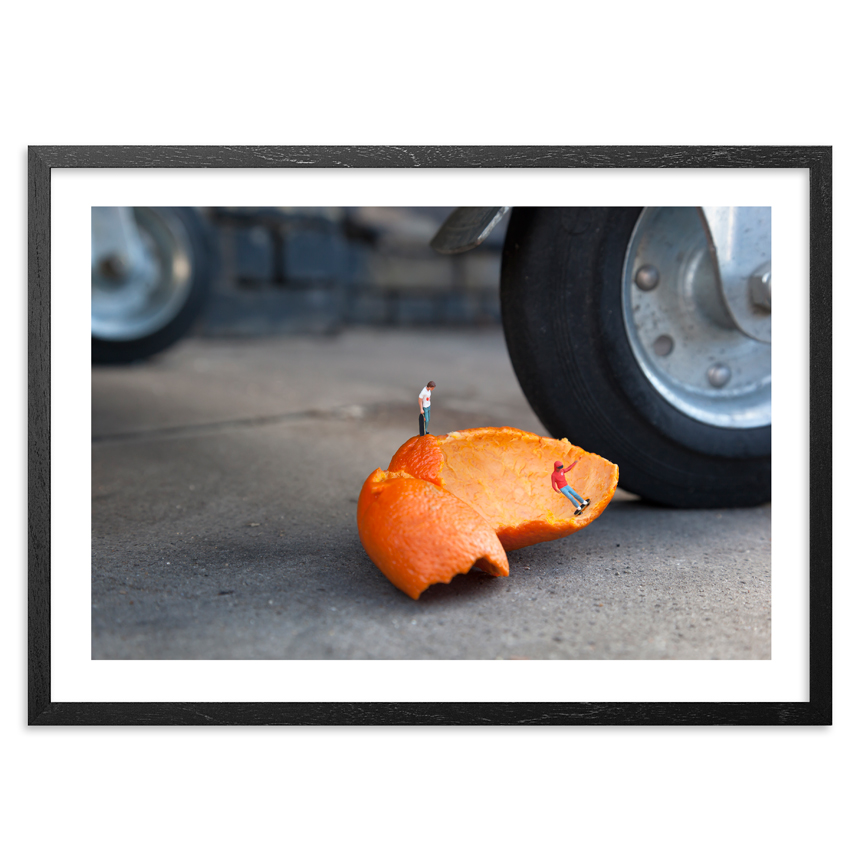 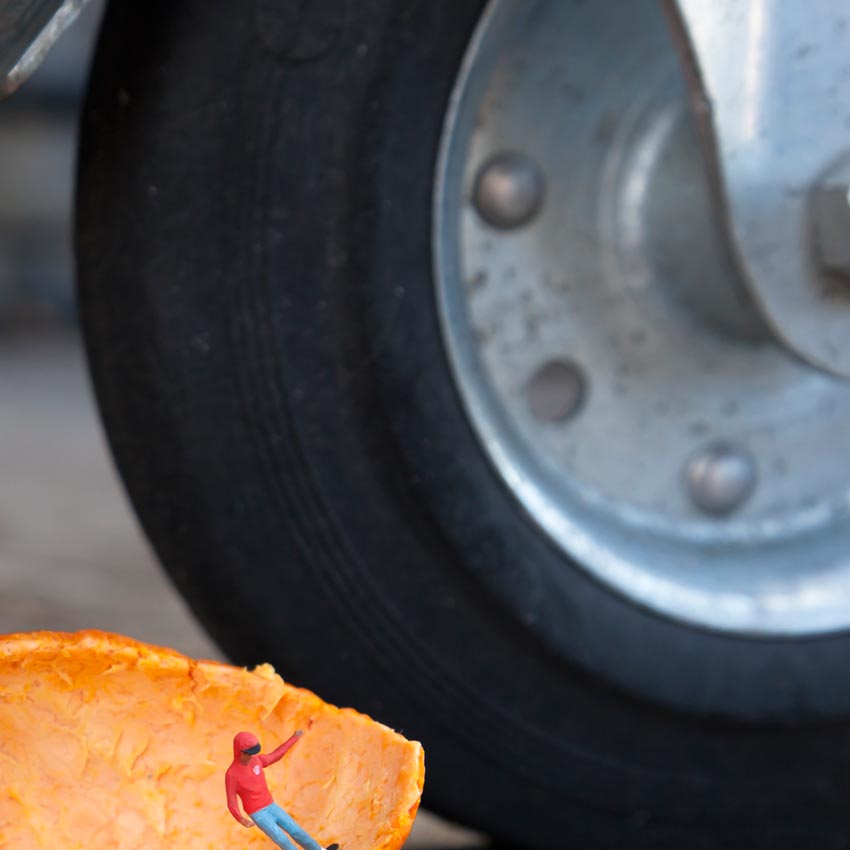 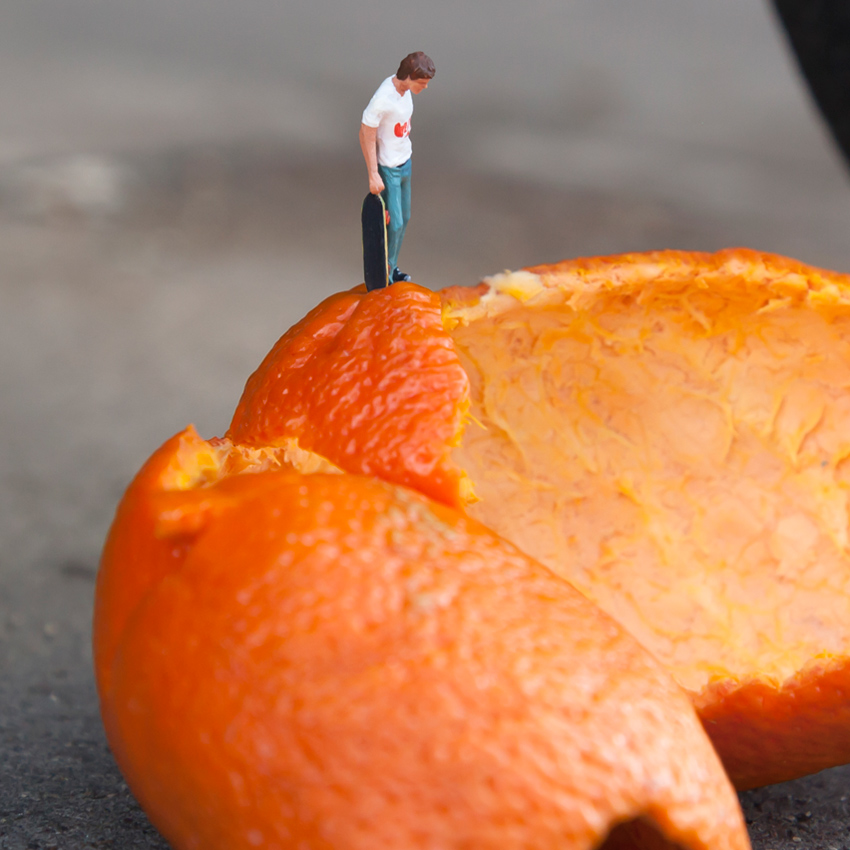 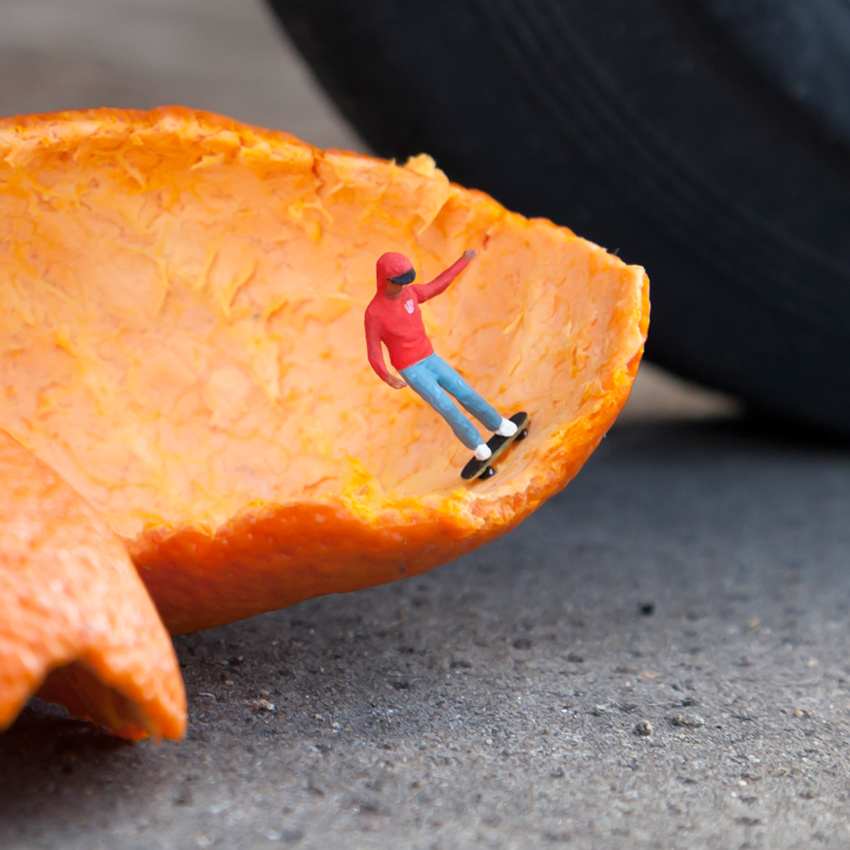 "A lot of my work explores how people live in urban areas and the issues they face. One aspect of that is the regular person’s access to amenities when local authority budgets are tight; bad local schools, no youth clubs, children's play parks in disrepair (or non-existent). I shot a similar installation in the past, but wanted to improve on it. The image of children playing amongst litter is often in my head. And indeed in many parts of the world this is unfortunately what children actually do." - Slinkachu


MORE
ABOUT Slinkachu:
Slinkachu, based in London, UK, has been “abandoning” his miniature people on the streets of cities around the world since 2006. His work embodies elements of street art, sculpture, installation art and photography. Through his use of miniatures he aims to reflect the loneliness and melancholy of living in a big city; the universal sense of being overlooked, lost and overwhelmed.

Slinkachu has been exhibited in galleries and museums globally and his photography is a familiar fixture online too. 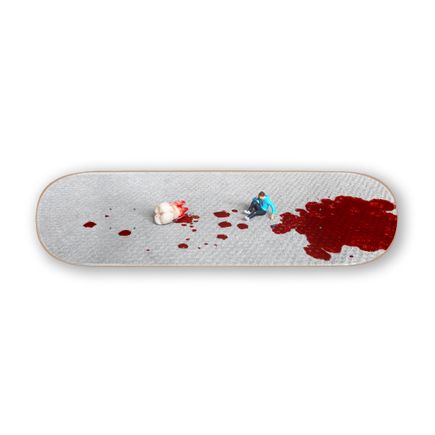