SOLD OUT
Favorite
IN THIS COLLECTION:
Juggernaut
65 Artworks0 Available 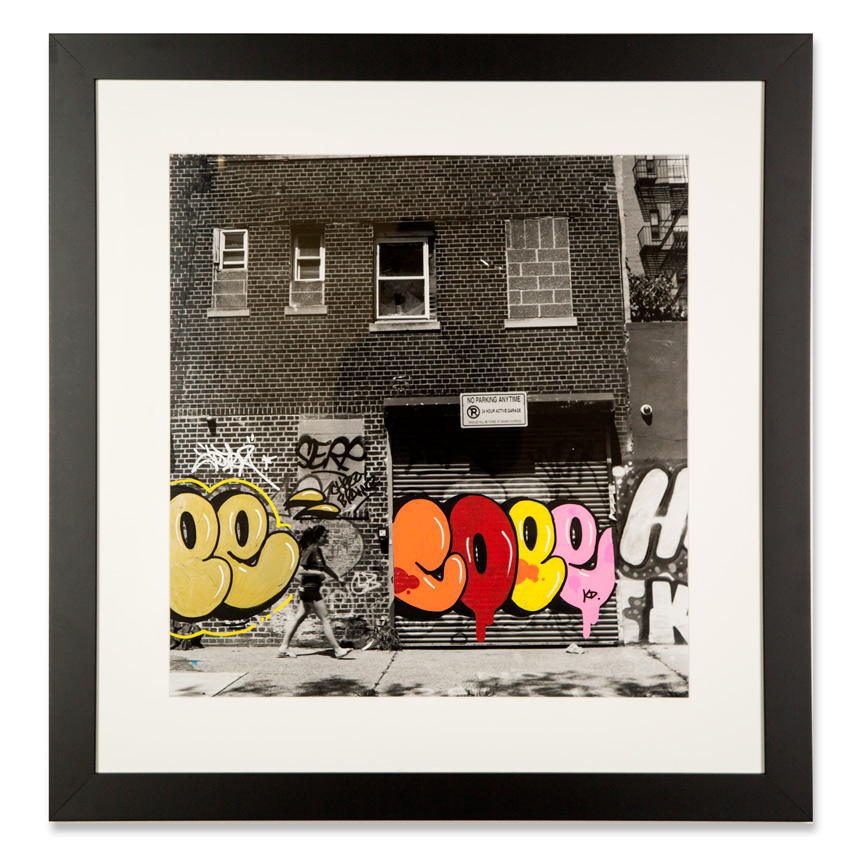 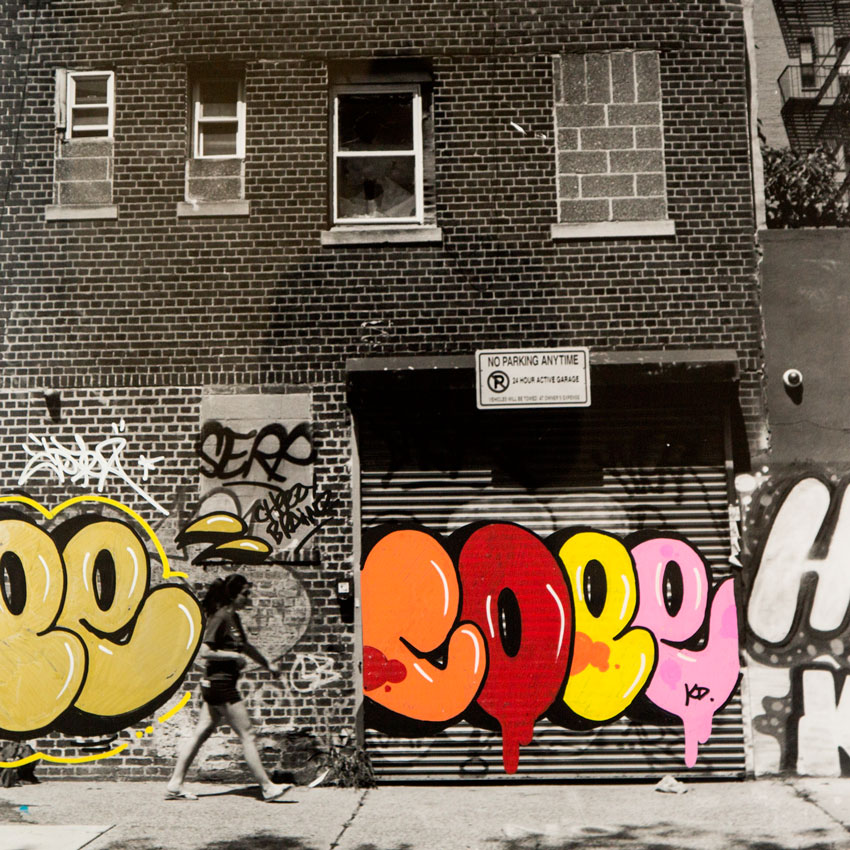 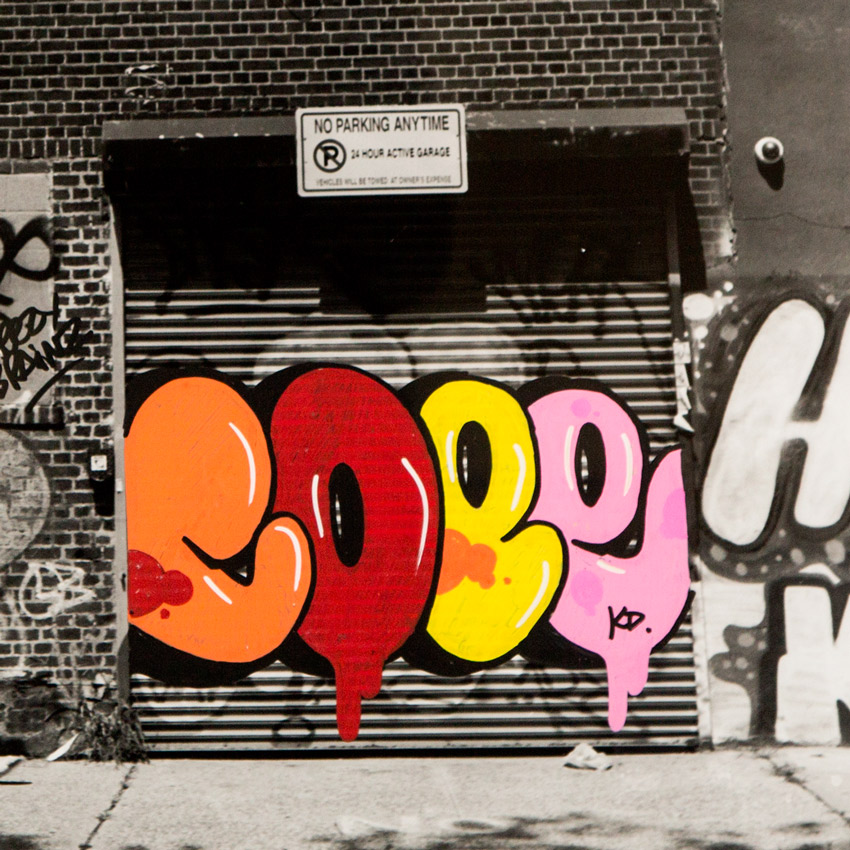 Opening March 10th, graffiti pioneer COPE2 returns to Detroit to unleash a powerful new body of work titled JUGGERNAUT at Inner State Gallery. Once again the New York City-based graffiti legend will showcase his many styles that have grown to epitomize the early 1980’s subway graffiti era and continued to become one of the most coveted art forms in contemporary art.

“I chose the name Juggernaut for this exhibition because I've been a huge powerful force of nature in my world of graffiti street art since the early 1980's. From the ghetto streets of the Bronx and all throughout New York City, through the five boroughs and into the subway graffiti era and now around the world with paintings in galleries, museums, art auctions and private collections worldwide,” Cope2 said from his New York studio. 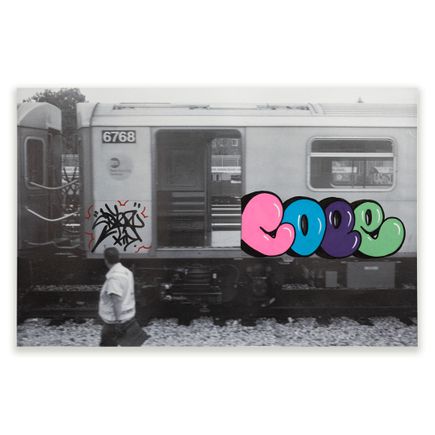 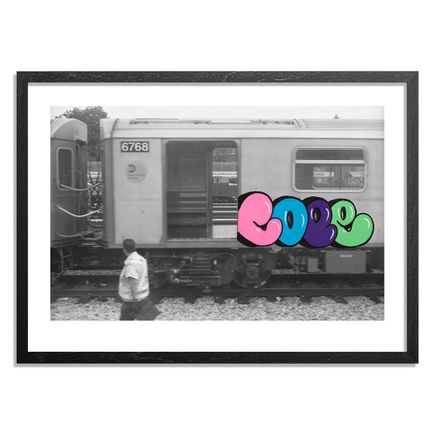 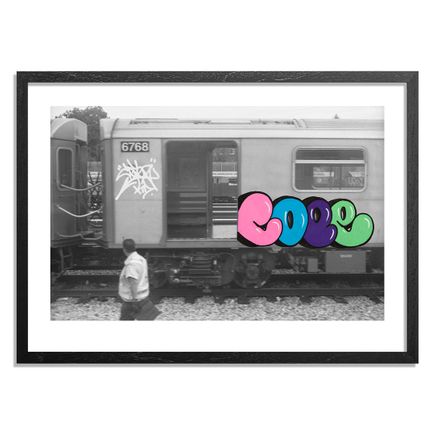 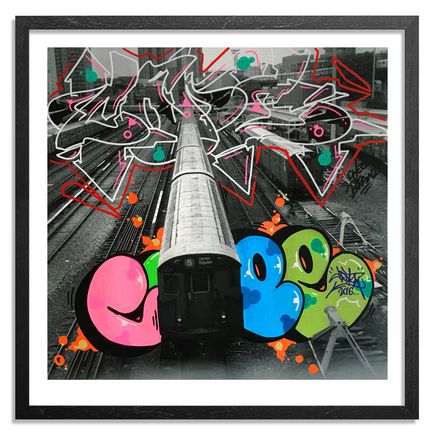 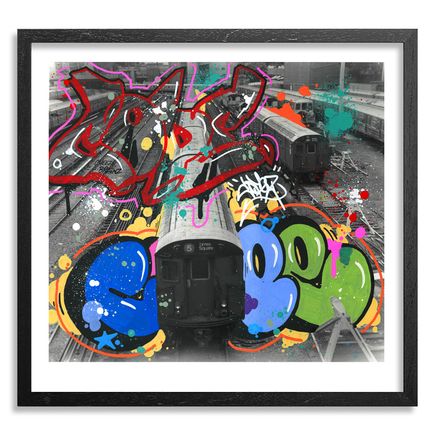