ARCHIVED
Favorite
Favorite this RUN to get notified early and never miss a future release again.
INQUIRE
IN THIS COLLECTION:
A Slick Family Affair
24 Artworks0 Available
Inquire about this RUN
This art is not currently available - but if you would like to inquire further, contact us with this form or @ 313.744.6505
Sign Up for the 1XRUN Newsletter
SEND 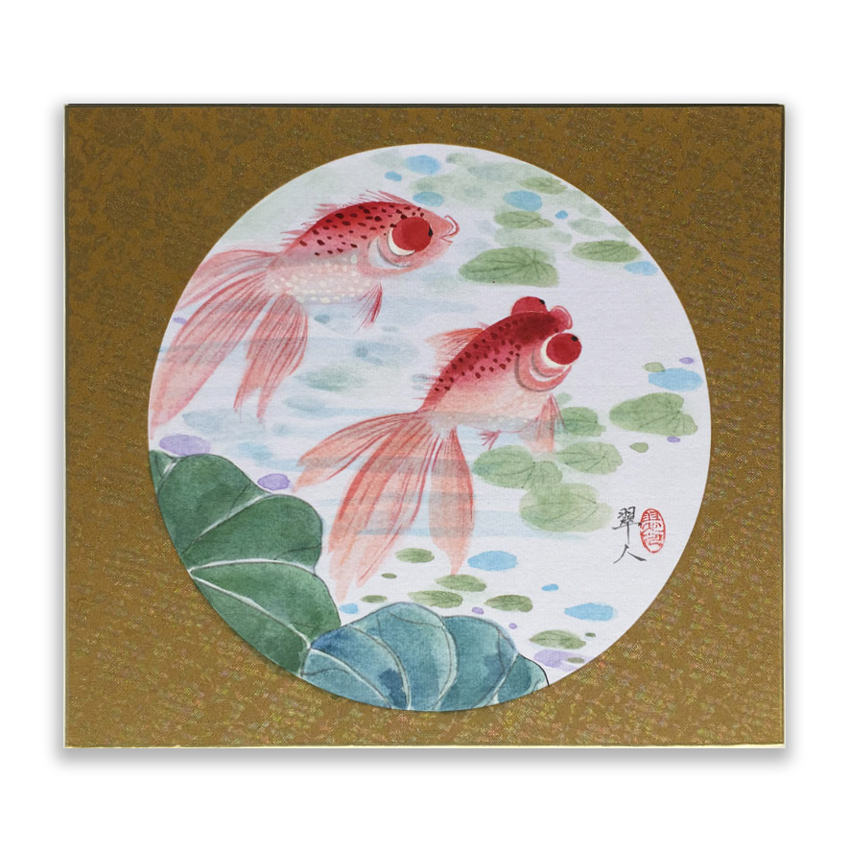 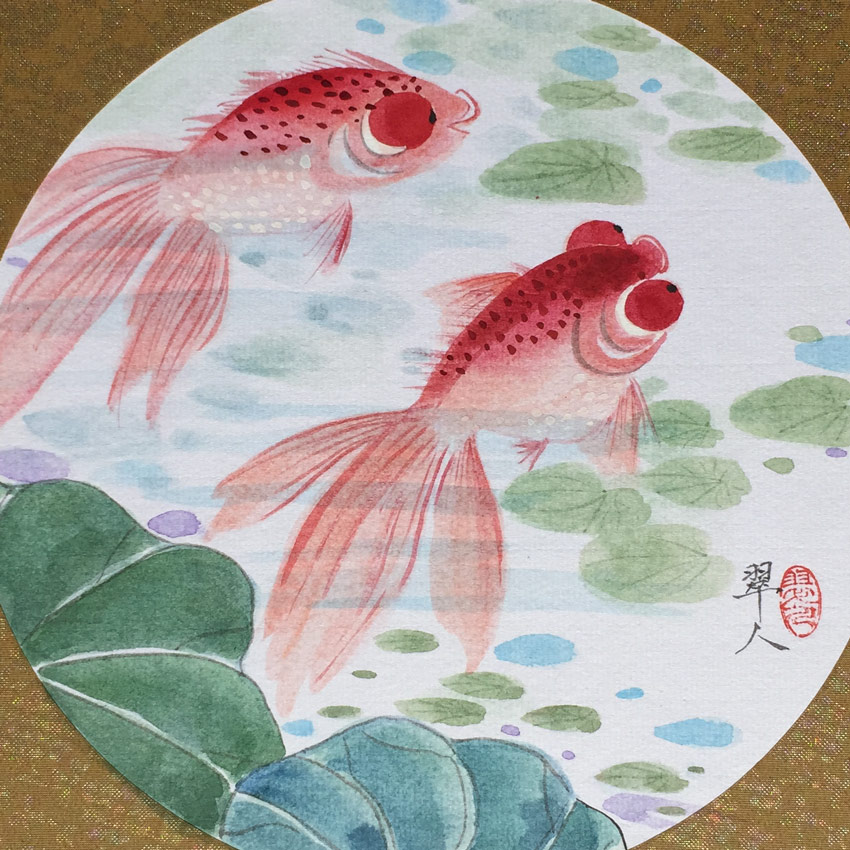 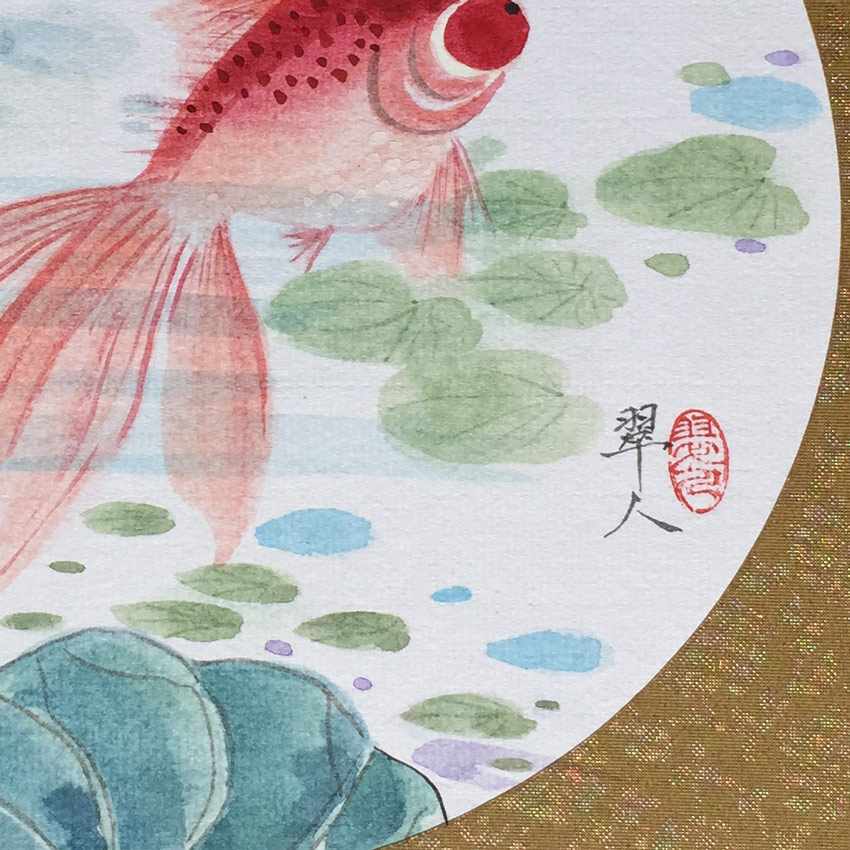 Born in Shanghai, China into a family of accomplished and celebrated artists and painters Linda Chang Wyrgatsch moved to Taiwan and graduated from the Shanghai Teachers Academy before moving to Hawaii in 1965 where she went on to work as artist for 30 years. At The University of Hawaii she would study Chinese watercolor painting under the guidance of renowned master painter Lam Oi Char. Her son Richard Wyrgatsch better known as Slick is also an accomplished artist in his own right.

Slick's rise to the top can be traced back to the mid 80's, from painting on the streets of Honolulu to the mean streets of Los Angeles. Slick spent his early years attending Art Center College Of Design during the day and doing graffiti at night. 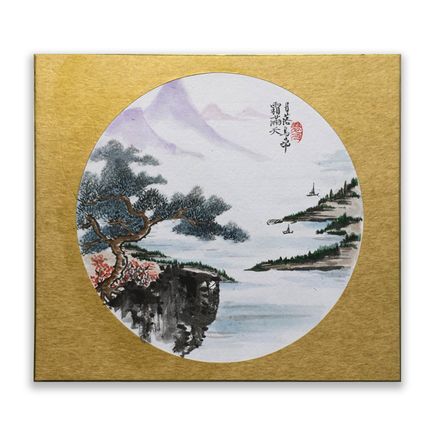 Linda Chang Wyrgatsch
Tranquility I - Original Artwork
Run of 1
ARCHIVED
This run is not on sale. Check the product page for more info.
Favorite 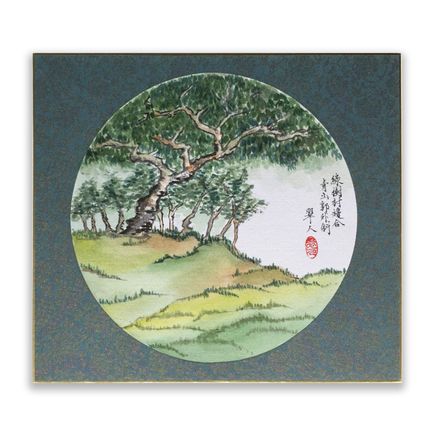 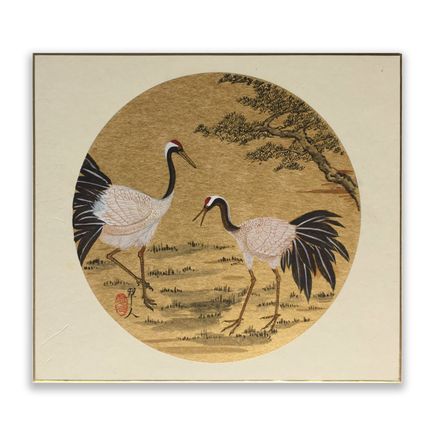 Linda Chang Wyrgatsch
Follow Me I - Original Artwork
Run of 1
ARCHIVED
This run is not on sale. Check the product page for more info.
Favorite 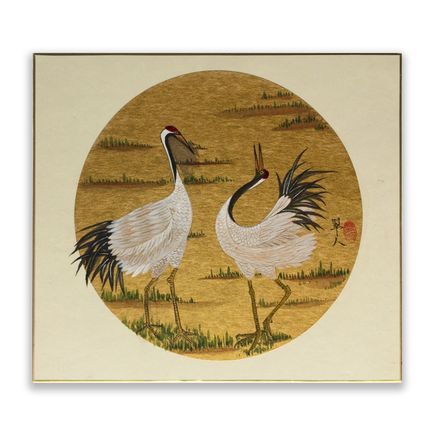 Linda Chang Wyrgatsch
Follow Me II - Original Artwork
Run of 1
ARCHIVED
This run is not on sale. Check the product page for more info.
Favorite 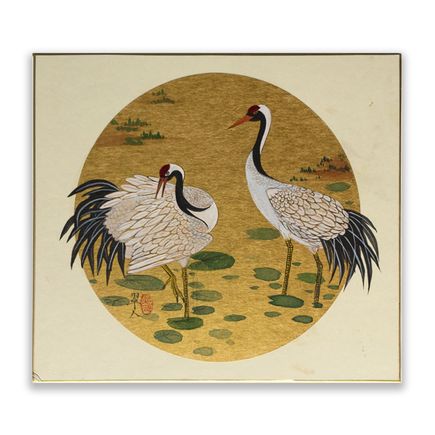