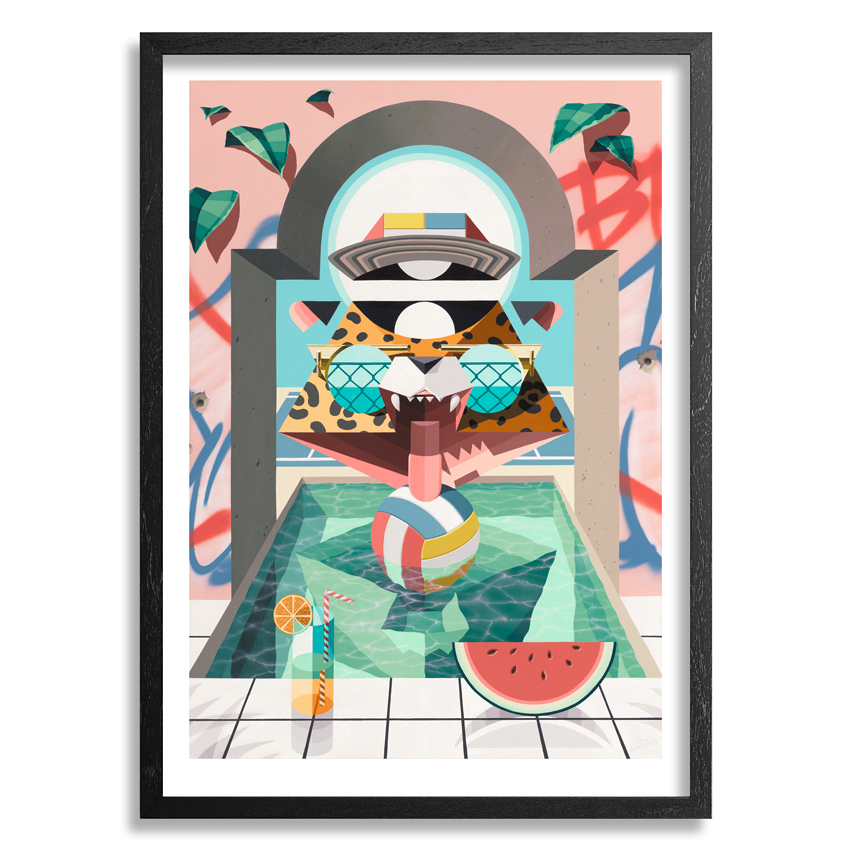 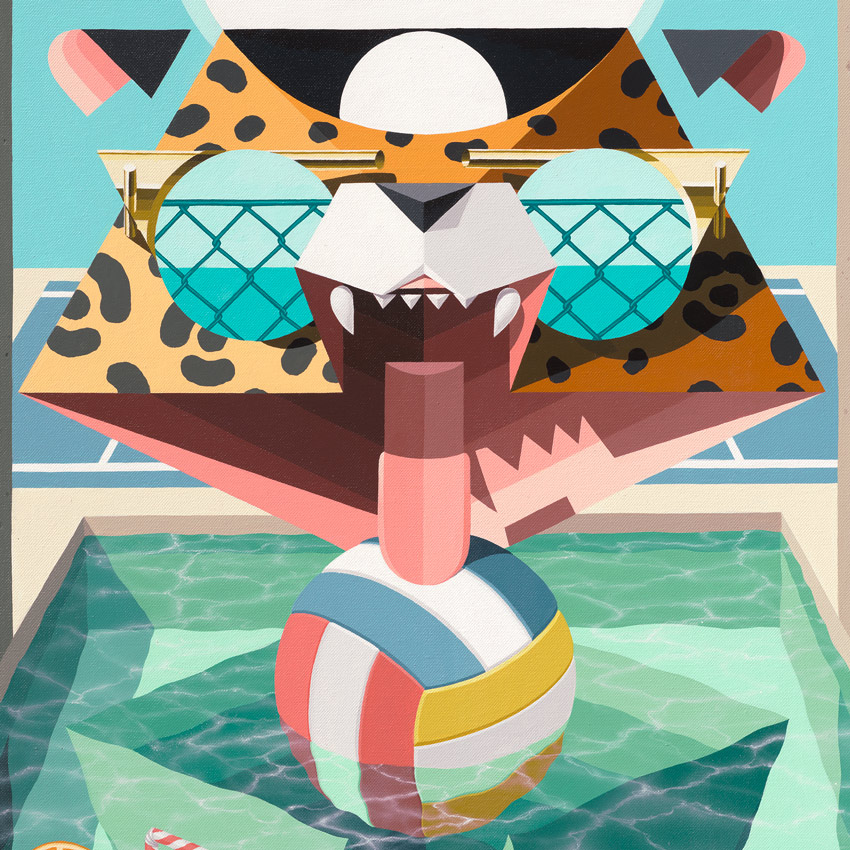 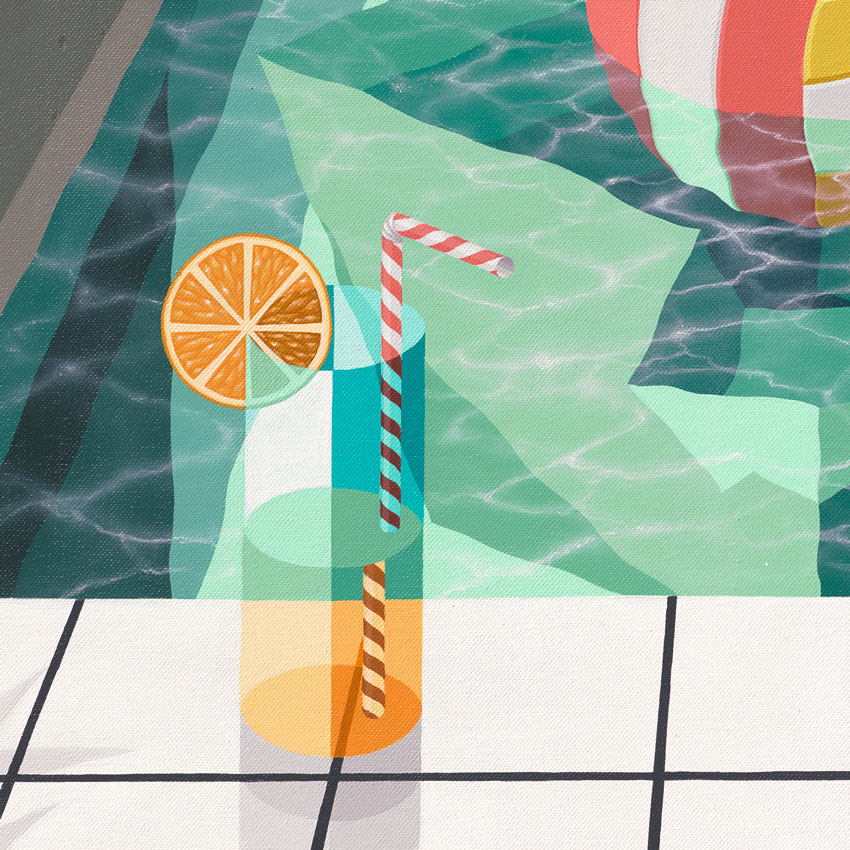 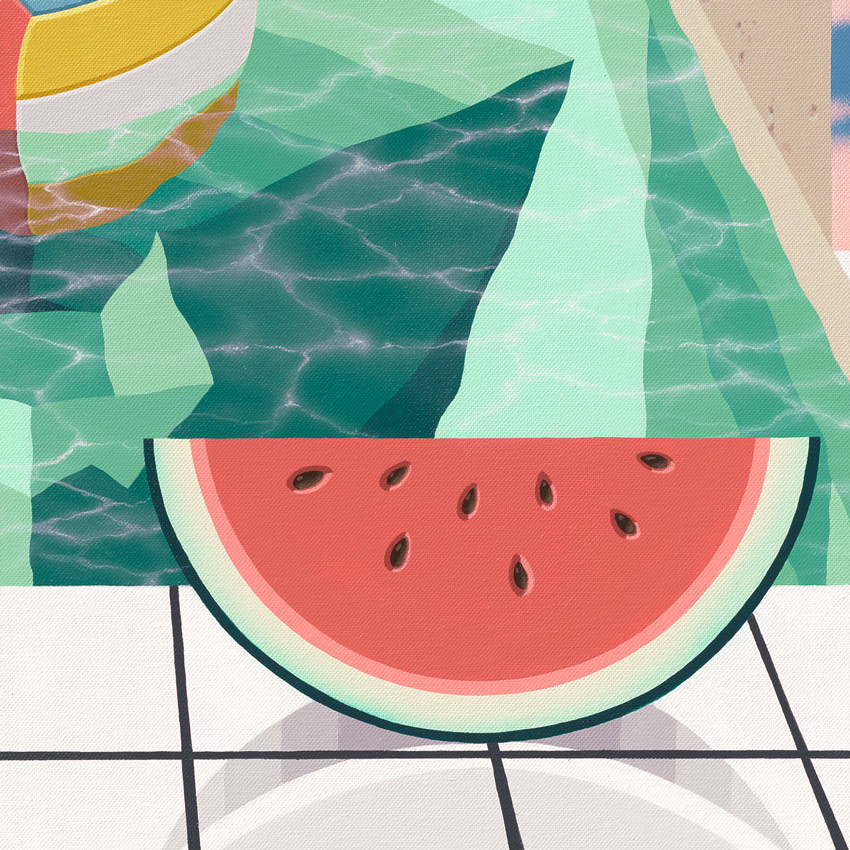 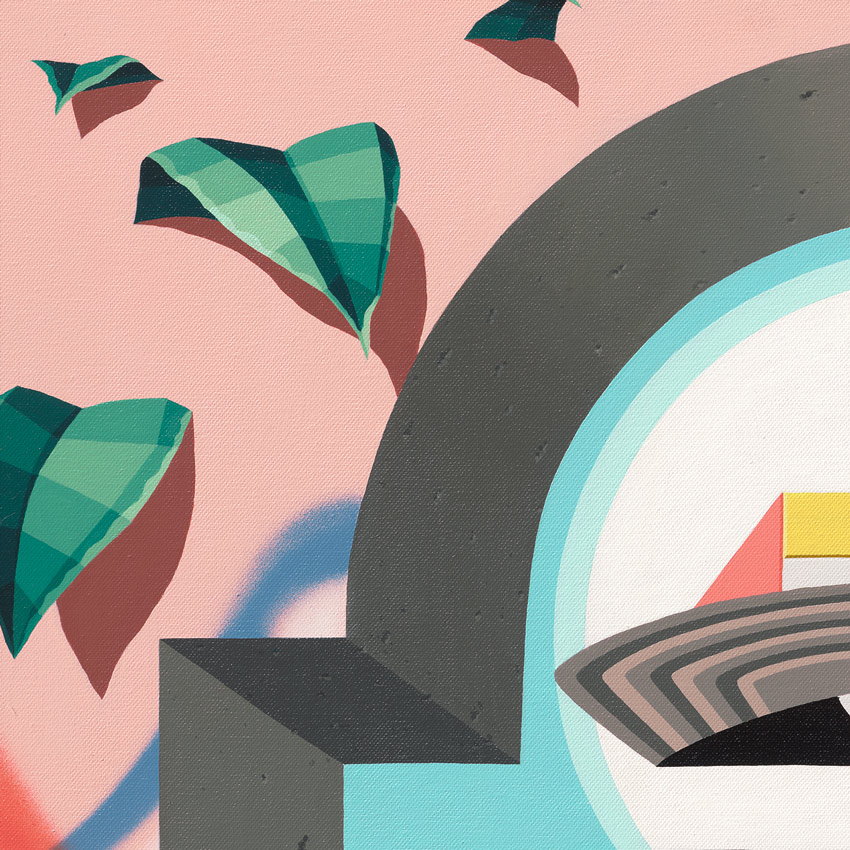 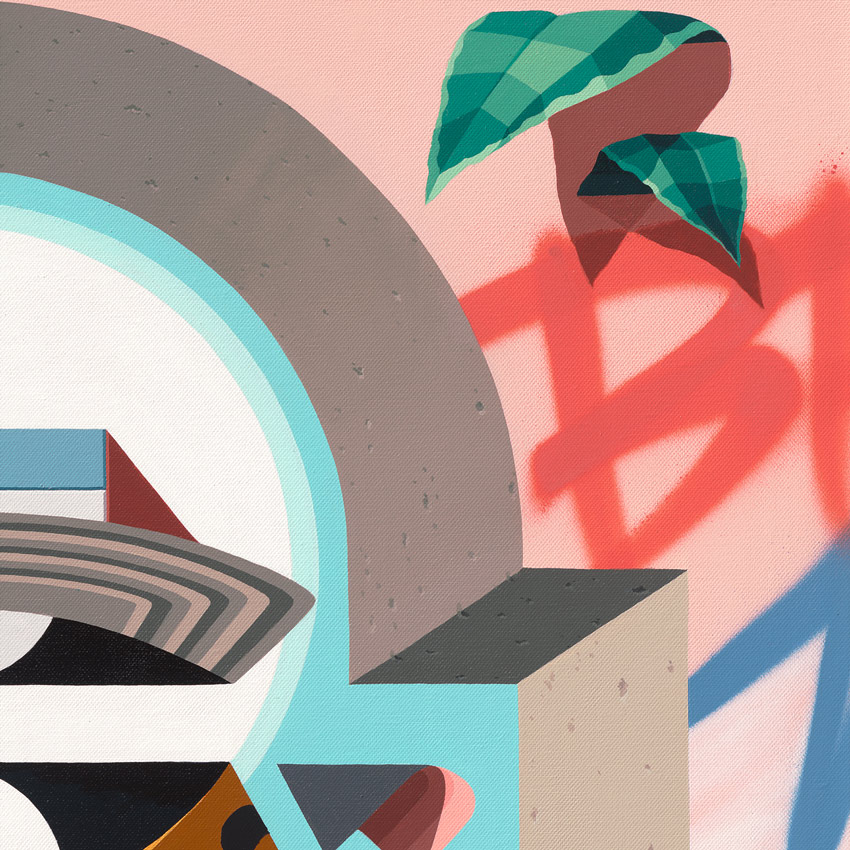 "This piece was made for a group show at StolenSpace gallery in London. The title of the show was “Reasons For The Seasons” and each artist could choose a month of the year. We chose July. We wanted to make something poppy and colorful. Spread some summer vibes, but on the other hand we wanted to add some contrast. Sometimes we can’t stand all this ignorance and hedonism in our western world, while there’s so much suffering elsewhere. Have fun, but be aware of what’s going on in the world. We found the word “lightsome” (seems not that common), which you could understand as bright, but also like being carefree. Positive with a glimpse of negativity." - Low Bros

For additional information on POW! WOW! Hawaii visit their website at http://powwowhawaii.com/ and follow them on Instagram and Twitter @powwowworldwide.
MORE
ABOUT Low Bros:
The Urban Art team Low Bros consists of two brothers, Qbrk and Nerd, born in Hamburg, northern Germany. When they were children the two brothers loved to draw and invented their own little stories and fantasy worlds while playing in the backyard or being in the countryside. You’ll still find both influences, the urban and natural in their work today. Later they started to paint graffiti and where also co-founders of "The Weird", which was founded together with Nychos, Cone, Hr. v. Bias, Dxtr, Rookie, Look and Vidam from Peachbeach and Frau Isa. The brothers have always painted together, but it took while before they began to create their characters together and develop their own common, geometric style. Ever since, they have gone by the name Low Bros.

MORE
MORE FROM Low Bros
Run of 1
ARCHIVED
This run is not on sale. Check the product page for more info.
Favorite 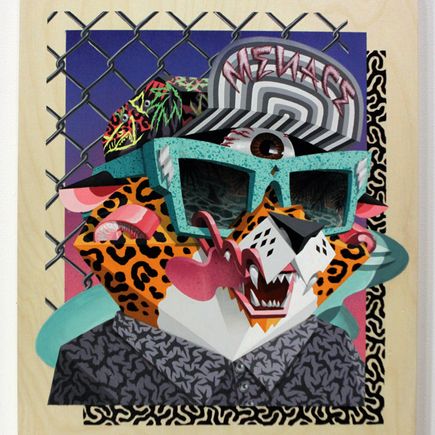 Low Bros
Brian
Run of 1
ARCHIVED
This run is not on sale. Check the product page for more info.
Favorite 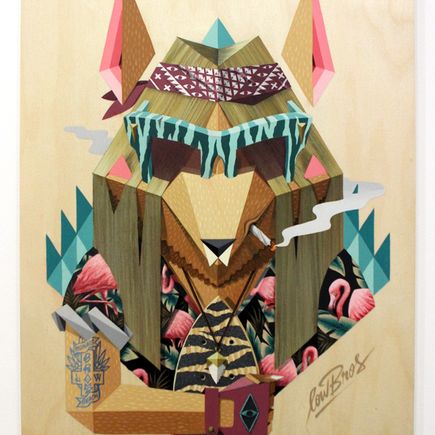 Low Bros
Ringo
Run of 1
ARCHIVED
This run is not on sale. Check the product page for more info.
Favorite 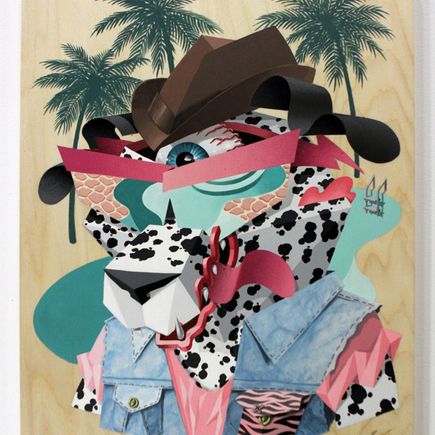 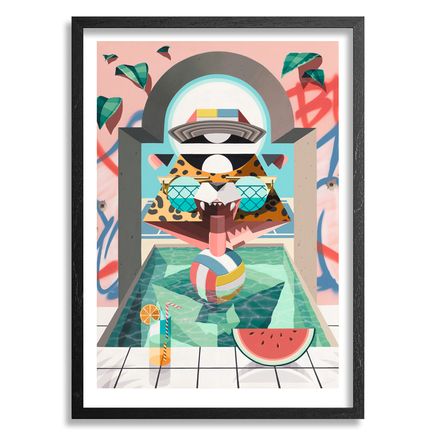 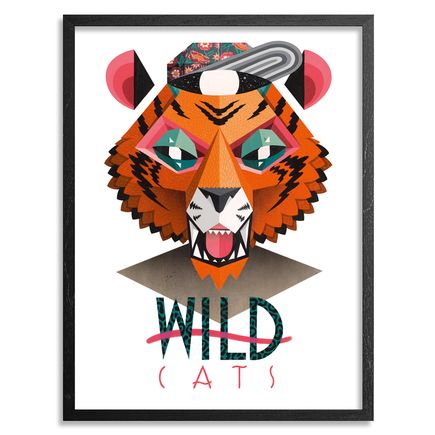 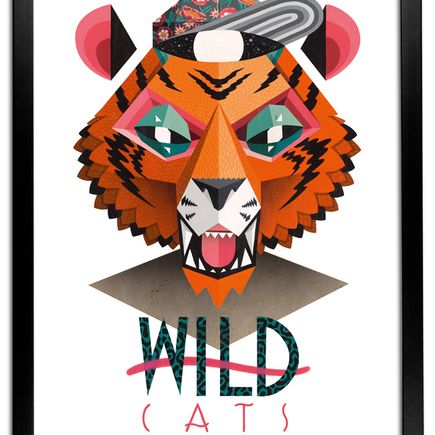