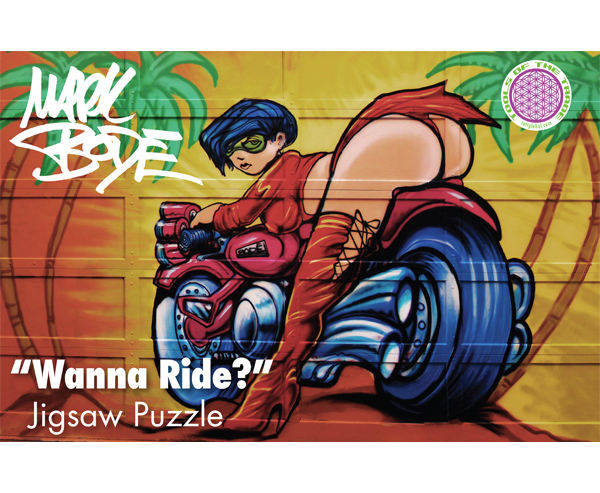 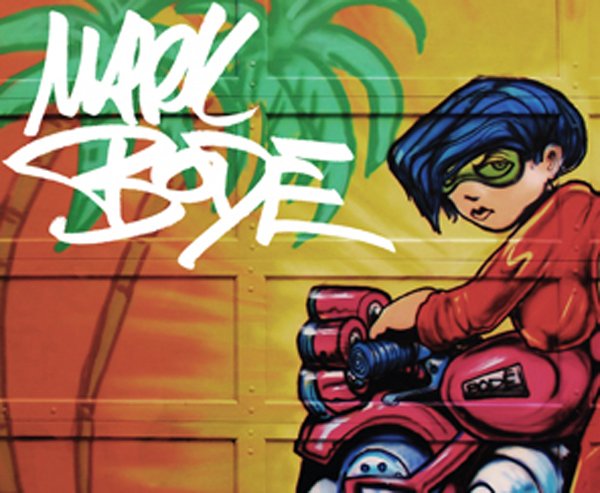 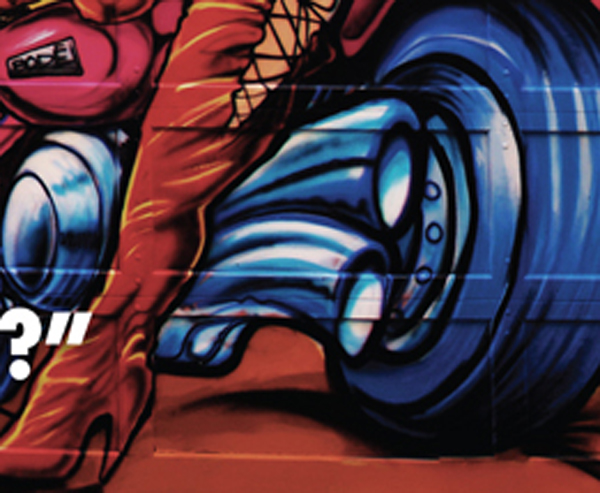 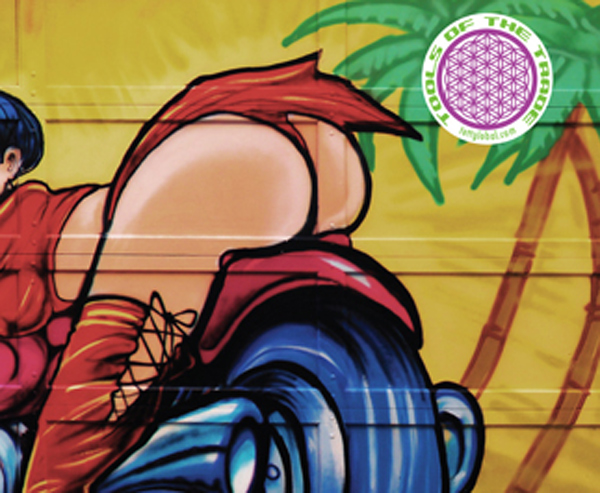 ABOUT THIS ART:
New from ToTT Global, this poster was created for the Mark Bode "Wanna Ride?" Jigsaw Puzzle. Limited edition signed by Mark Bode. 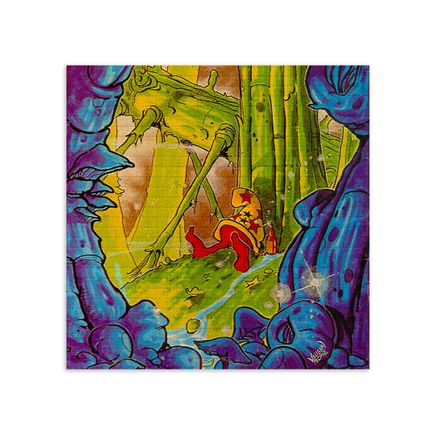 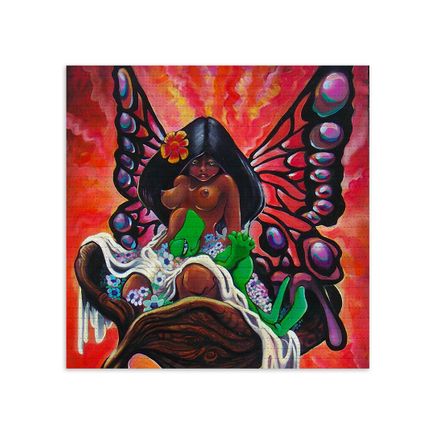 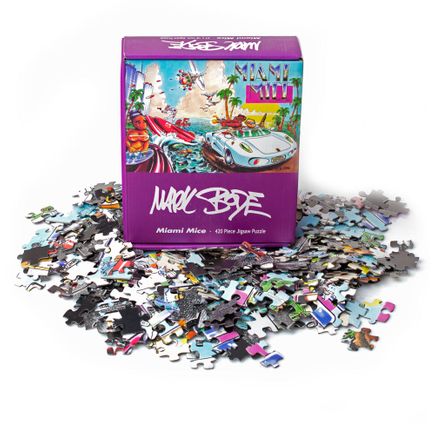 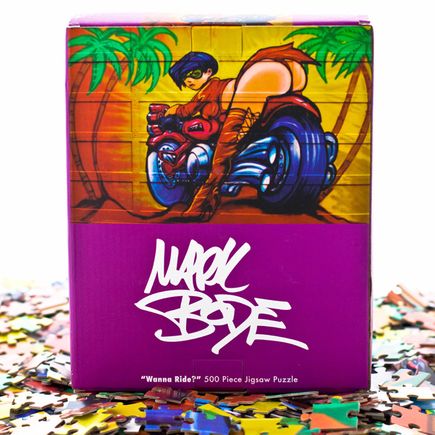 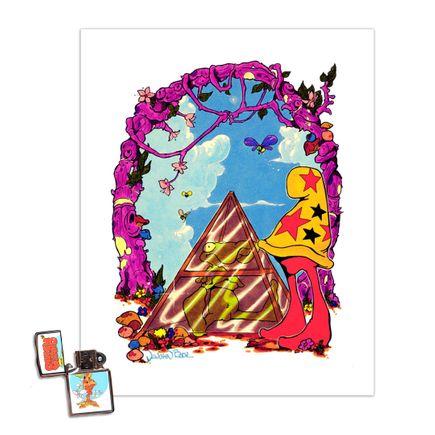 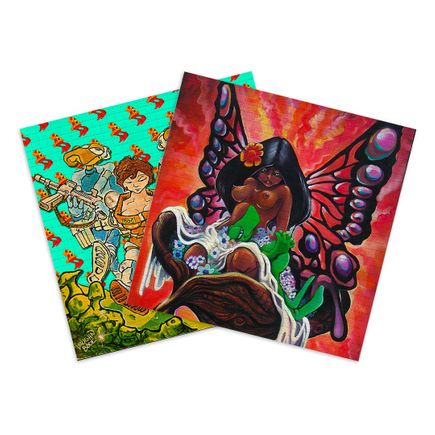