The Four: The Witness, The Accuser, The Judge The Executioner 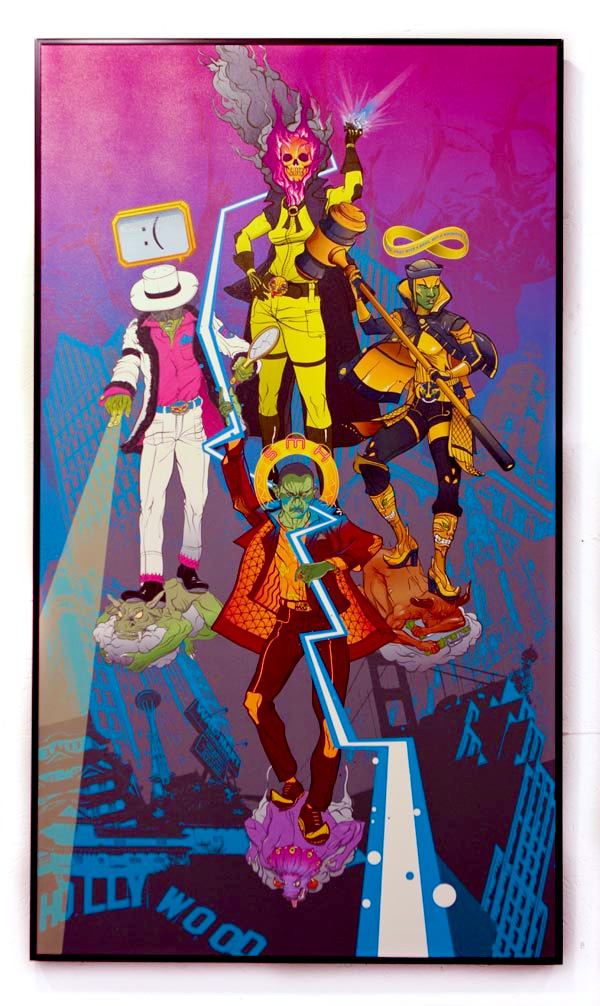 MORE
ABOUT Mark Sarmel:
In another world, mild-mannered Mark Moreno is the secret identity of superhero Mark Sarmel. In this world, they are one in the same, and he spends his time making art rather than fighting supervillains. From a highly advanced secret location, he works throughout the night and day creating works of art influenced by comic books, Asian cultures, mythology, Hip-Hop music and fashion magazines. Trained in the ancient arts of Illustration and Graphic Design at the College for Creative Studies, Mark Sarmel has been spotted pushing his powers of paint and pixel to their limits in such venues as Innerstate Gallery, Gallery 1988, Bottleneck Gallery, Guzu Gallery, and the Red Bull House of Art.
MORE
MORE FROM Mark Sarmel
Run of 75
ARCHIVED
This run is not on sale. Check the product page for more info.
Favorite 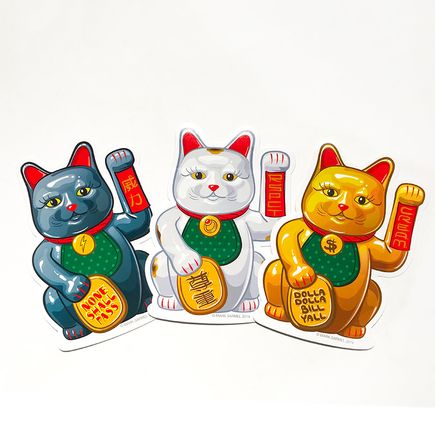 Mark Sarmel
Lucky Cat Sticker Pack
Run of 50
ARCHIVED
This run is not on sale. Check the product page for more info.
Favorite 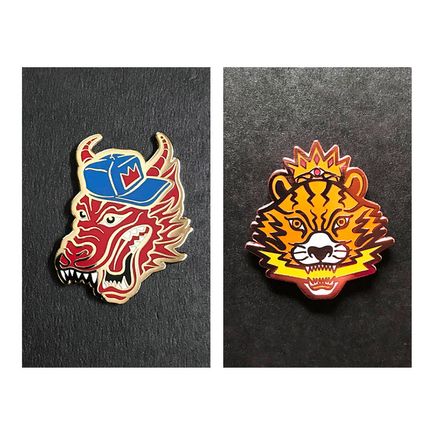 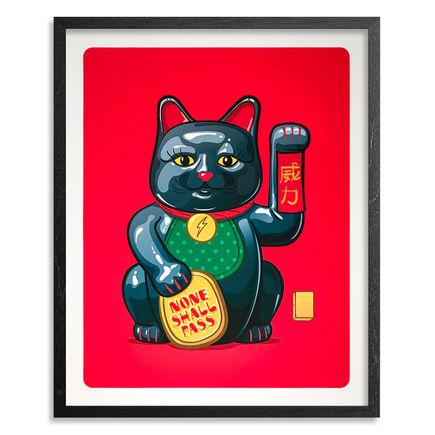 Mark Sarmel
Lucky Cat - Black Edition
Run of 50
ARCHIVED
This run is not on sale. Check the product page for more info.
Favorite 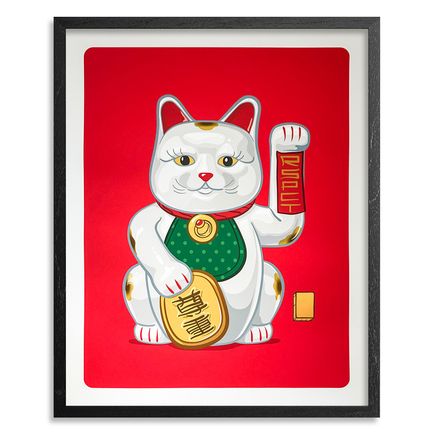 Mark Sarmel
Lucky Cat - White Edition
Run of 50
ARCHIVED
This run is not on sale. Check the product page for more info.
Favorite Mark Sarmel
Lucky Cat - Gold Edition
Run of 40
ARCHIVED
This run is not on sale. Check the product page for more info.
Favorite